The Haunting of Hill House

For our third collaboration with director Mike Flanagan, Filmograph was given the opportunity to create an opening sequence to this episodic journey based on timeless novel by Shirley Jackson. In the series, the house, once inhabited by the Crains, harbors an enigmatic force that follows each character throughout the show. Our concept uses the house’s crumbling, antique sculptures and labyrinthine hallways as a metaphor for the family’s imprisonment, and their attempt to break free from a painful past they seem never to fully escape. 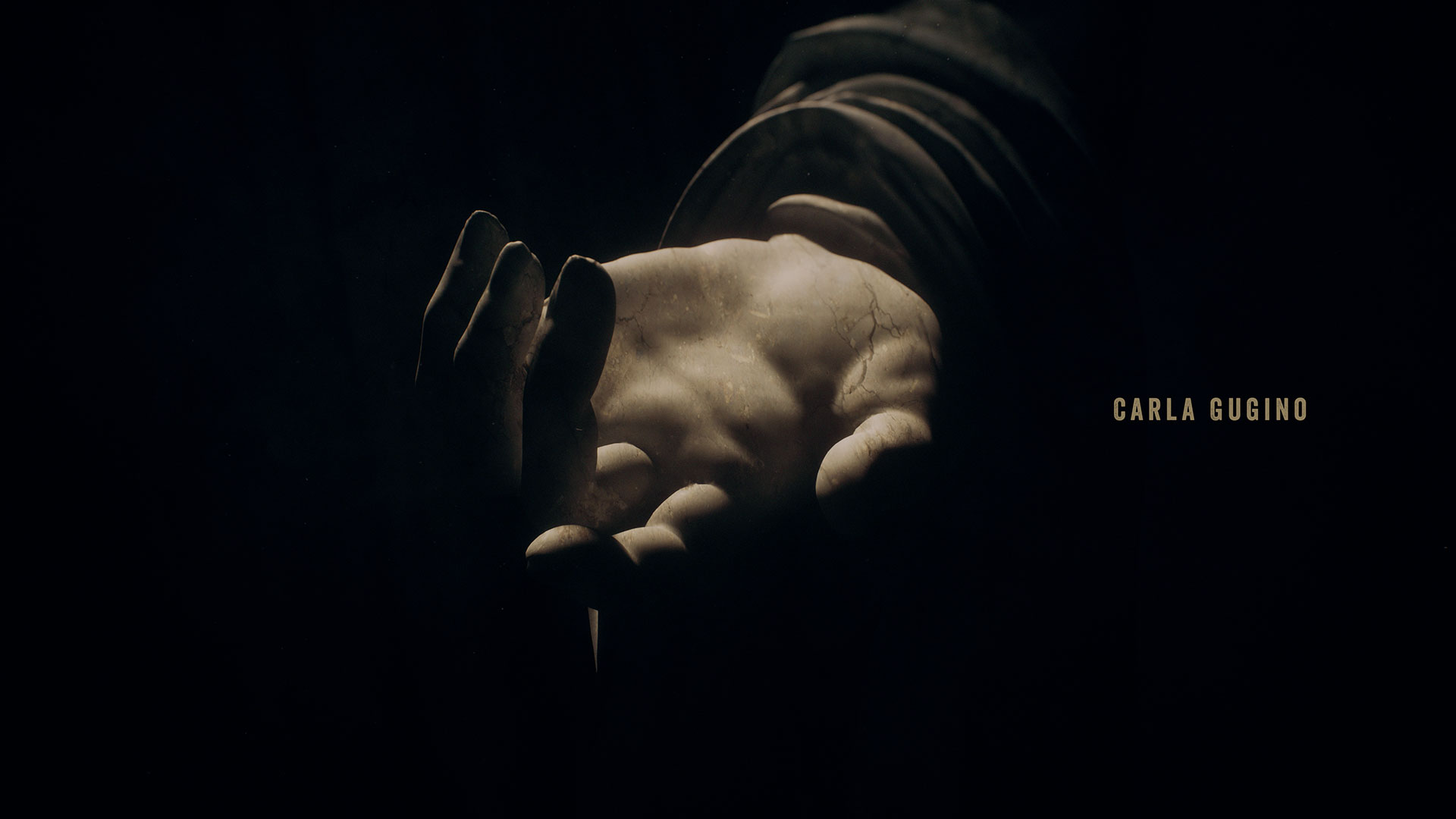 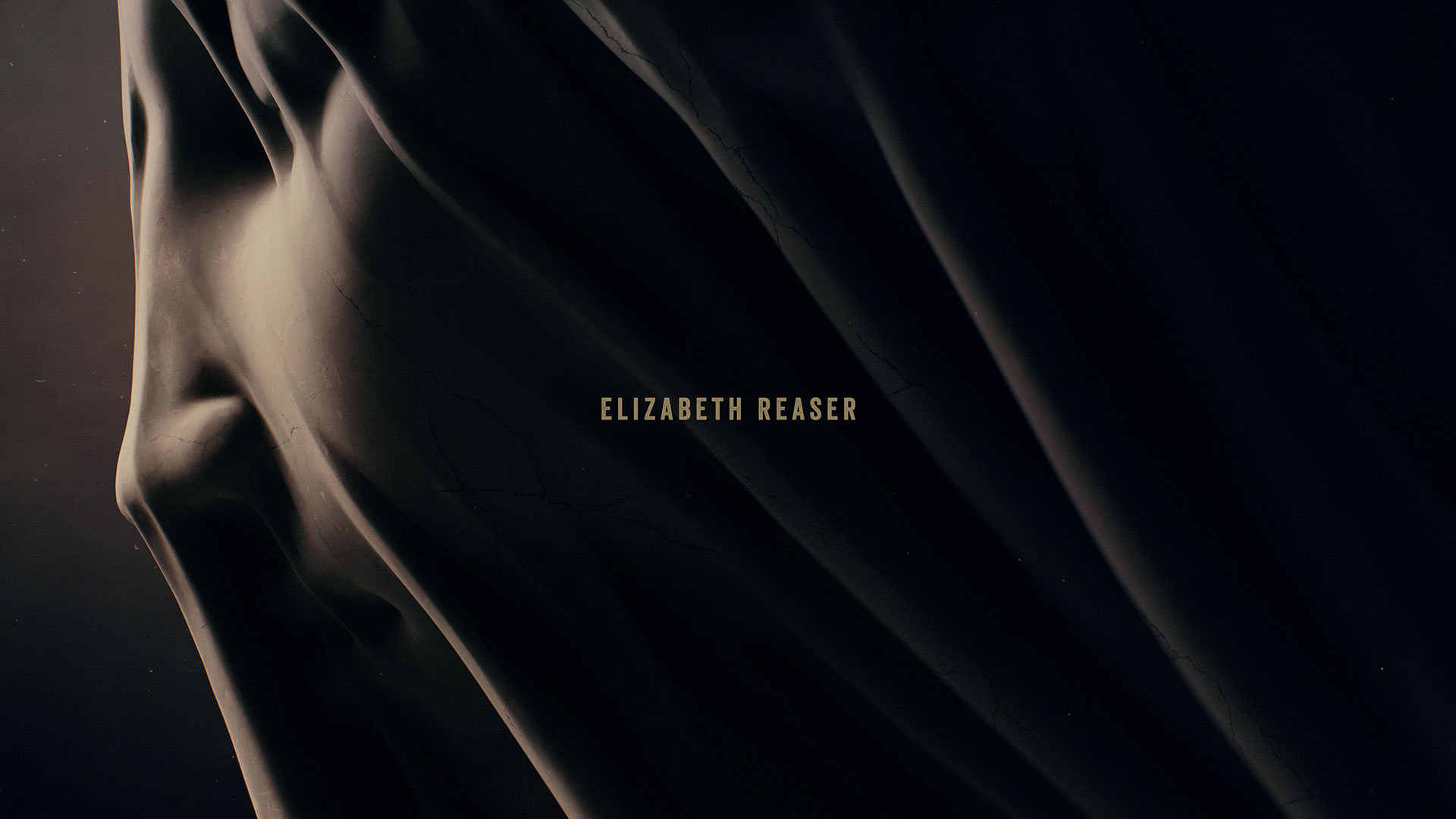 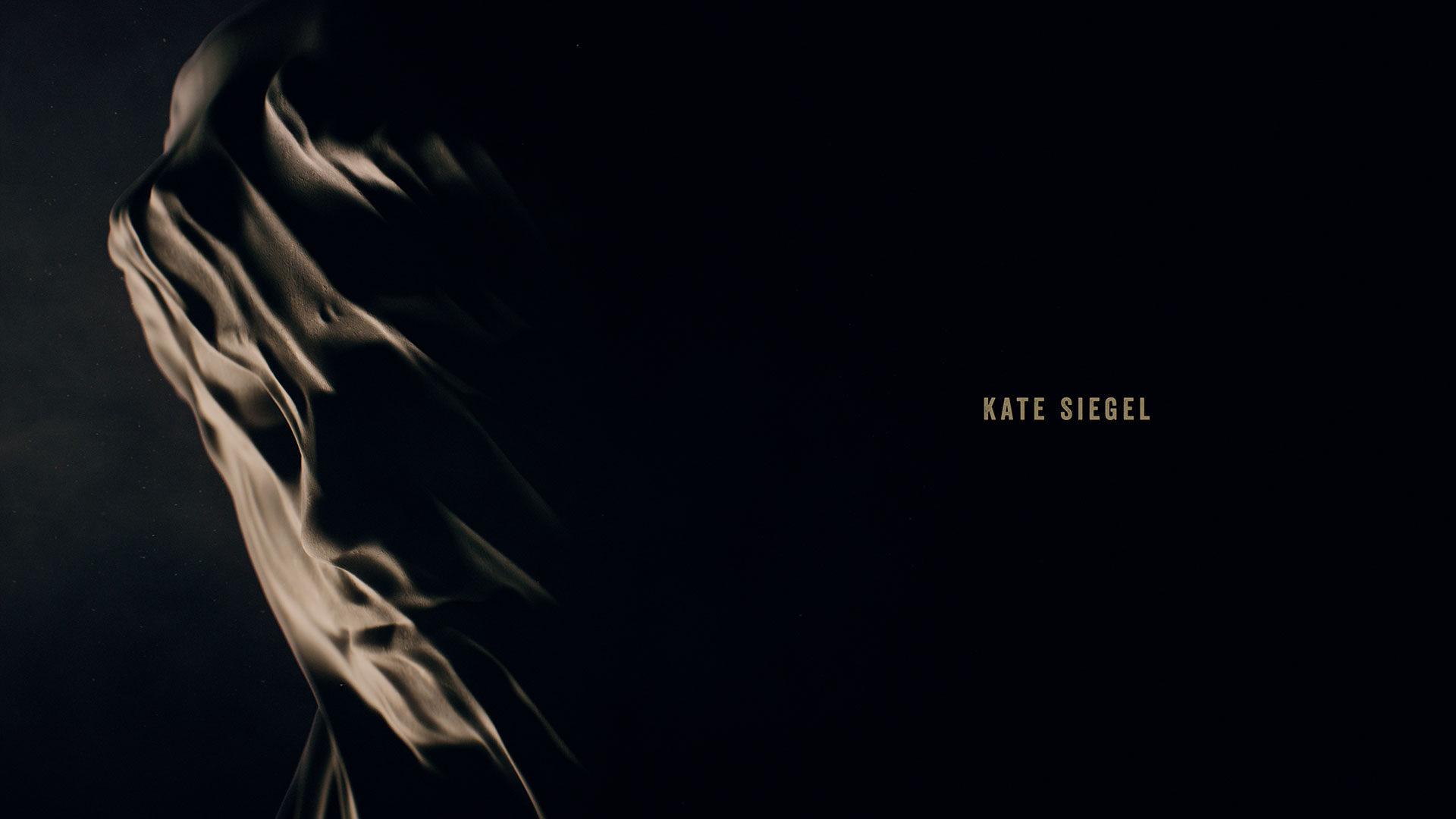 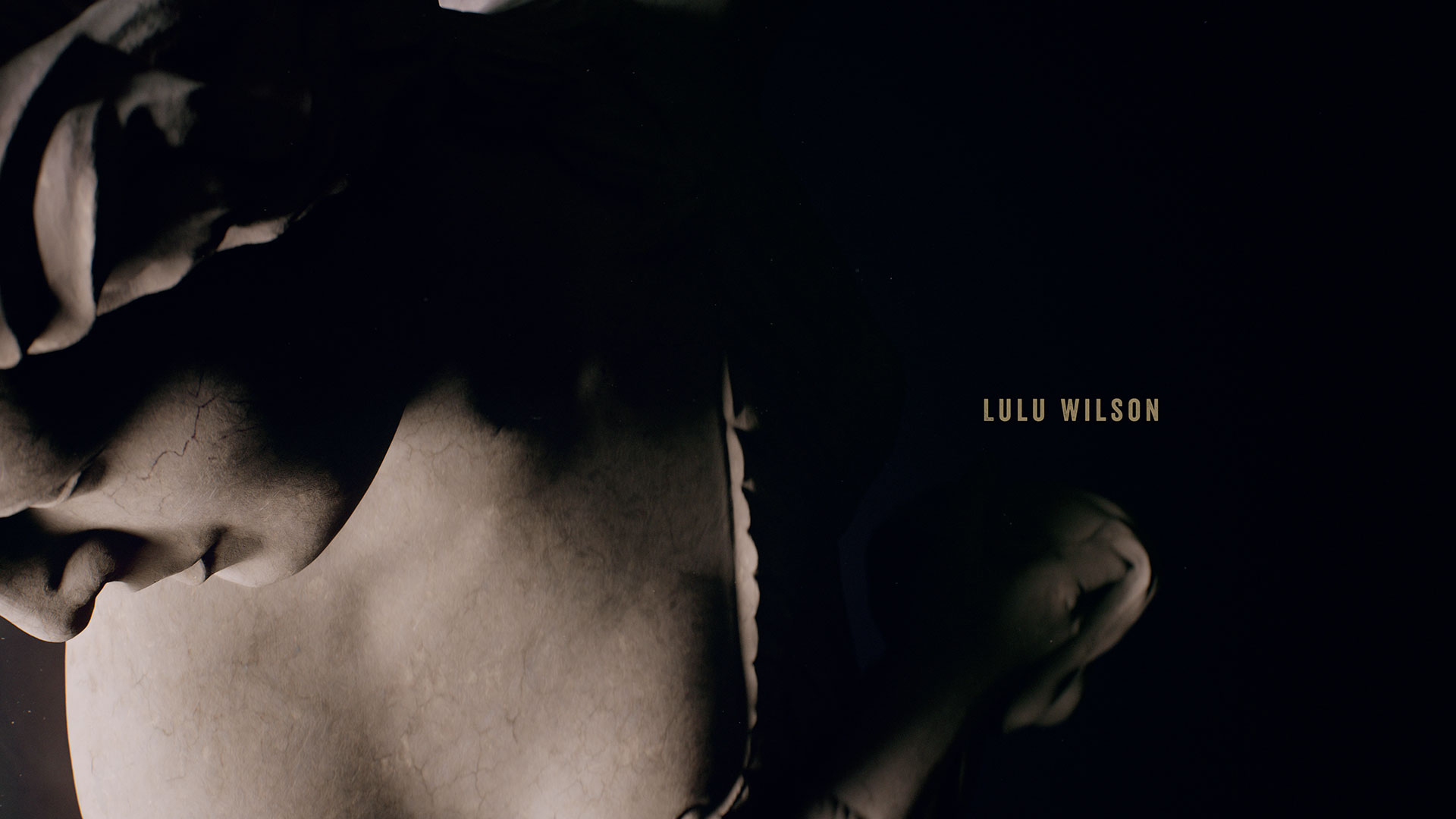 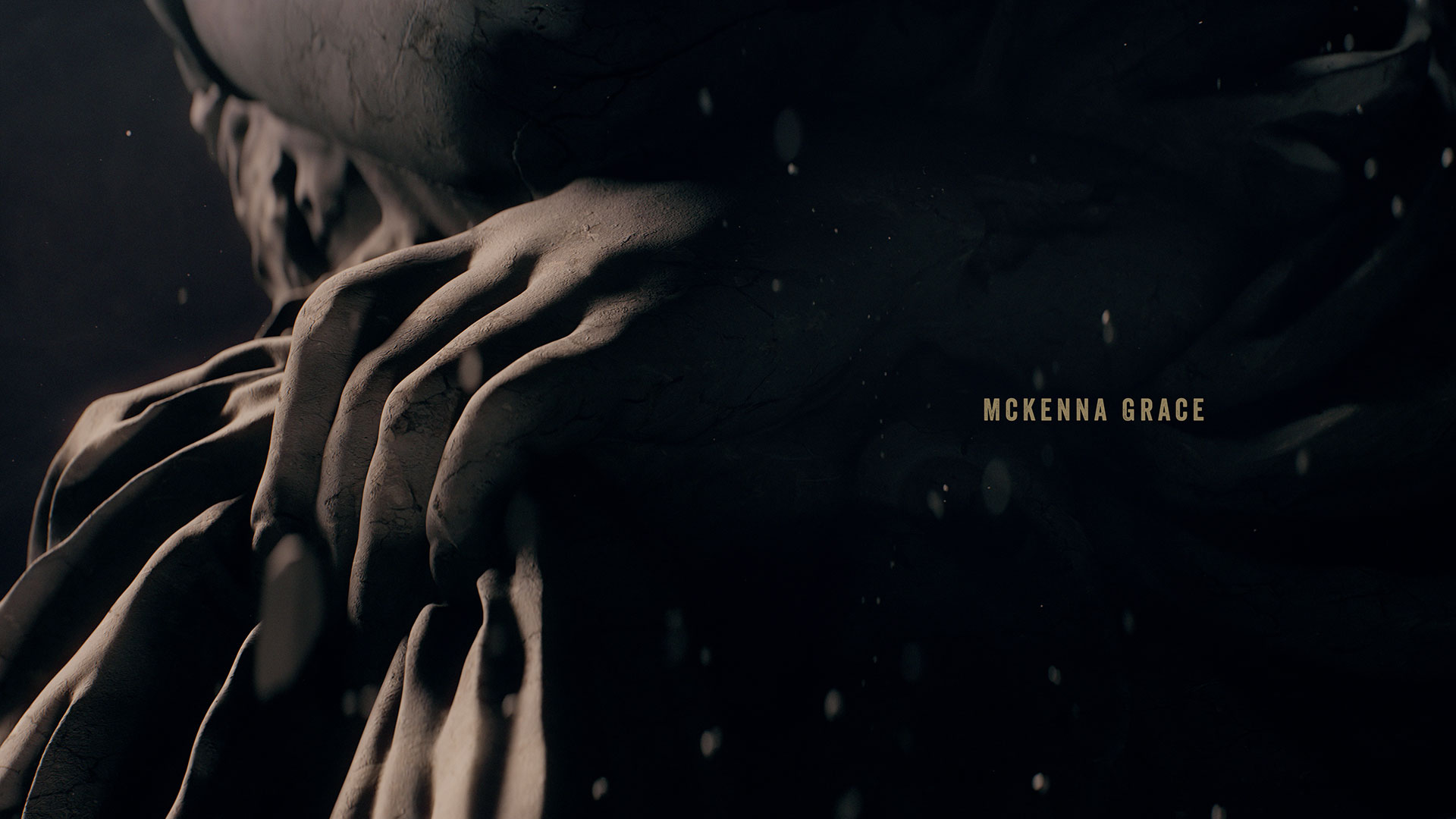 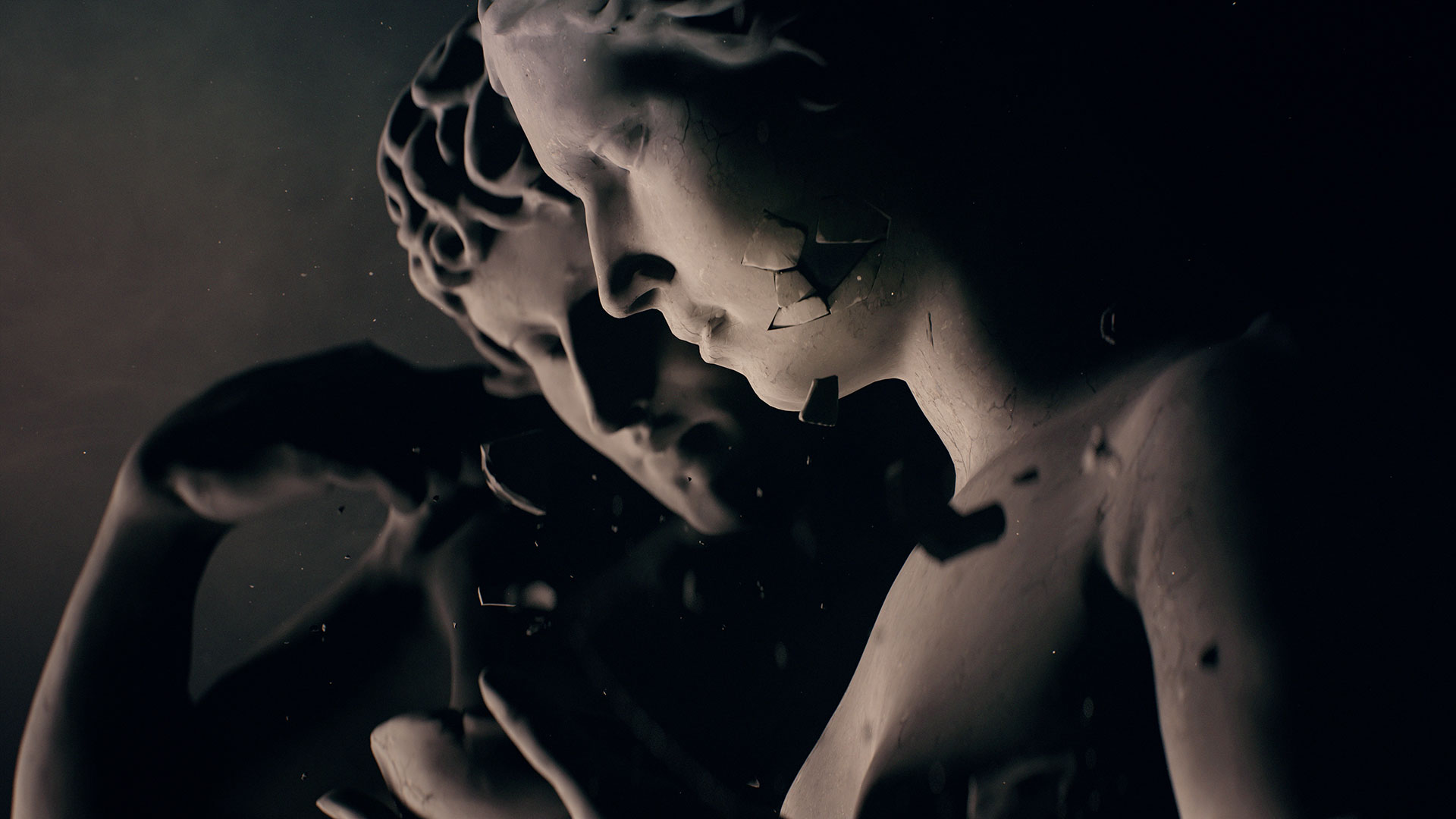 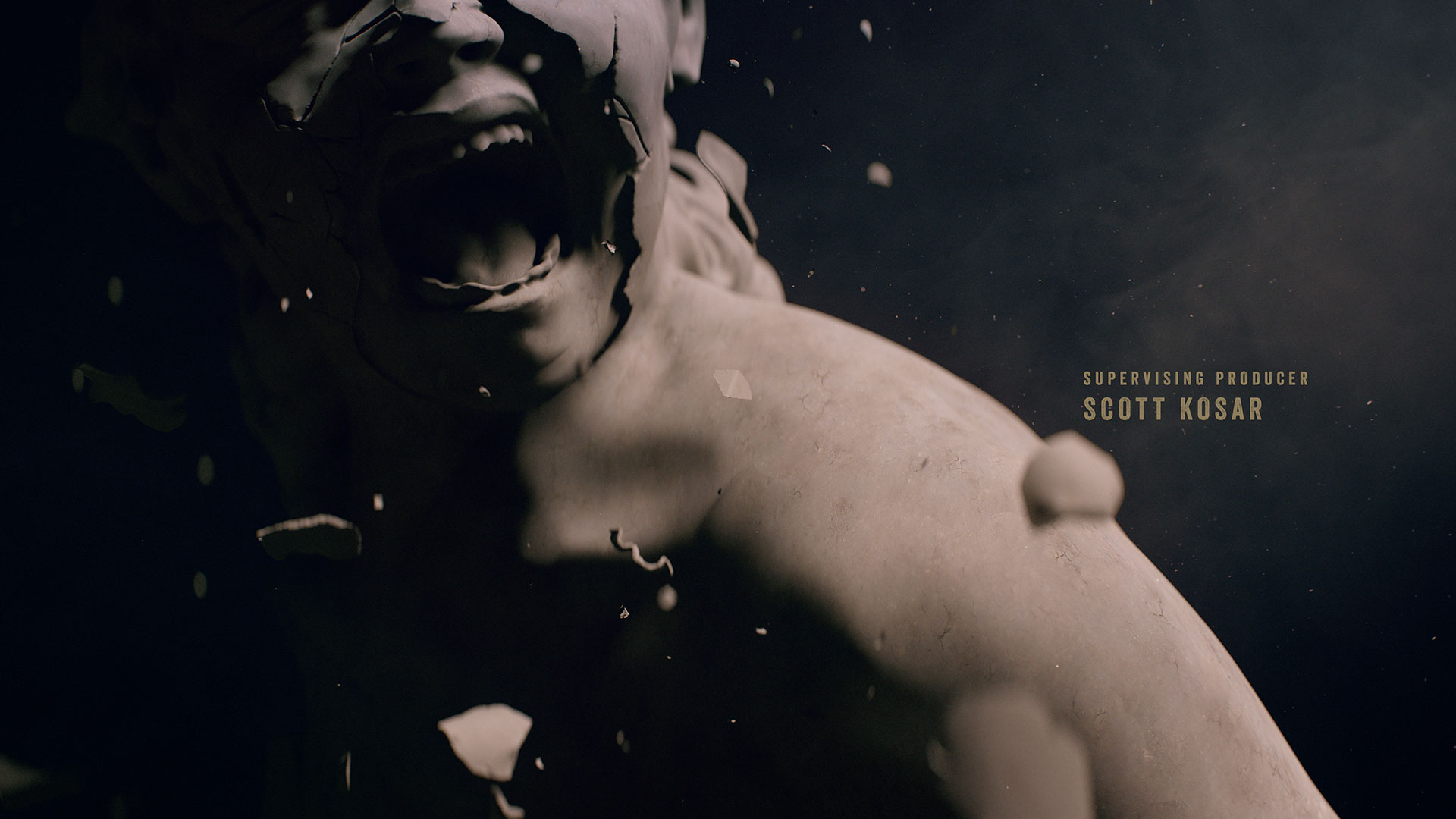 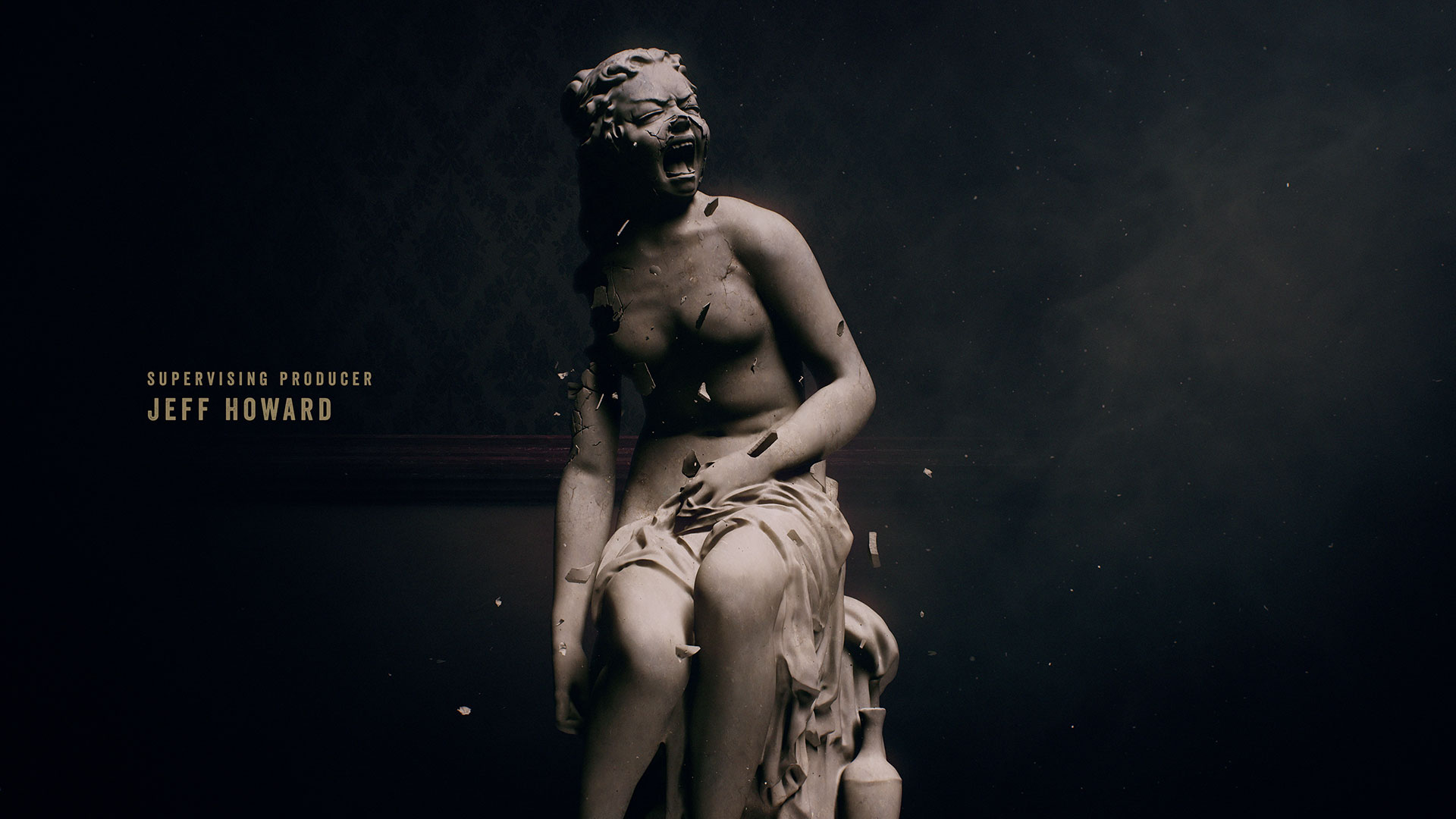 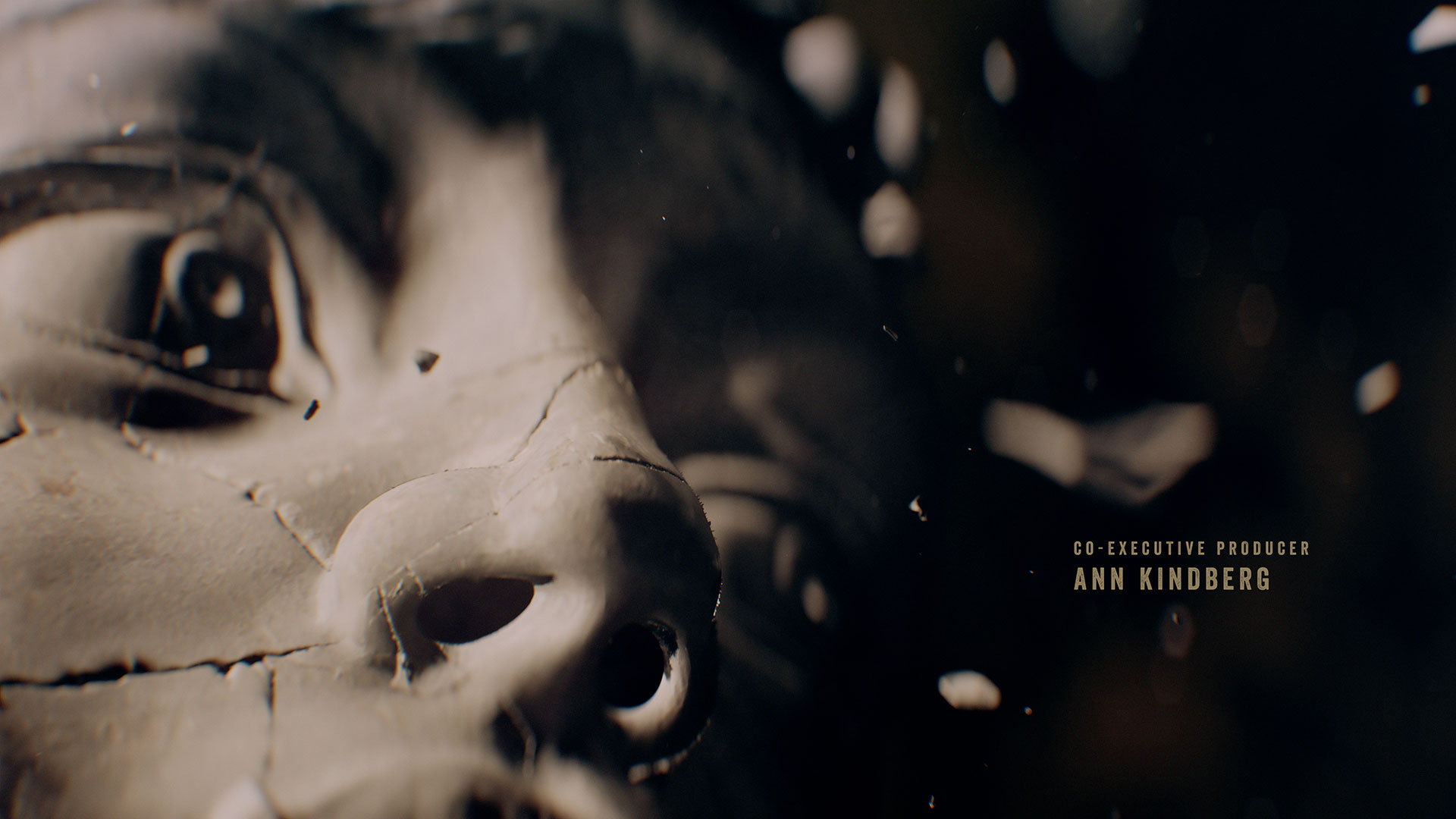 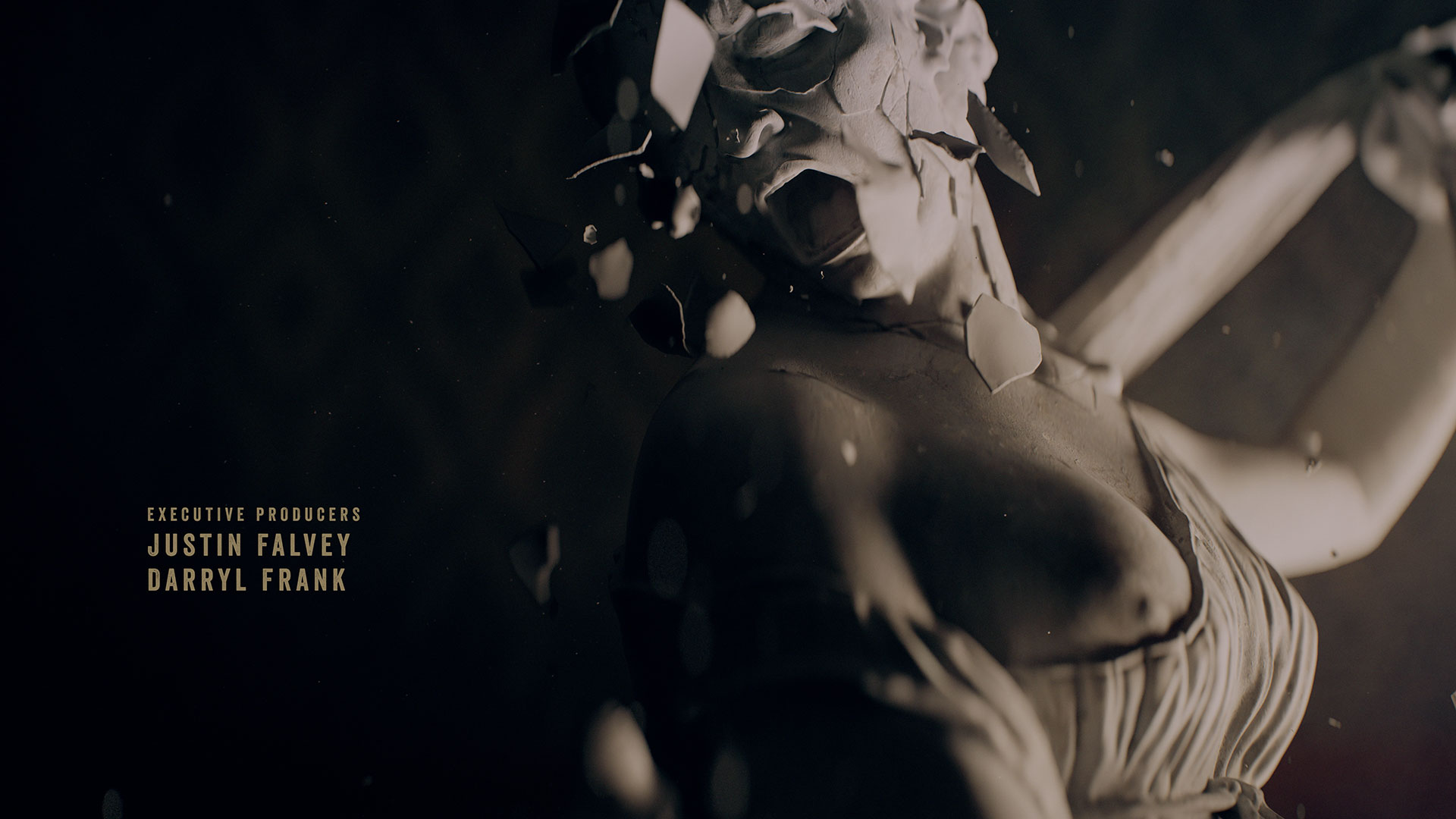 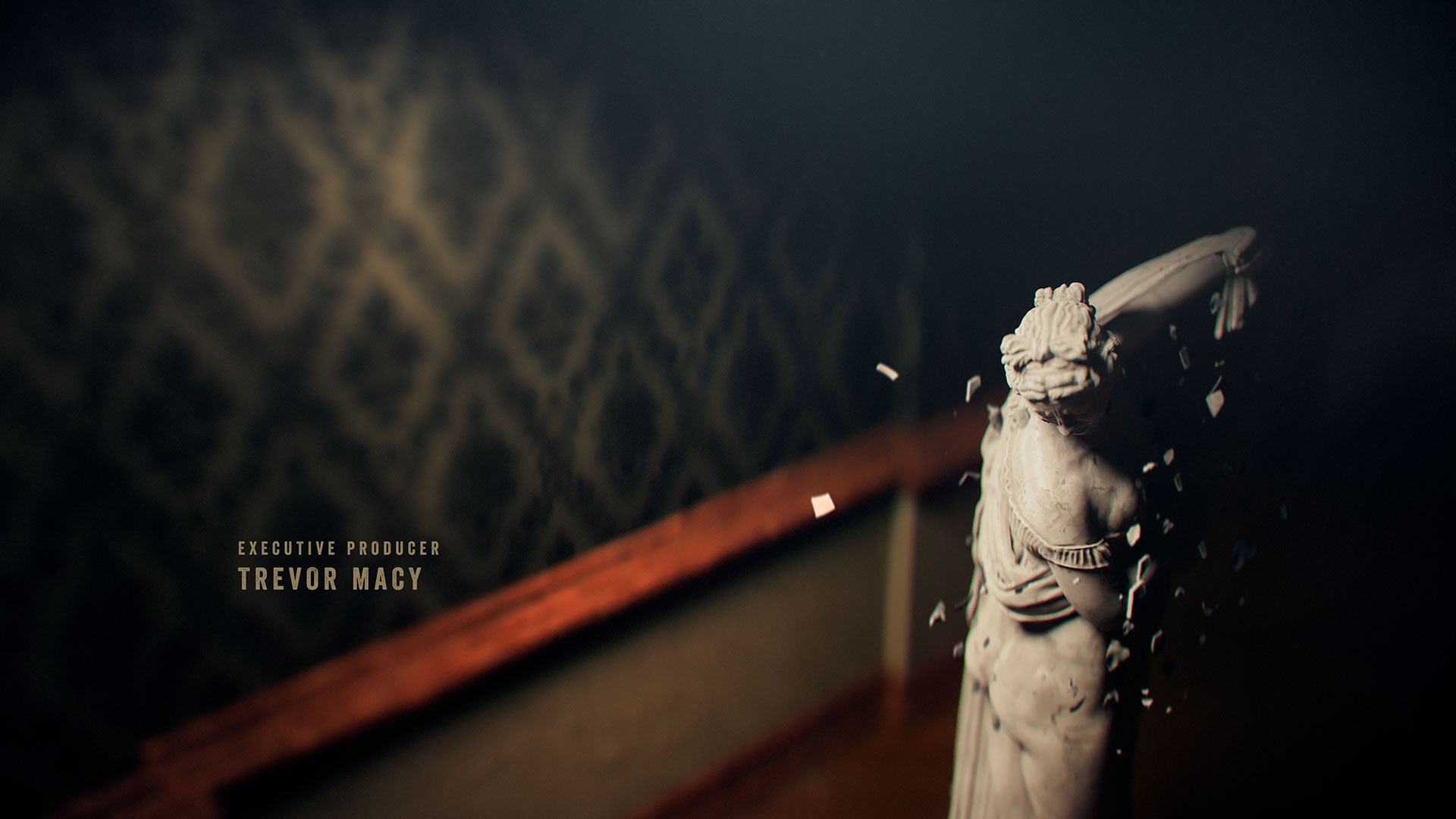 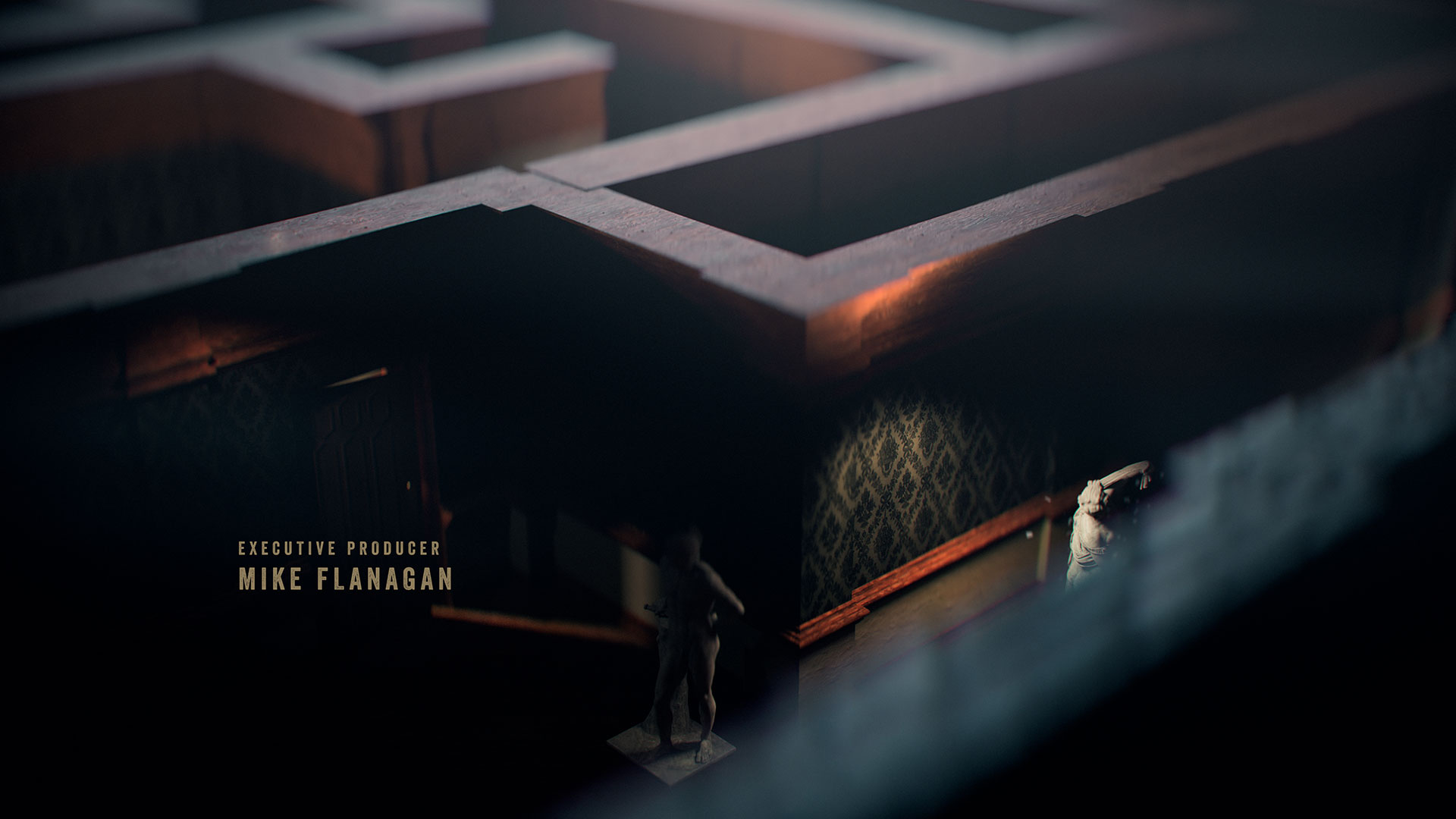 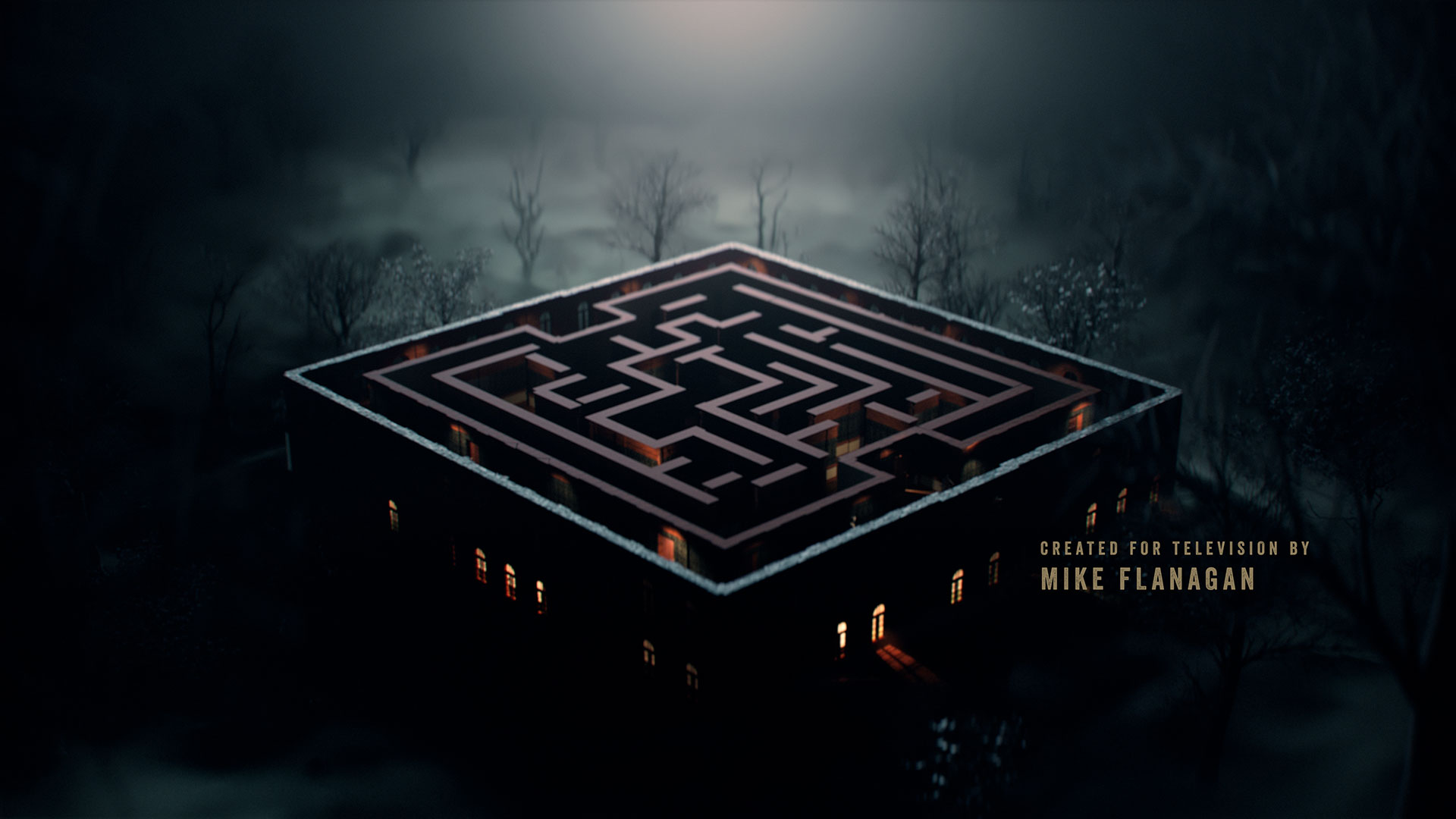 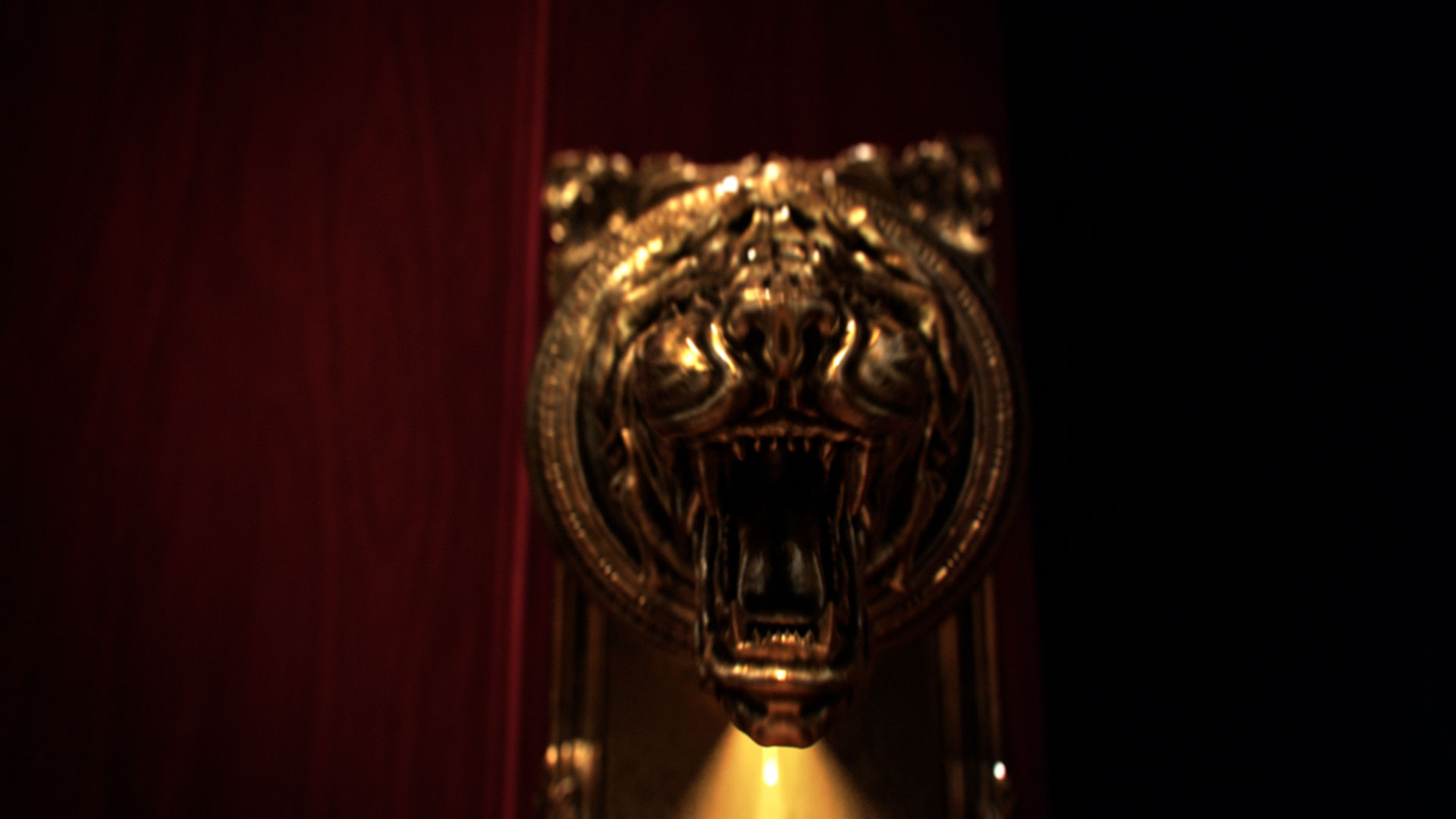 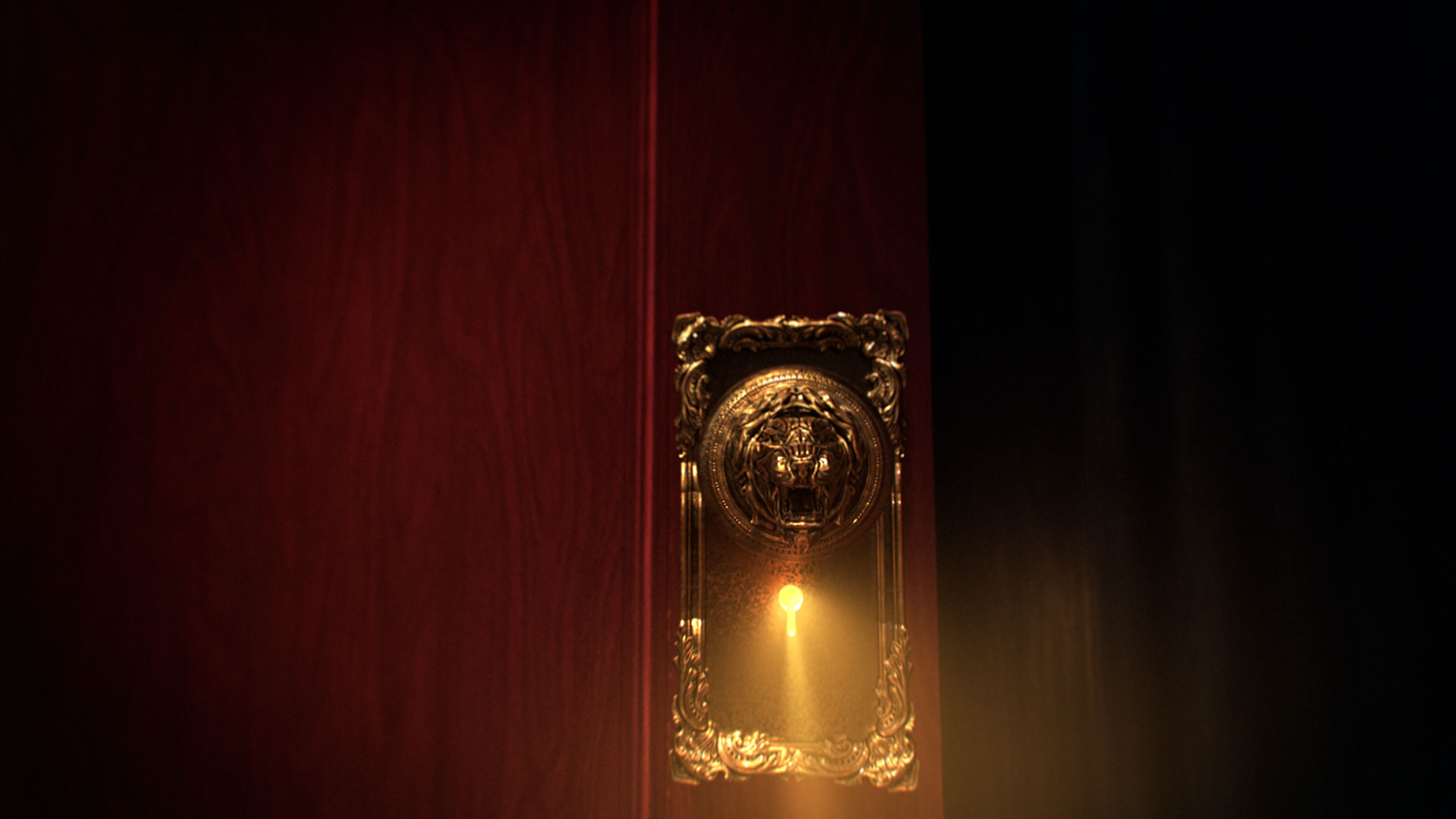 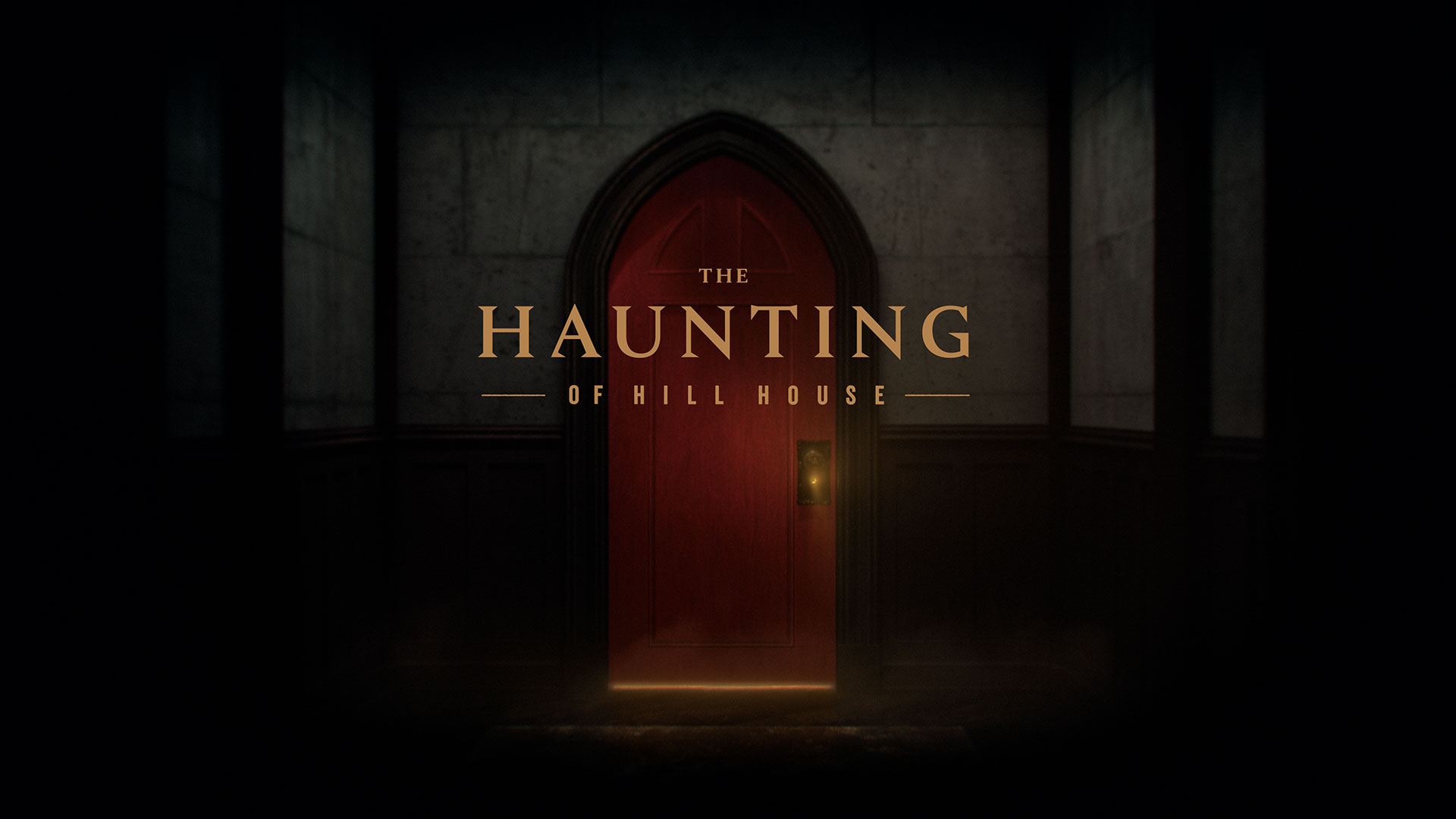 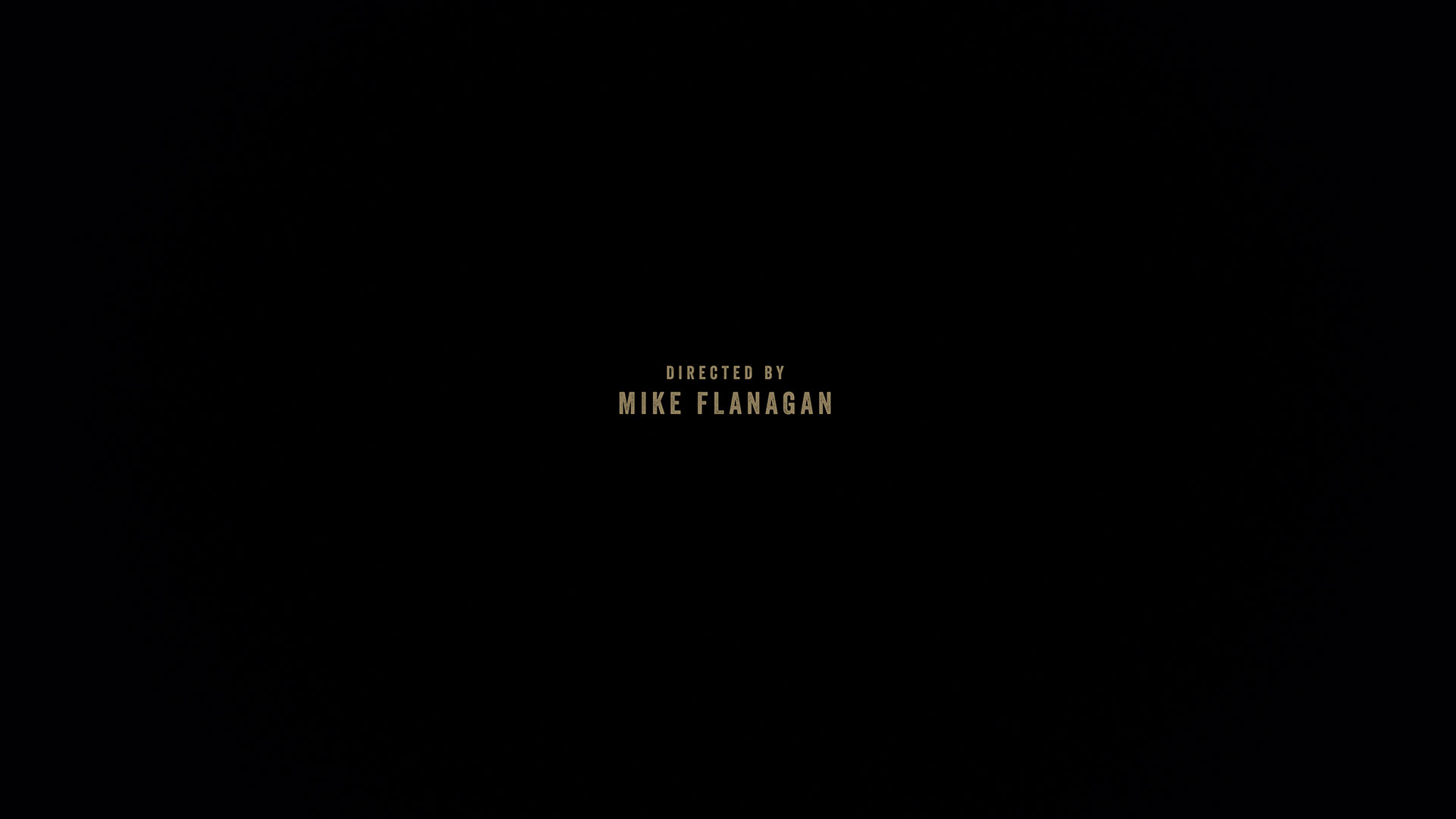