Filmograph was hired by director Sean Anders and Paramount Pictures to design and animate the opening title sequence for the sequel to their hit domestic comedy, starring Mark Walhberg and Will Ferrell. 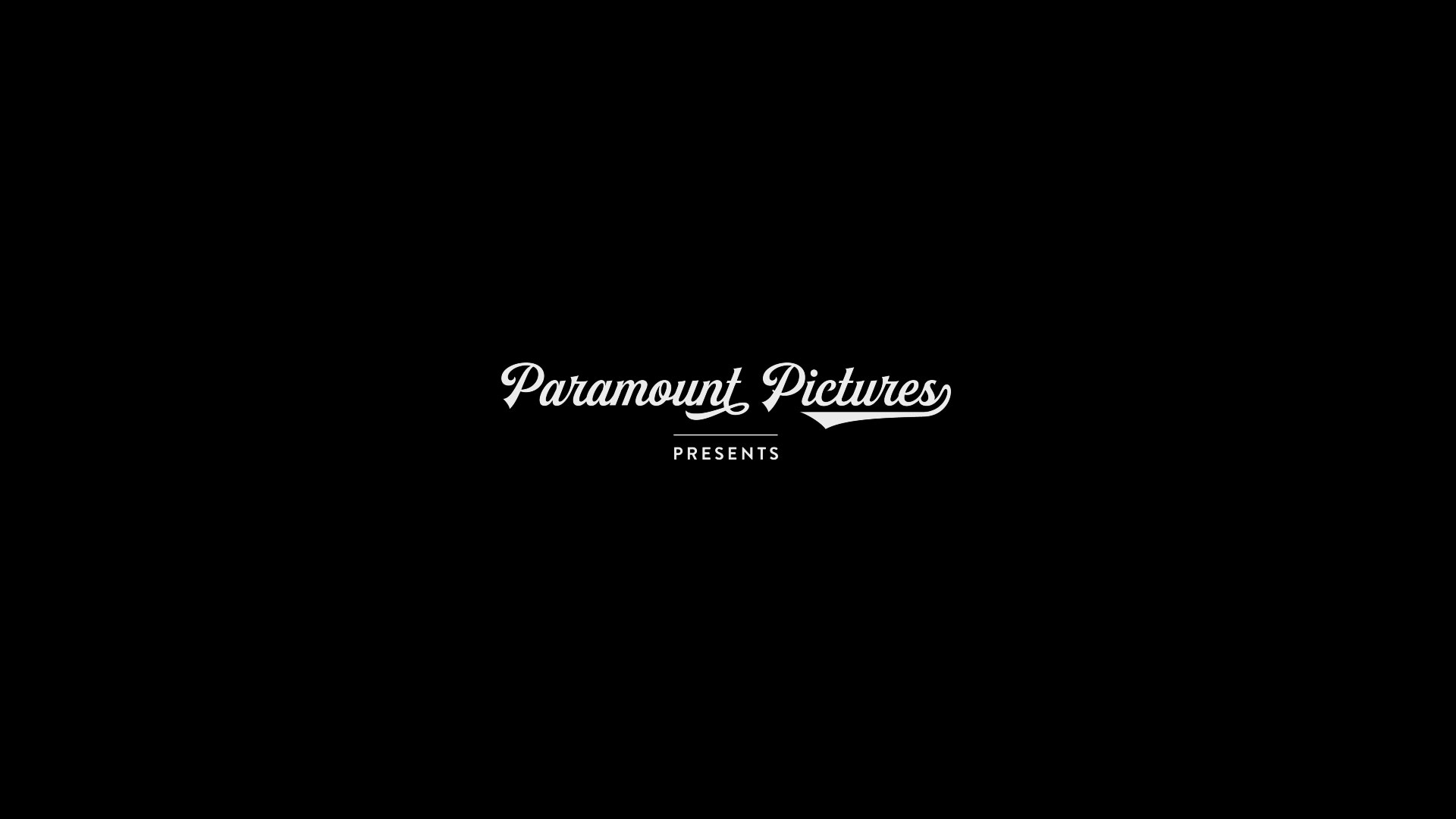 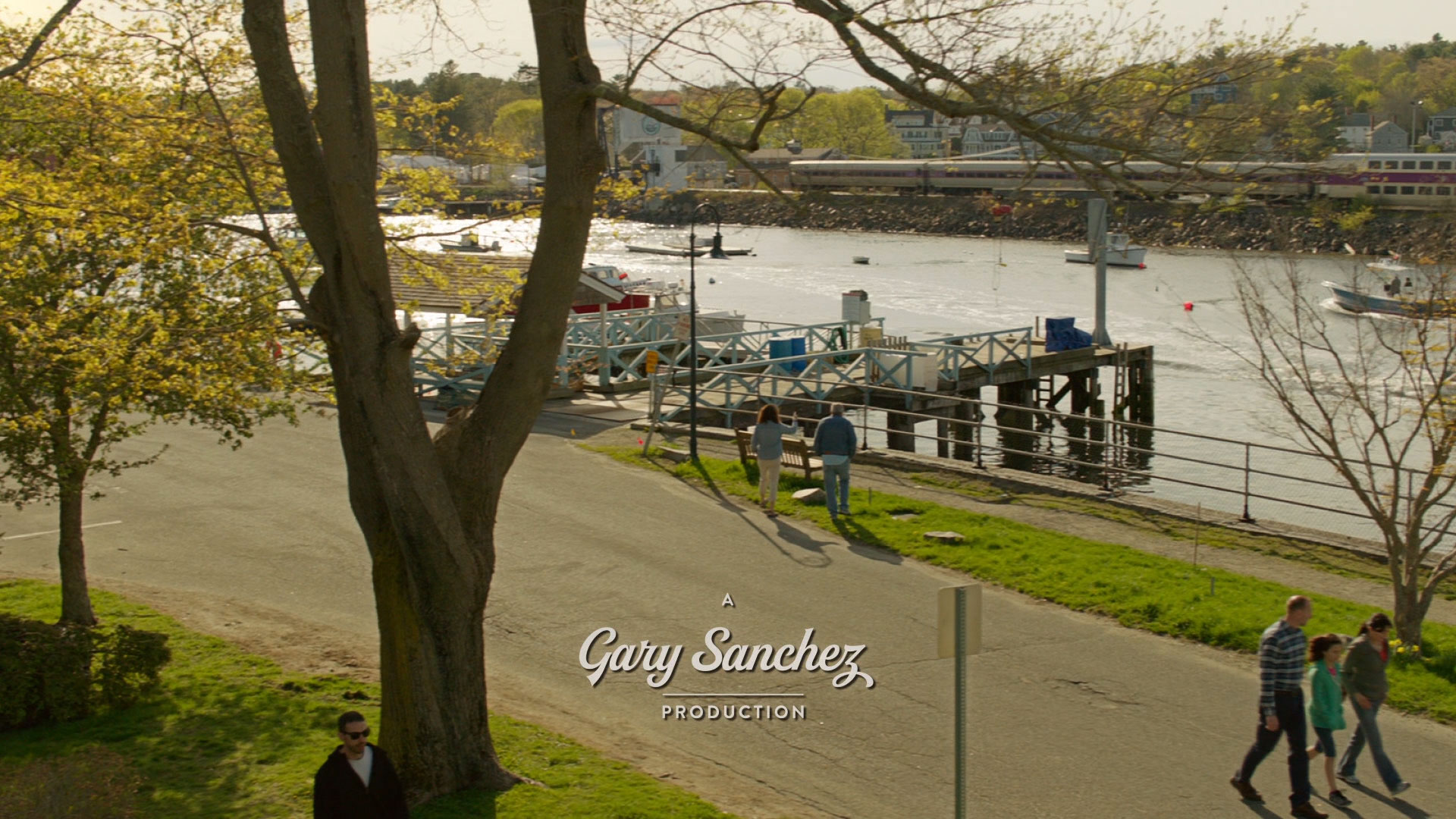 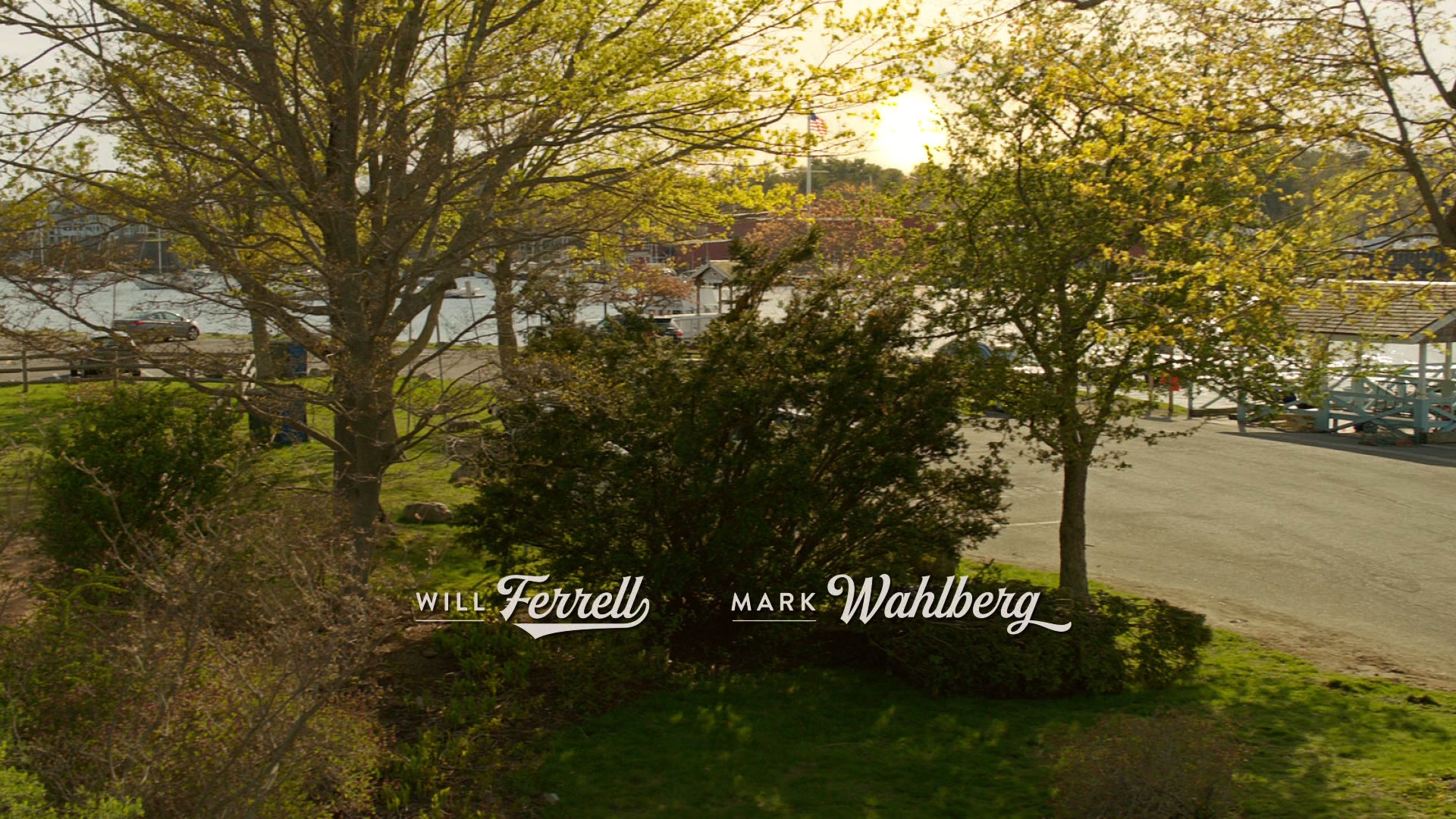 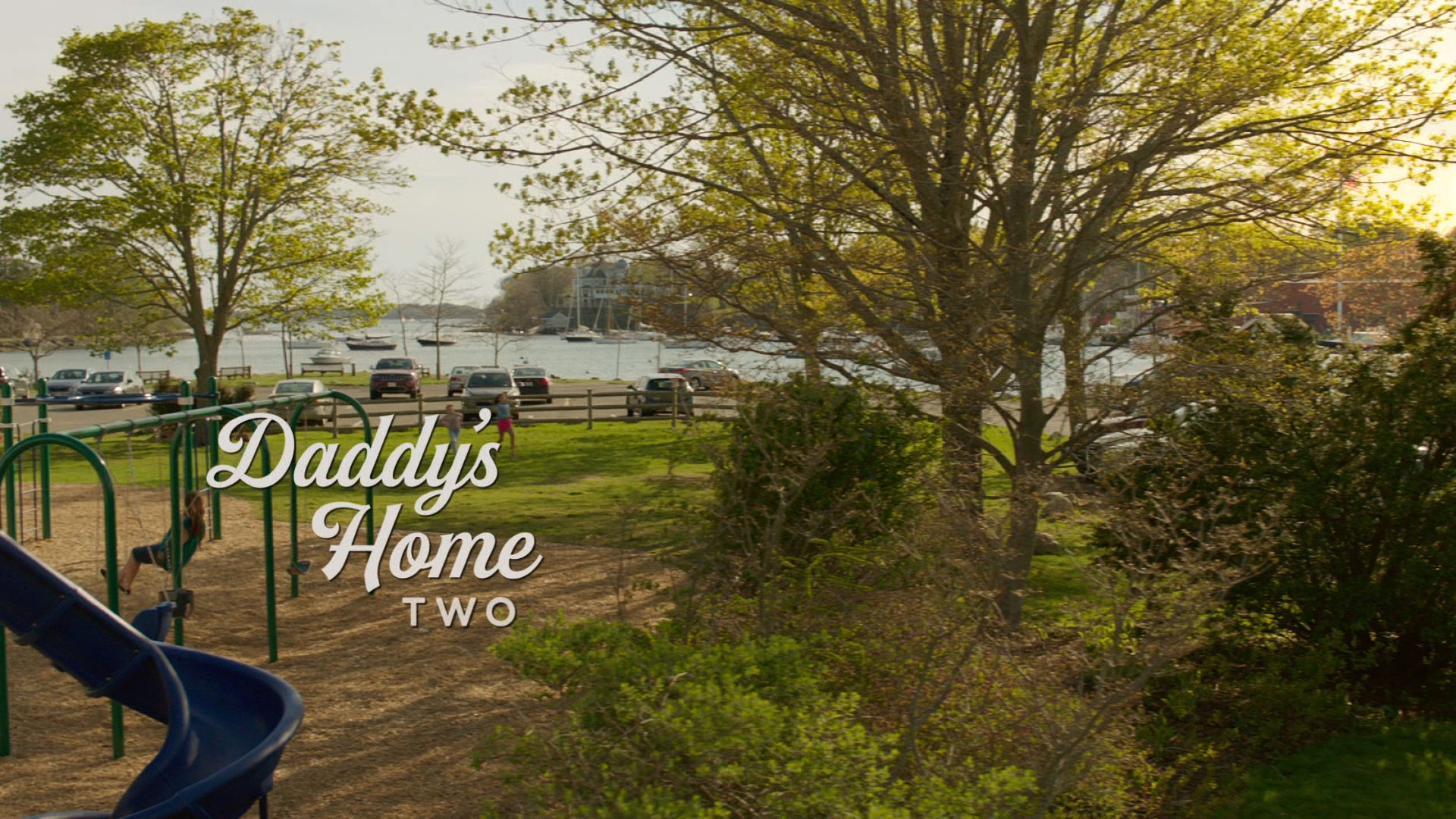 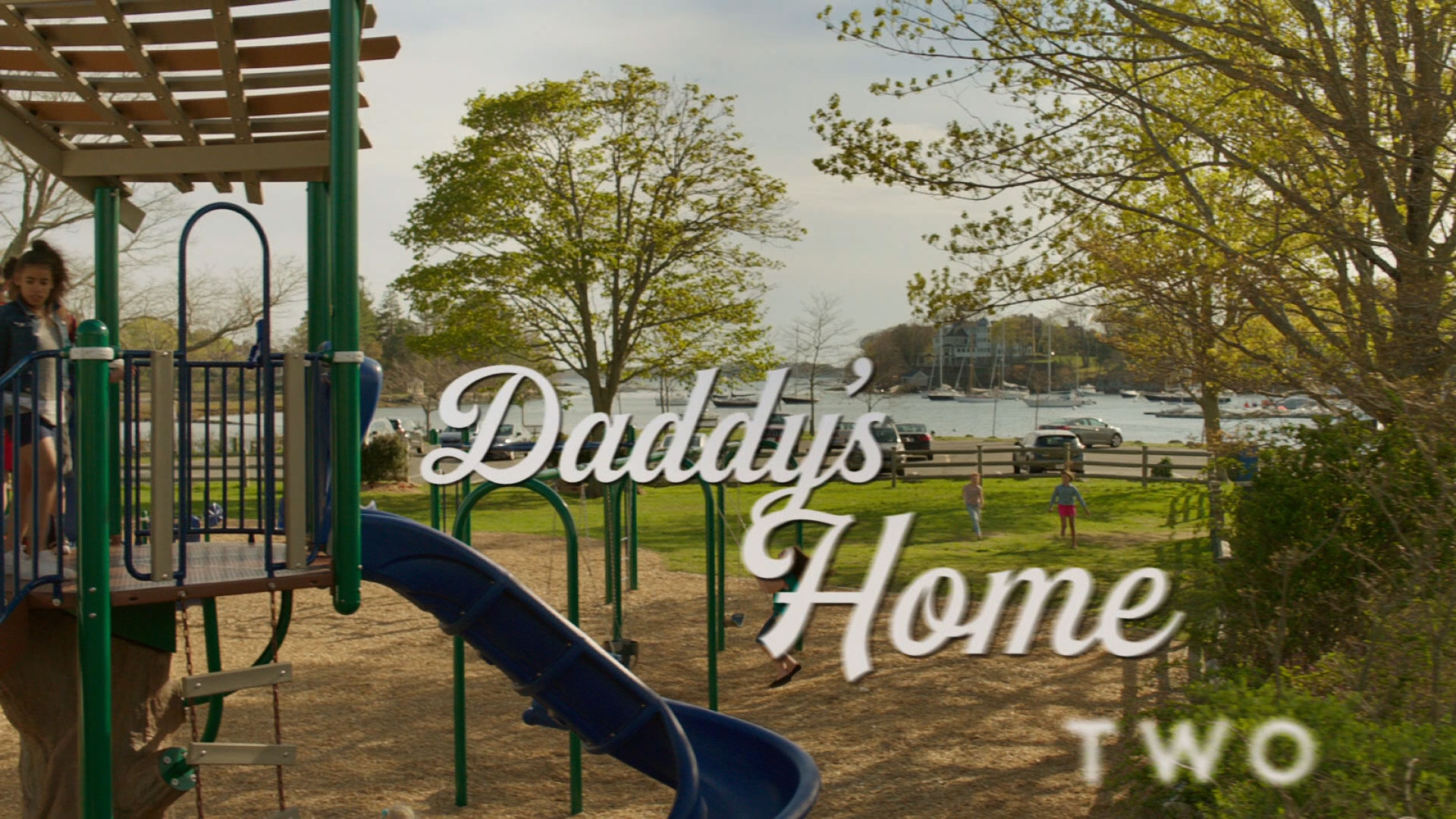 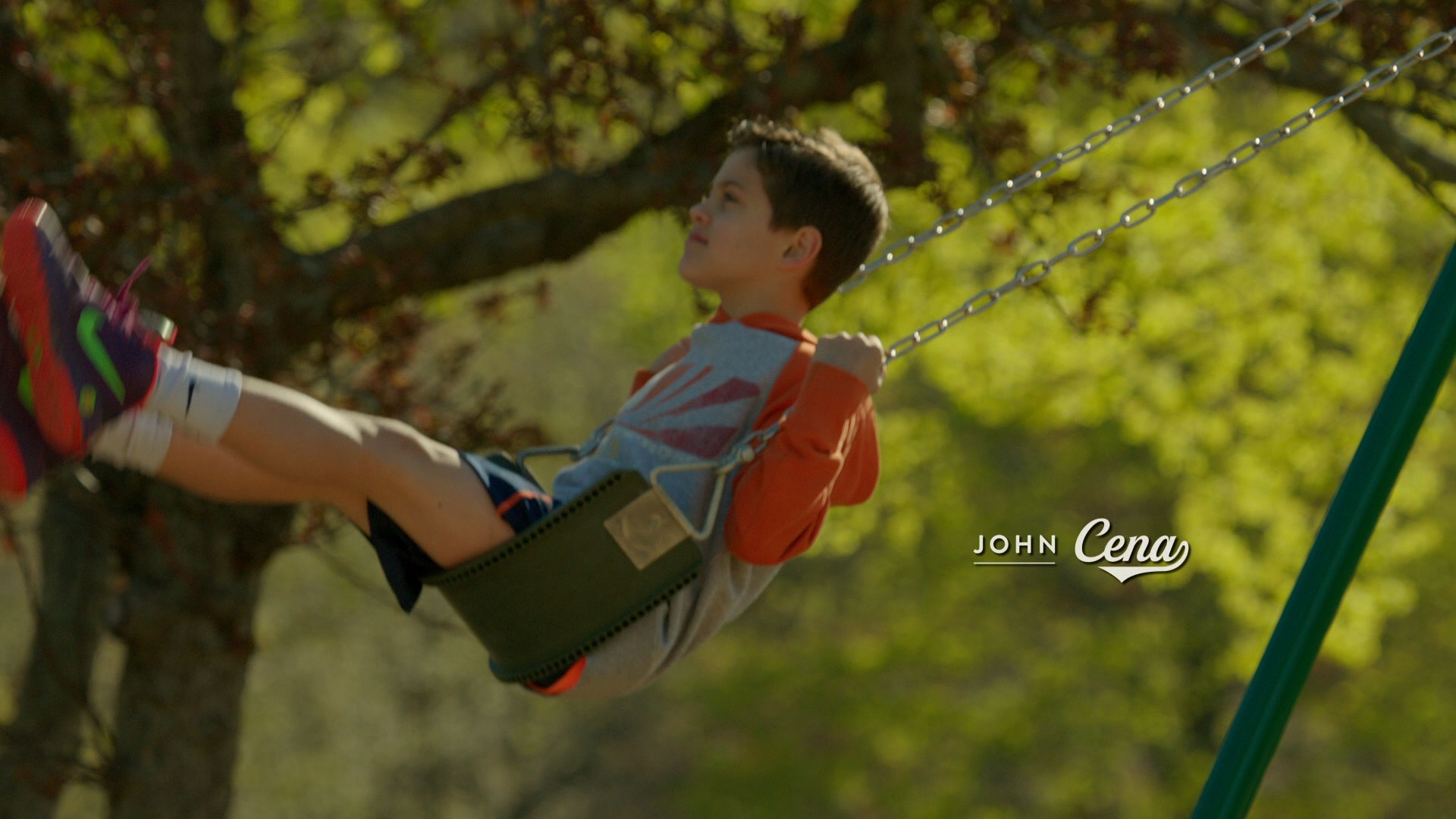 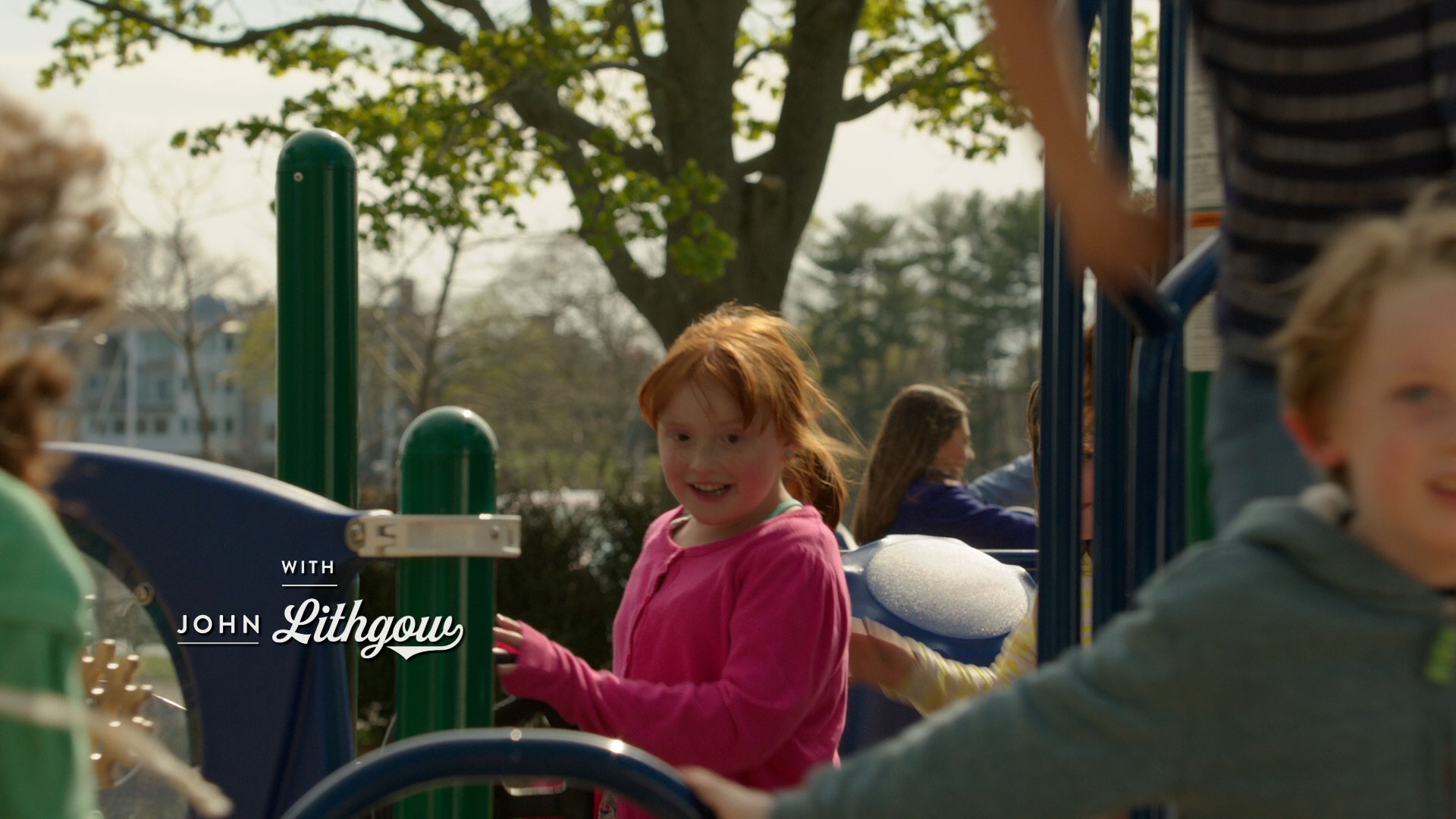 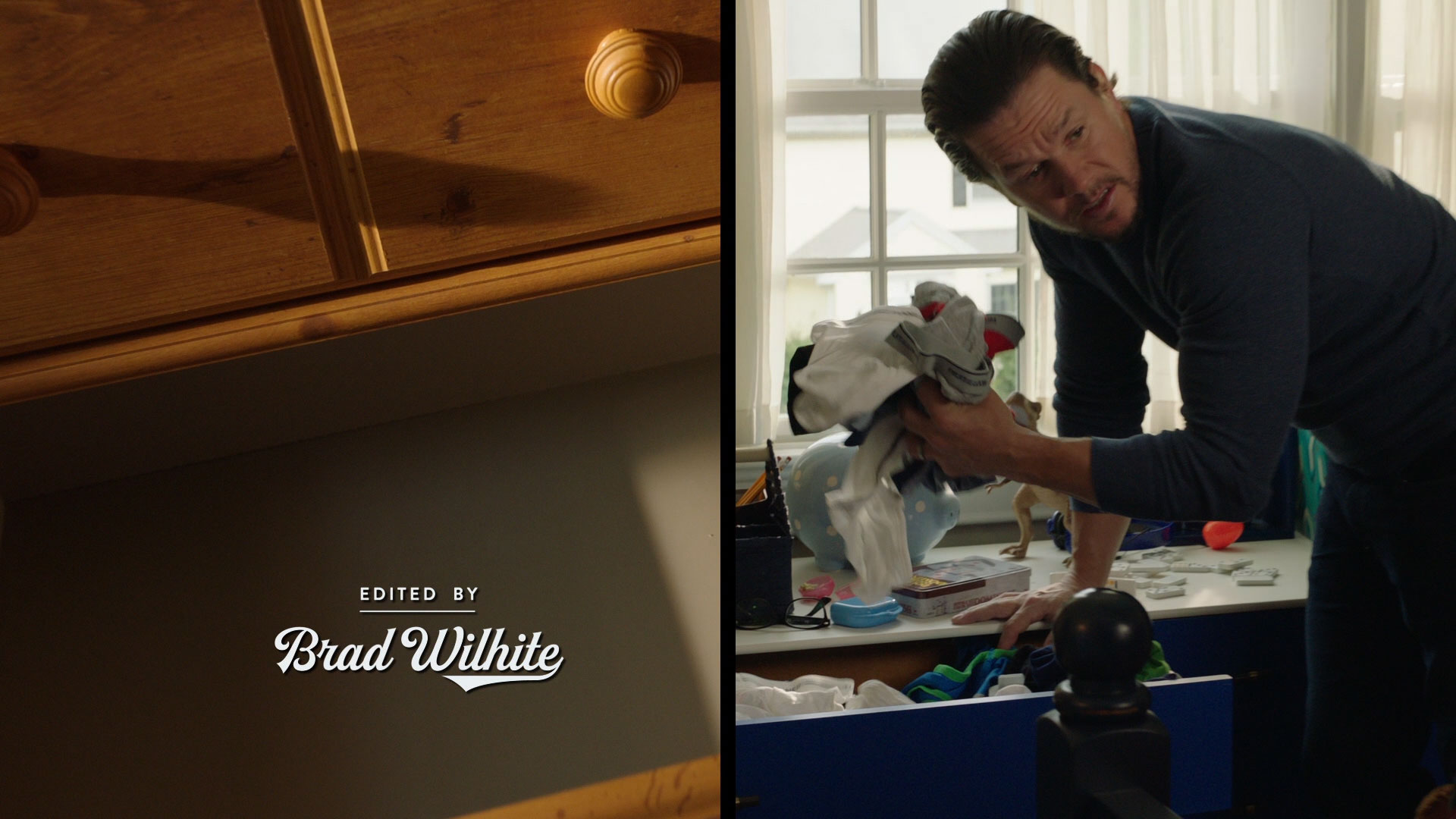 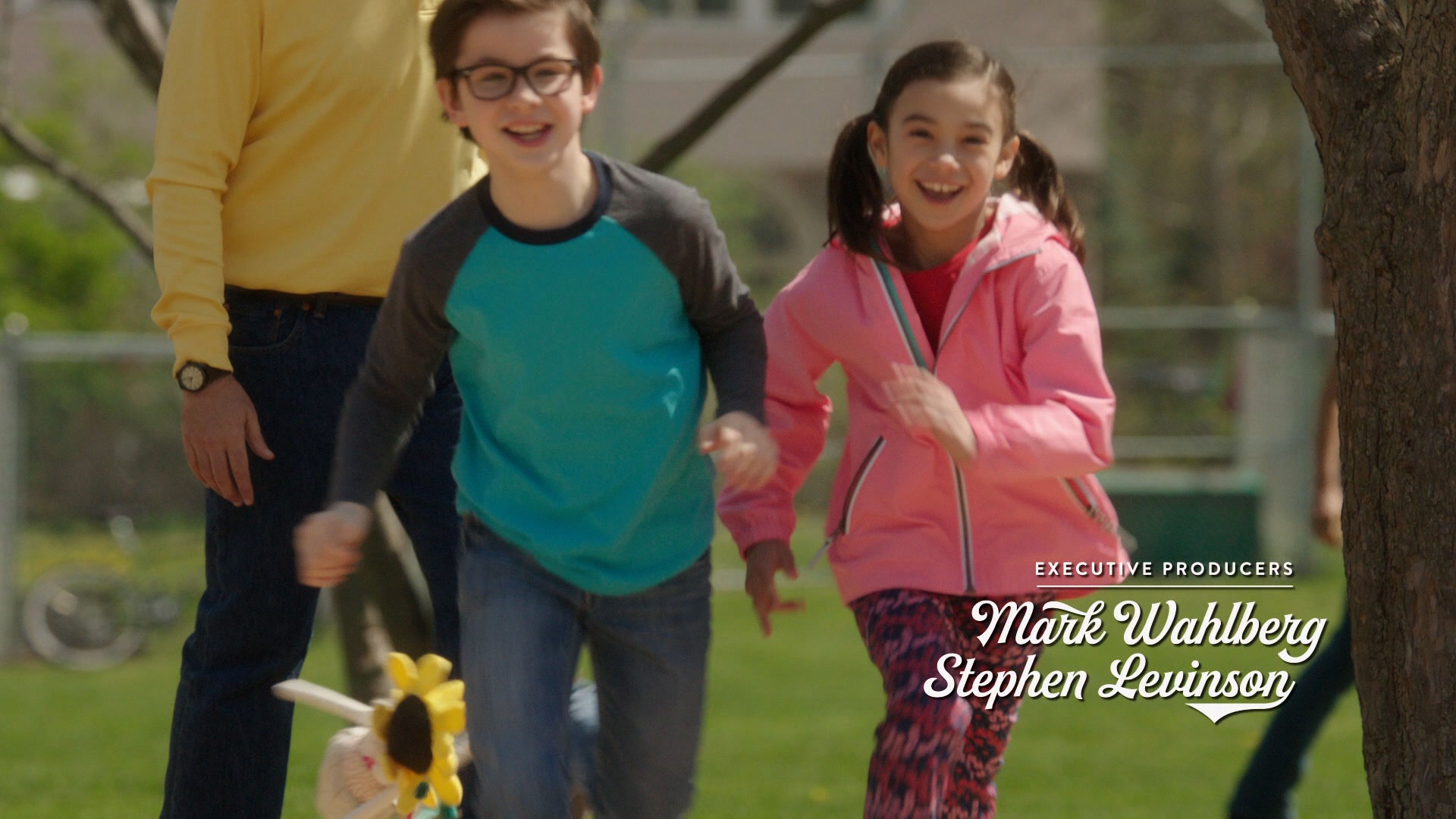 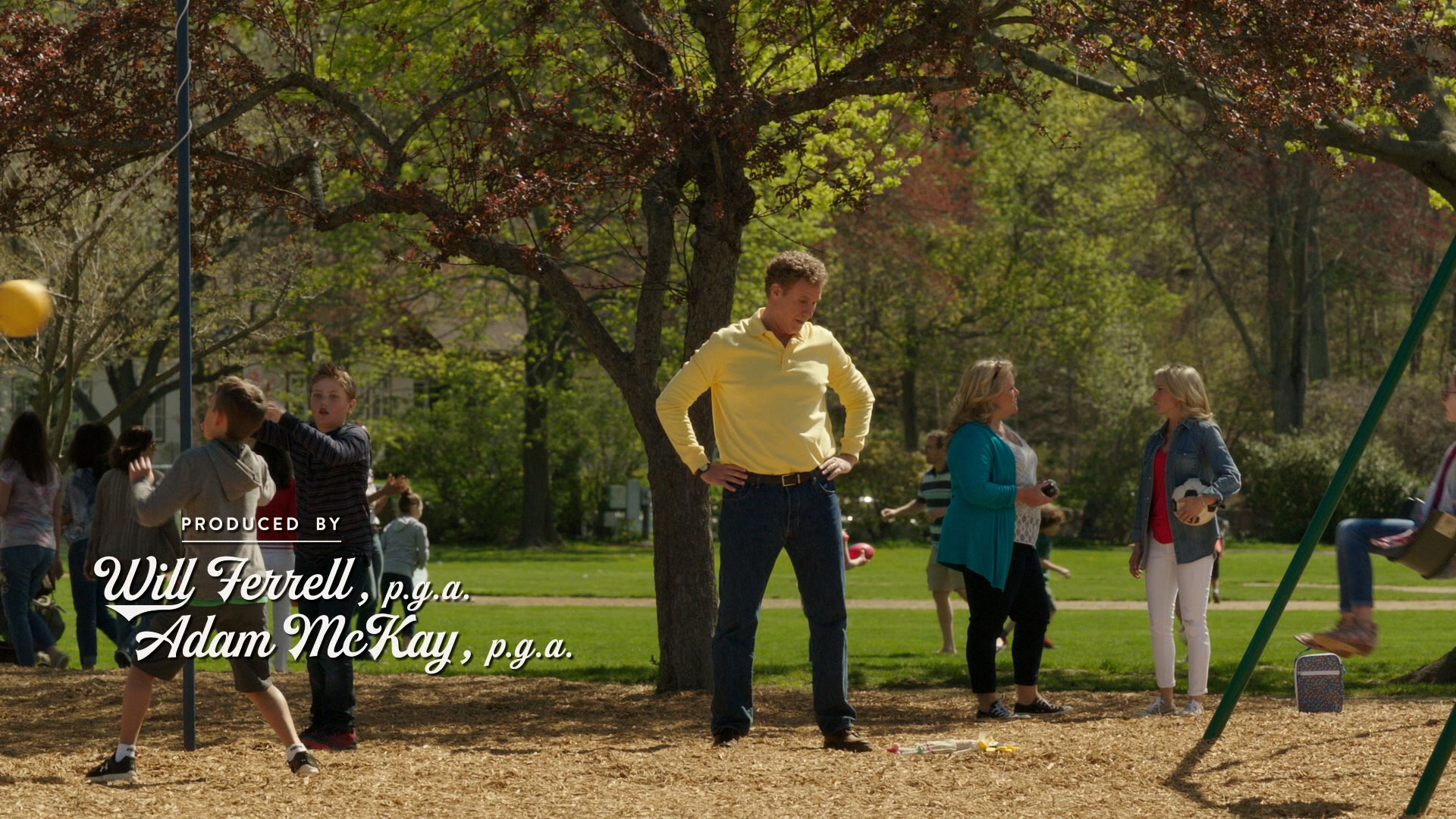 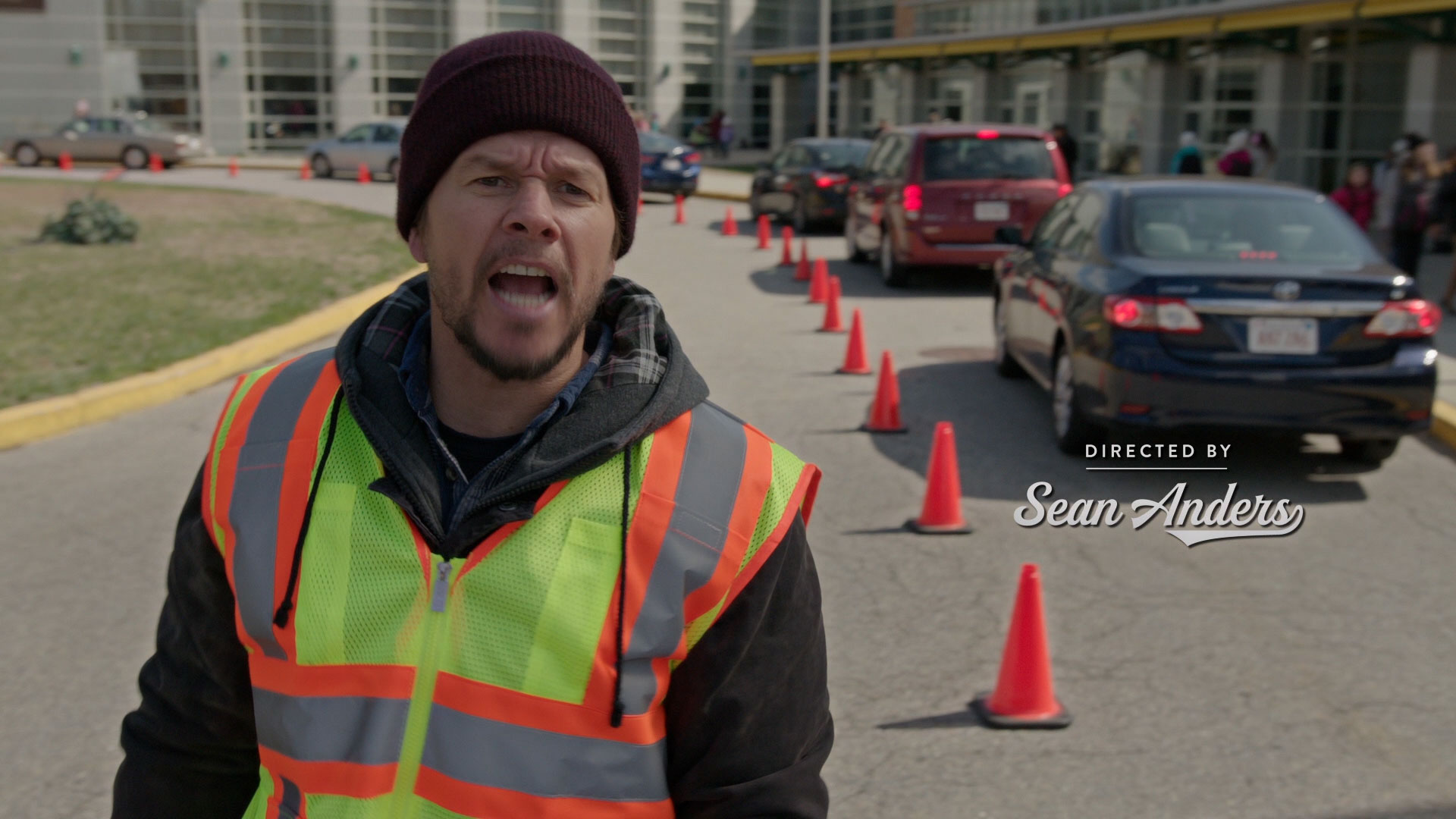