Filmograph worked closely with MGM Television, Netflix, and director Tim Burton on his first foray into television. A dream come true for our entire team, we crafted a haunting, hypnotic, deep dive into the mind of Wednesday Addams over an iconic score from composer Danny Elfman. Replete with the family's trademark gothic symbolism, each frame of the sequence is detailed with imagery of the academic, creepy and occult, as we plunge into the main character's mix of the morbid and the curious, an evolving, coming-of-age dreamscape that more closely resembles a nightmare. 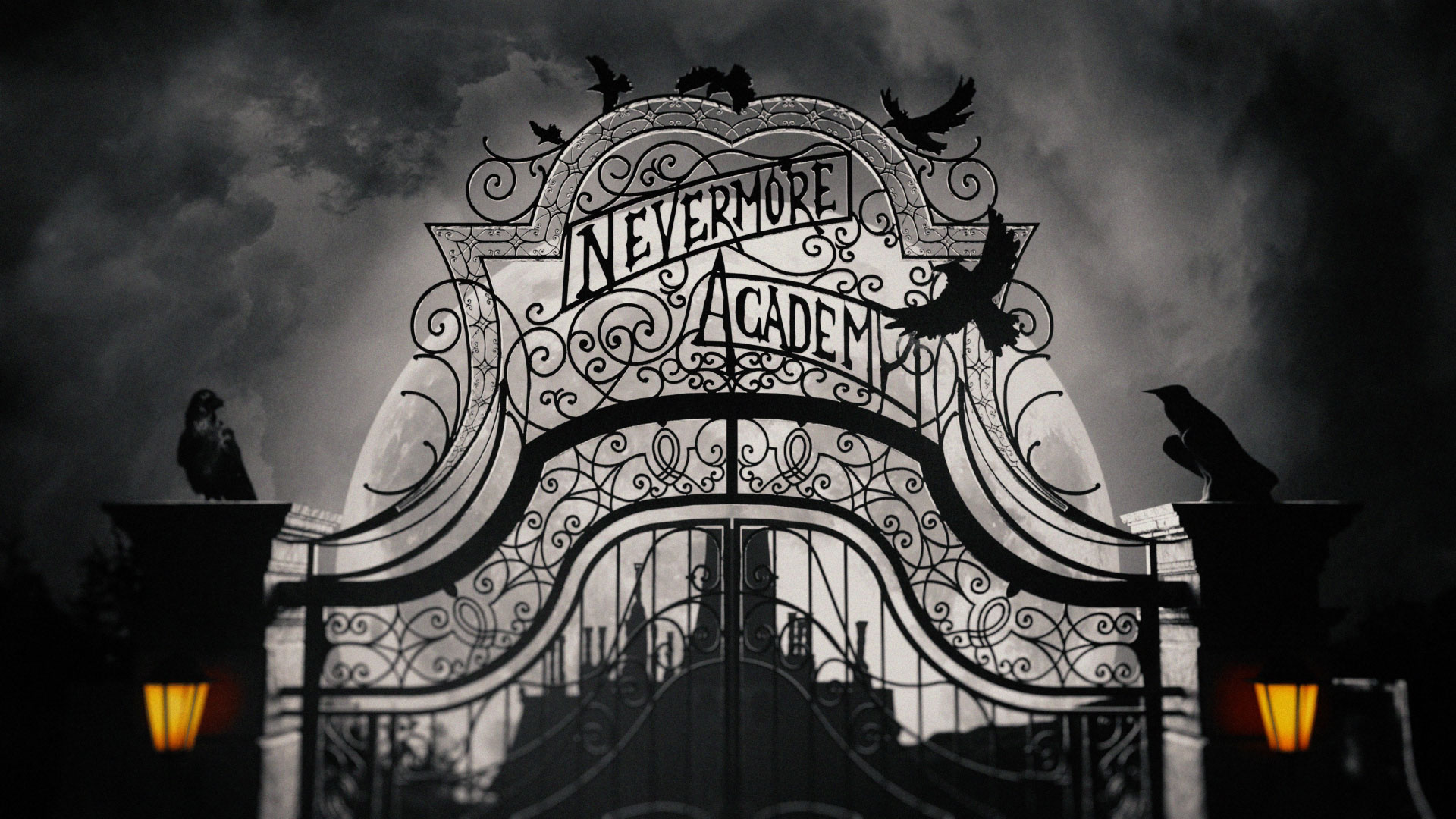 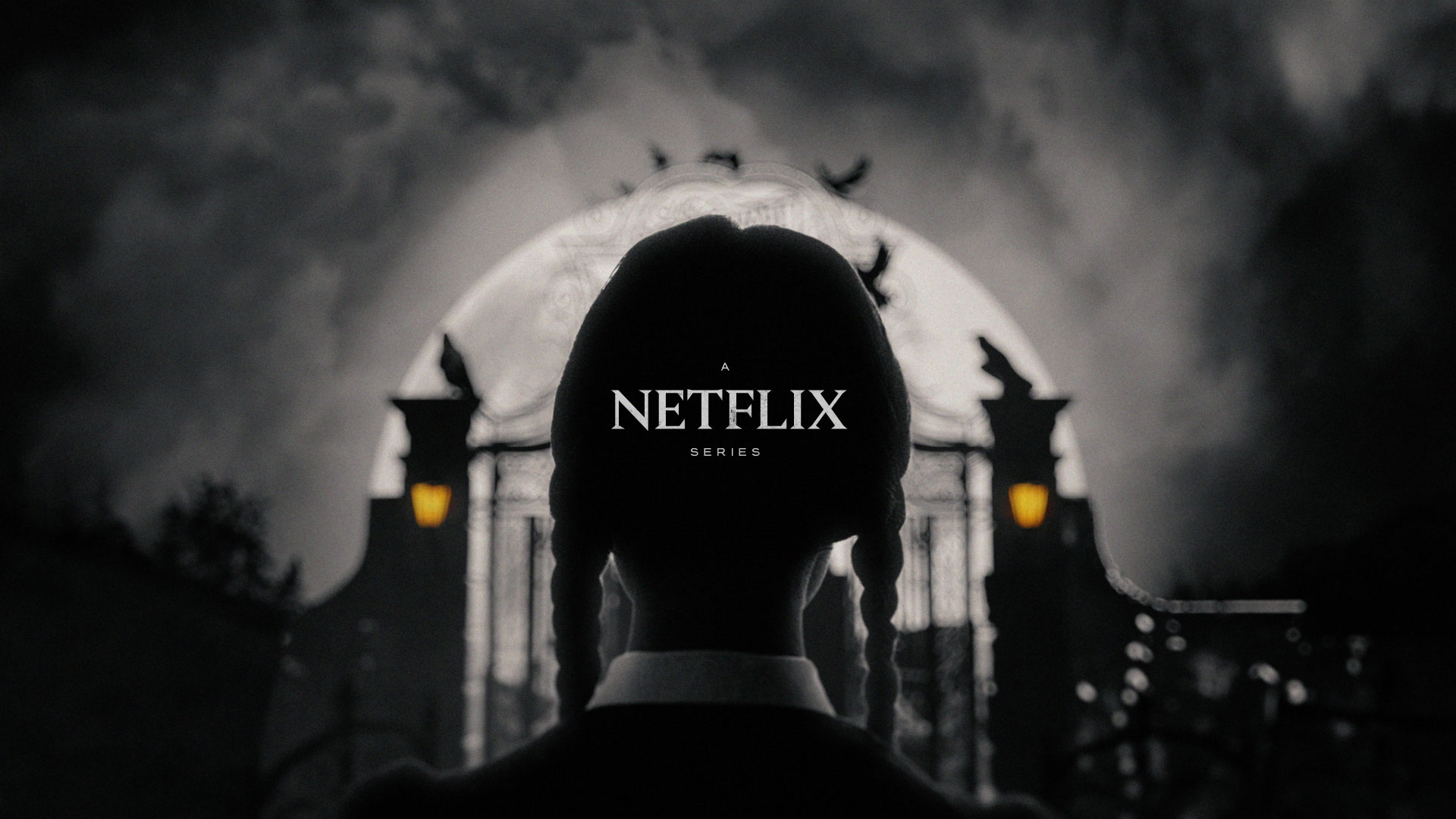 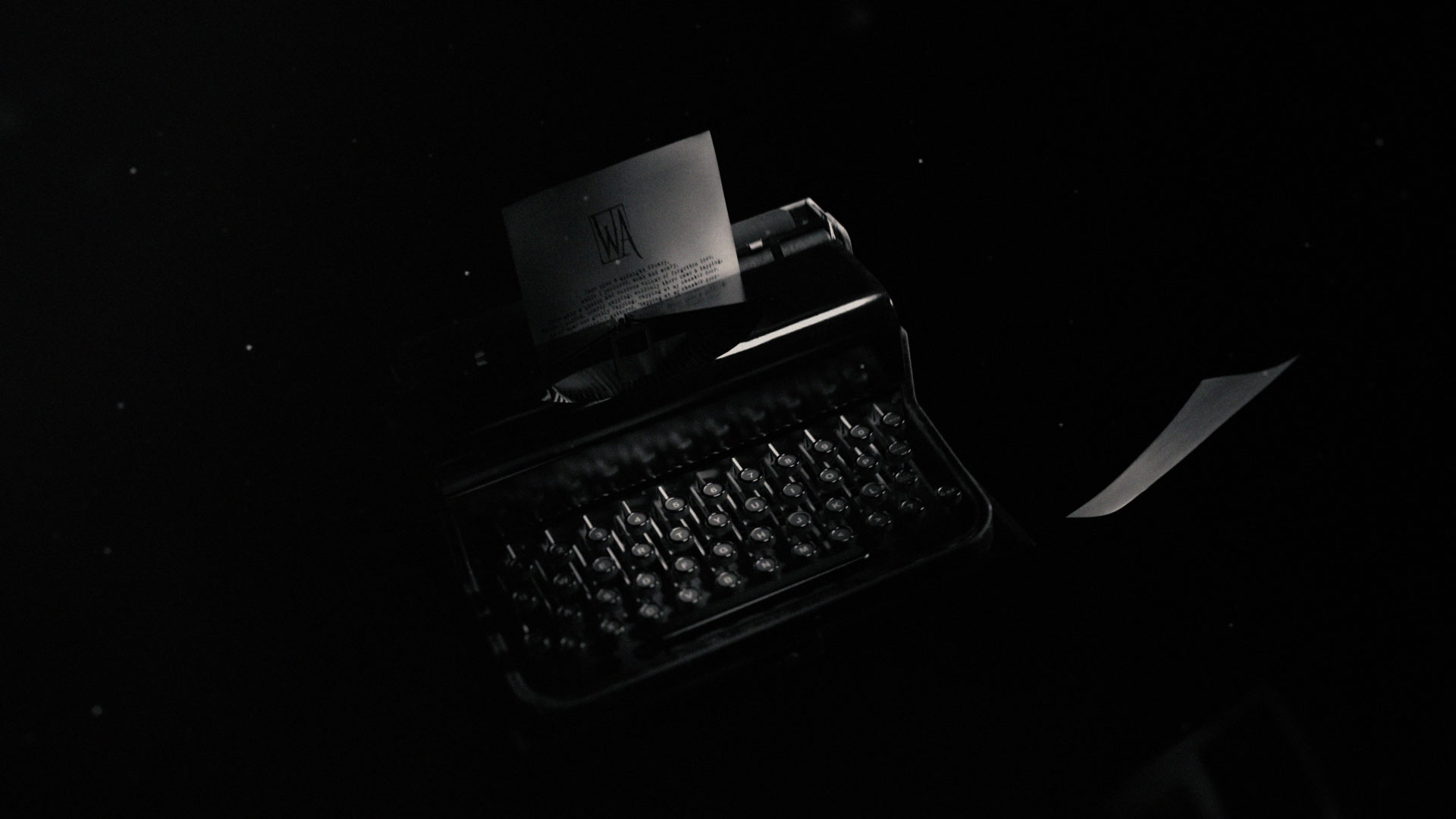 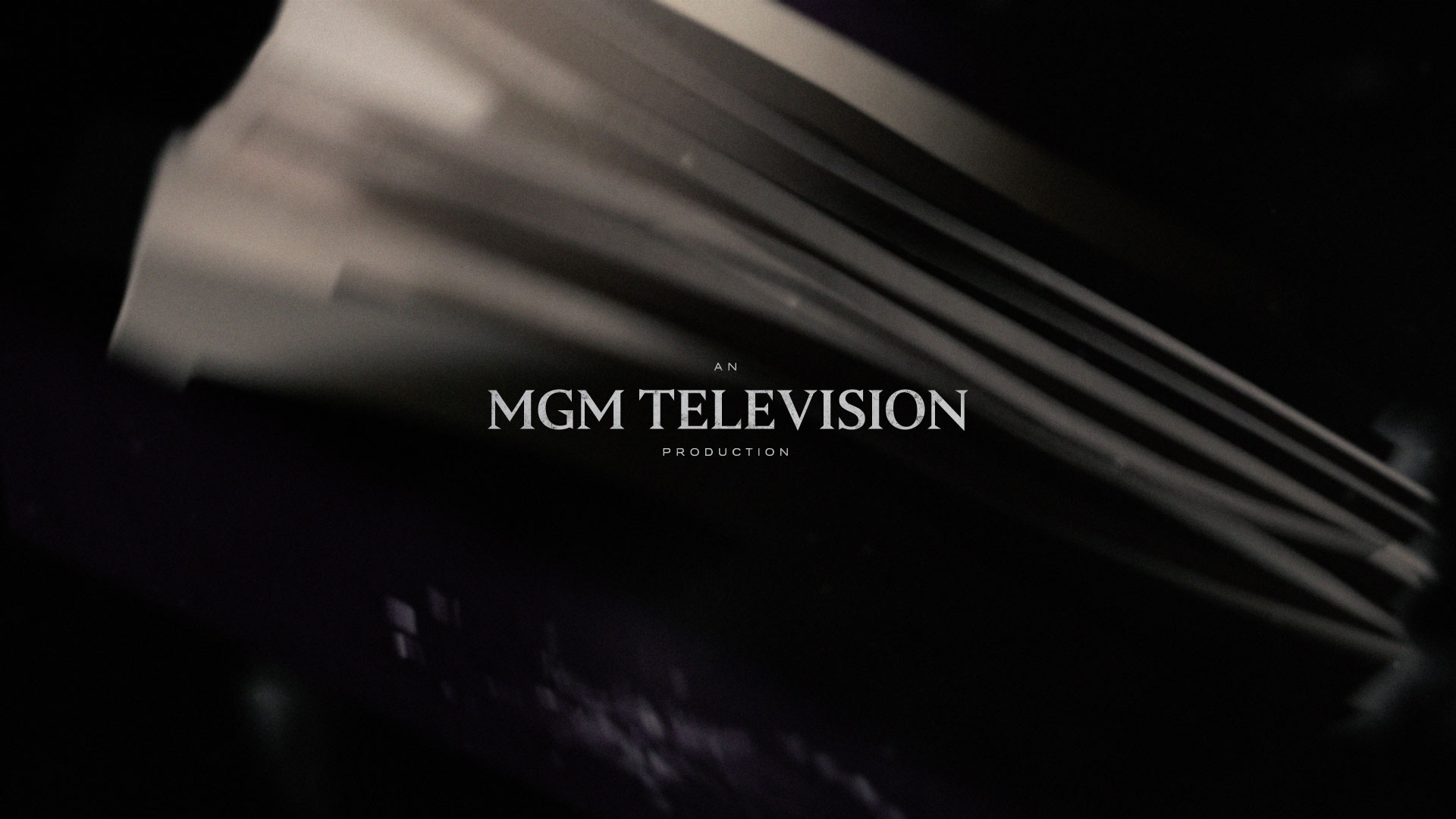 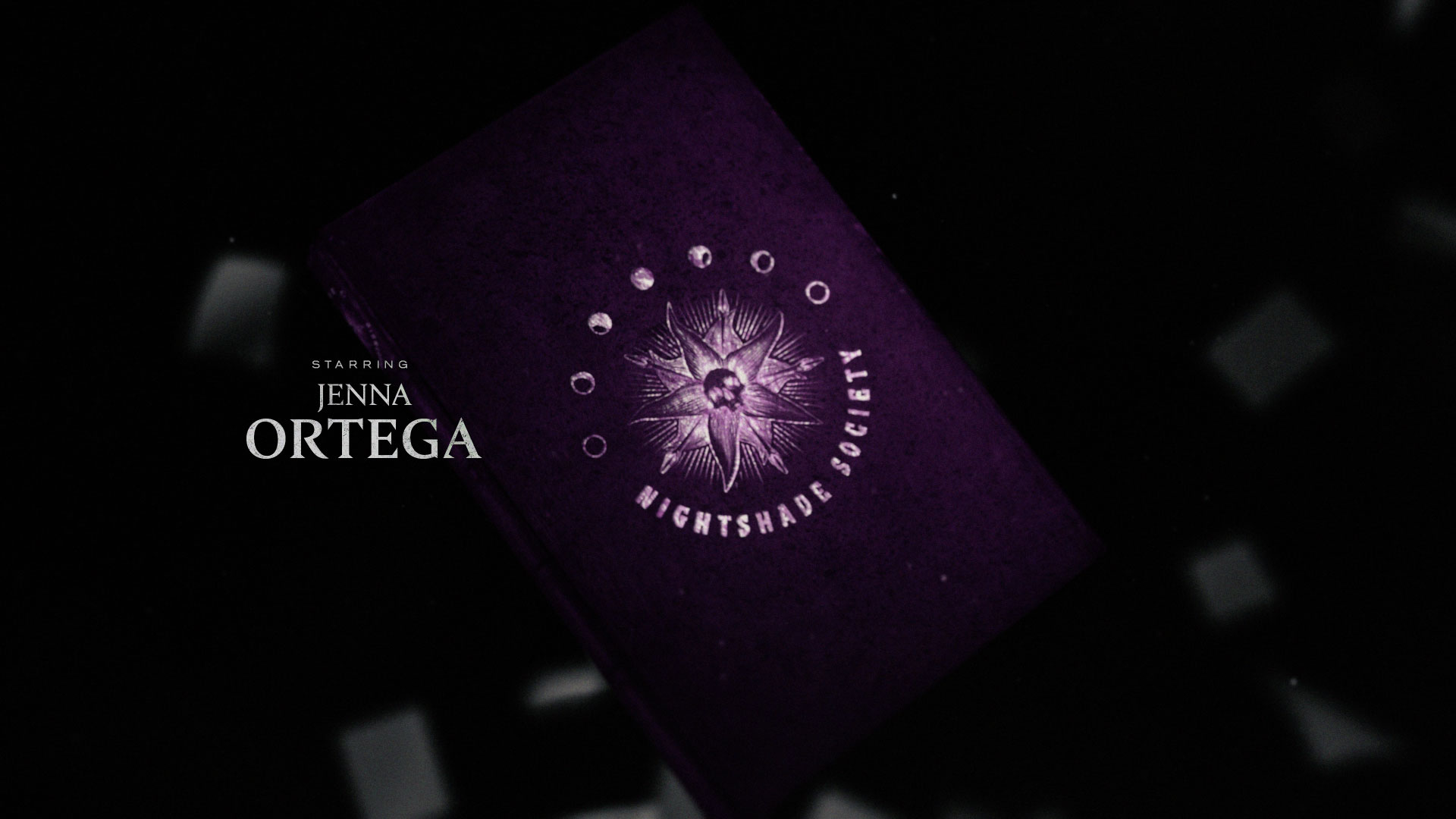 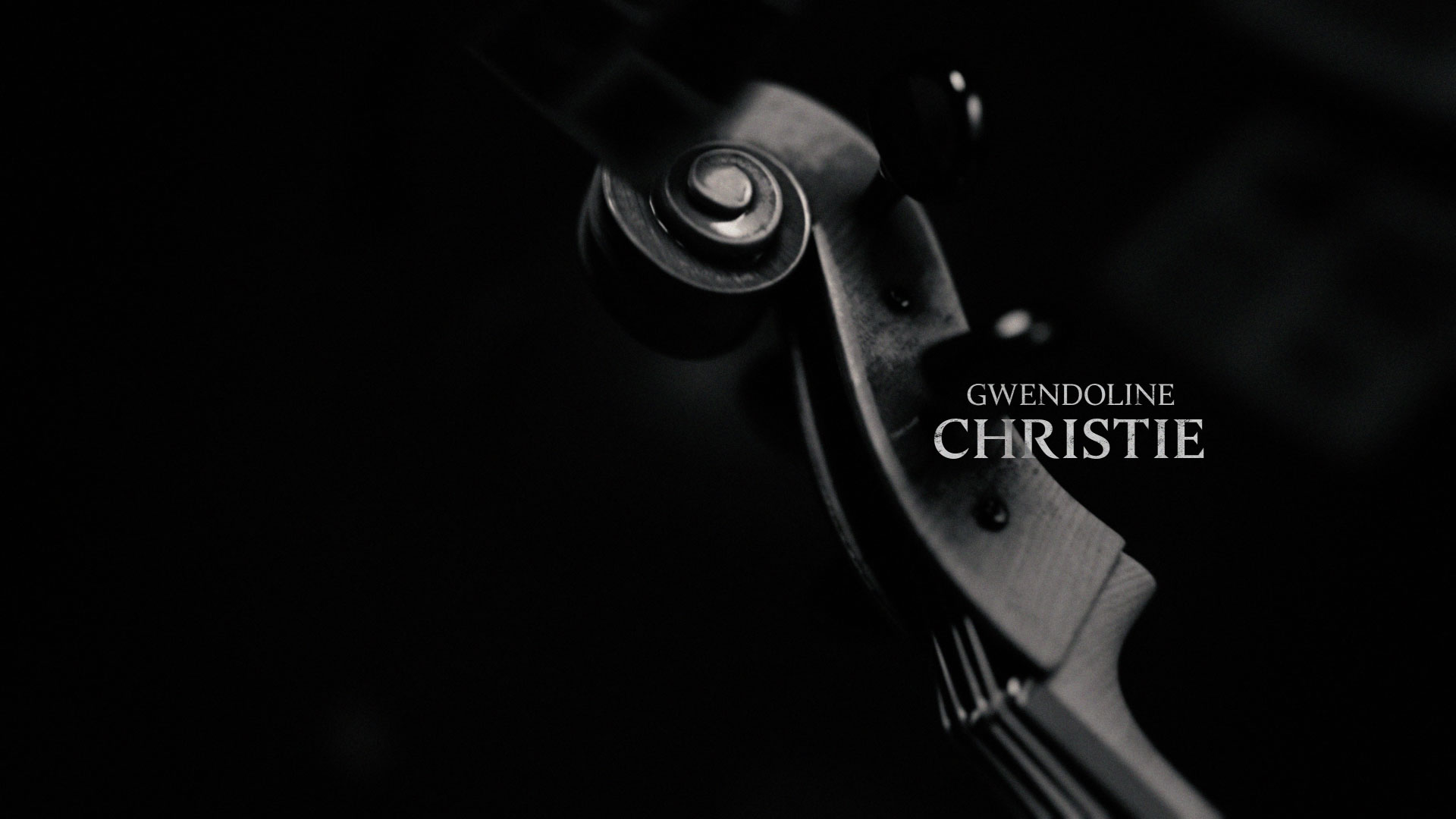 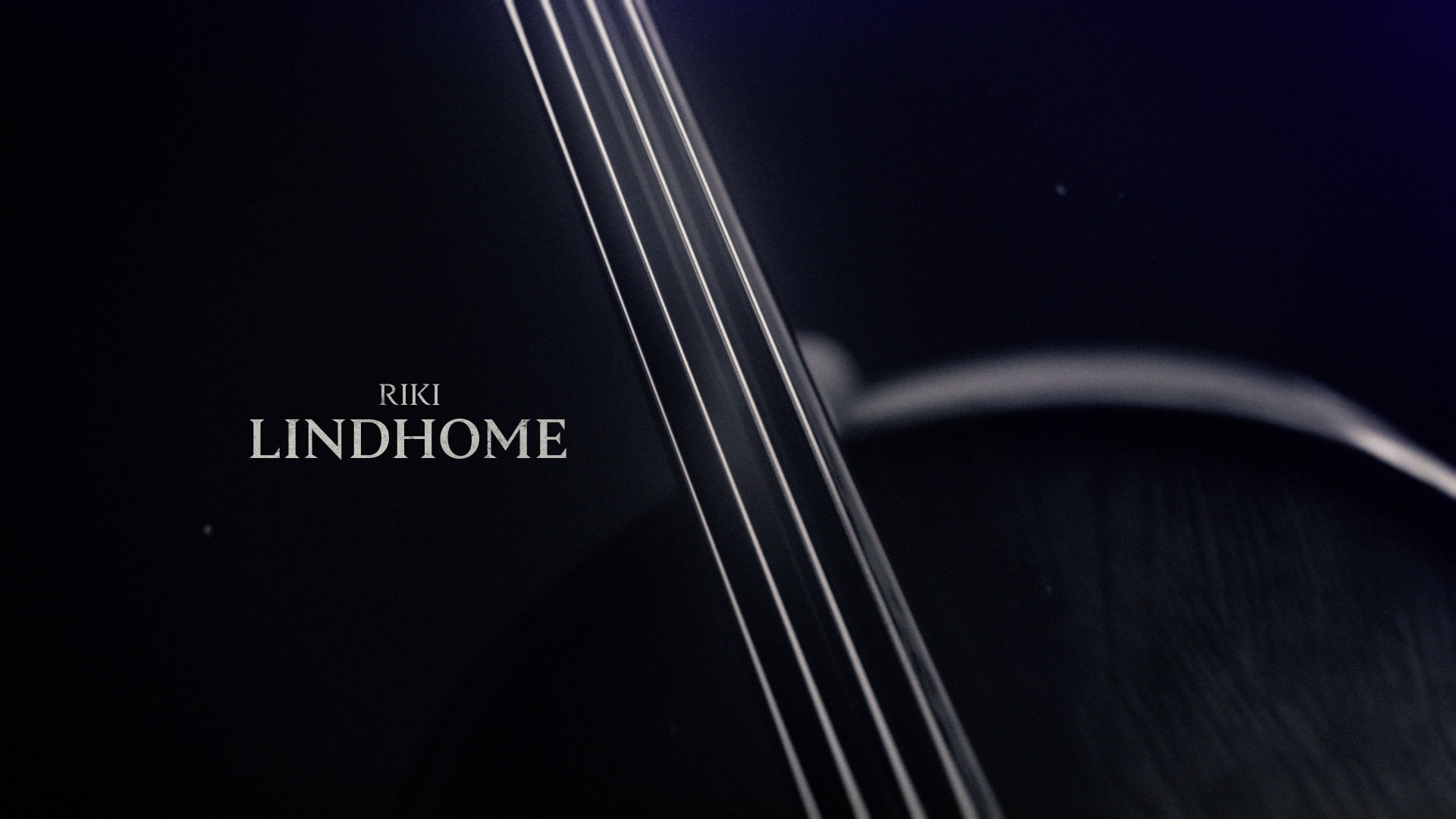 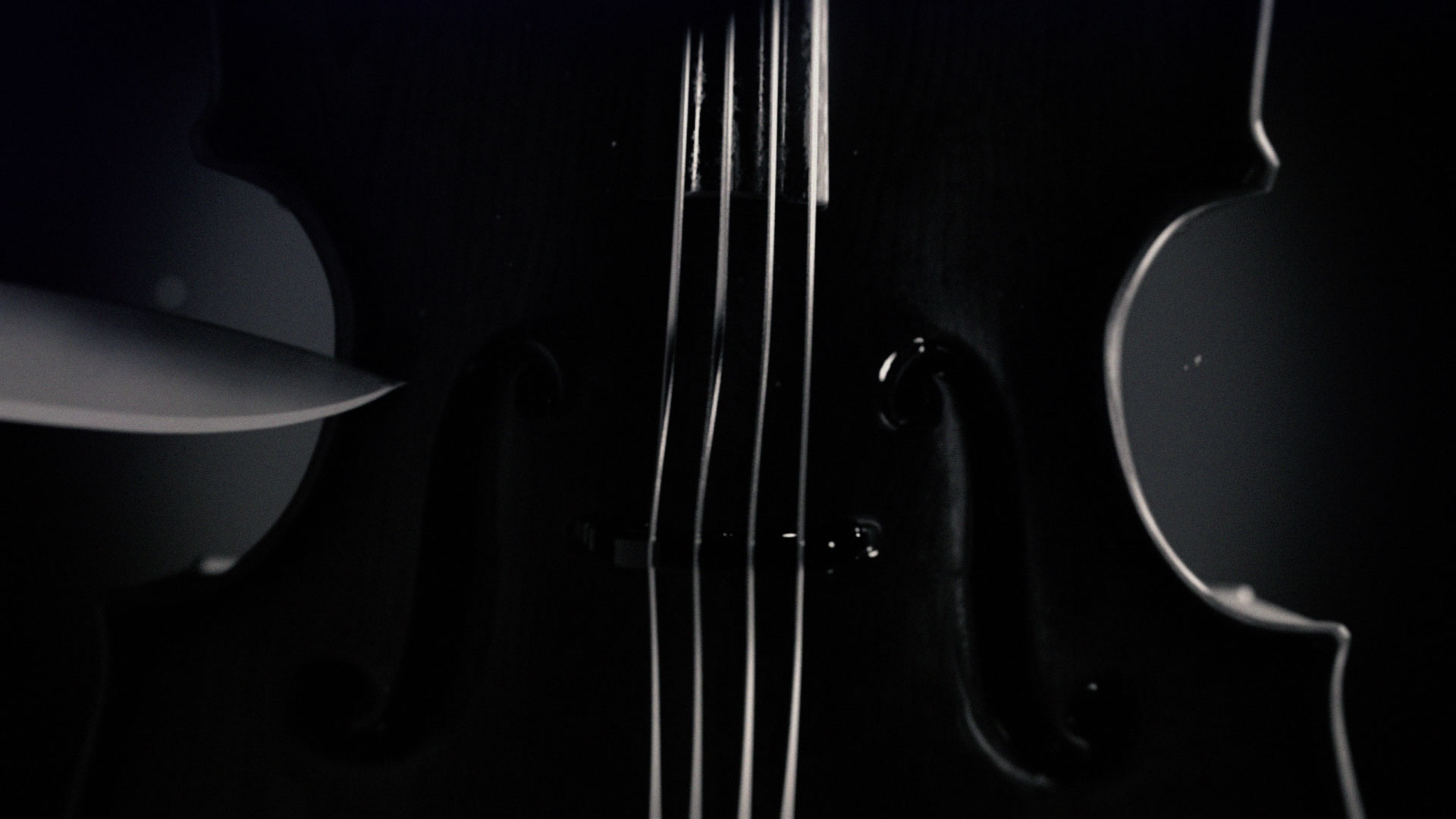 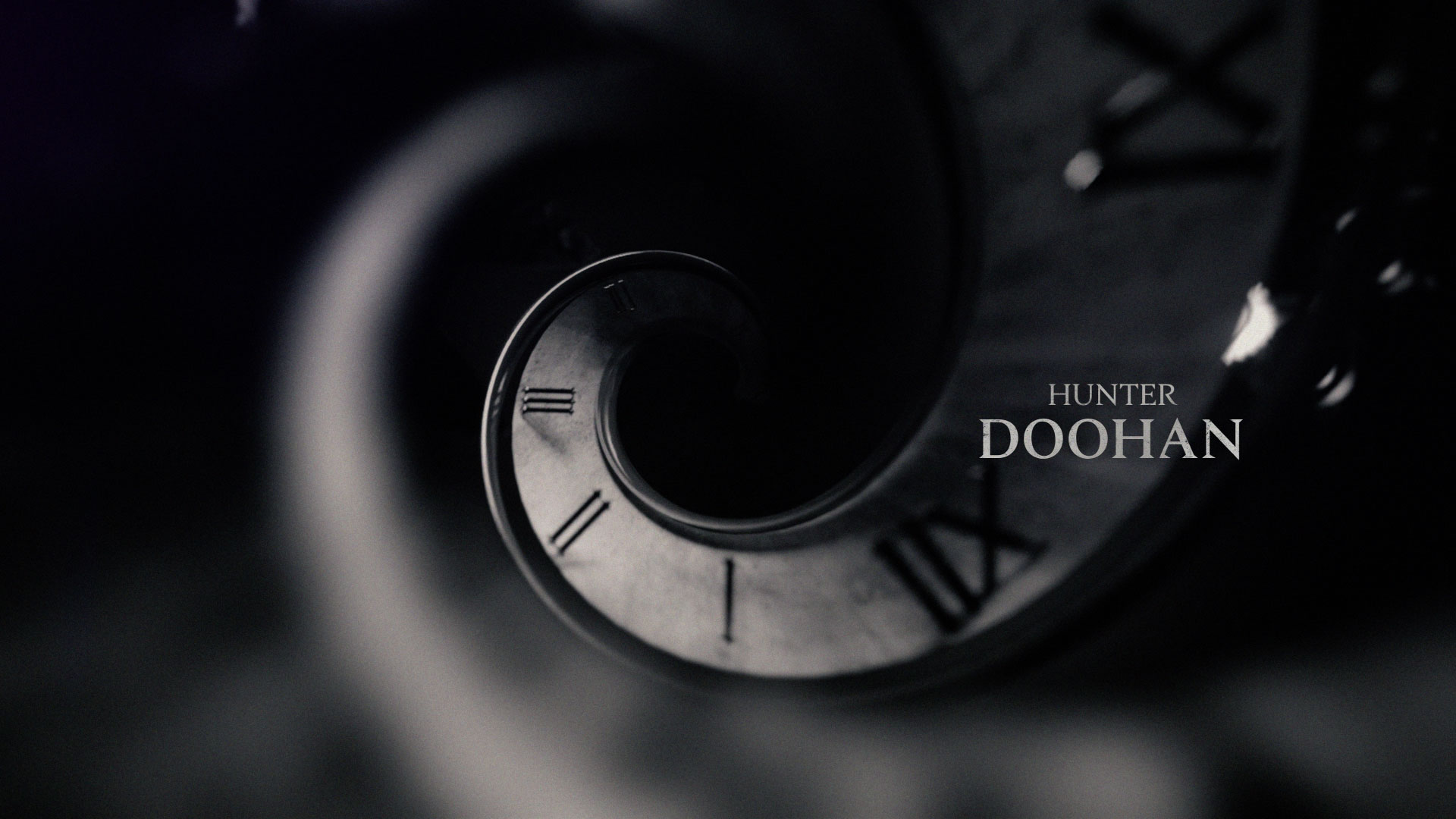 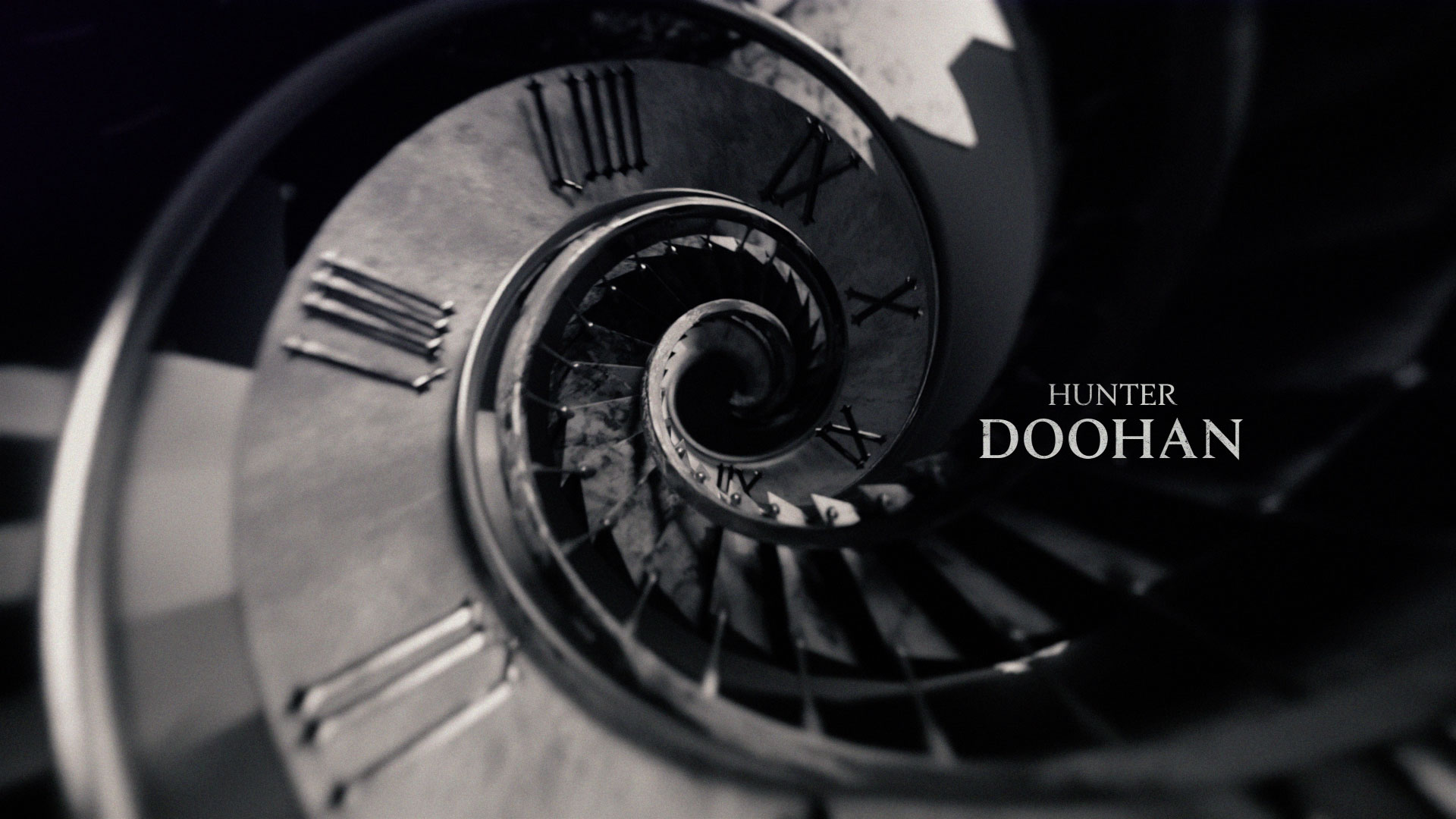 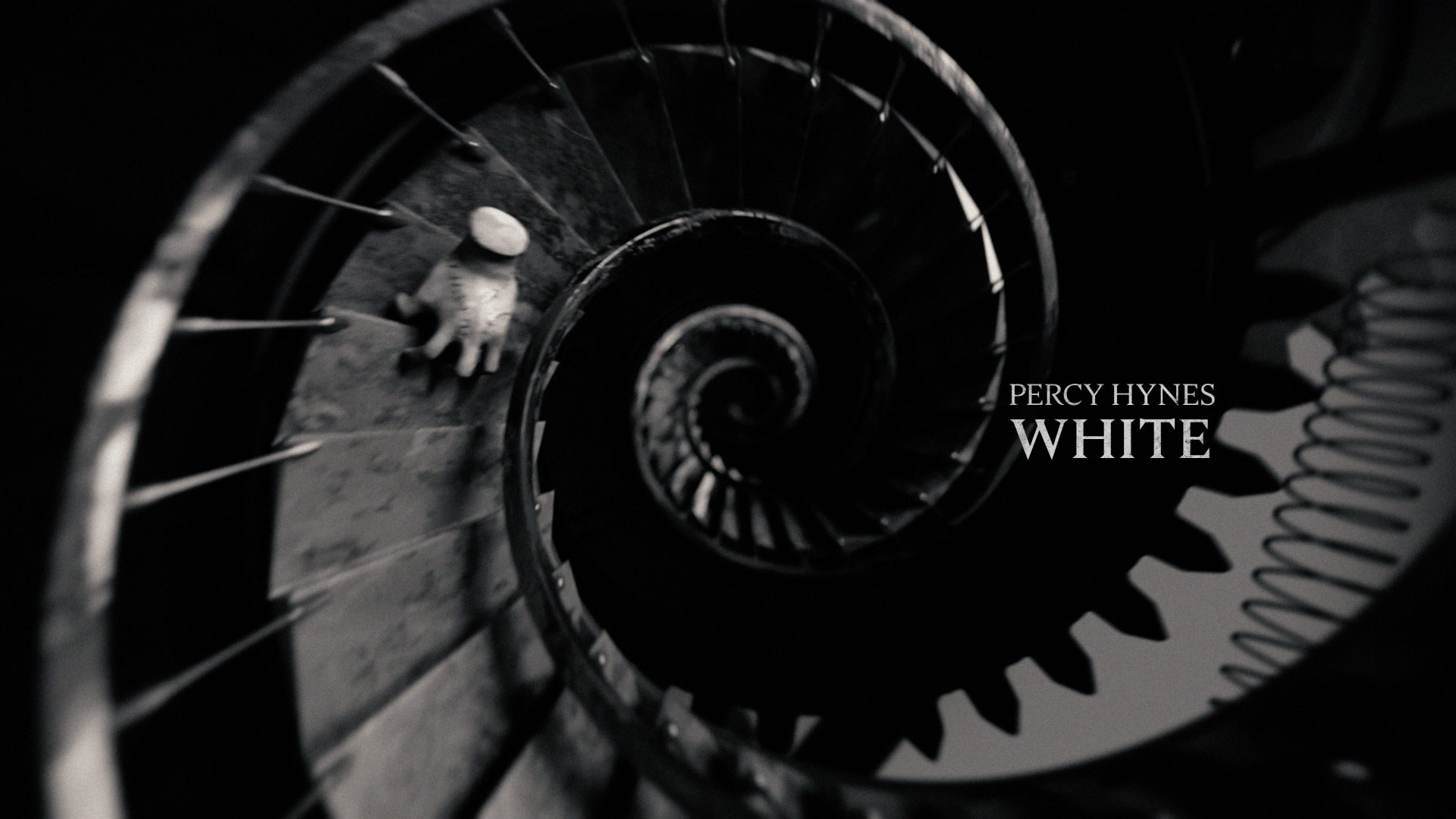 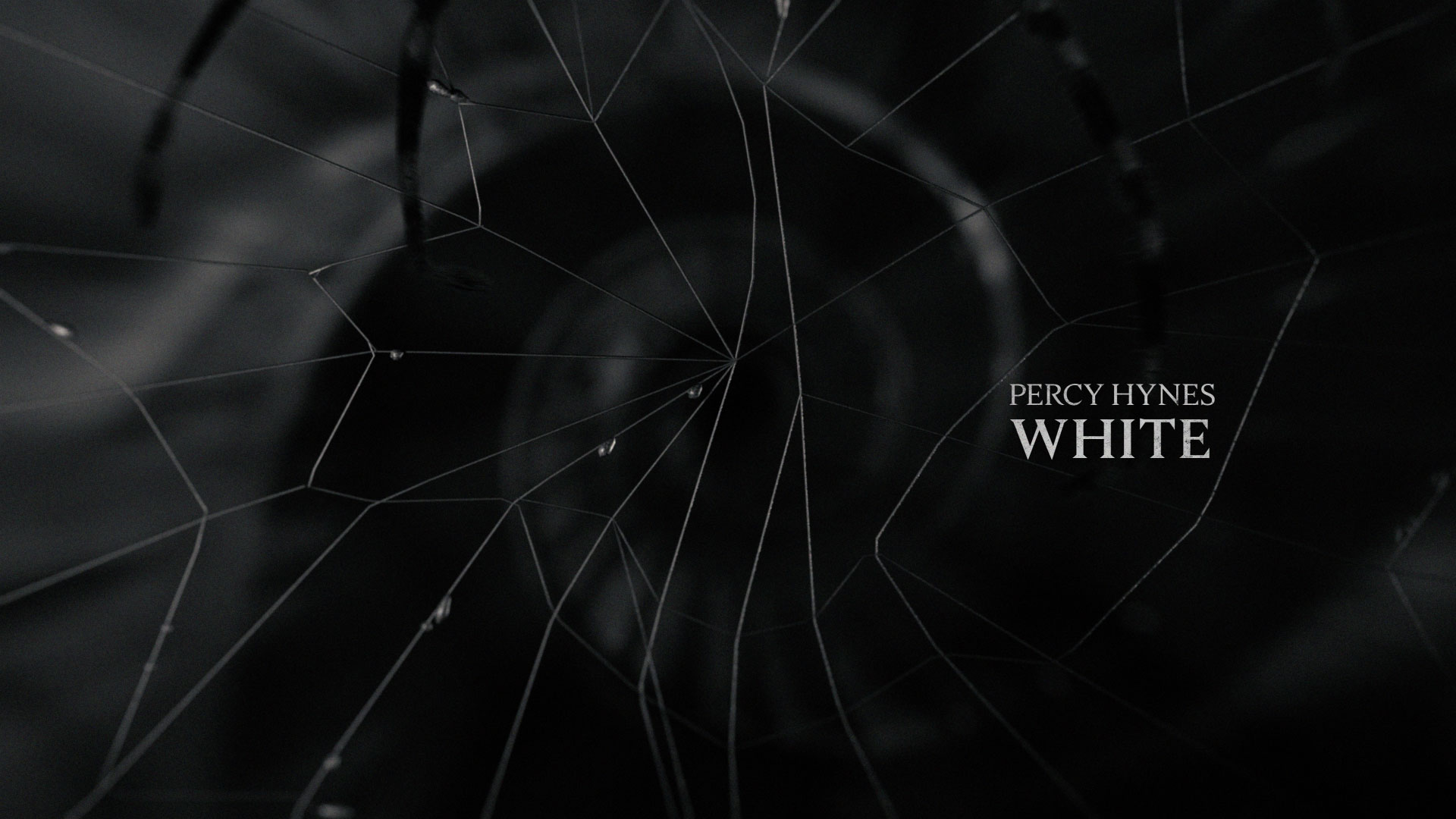 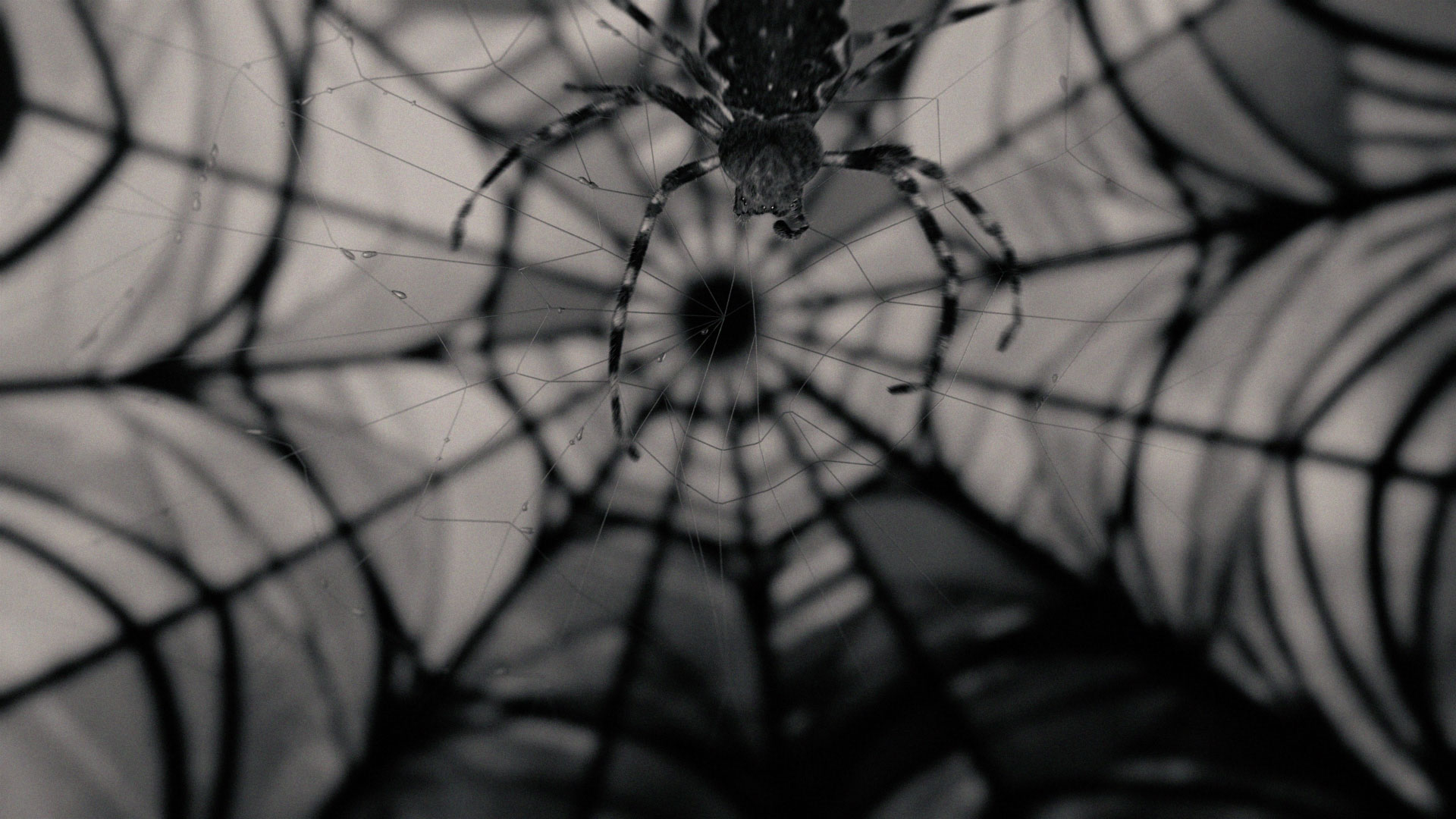 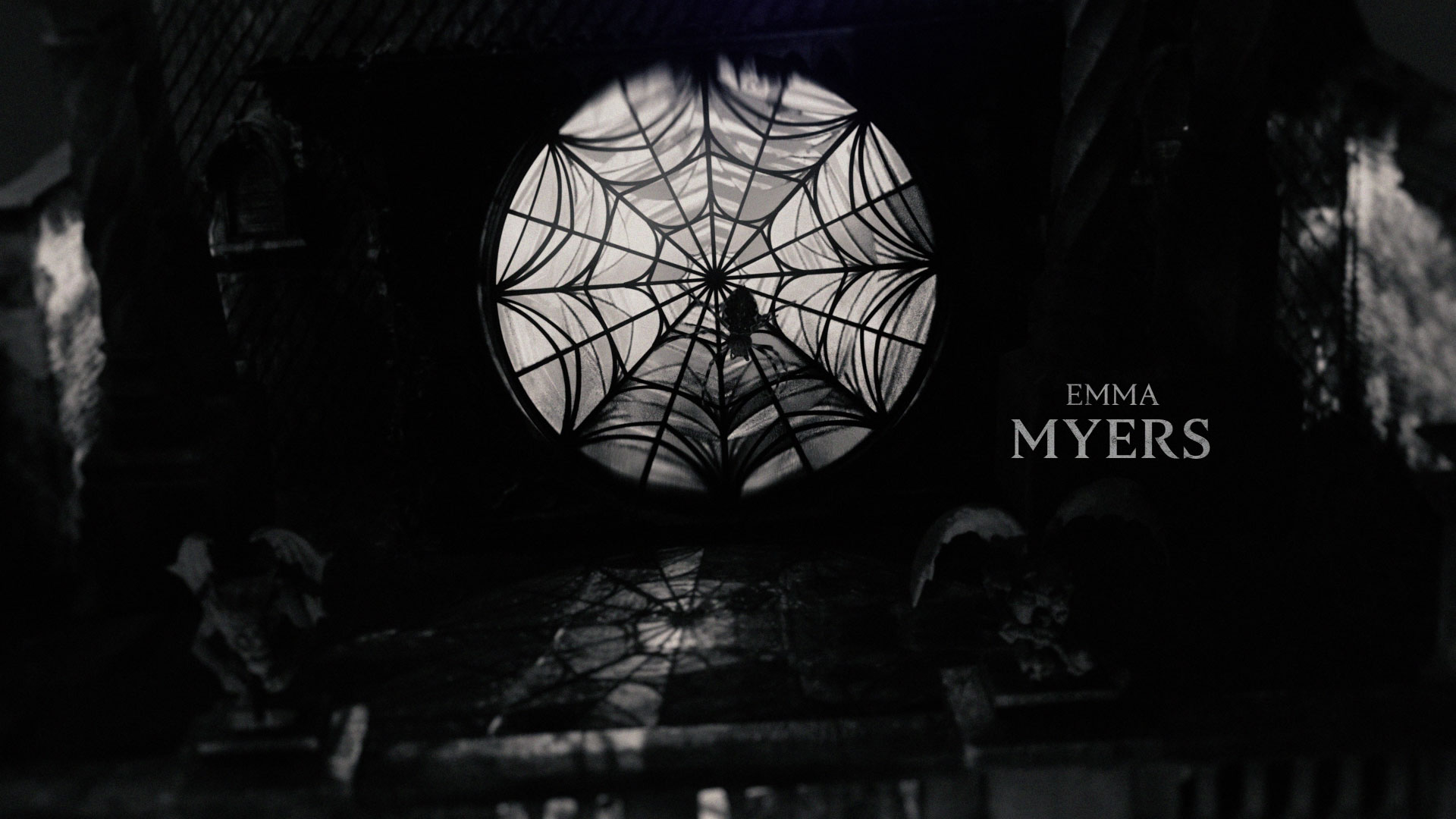 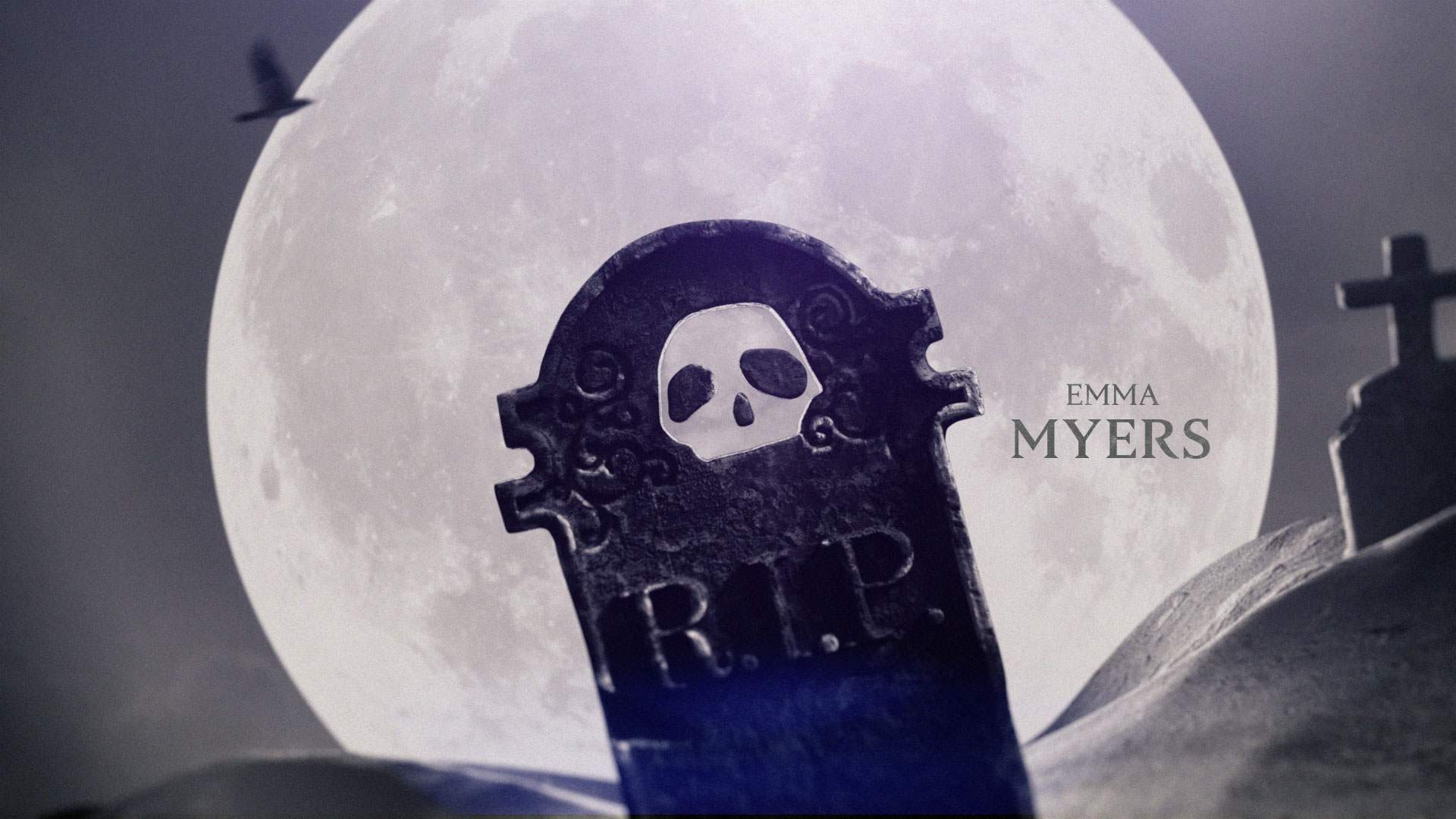 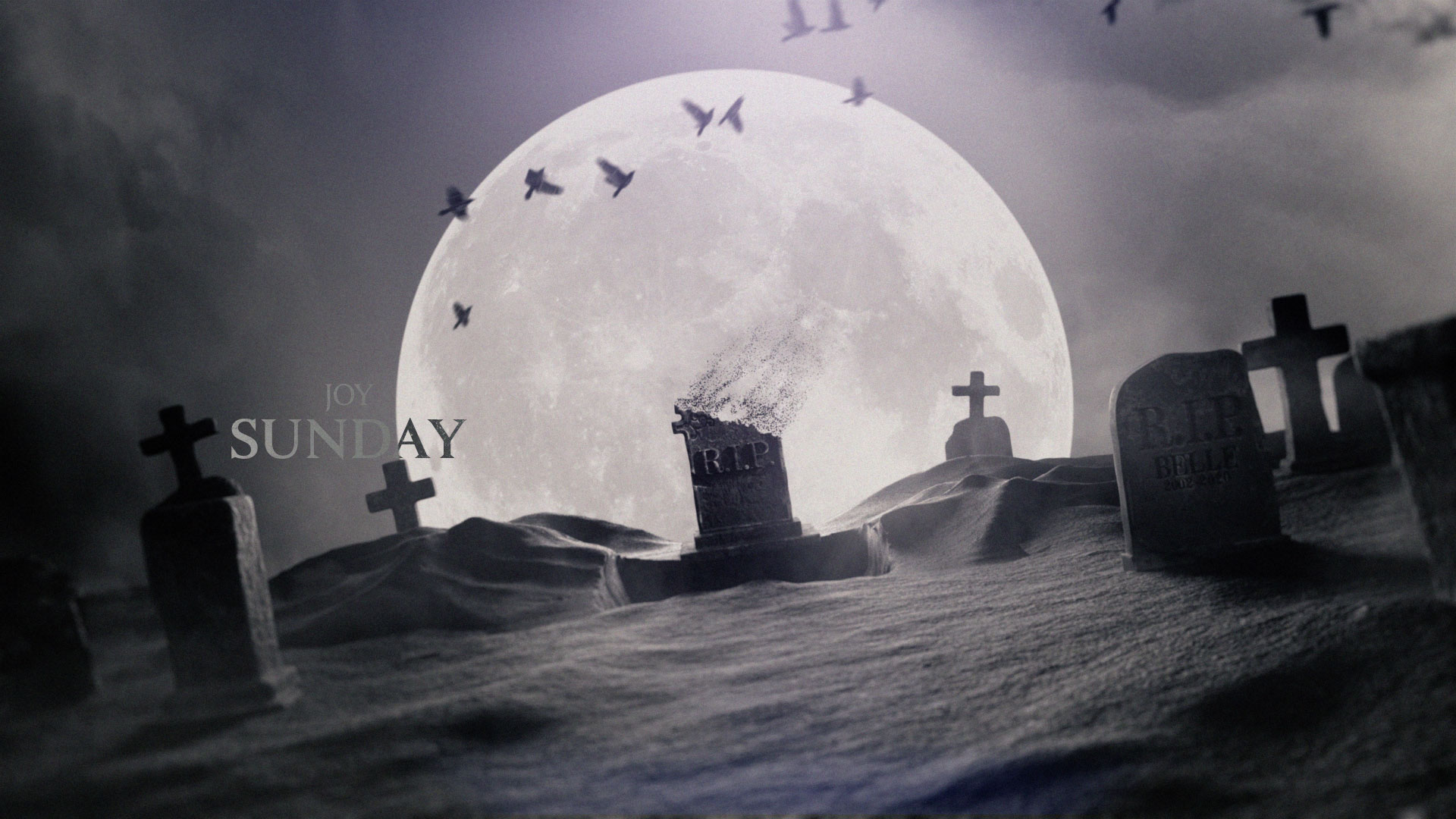 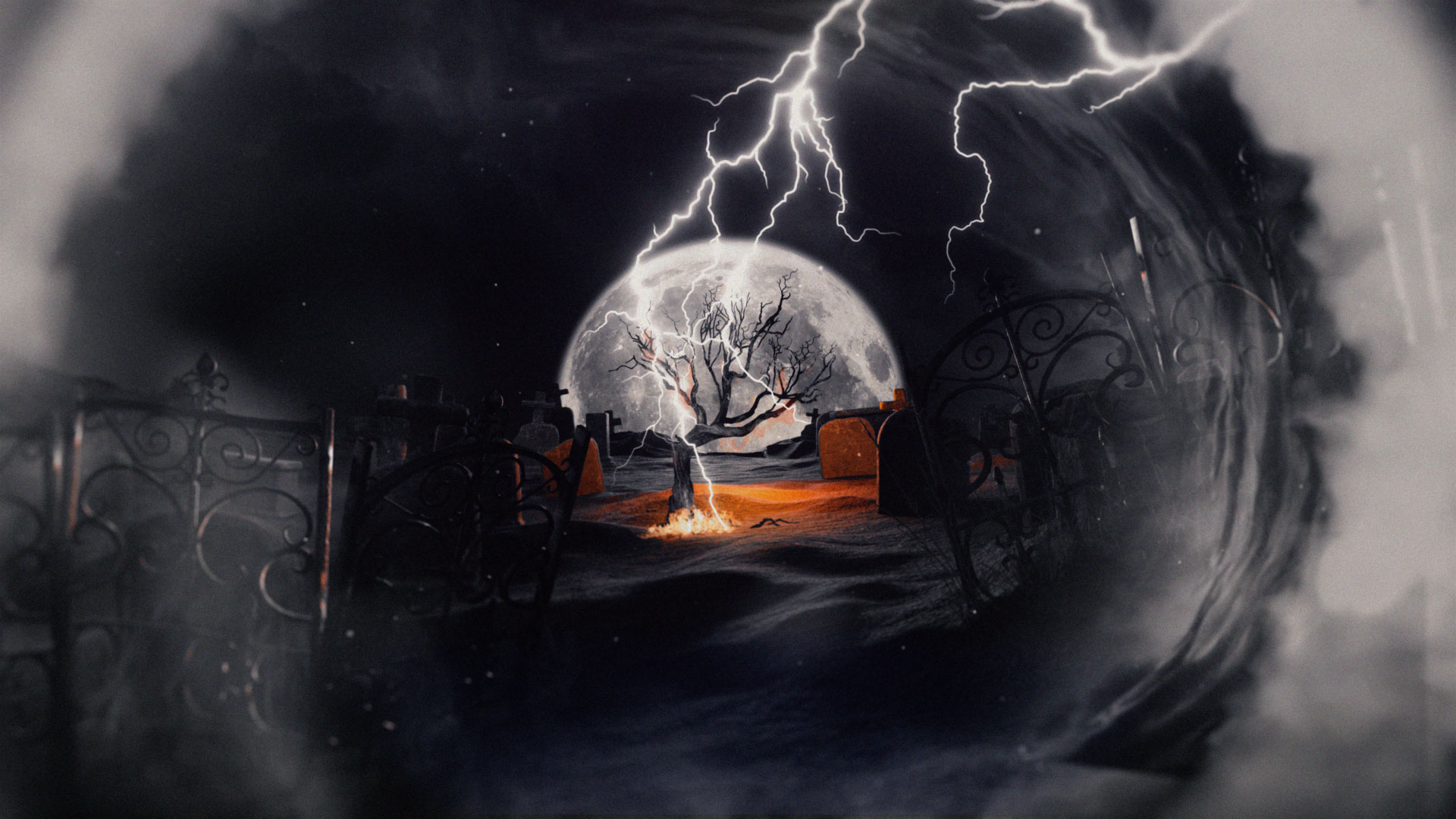 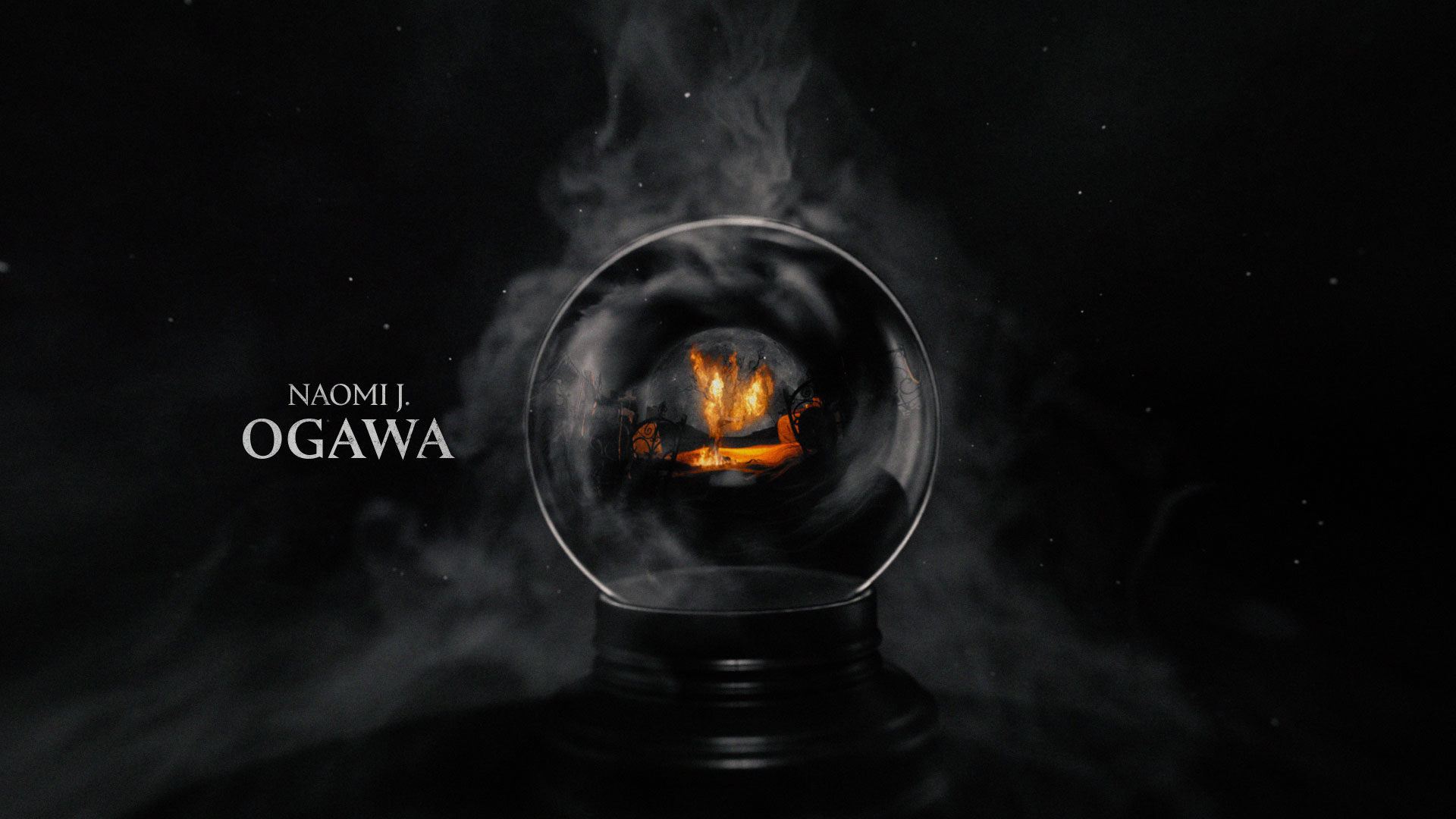 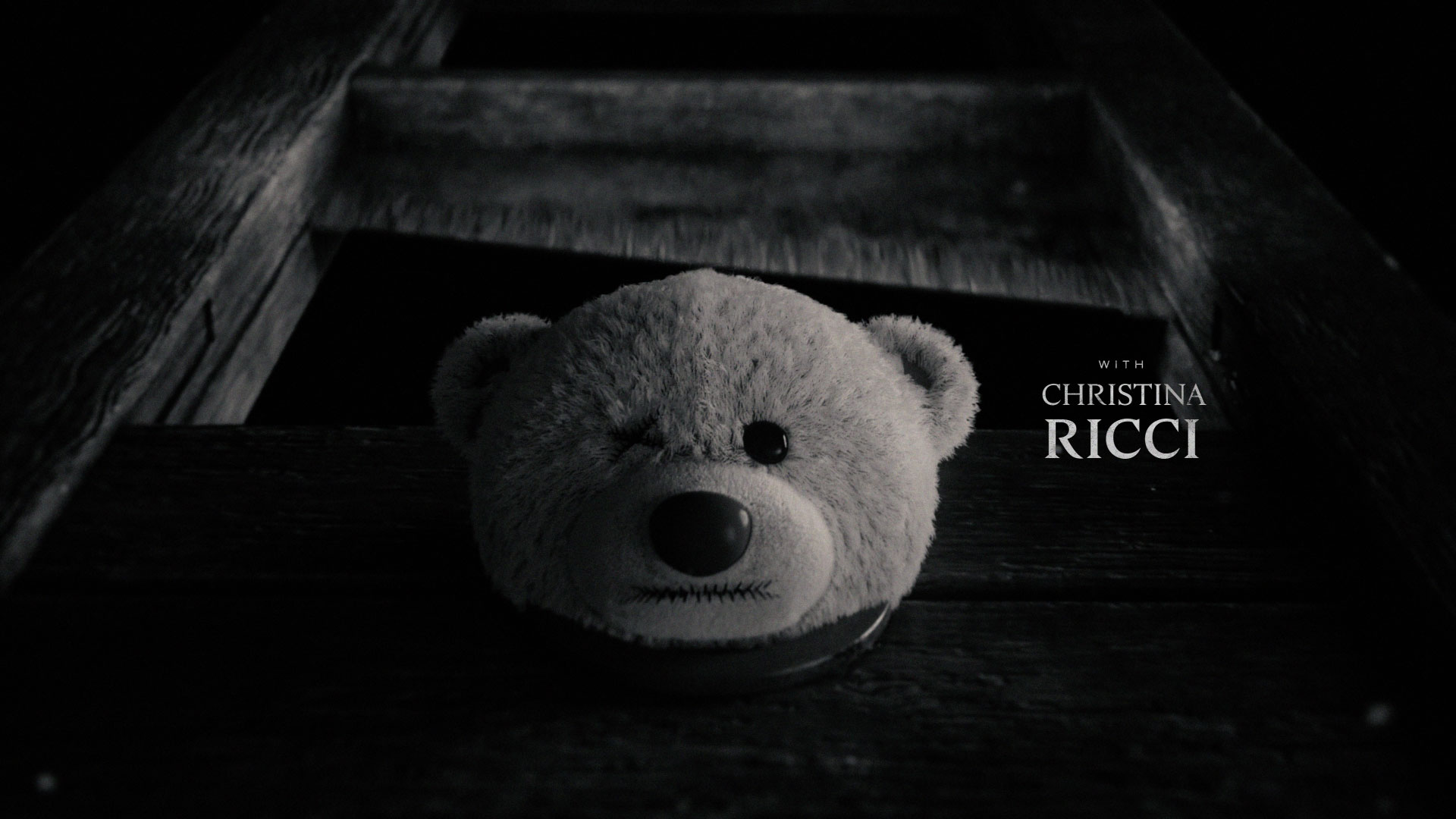 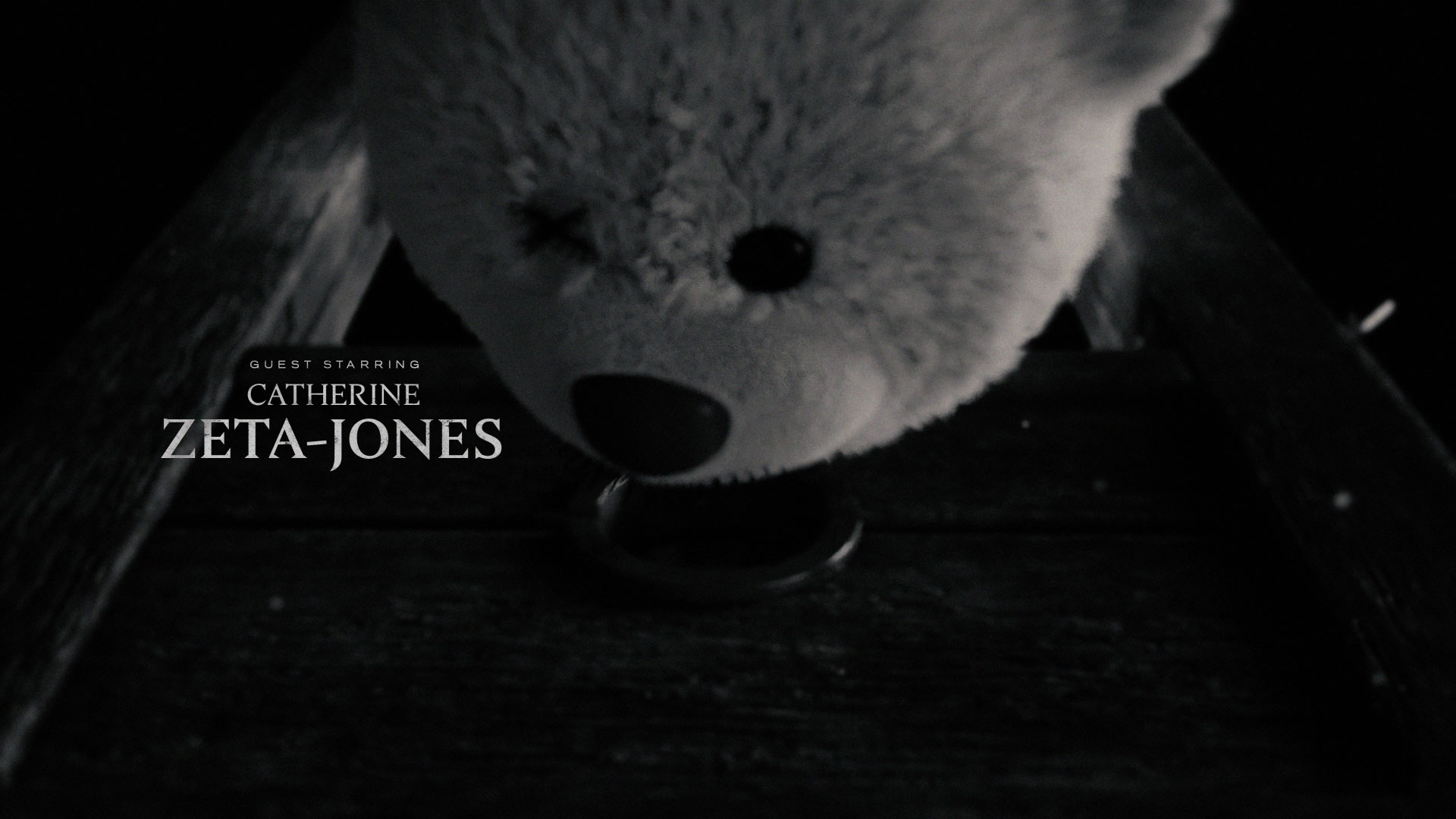 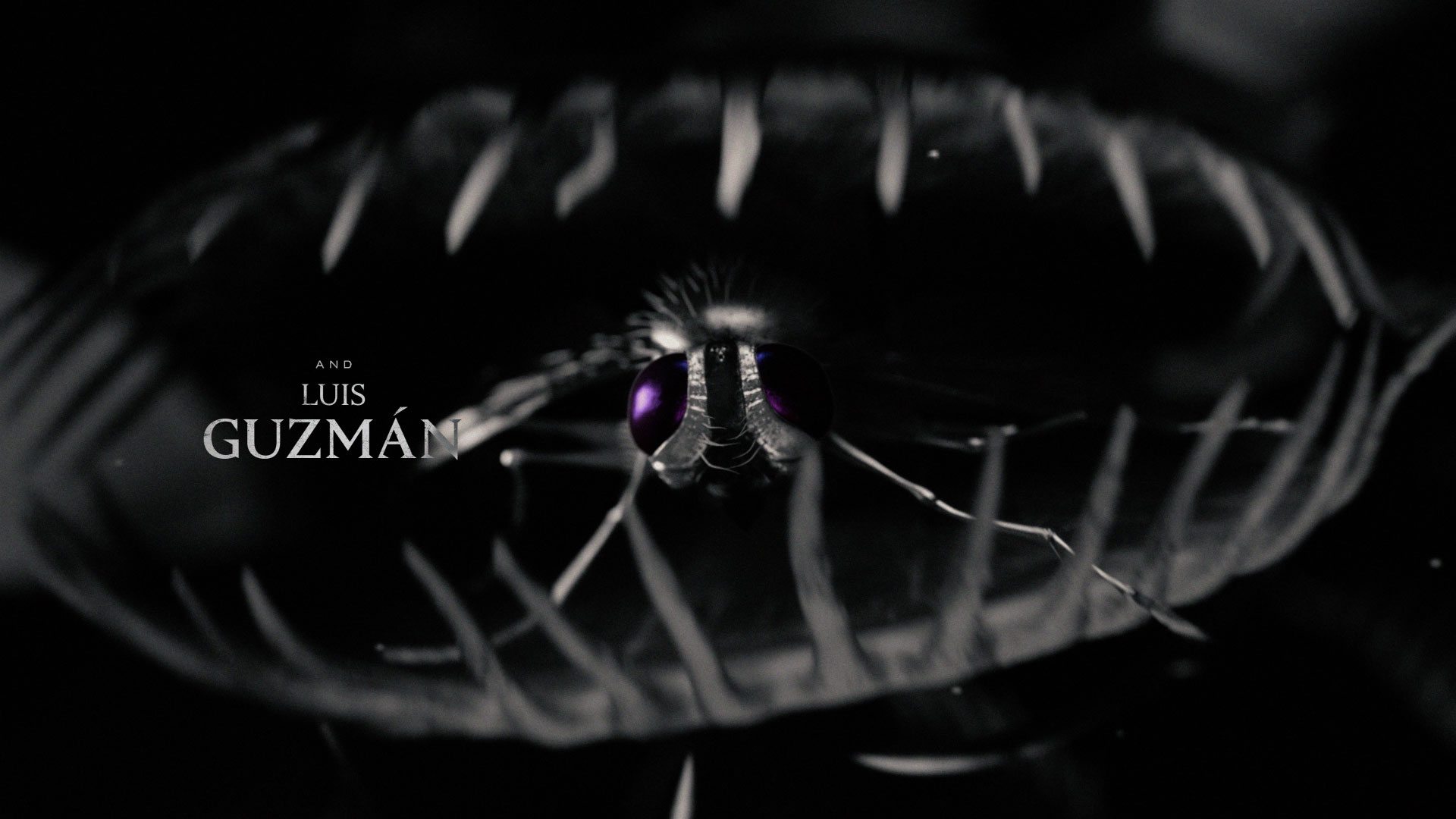 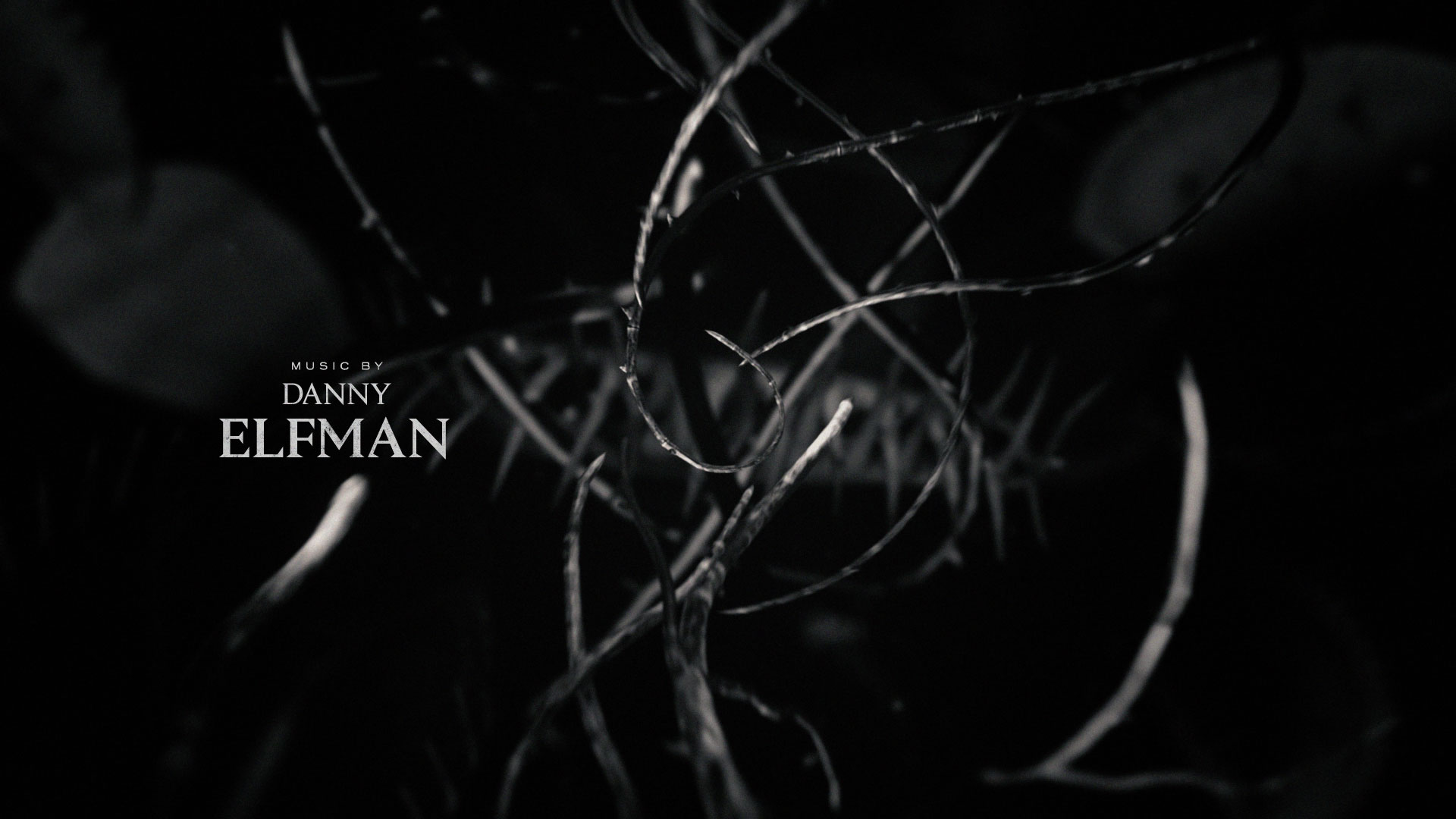 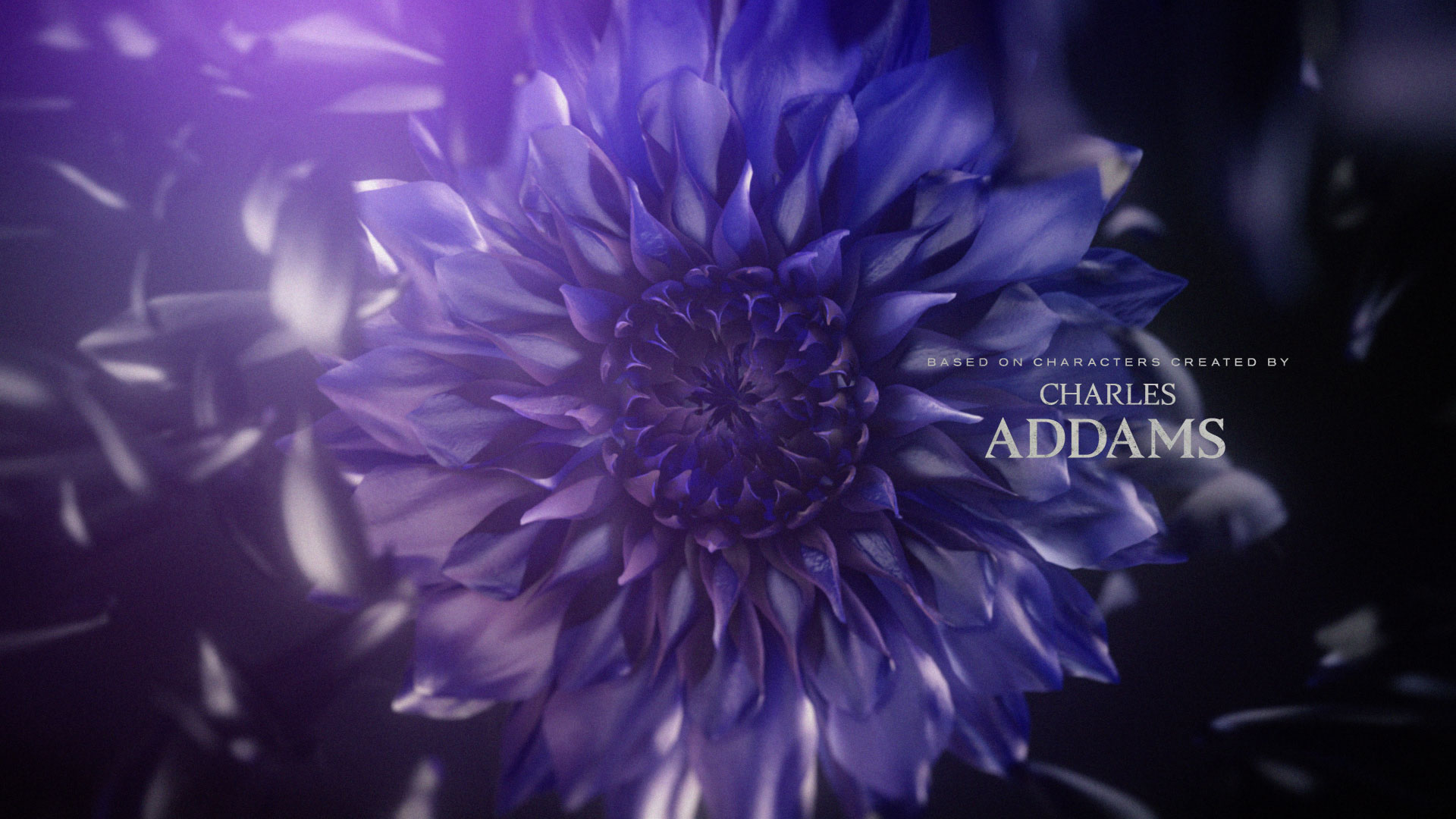 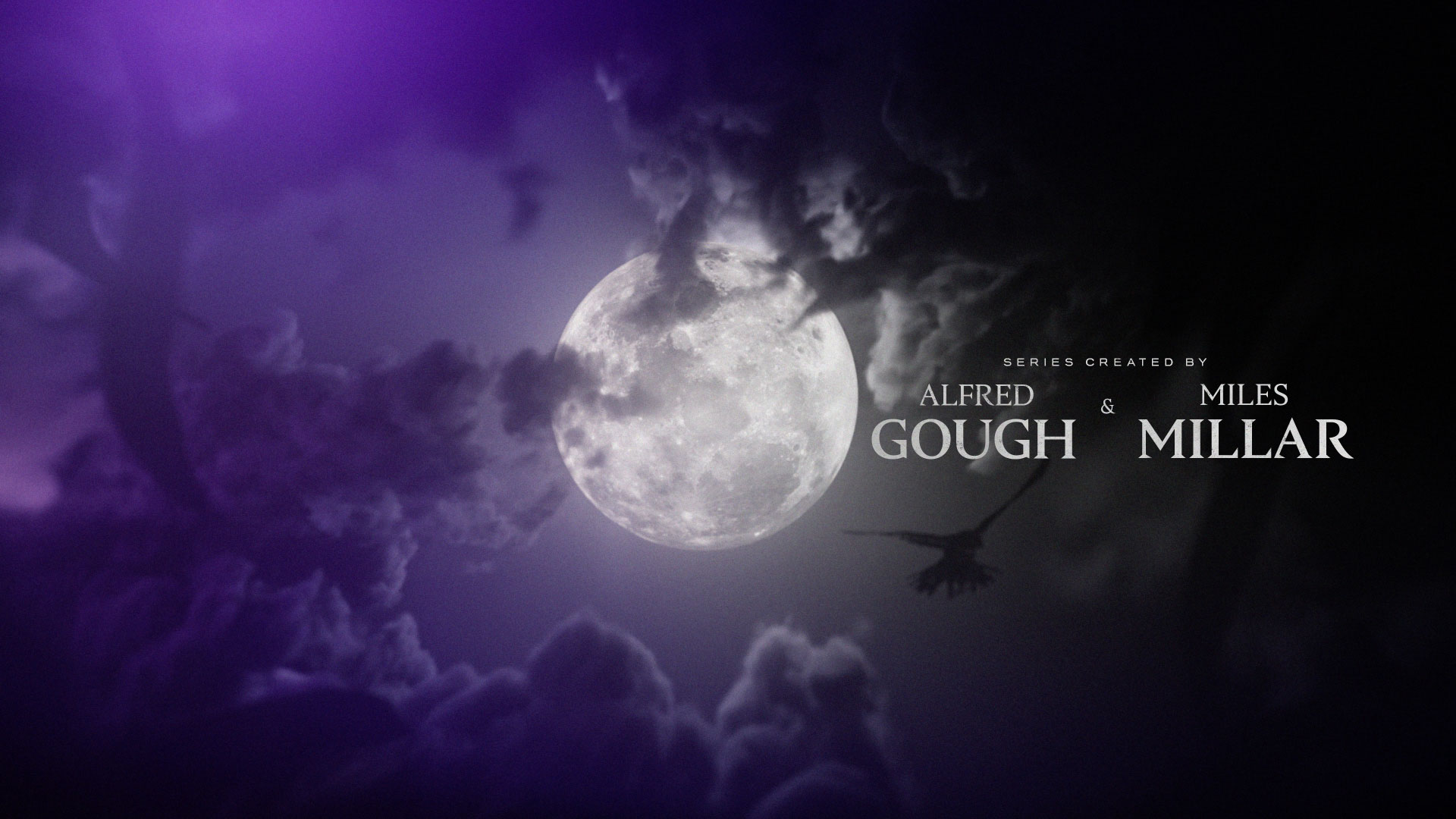 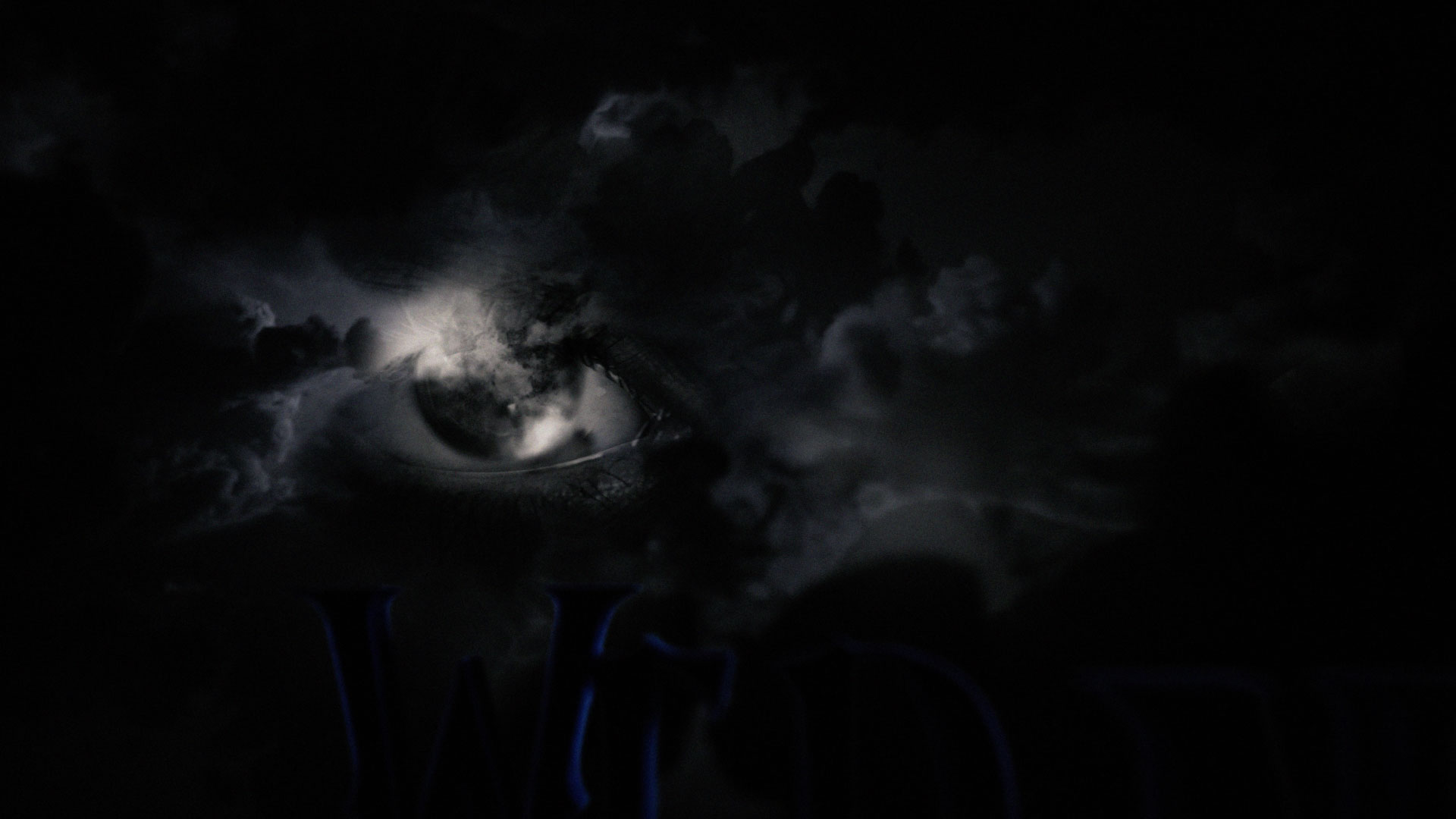 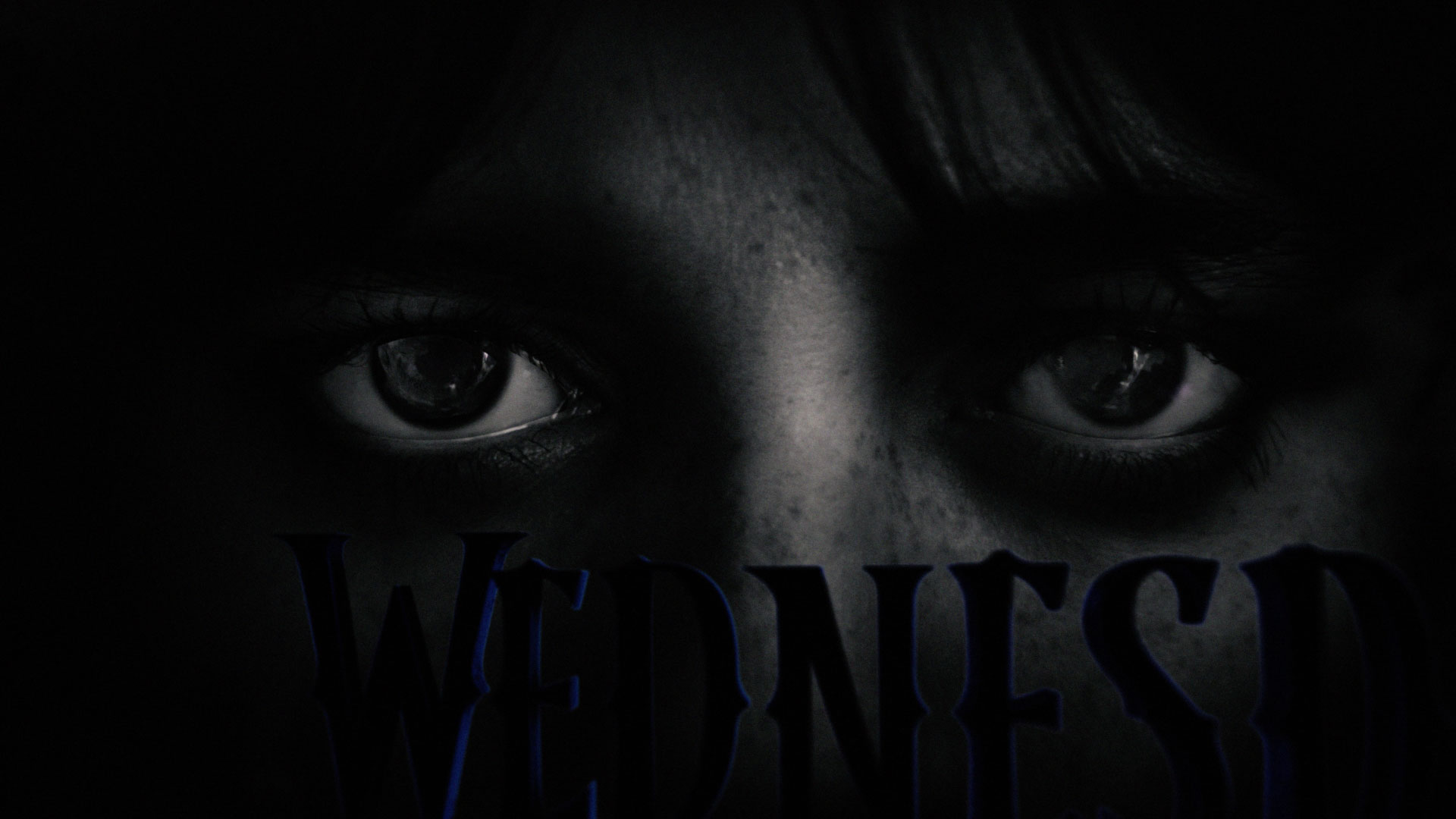 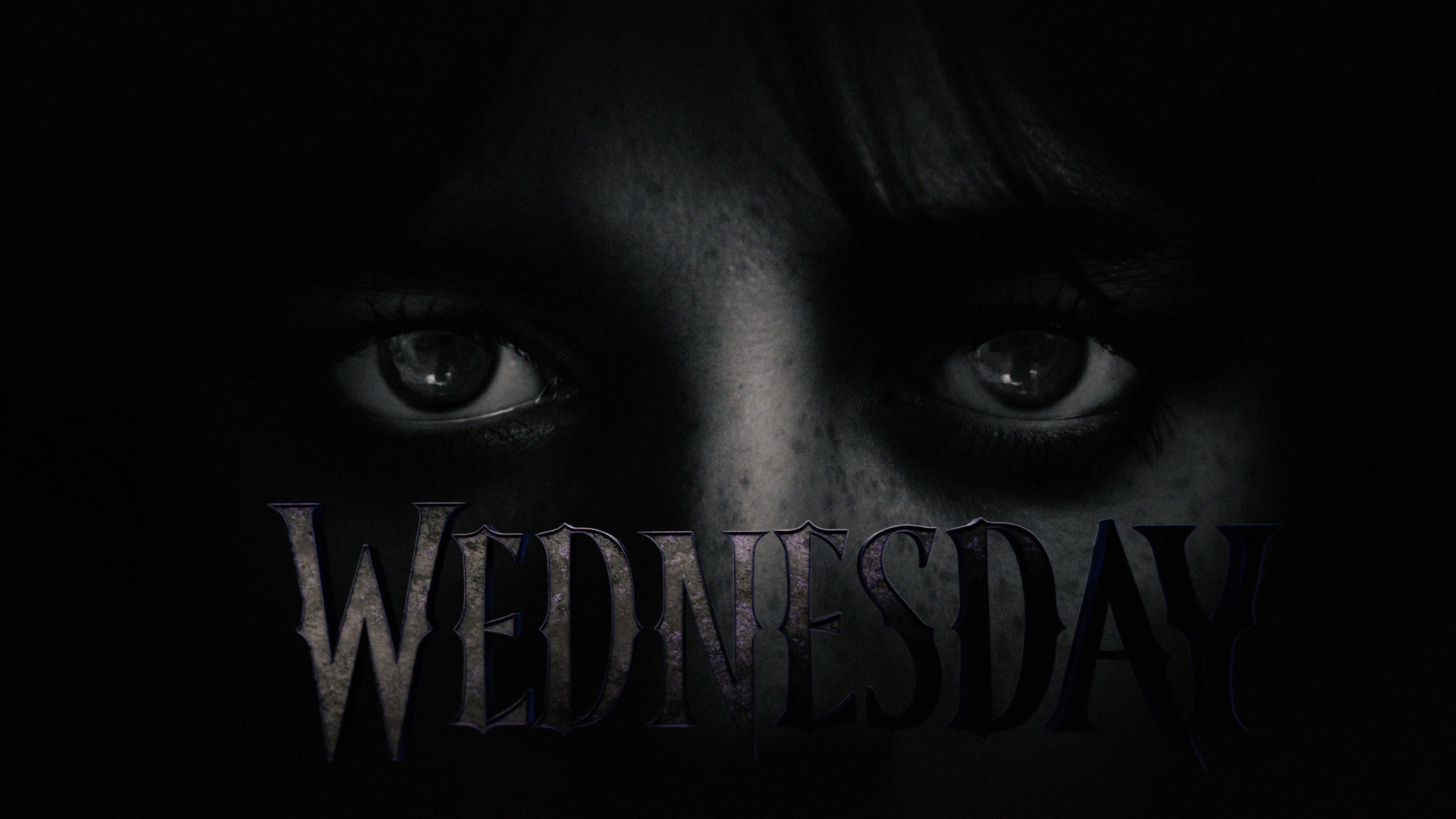 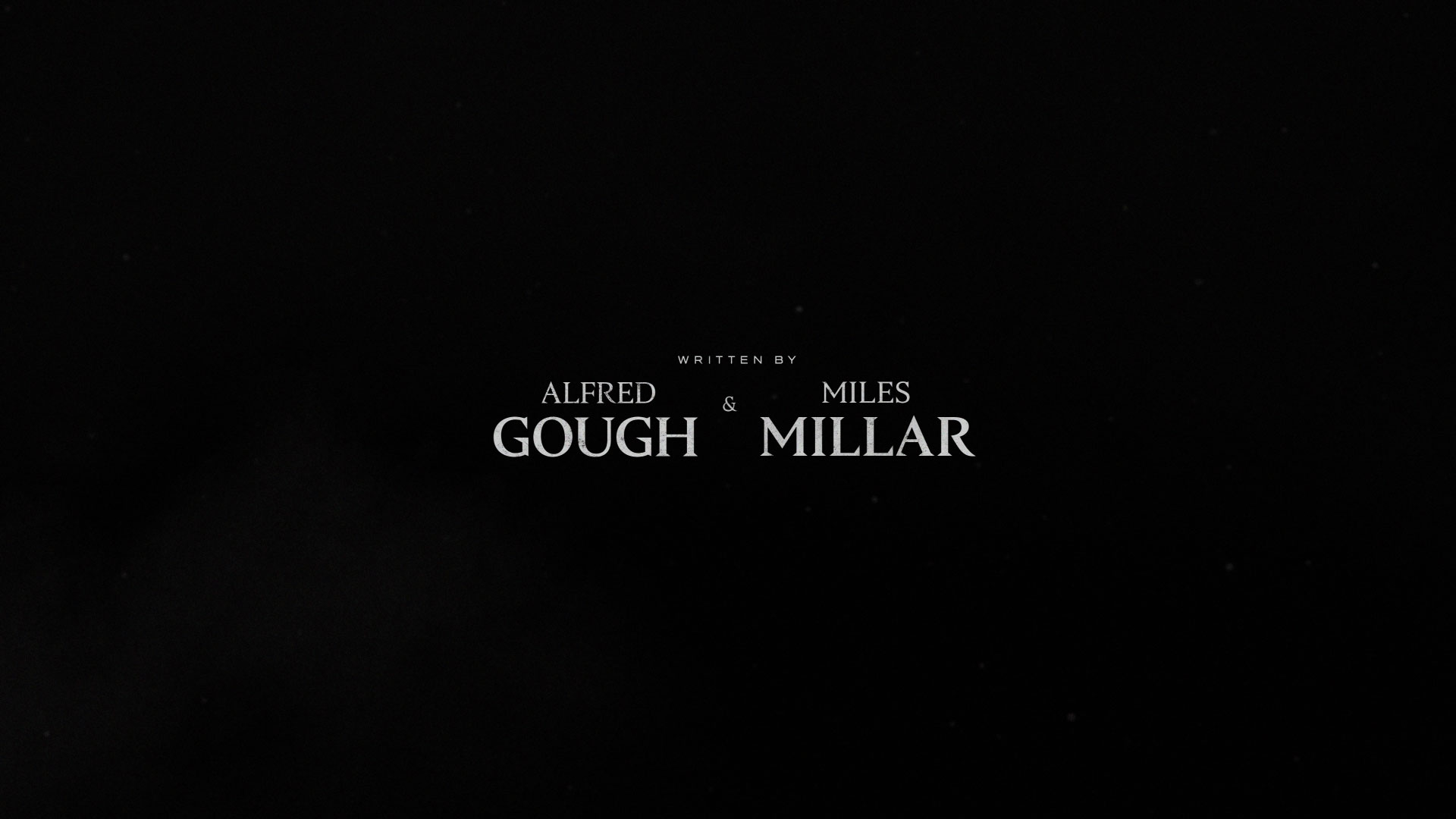 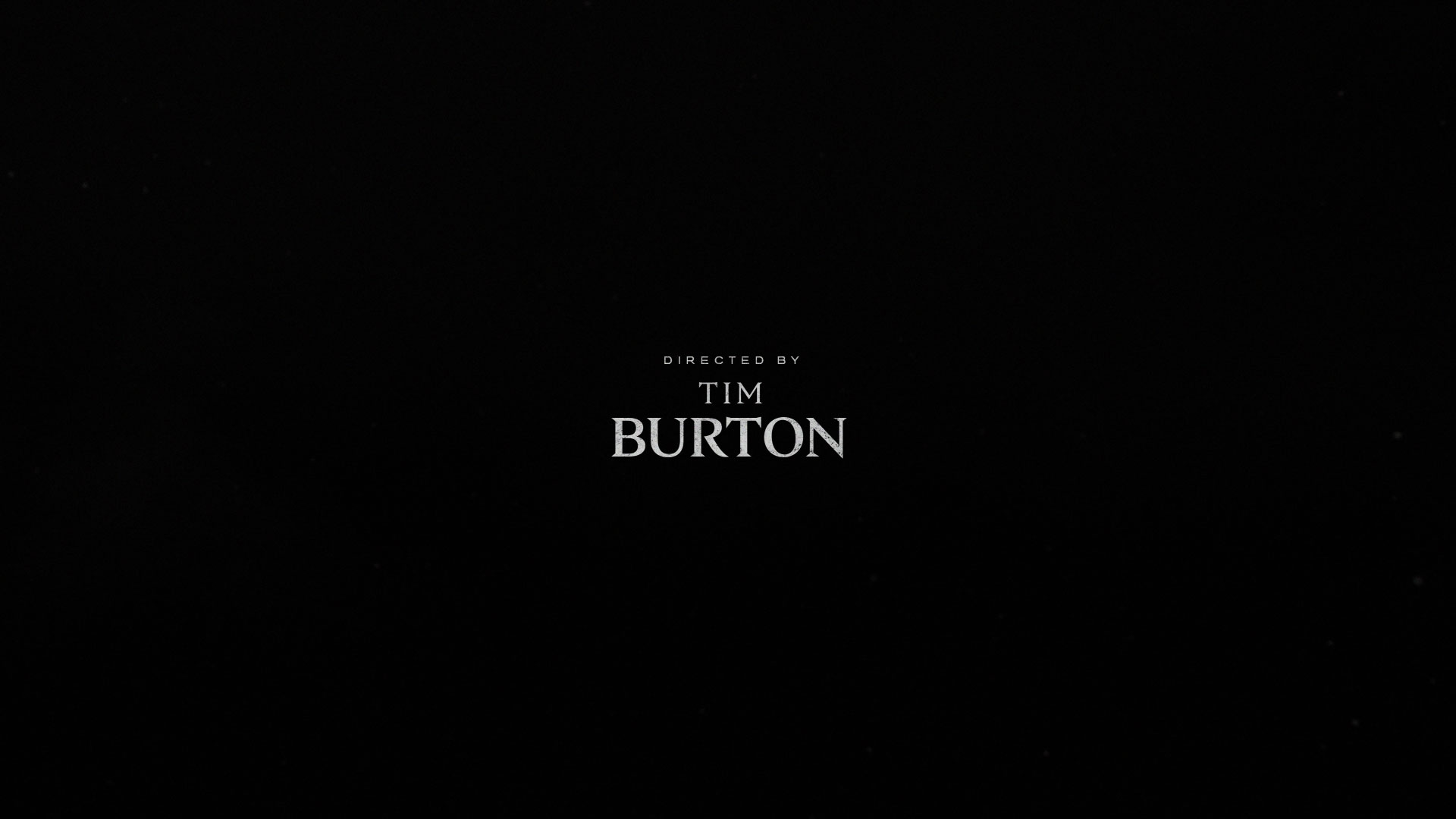