The Greatest Beer Run Ever

Filmograph was commissioned by director Peter Farrelly and Apple TV+ to craft a tactile title sequence of found archival material. Newspaper headlines are collaged with photography as we revisit the true life story of a man who leaves New York in 1967 to bring beer to his friends in the Army while they are fighting in Vietnam. 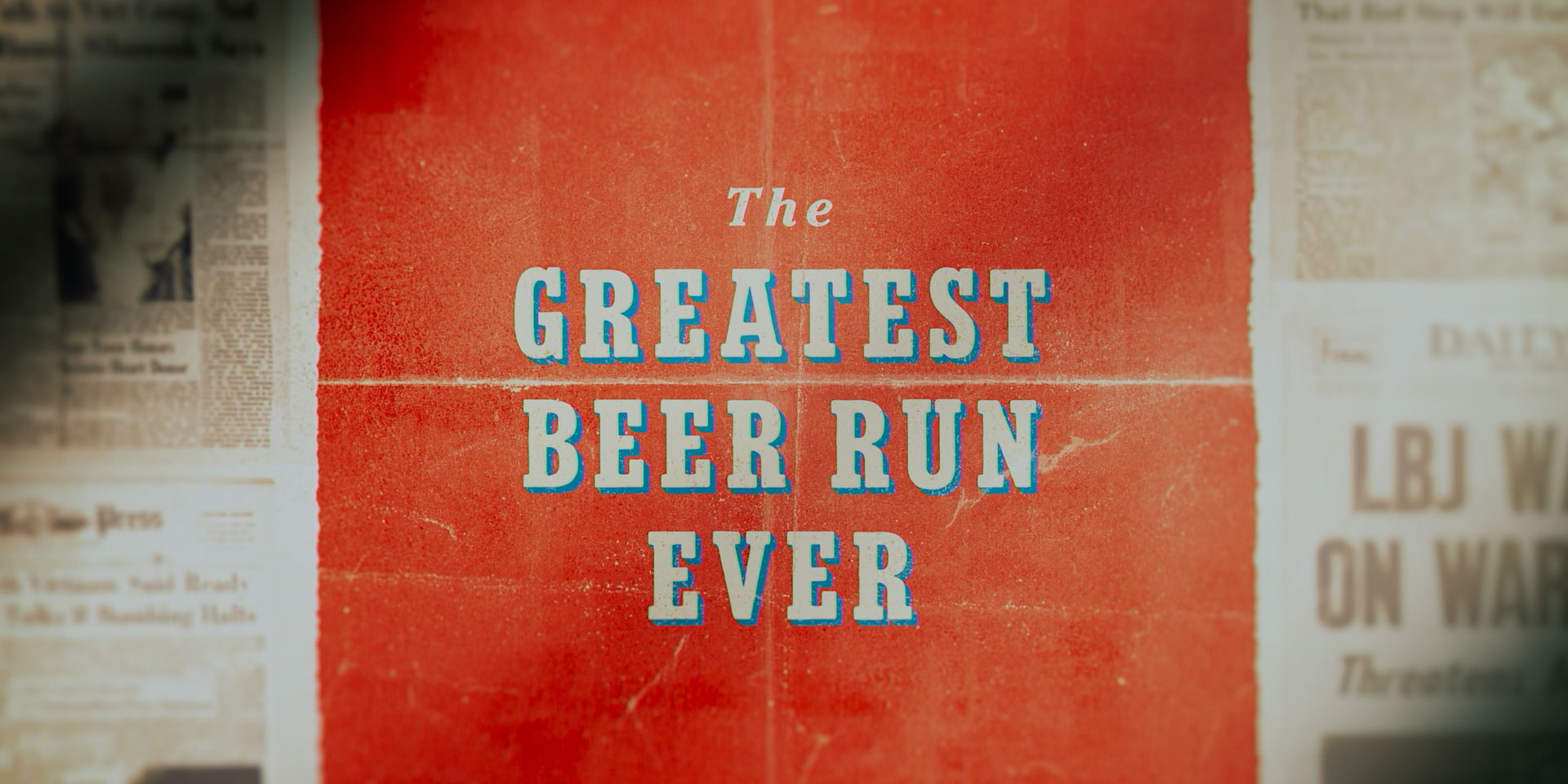 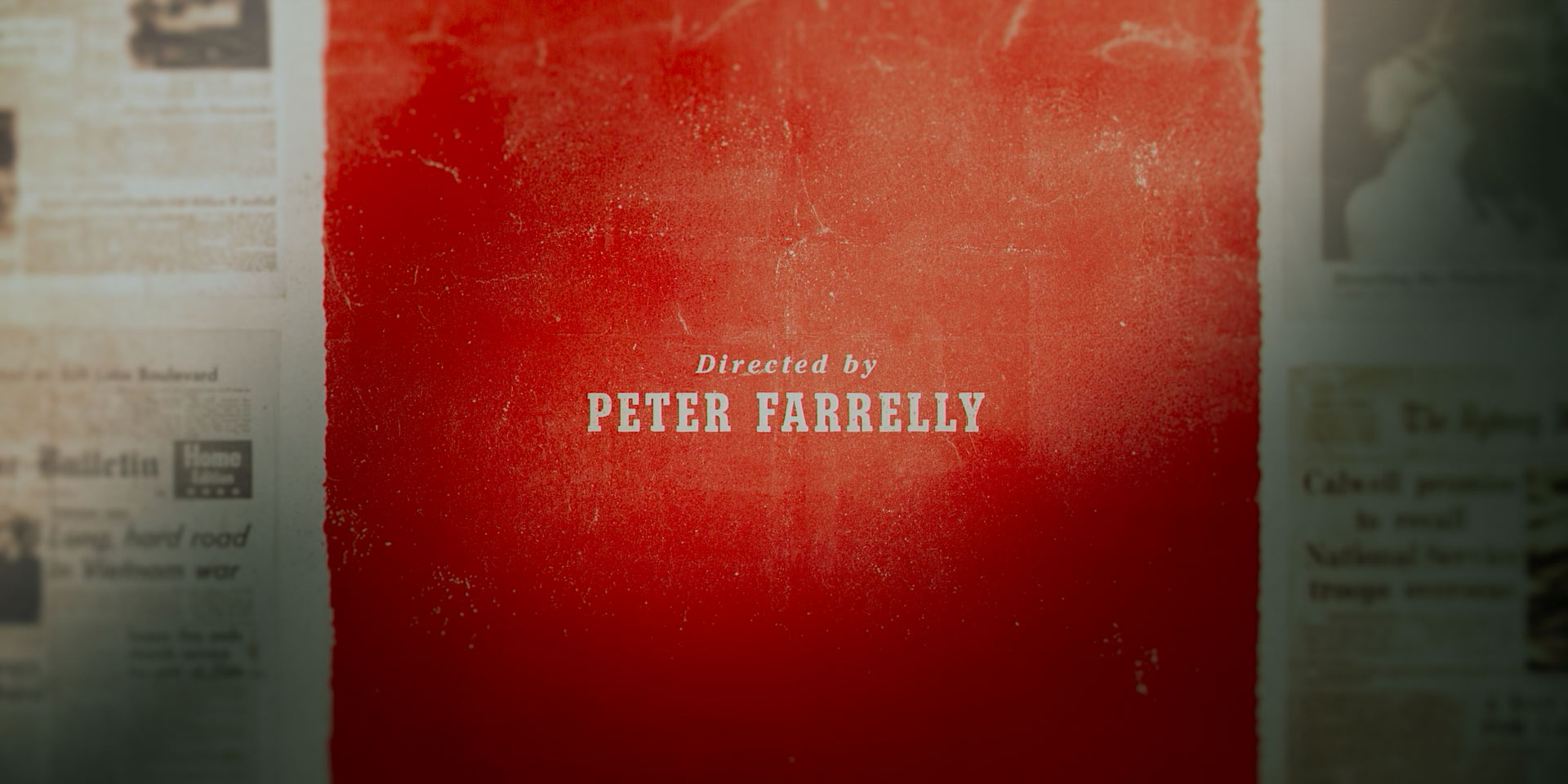 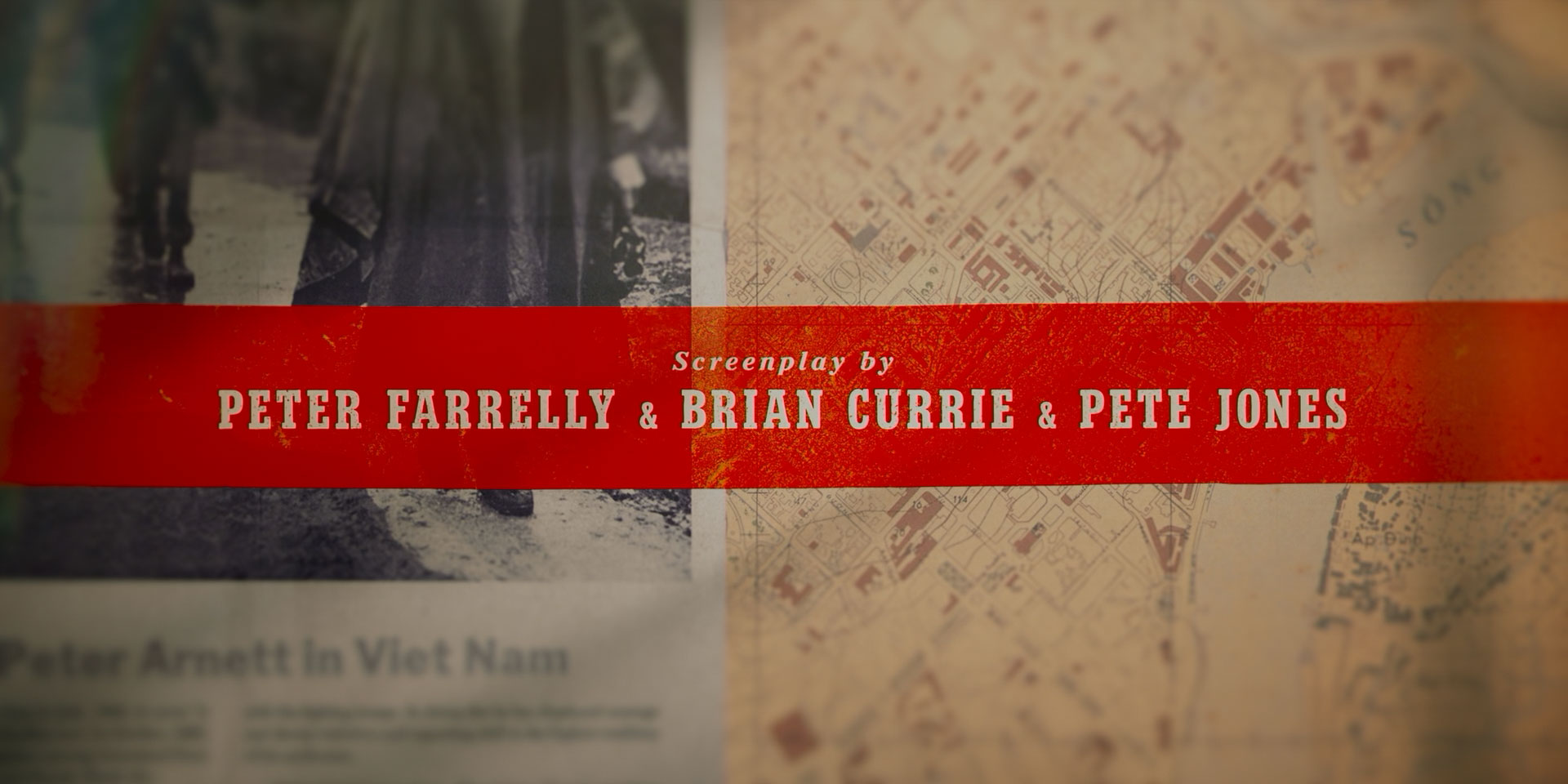 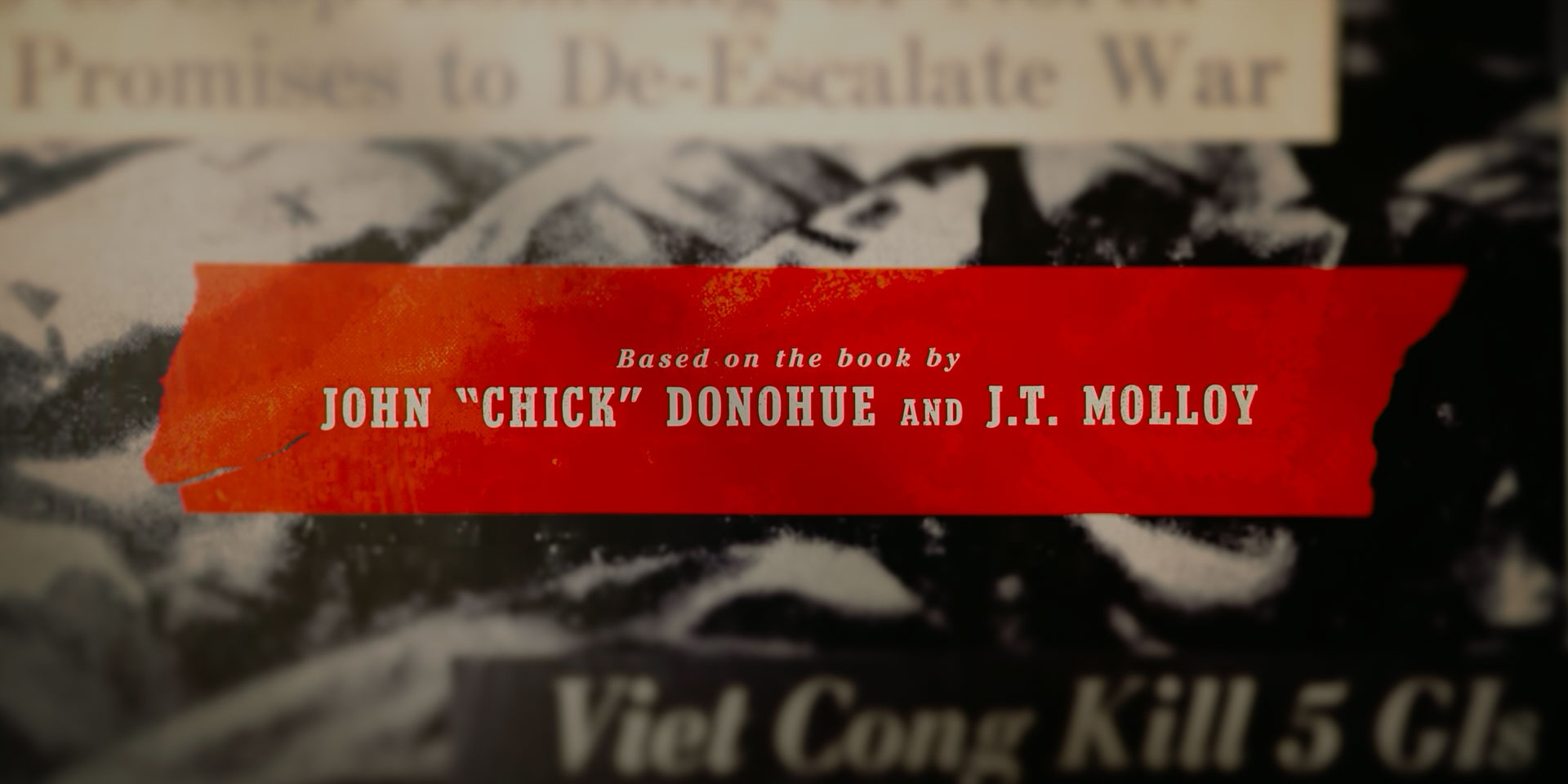 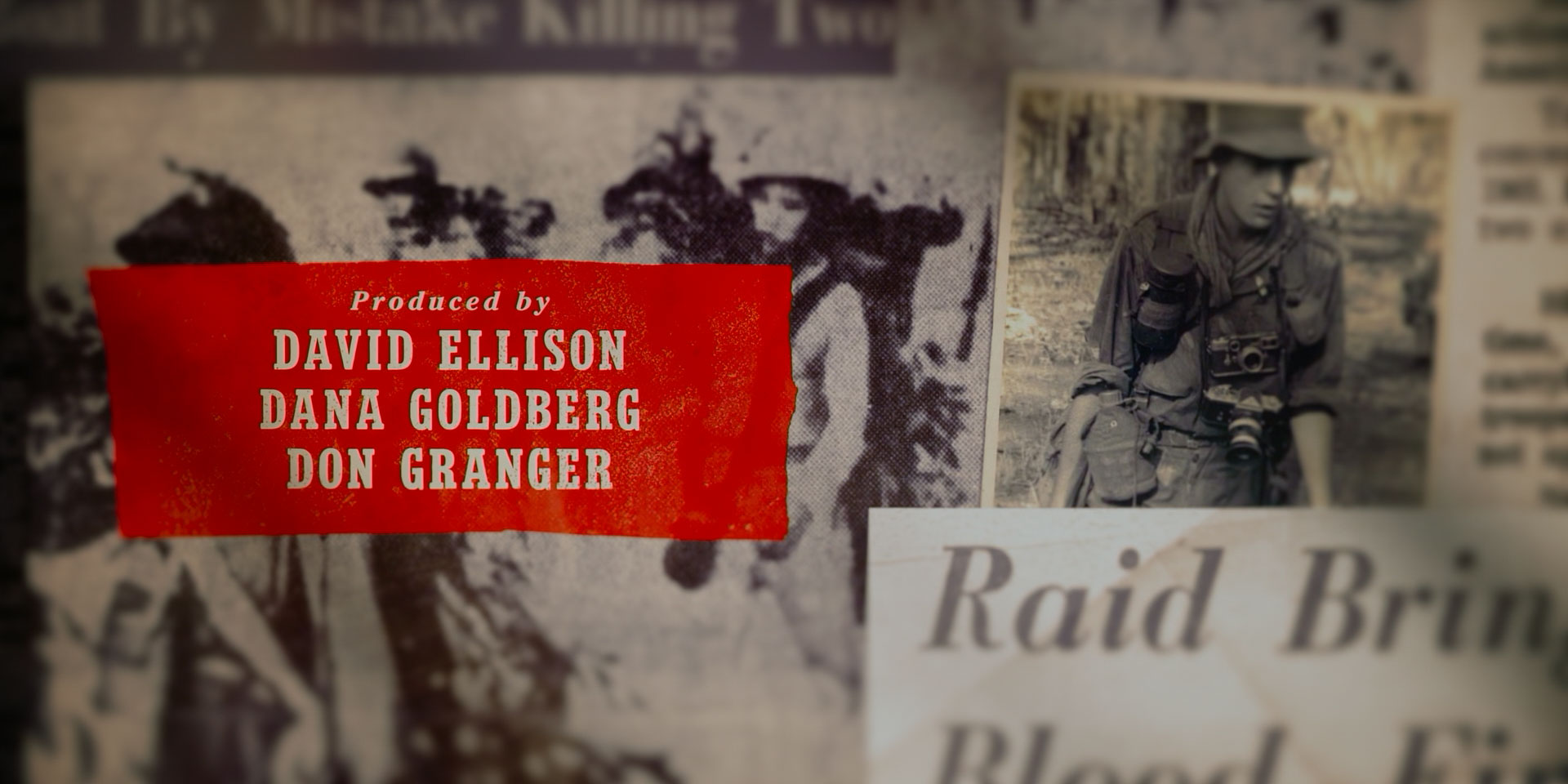 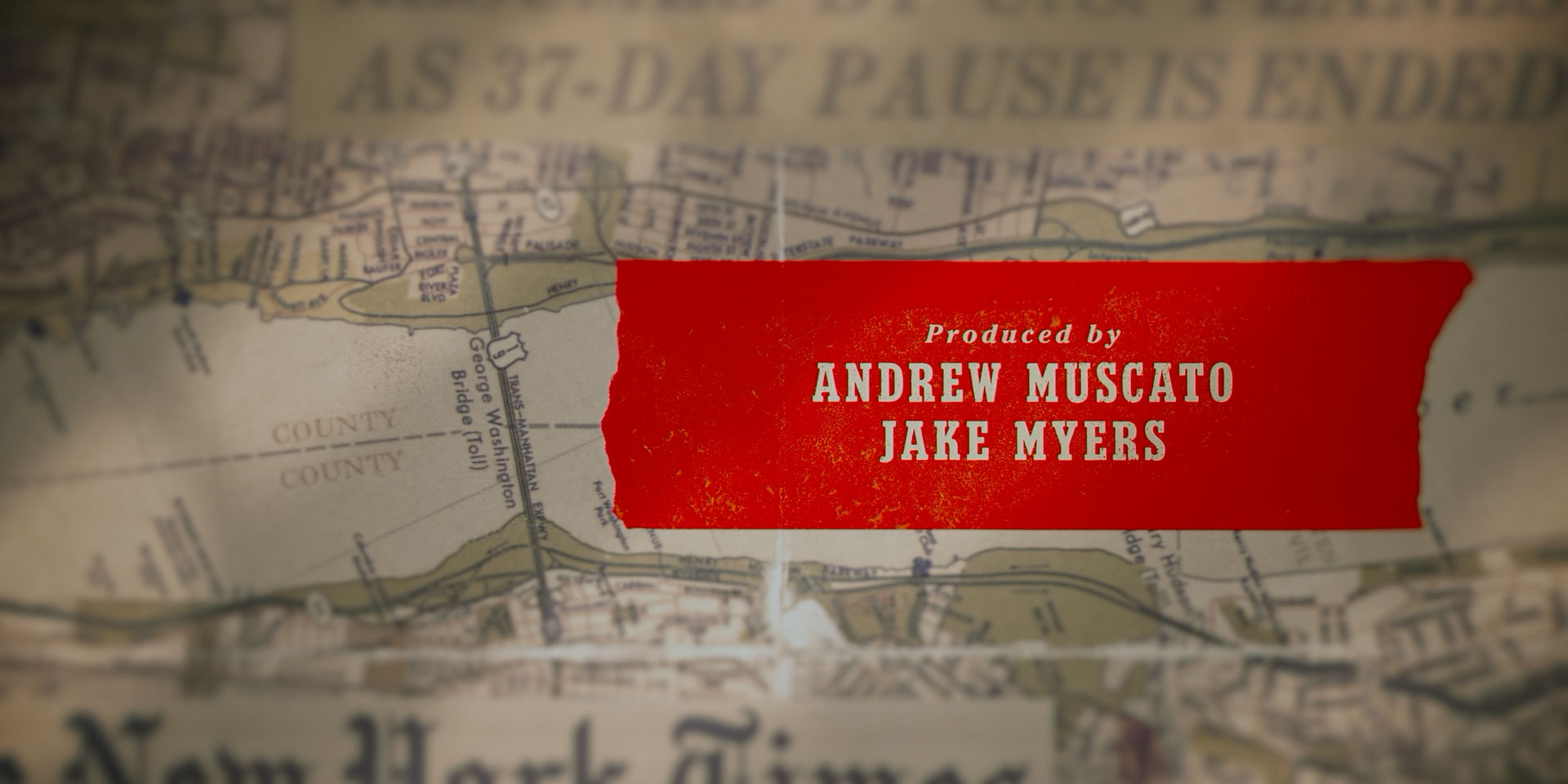 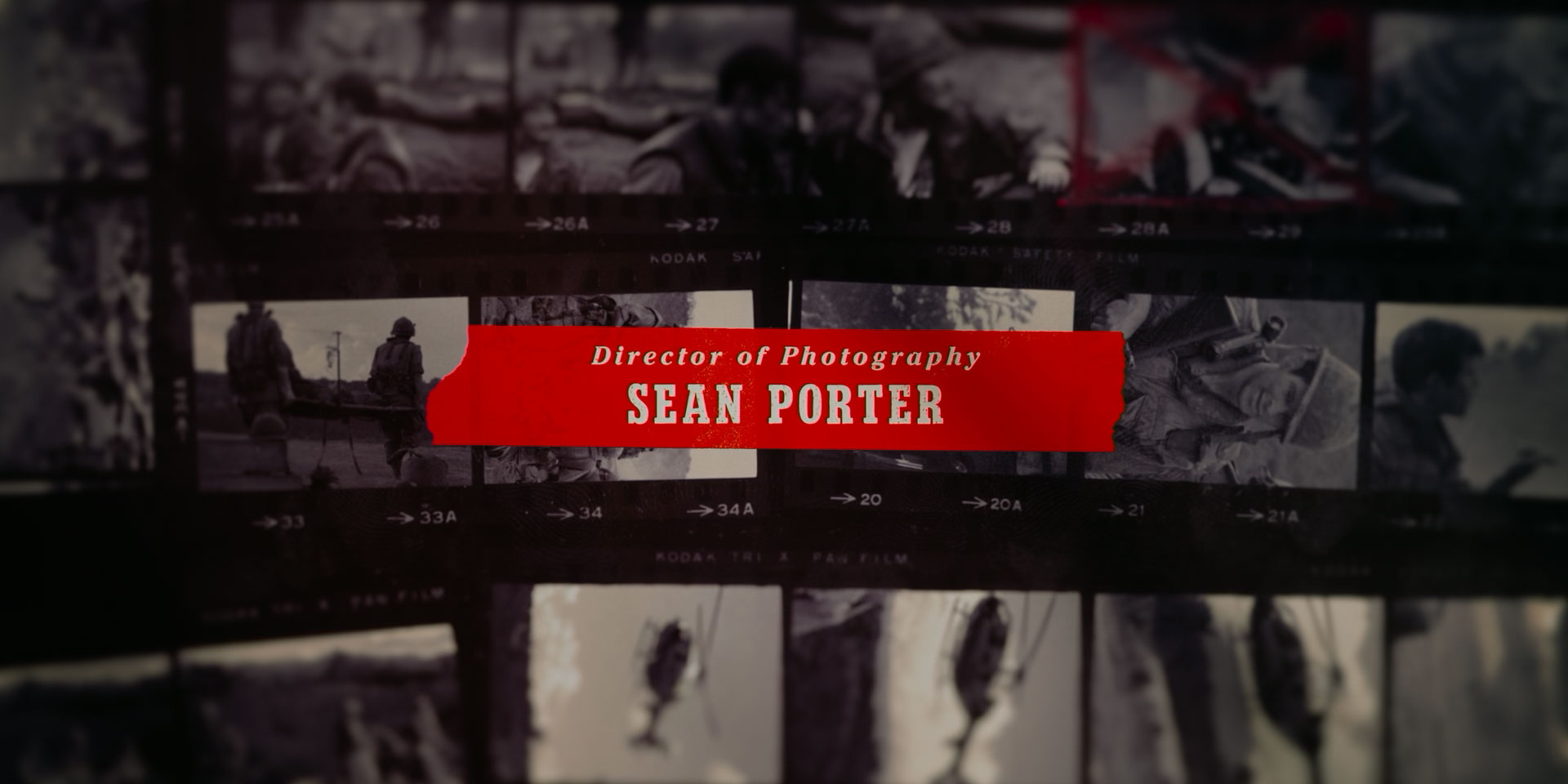 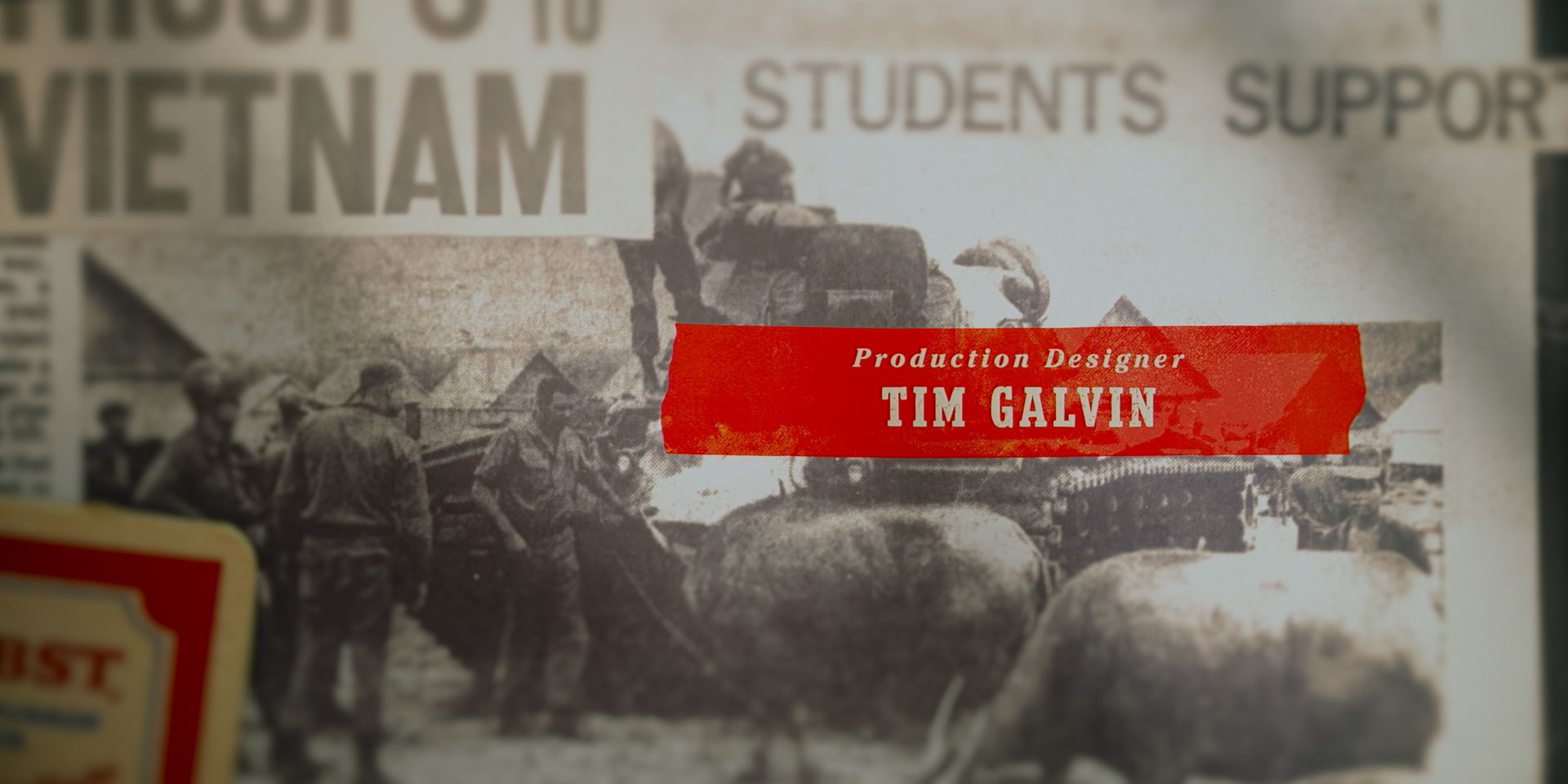 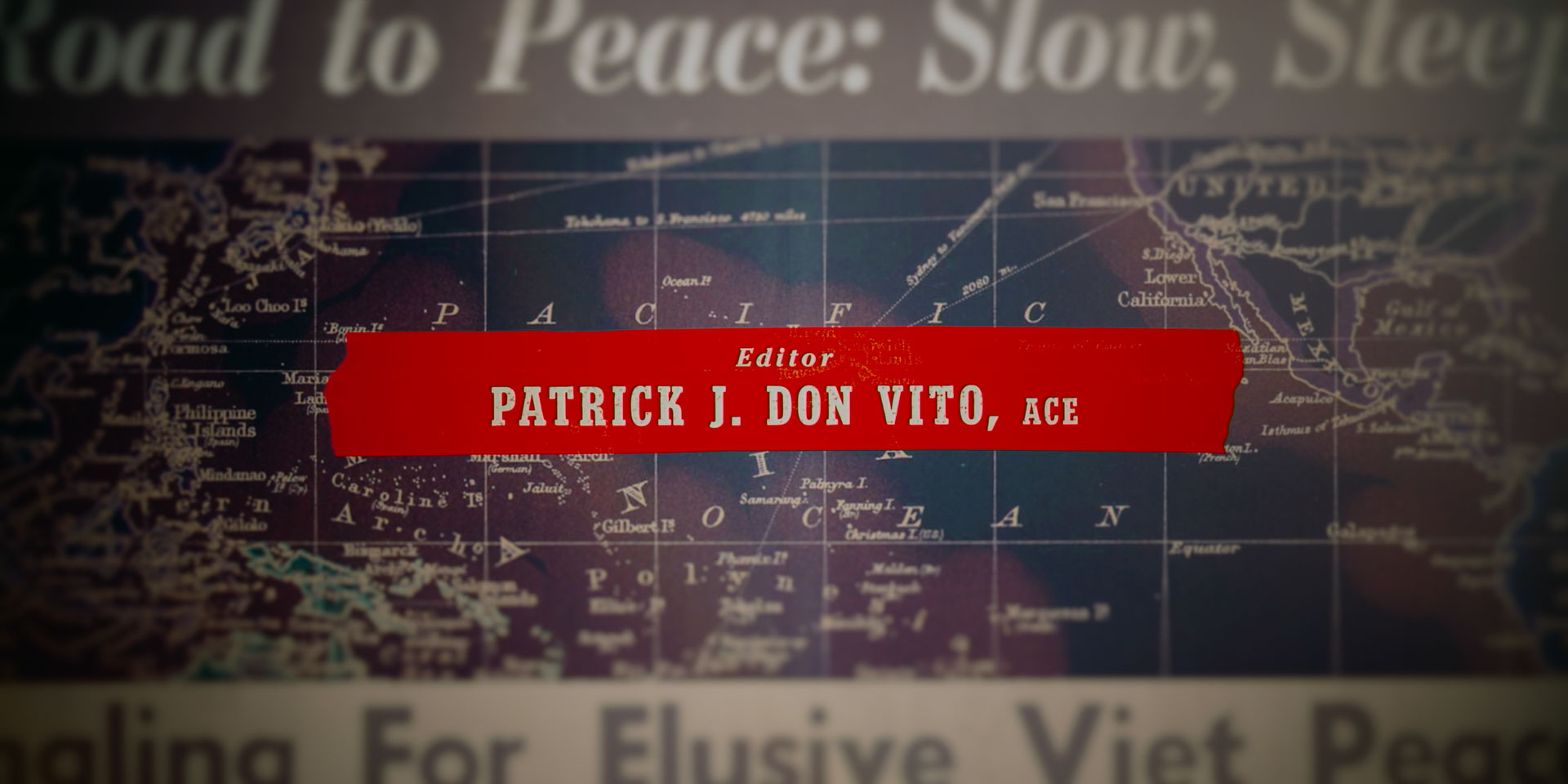 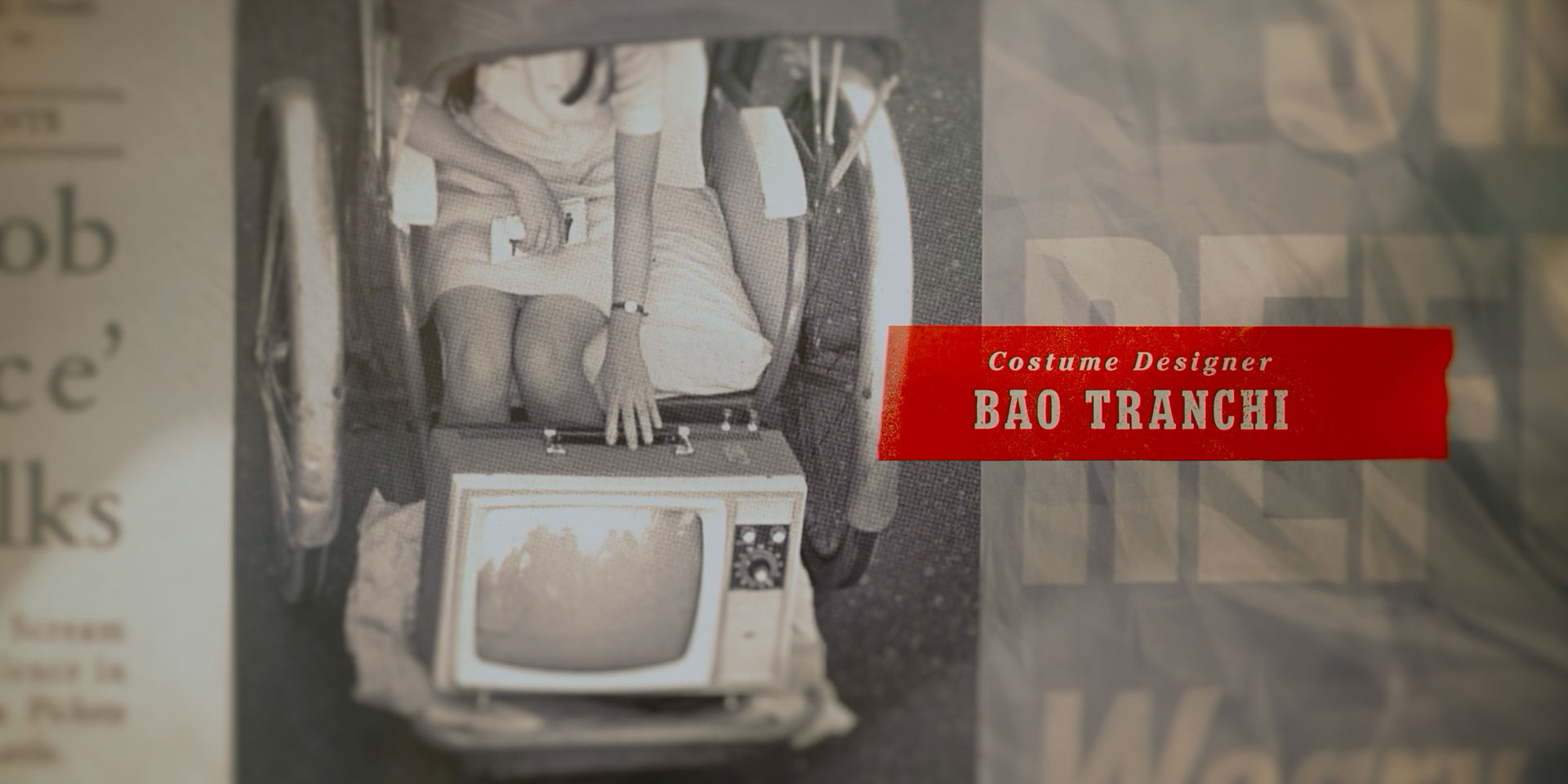 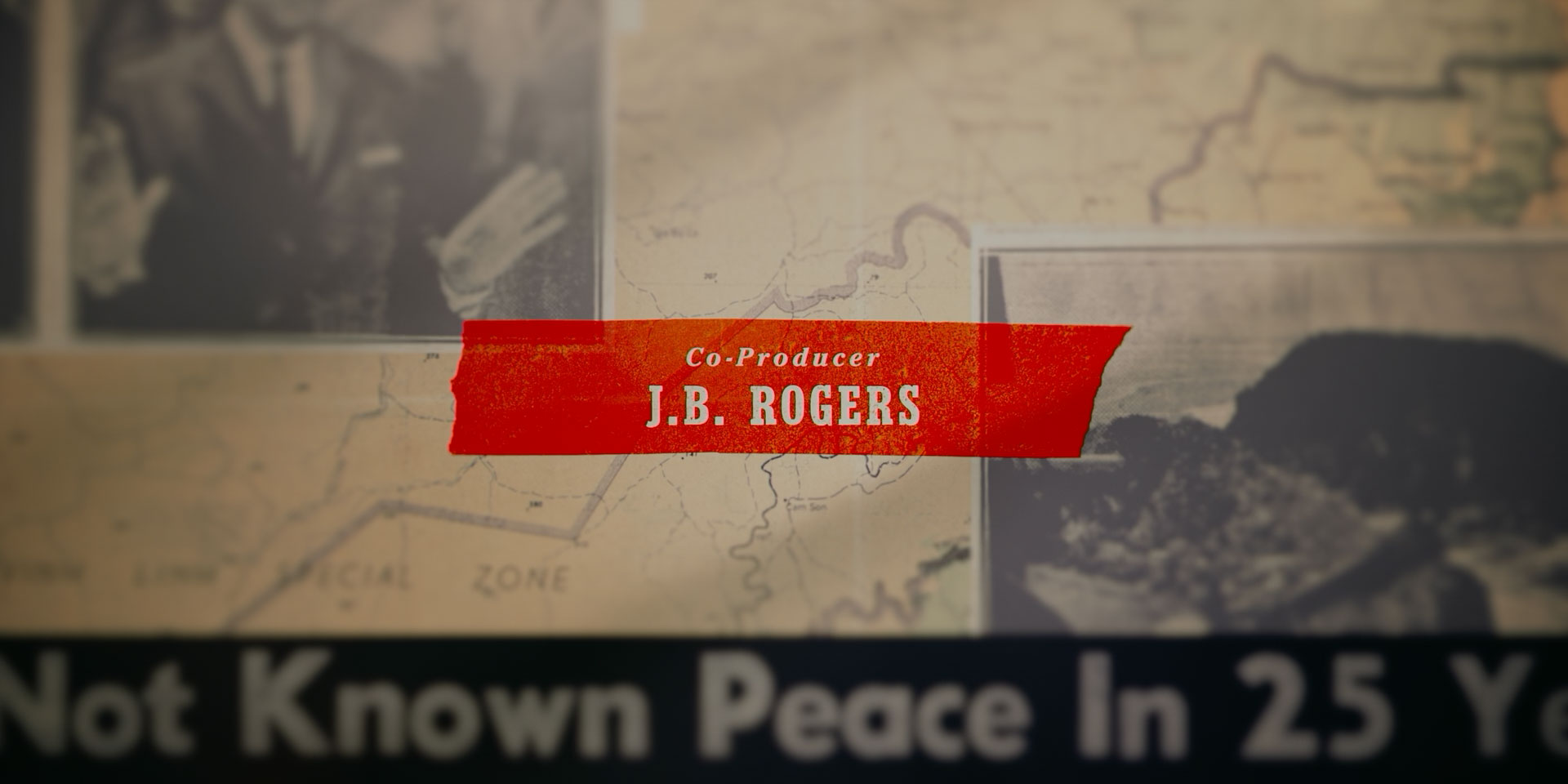 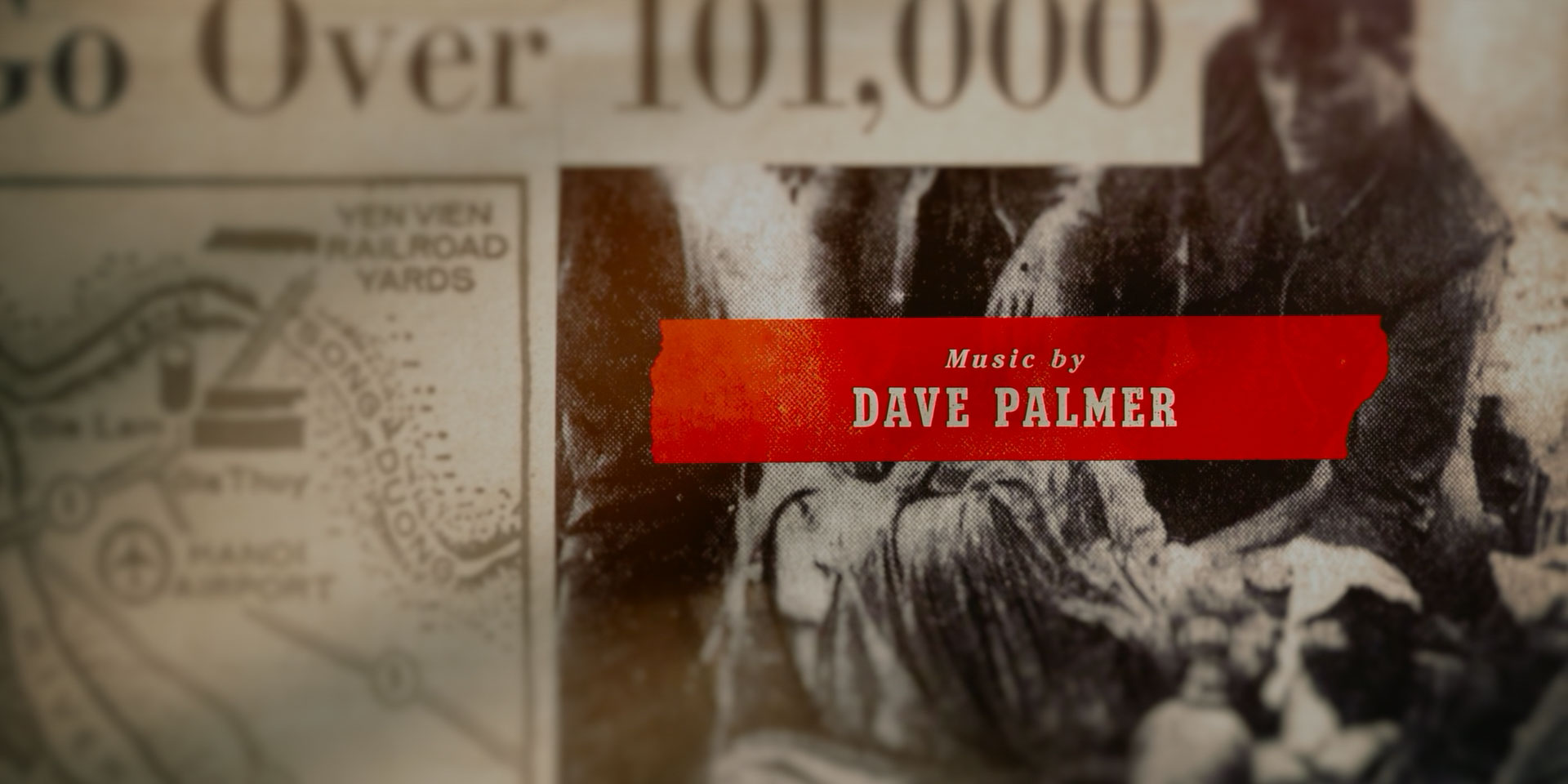 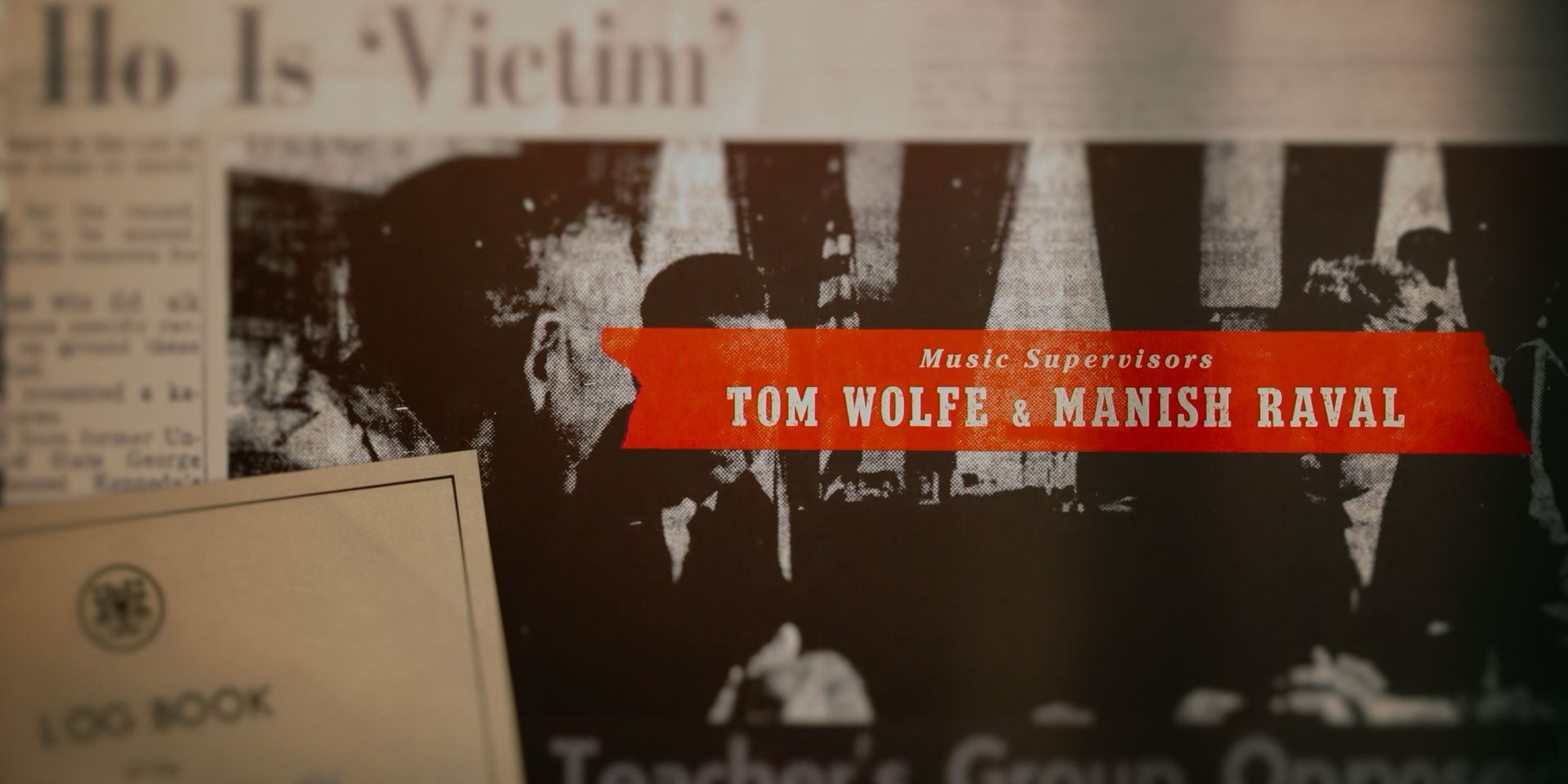 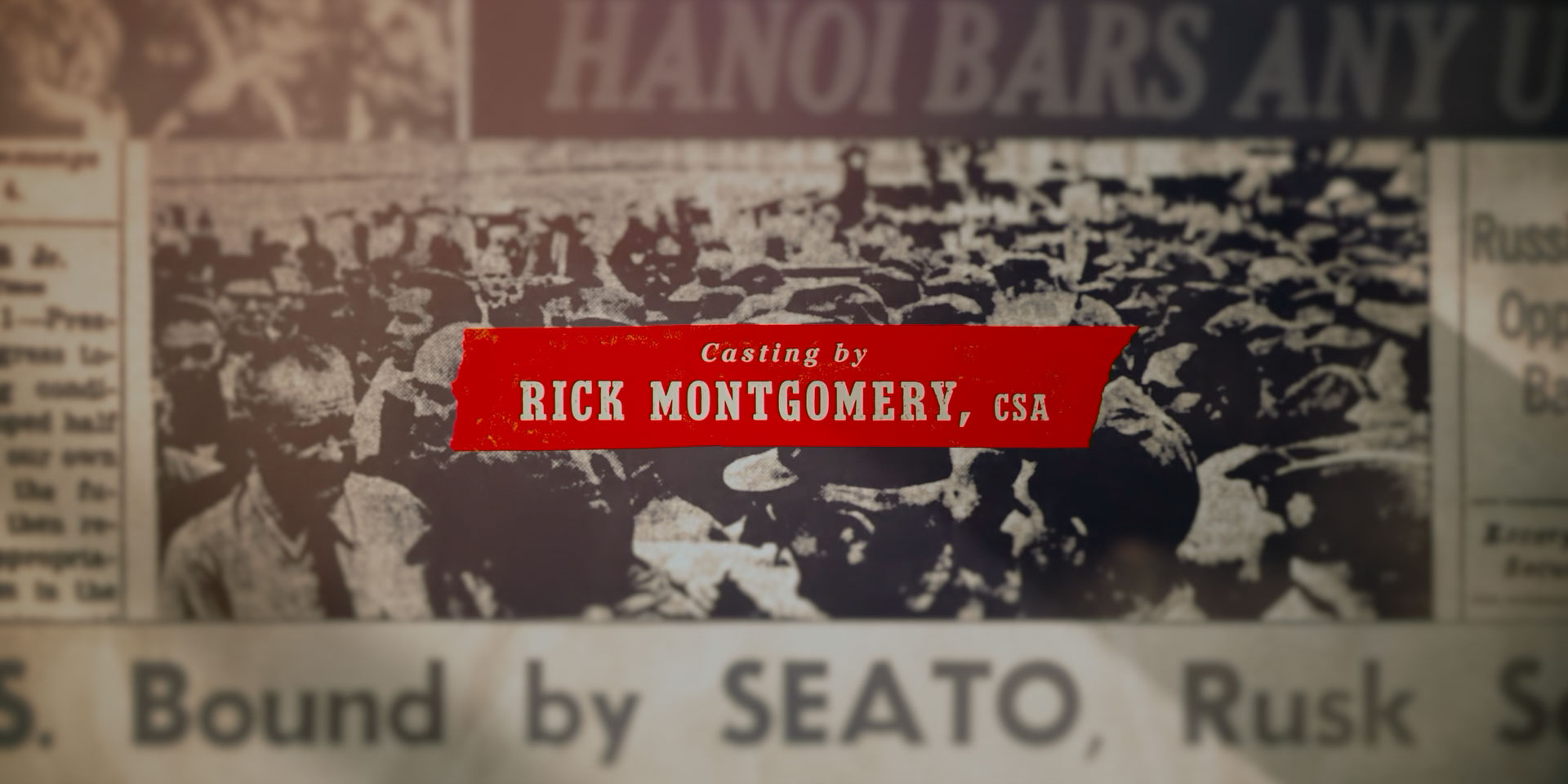 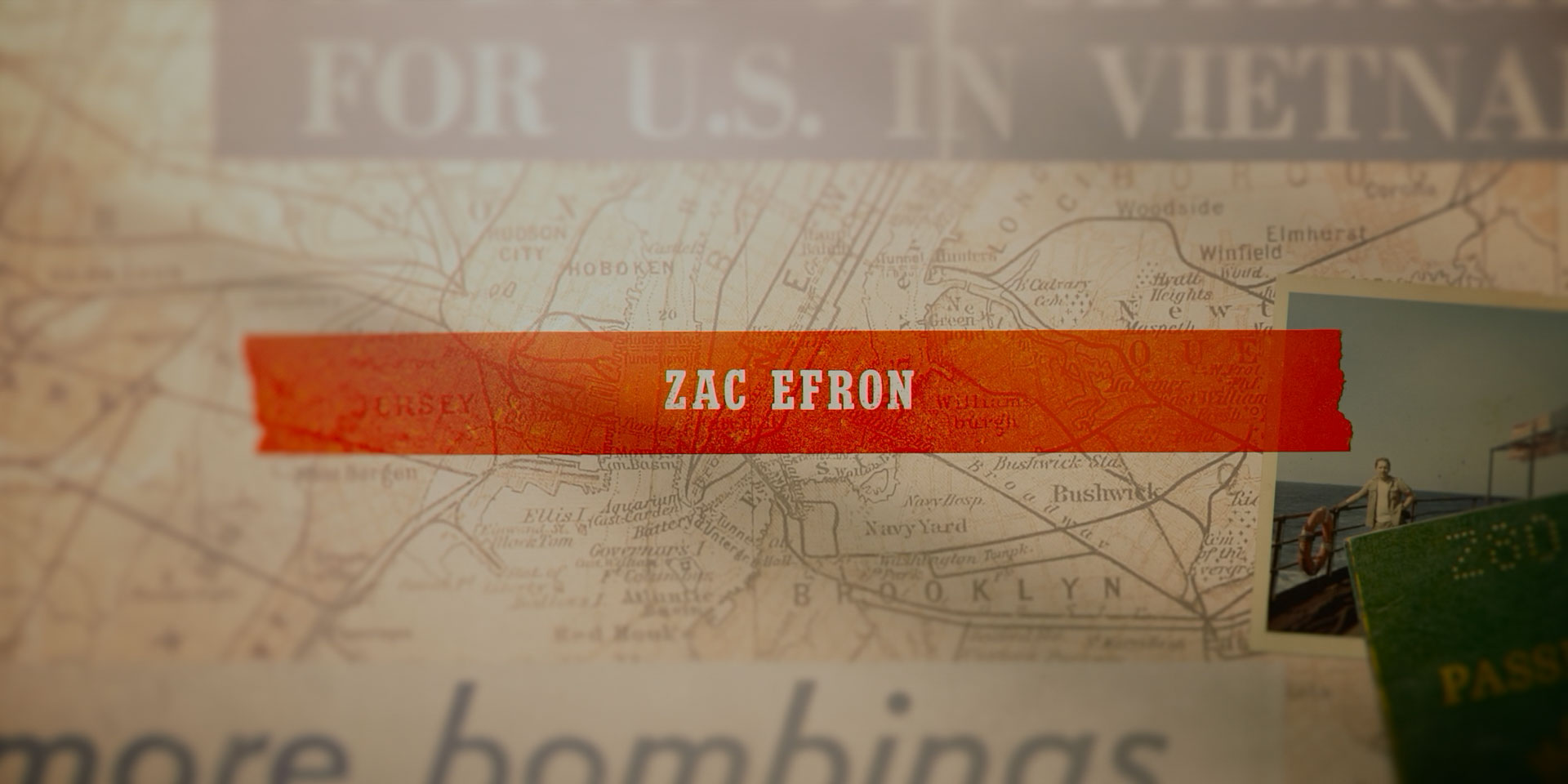 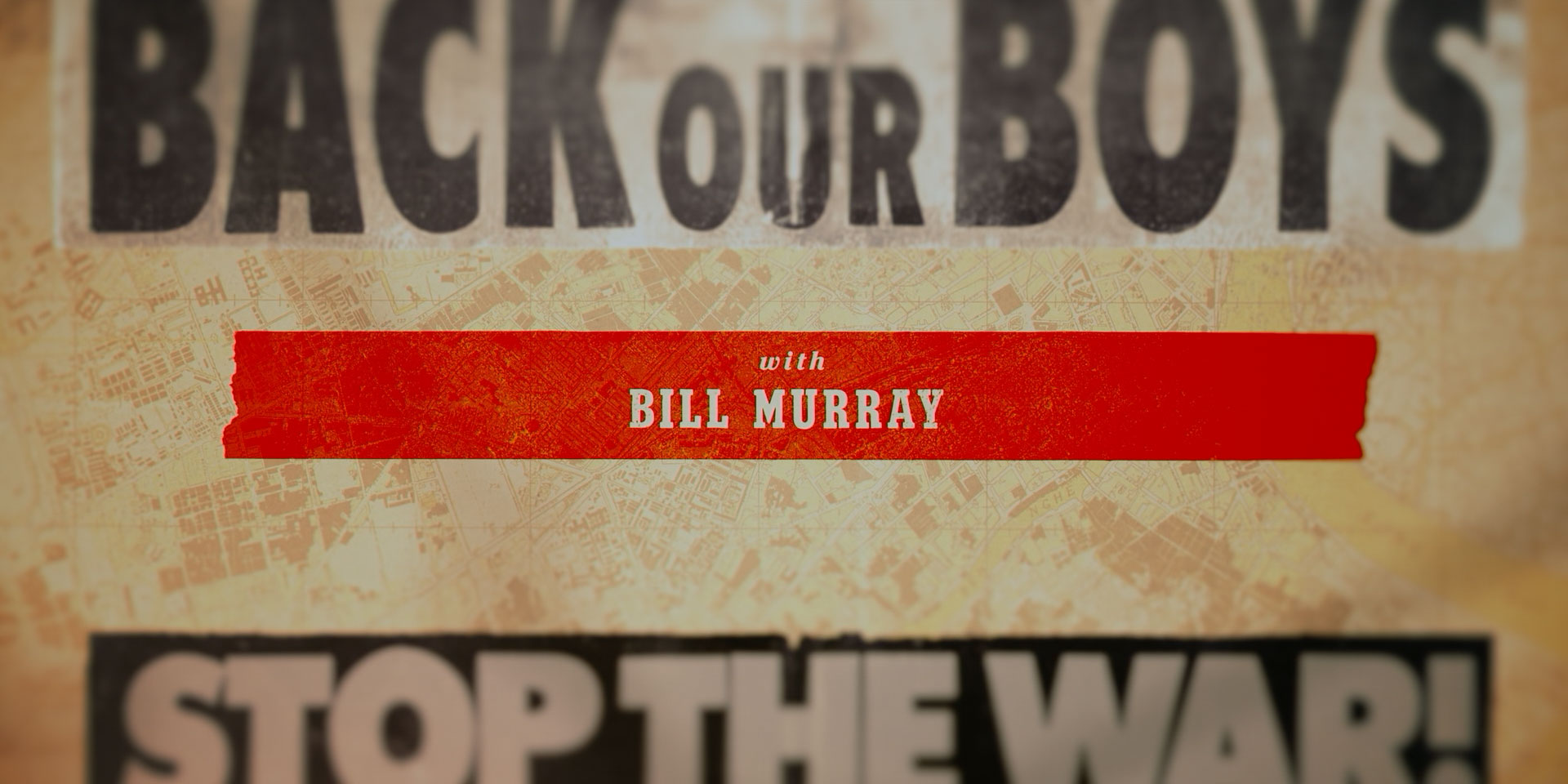 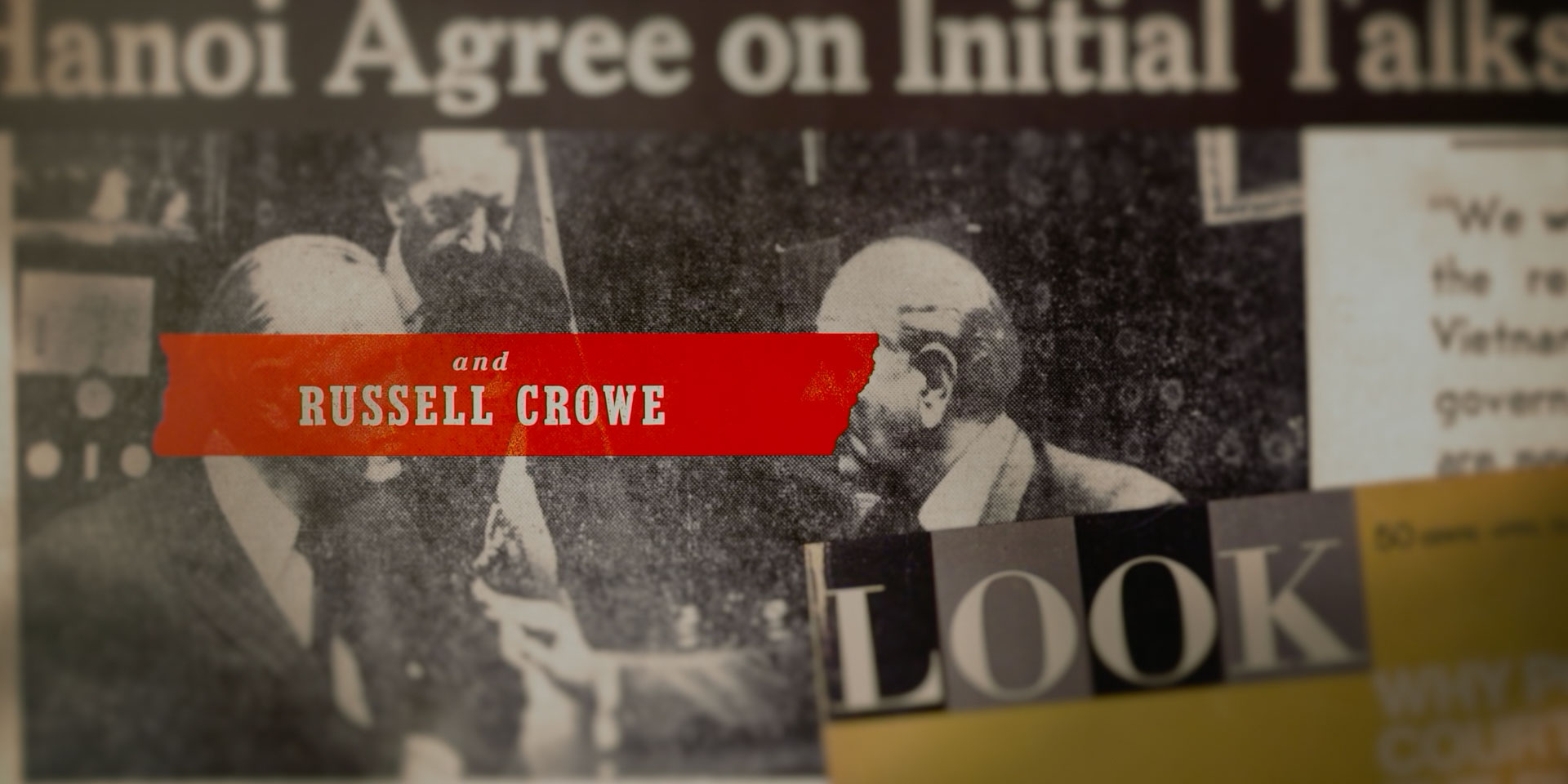 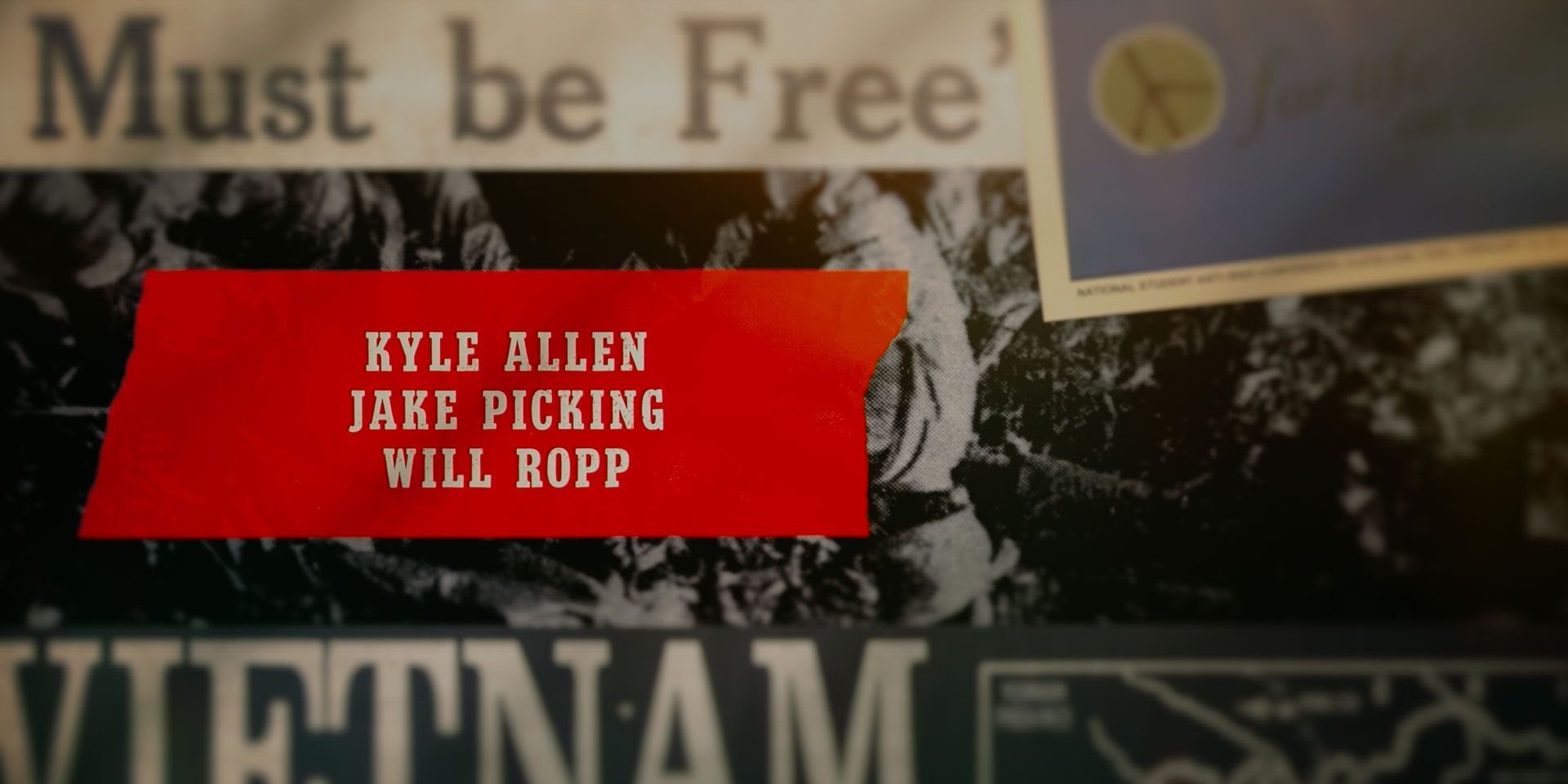 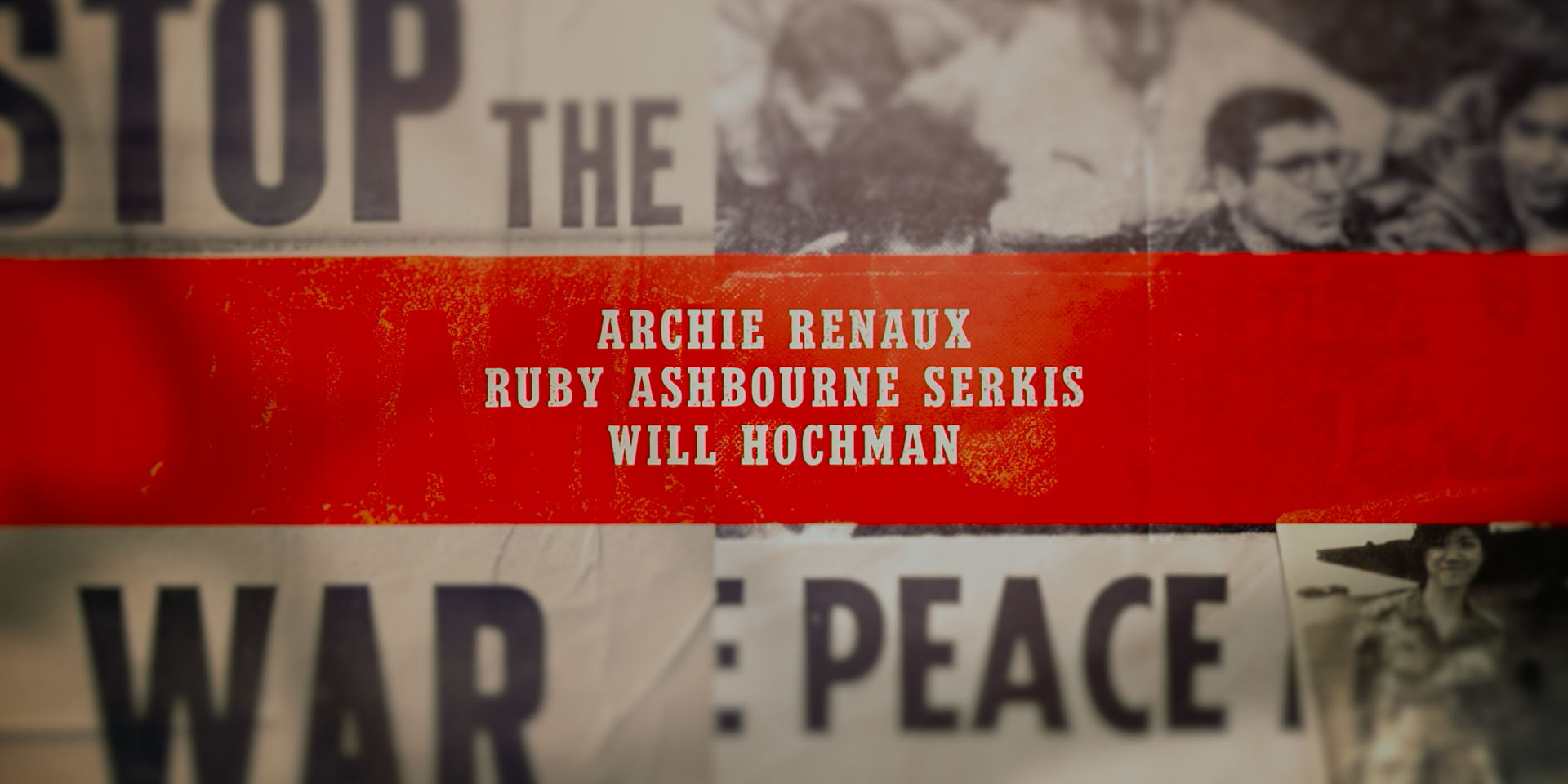 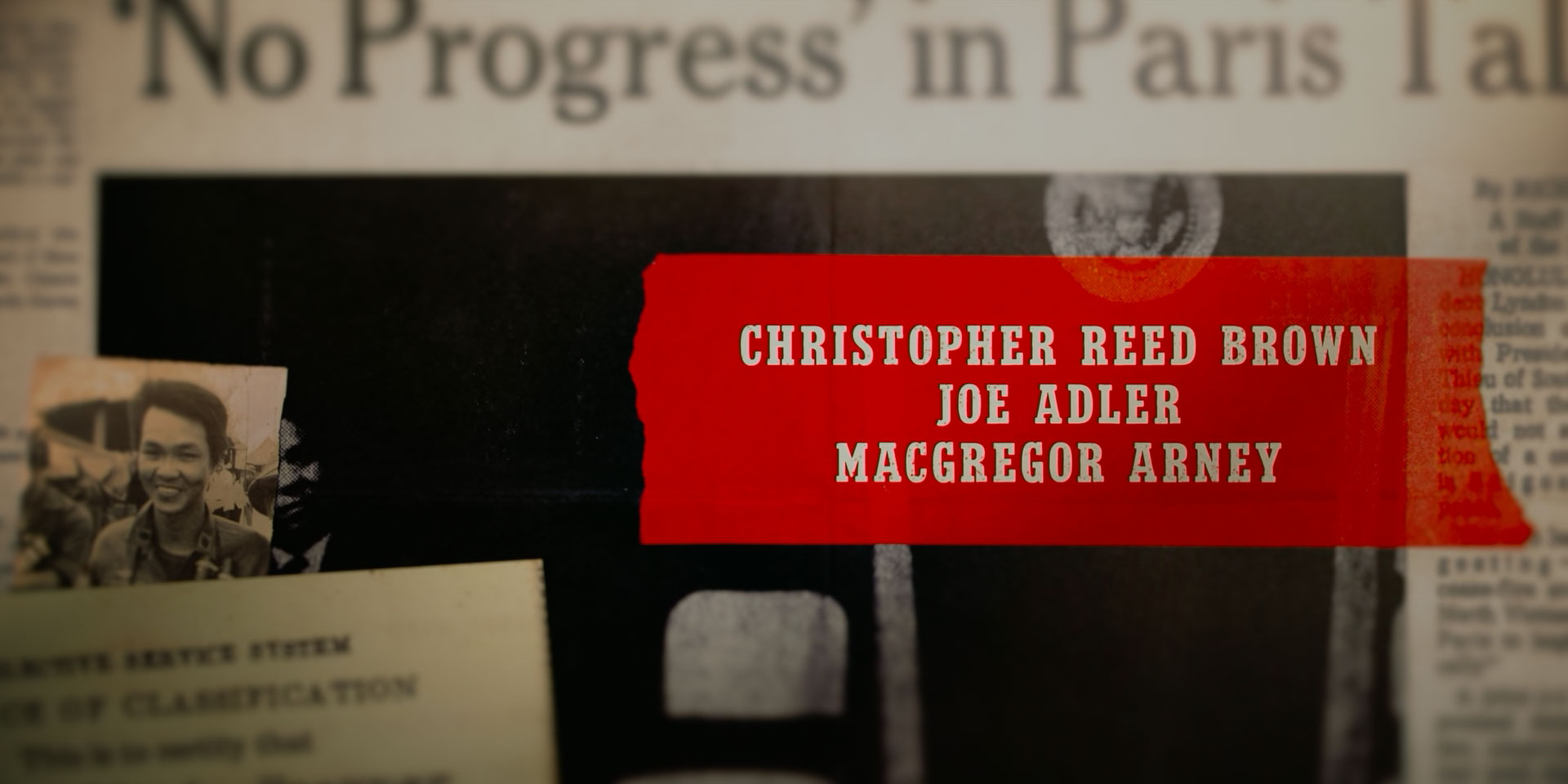 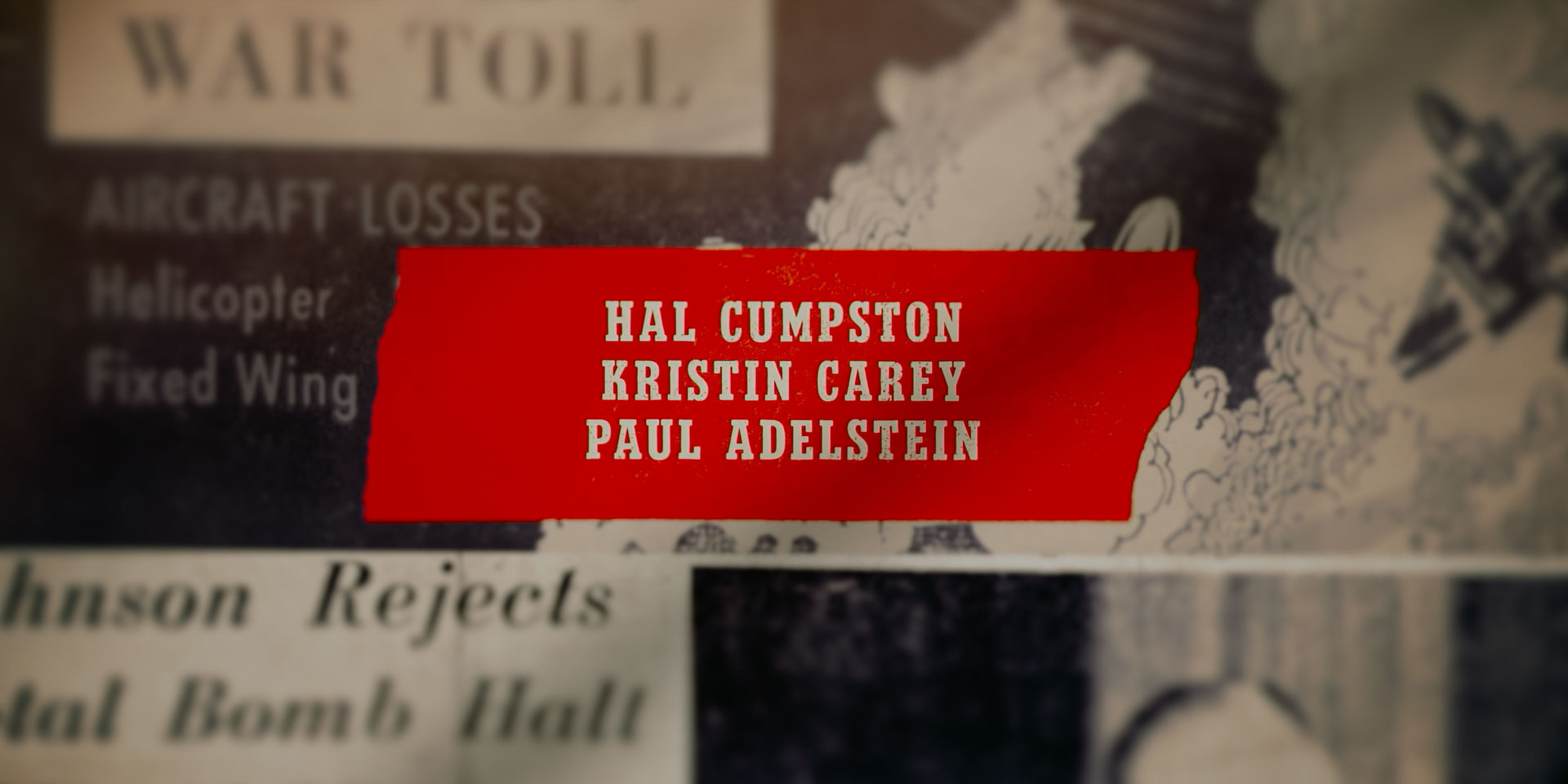 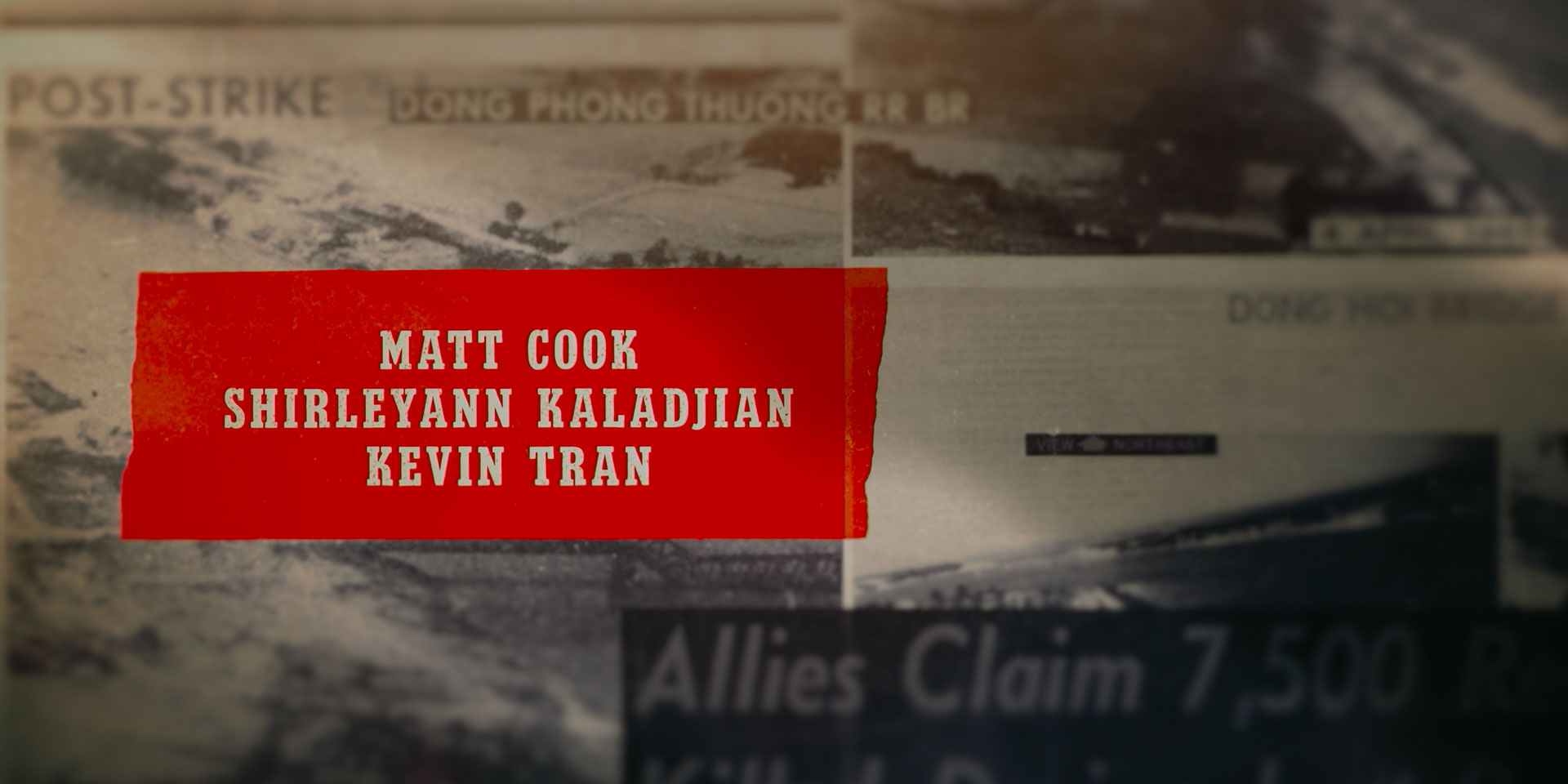 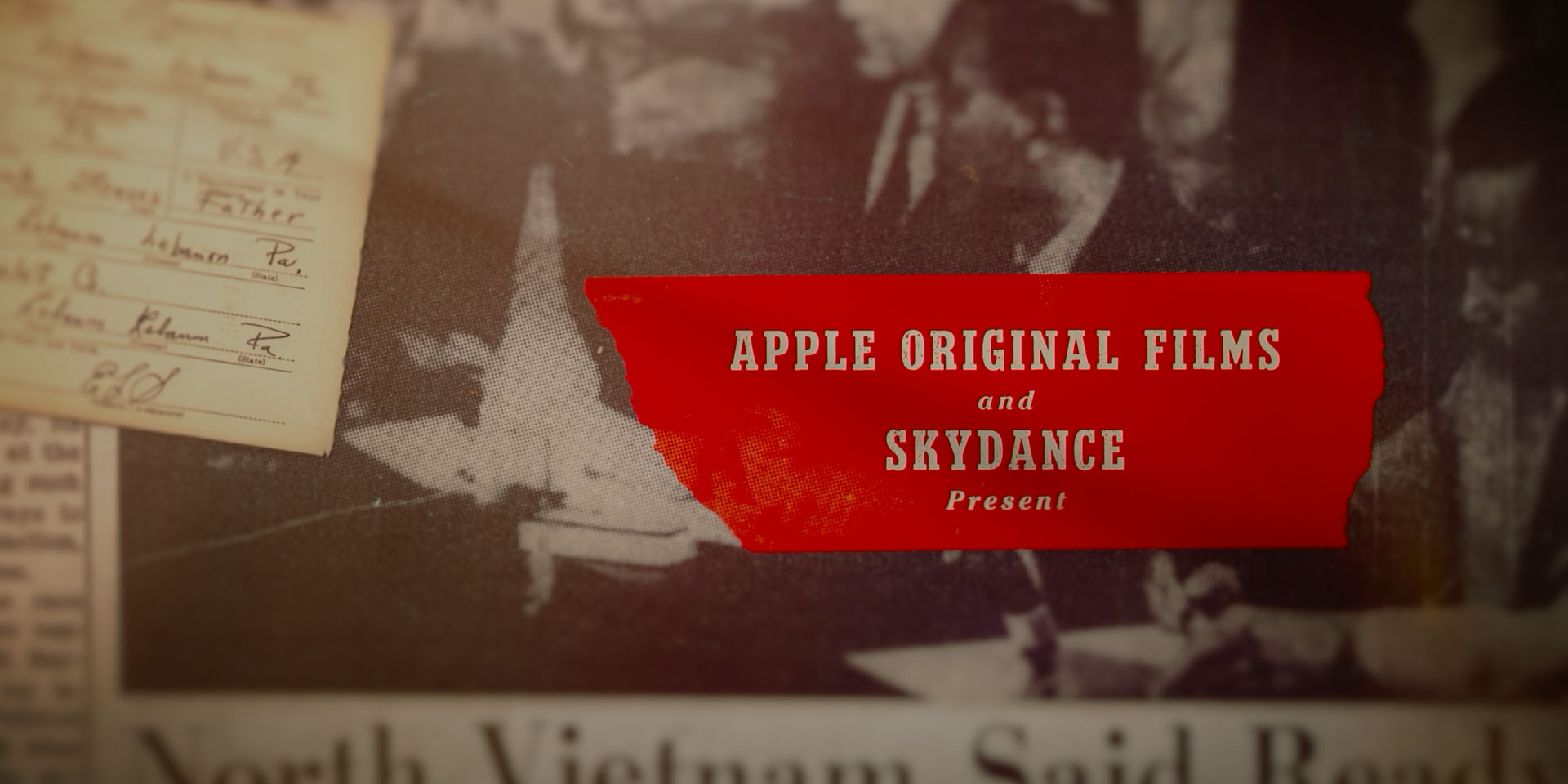 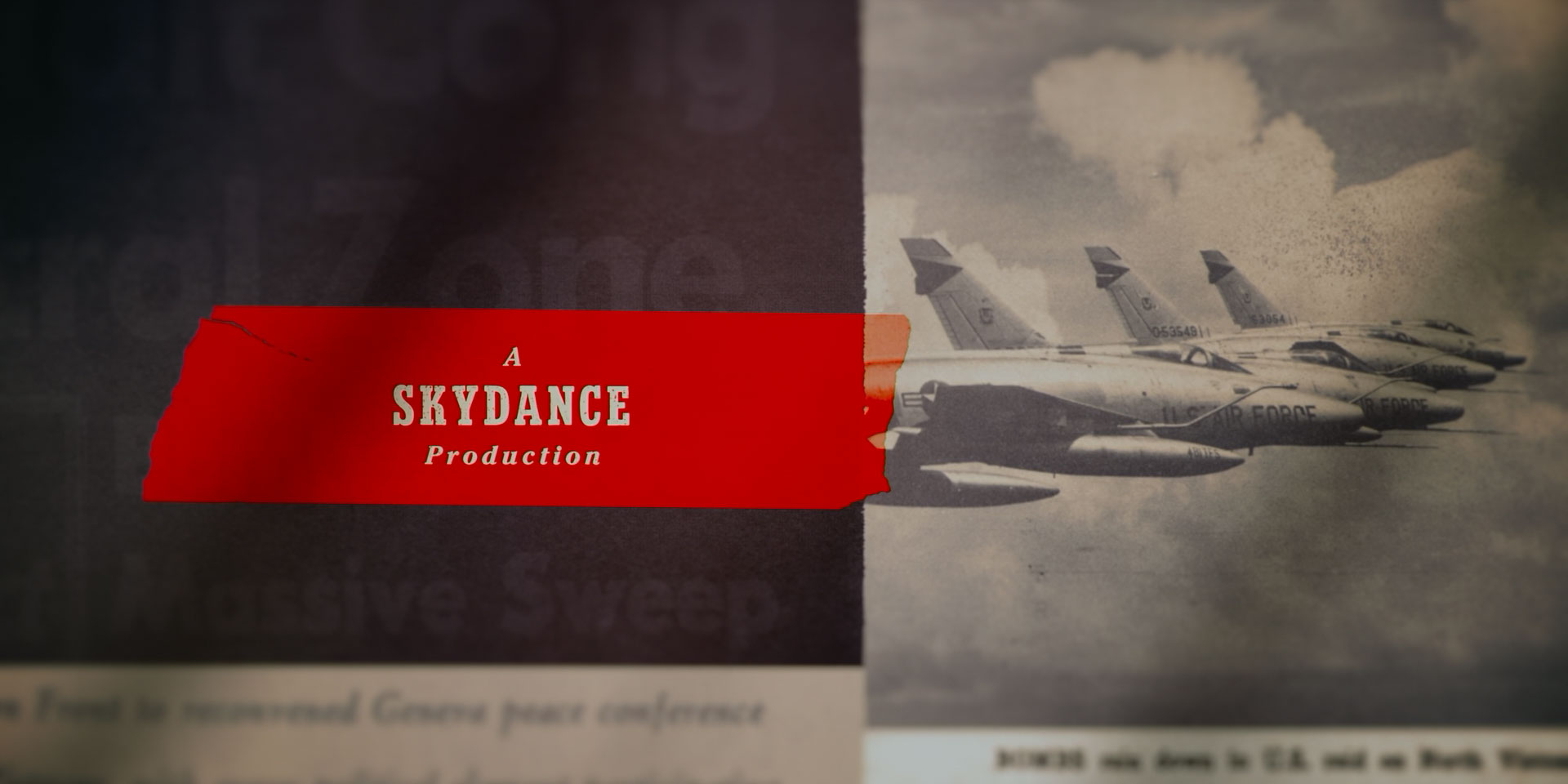