Disney+ and the creative minds behind this iconic reboot, this time in episodic form, approached Filmograph to design and animate an opening sequence that features its ensemble cast of characters, one energetic dog on a mission, and the ensuing hijinks as they solve cases across greater San Francisco. 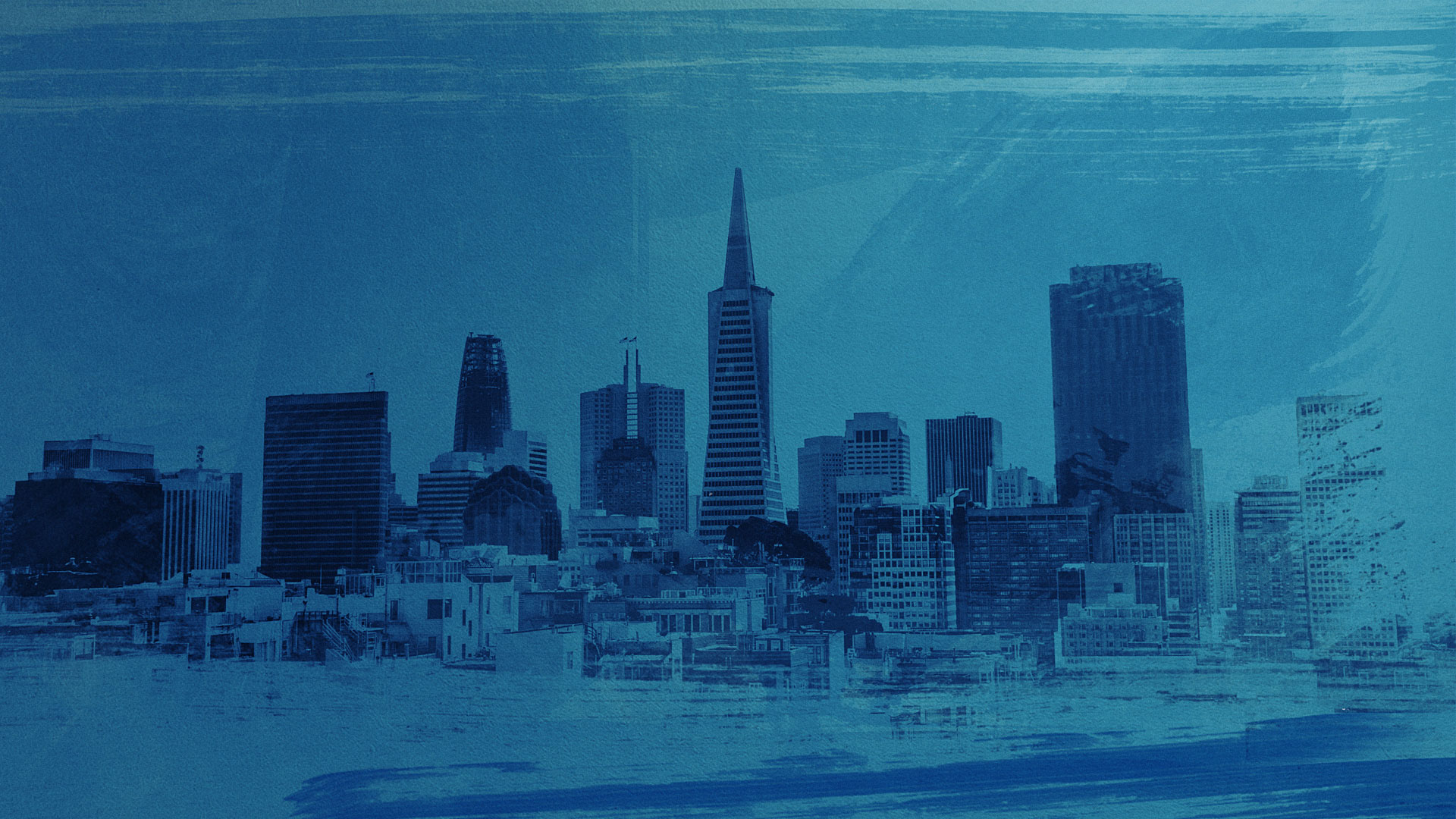 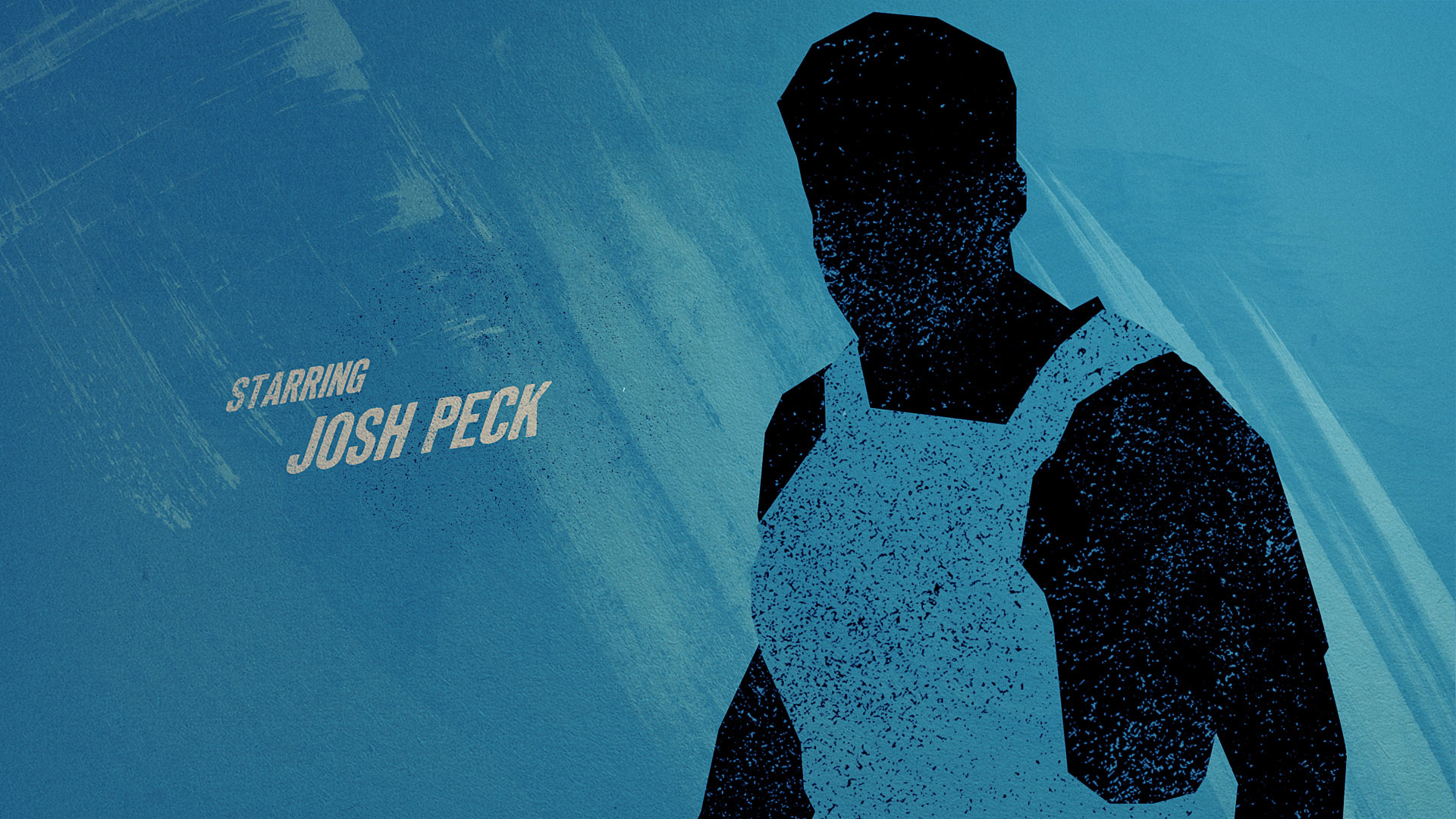 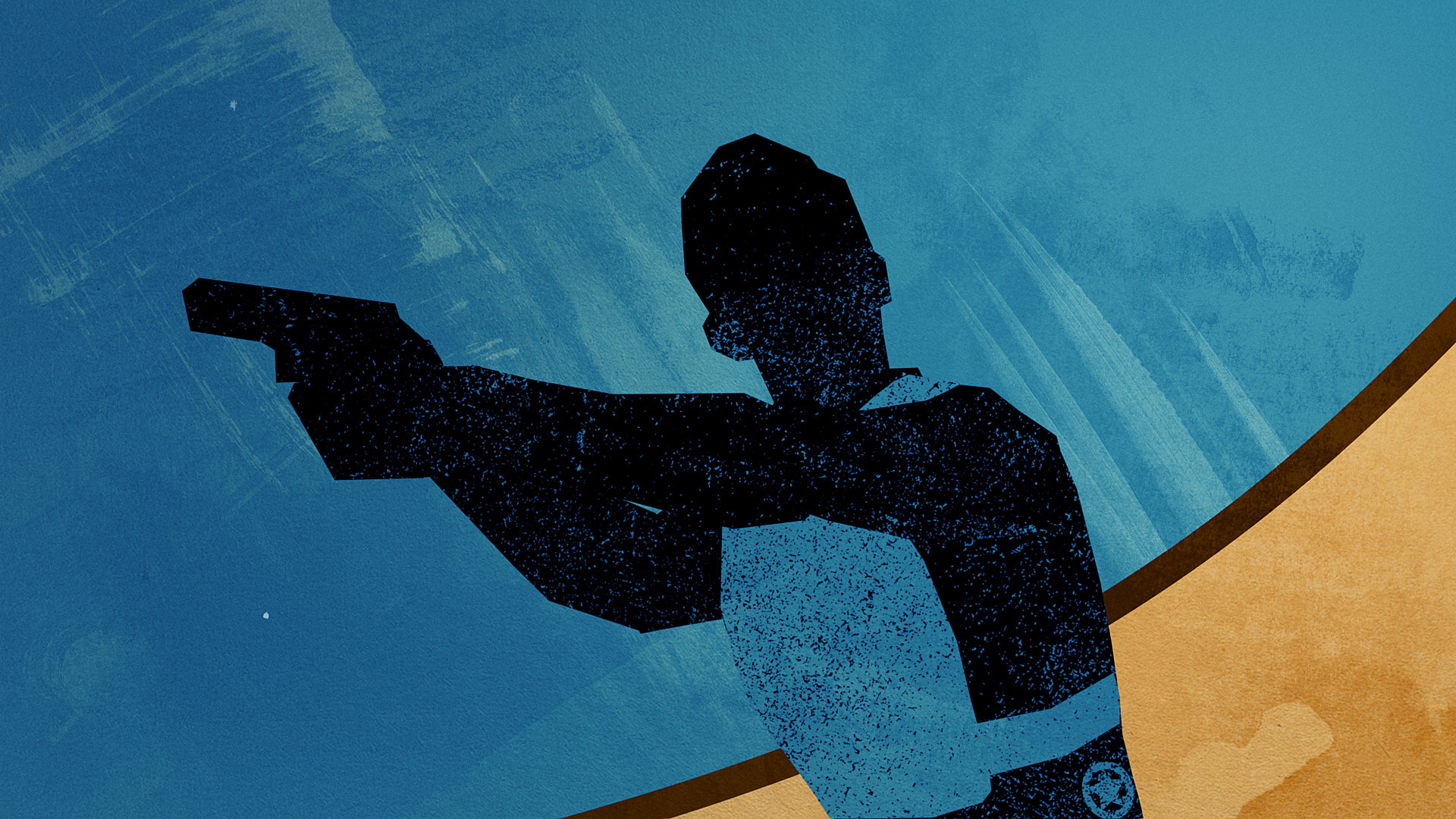 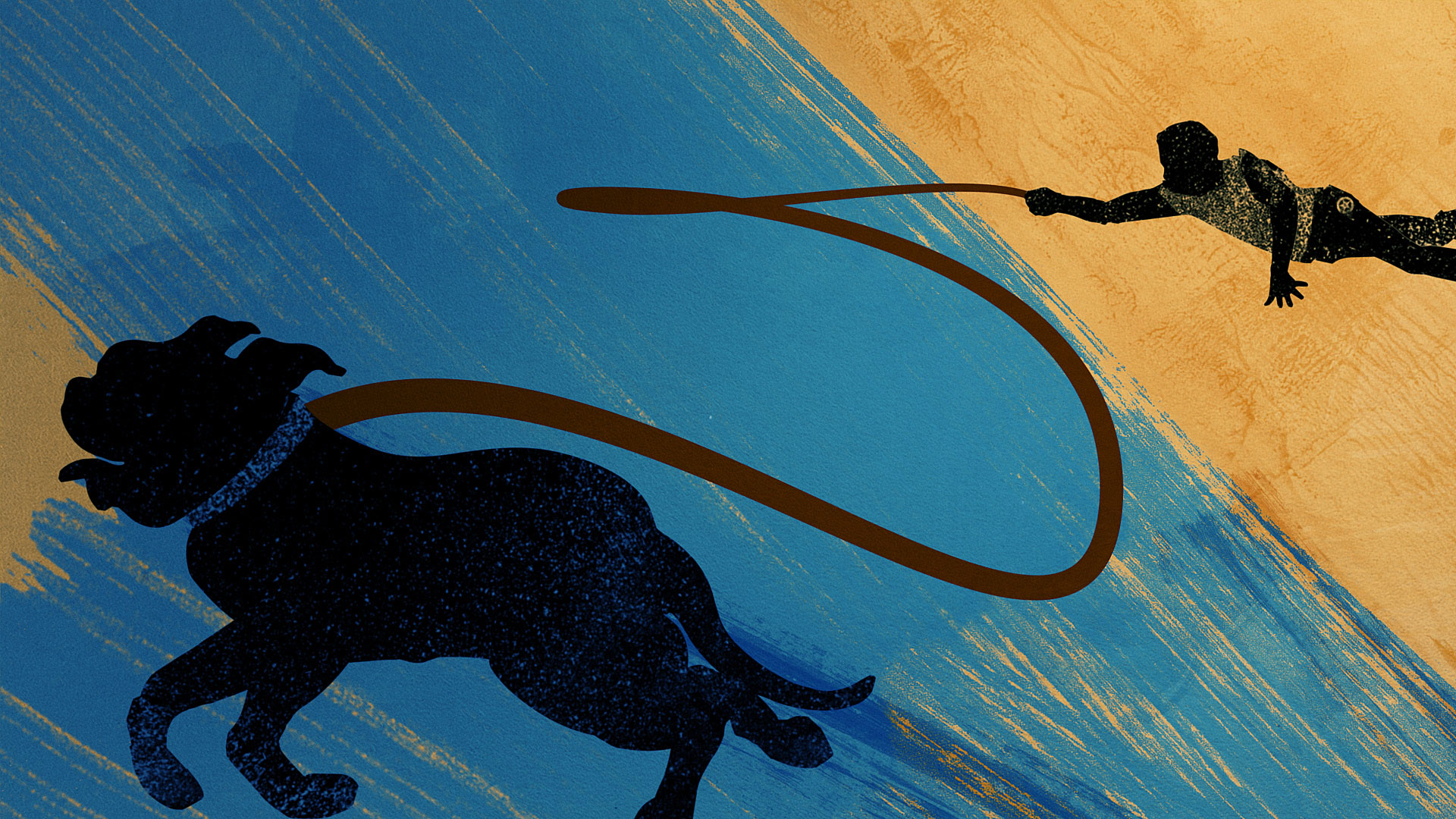 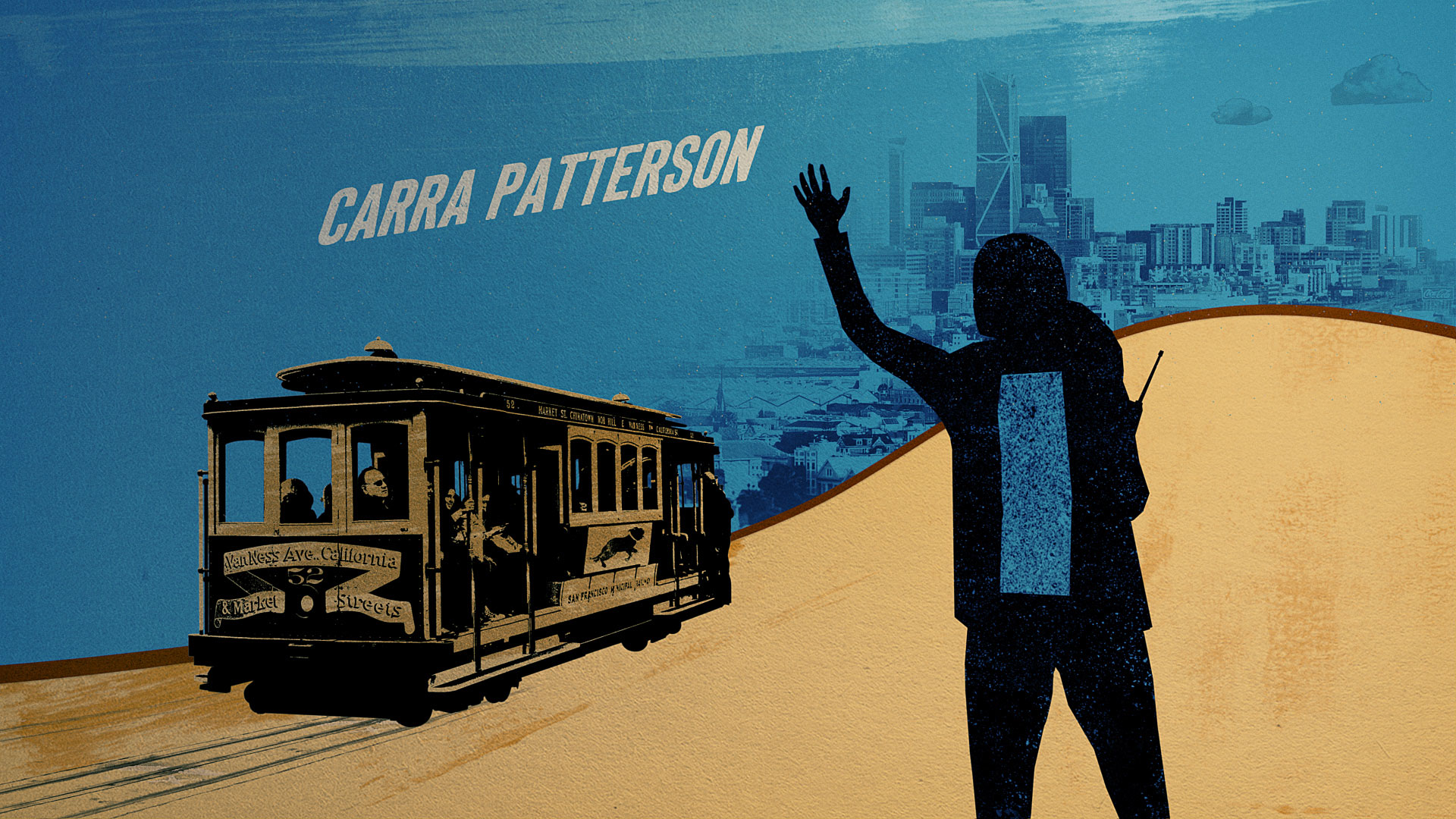 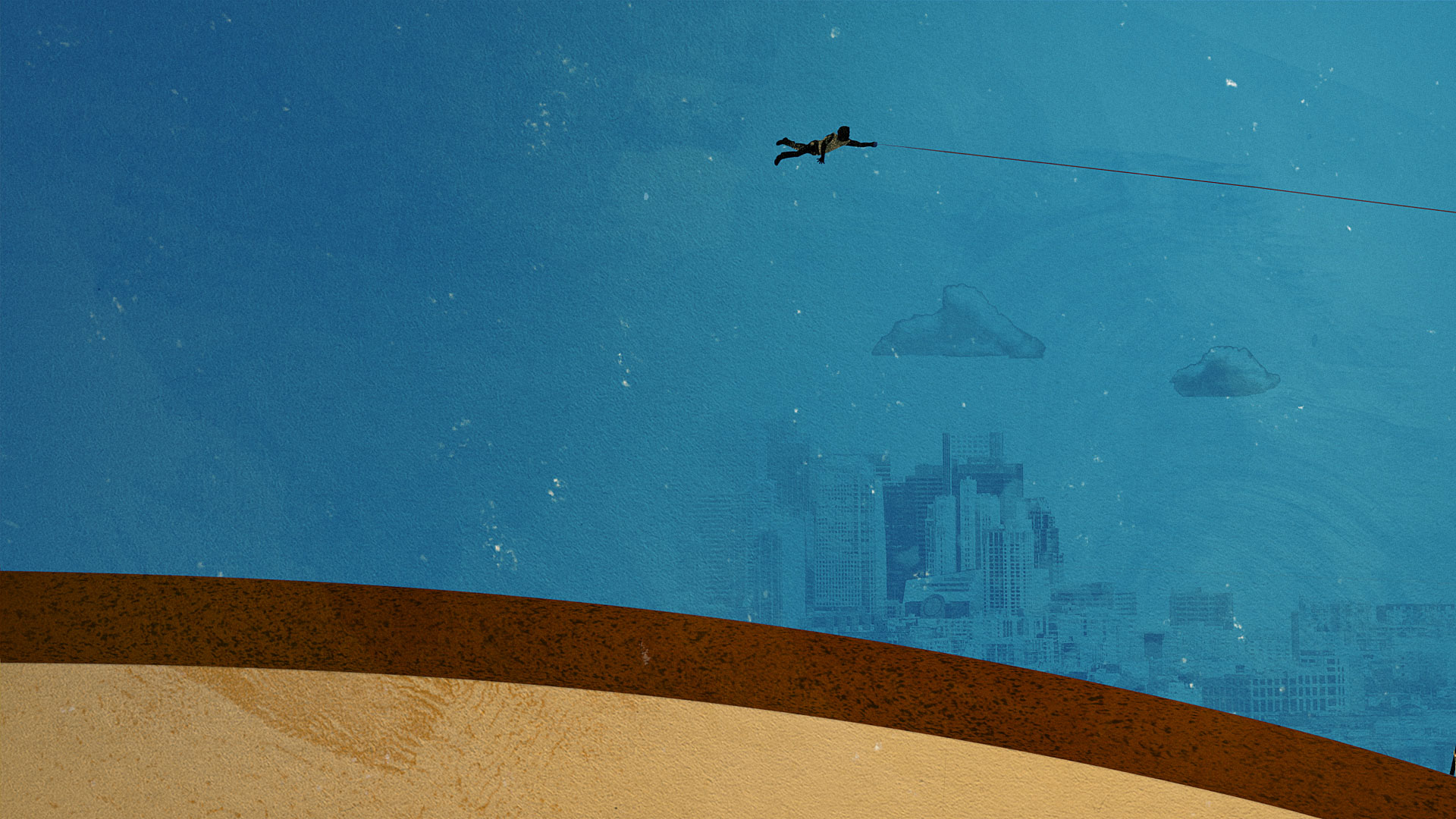 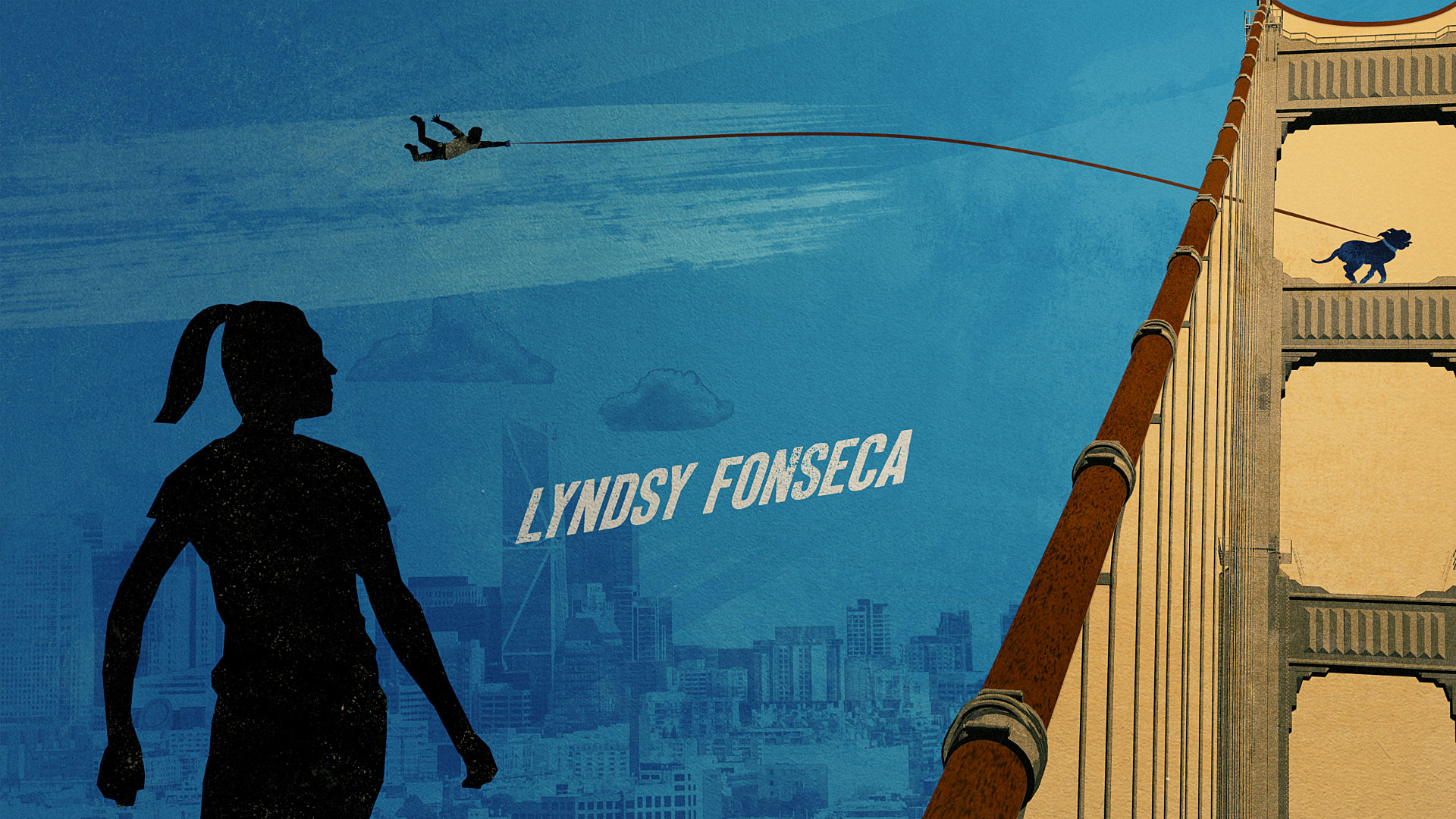 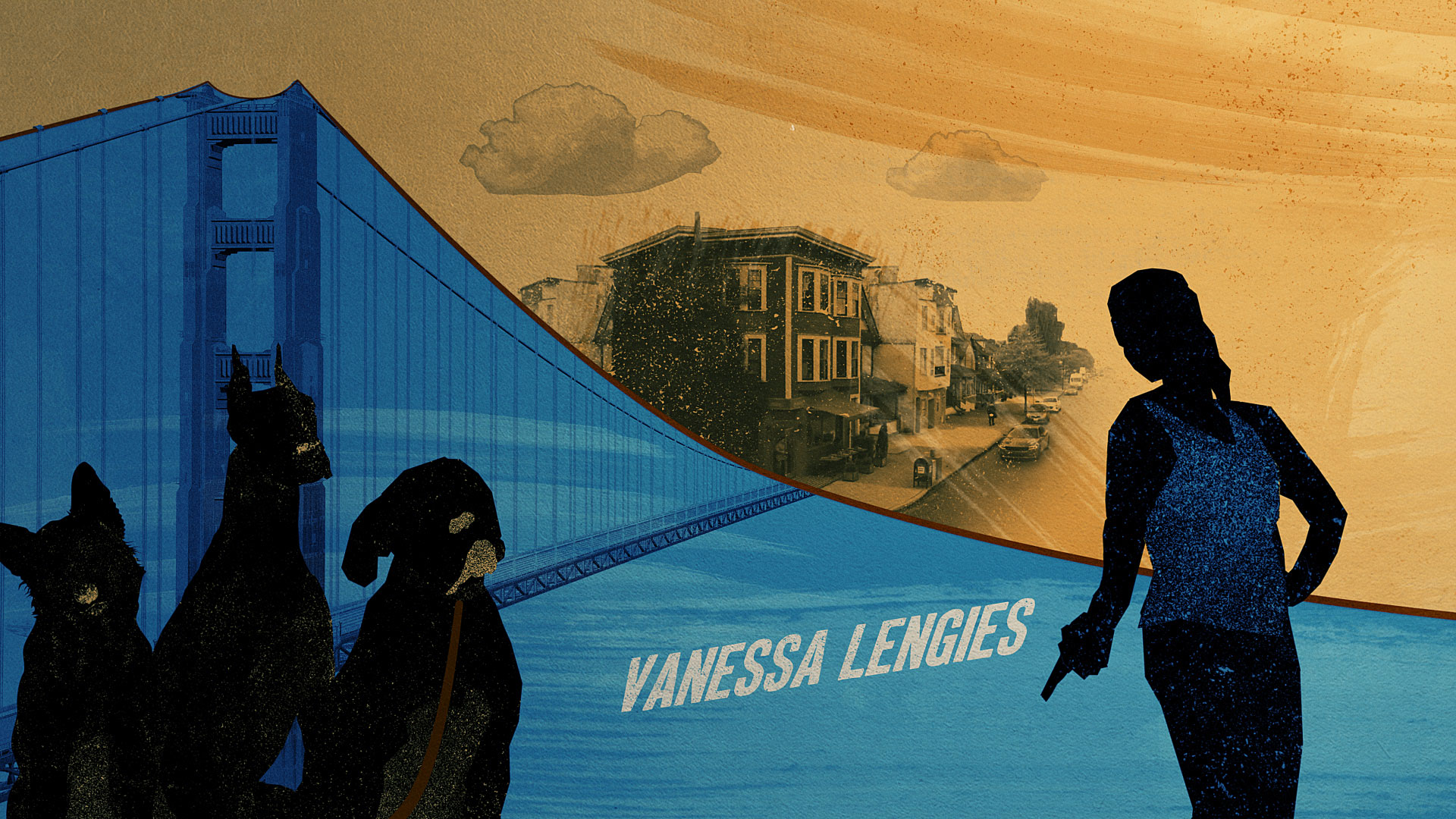 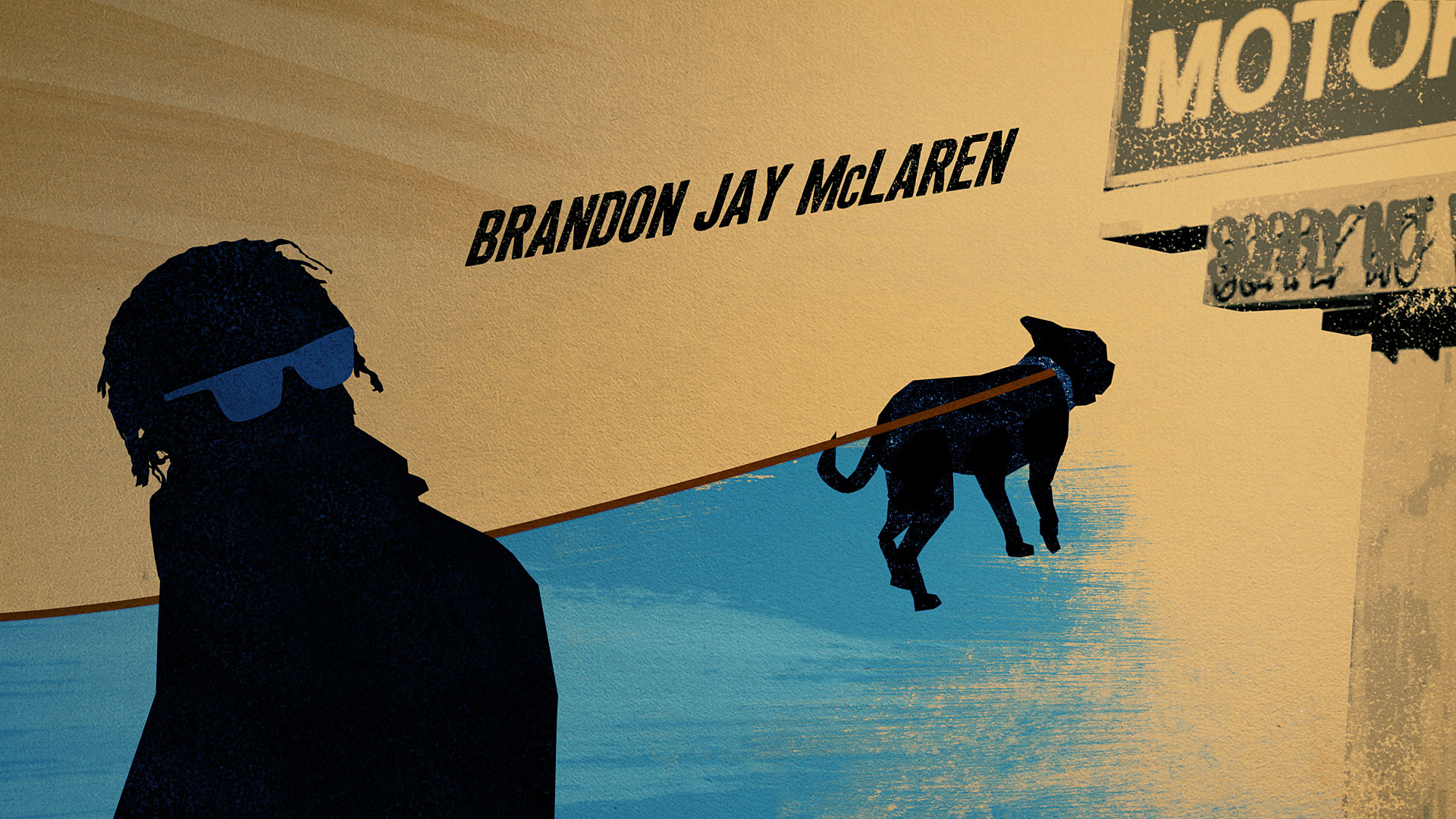 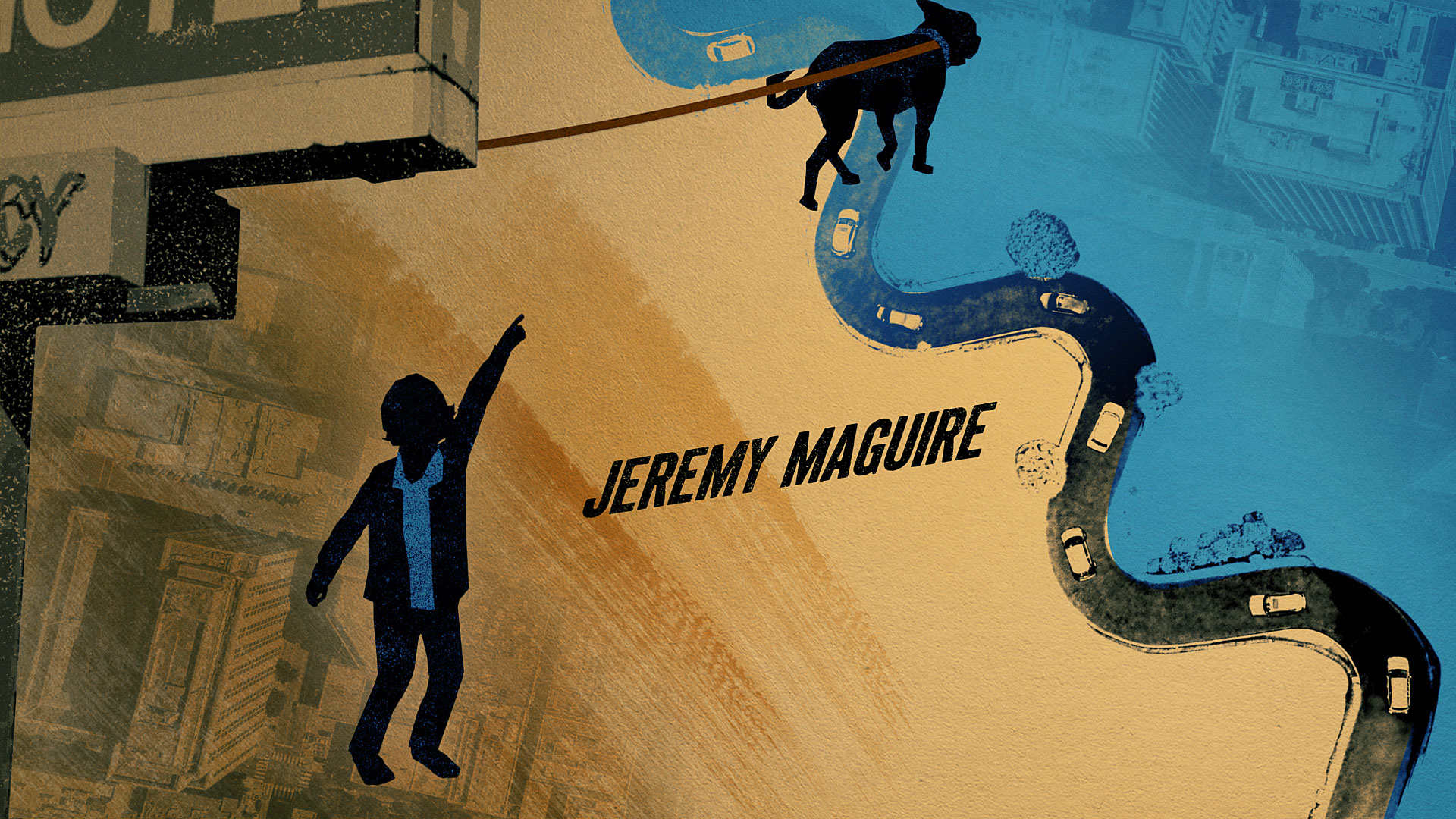 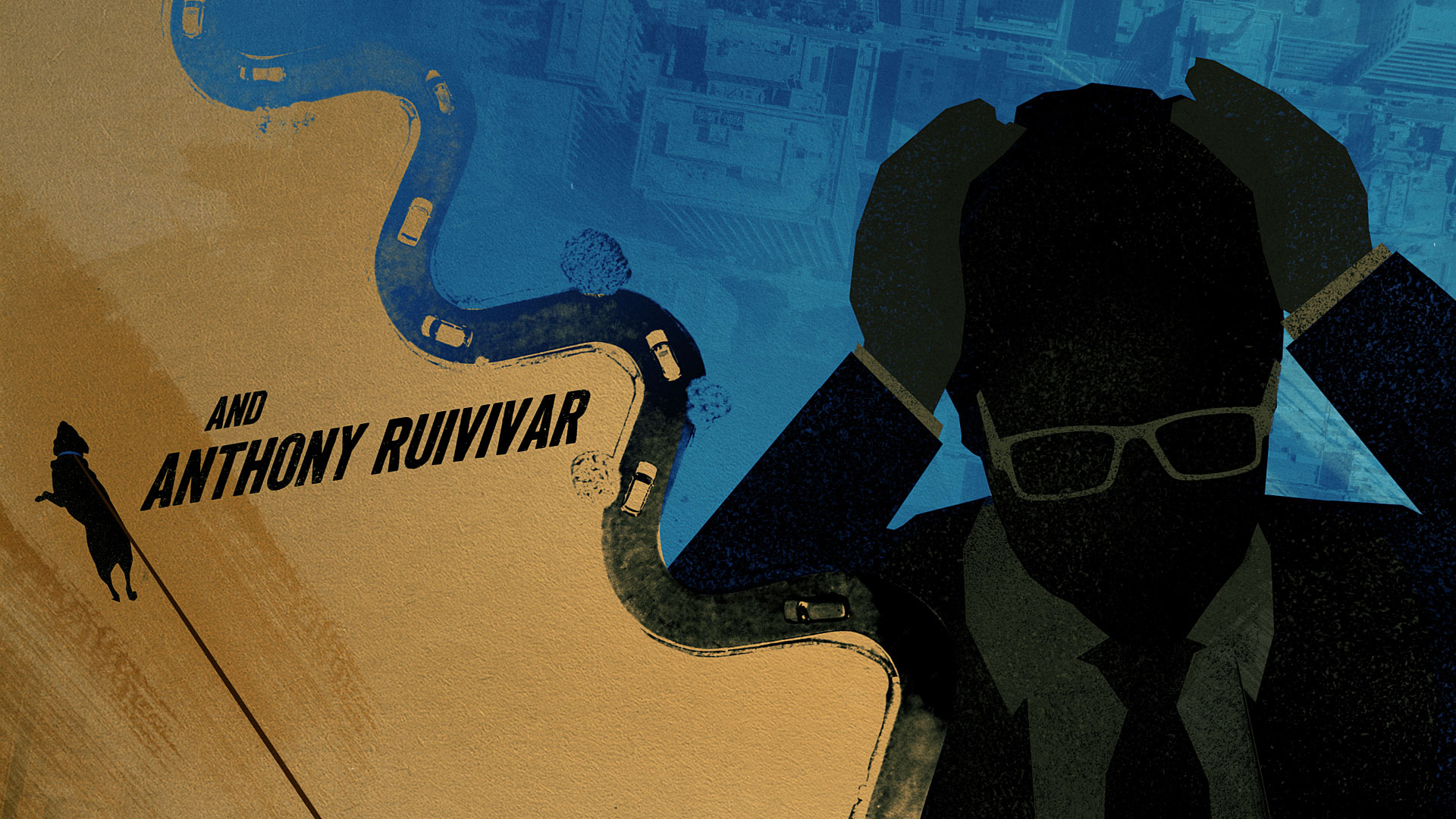 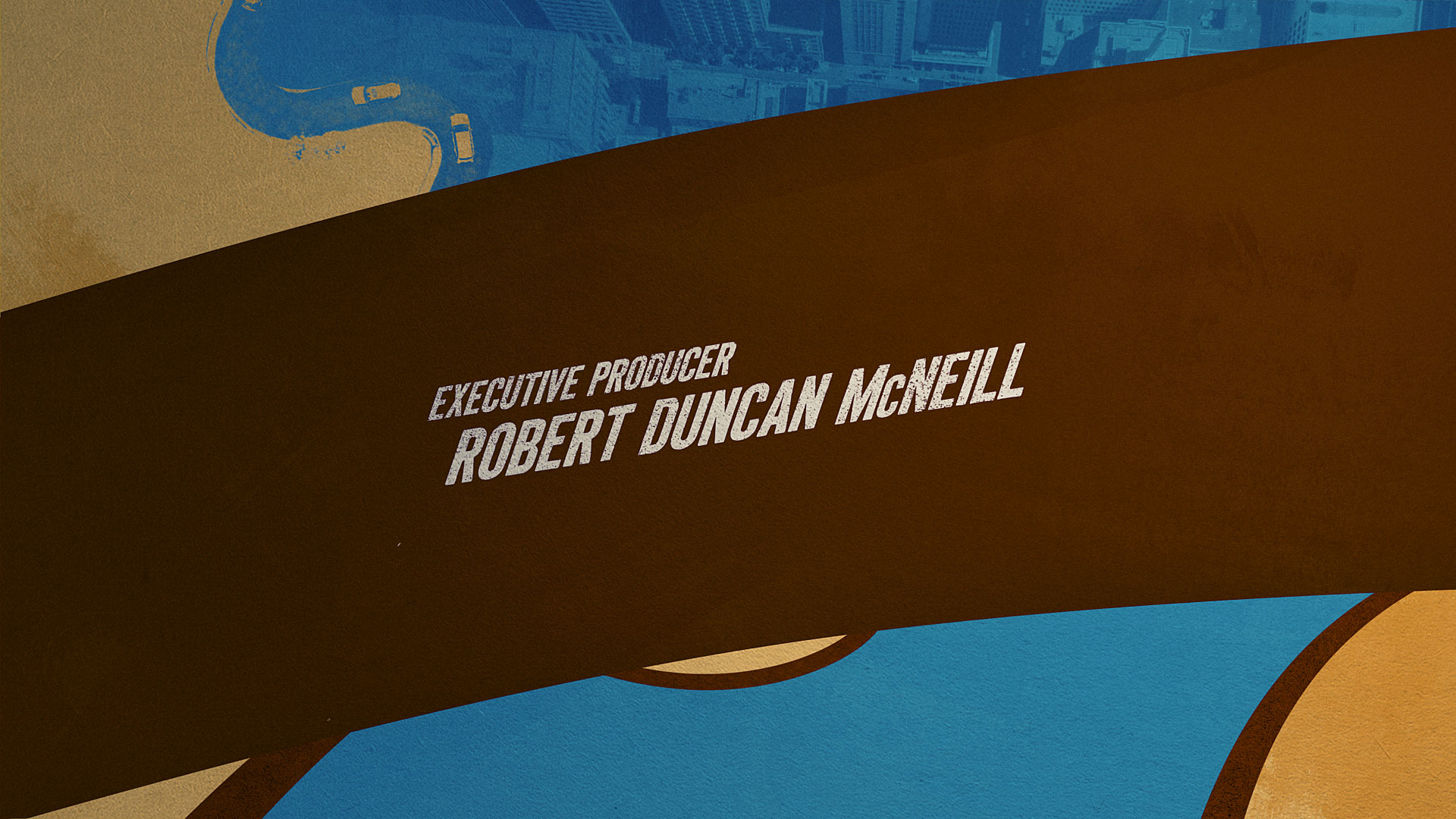 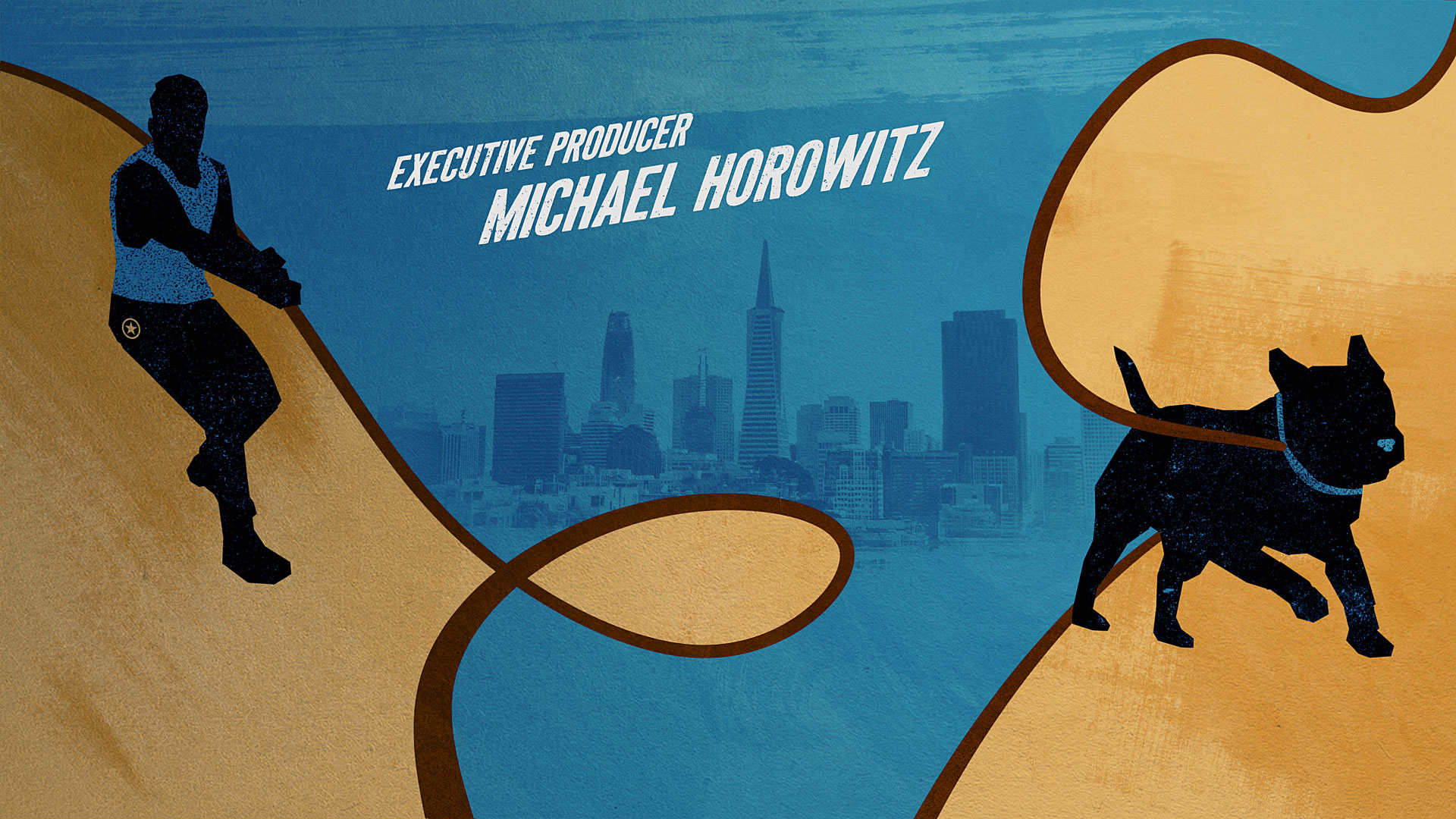 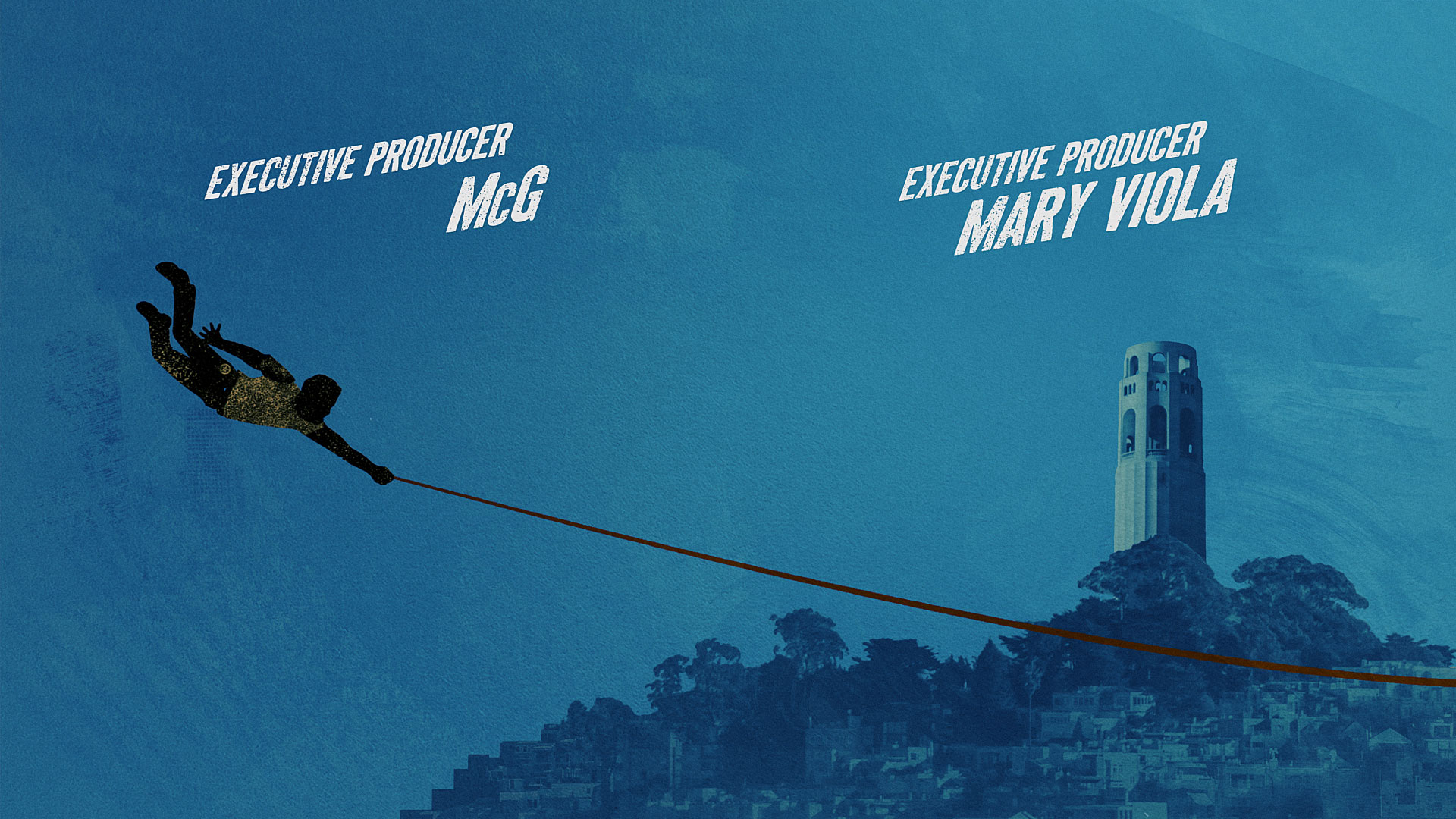 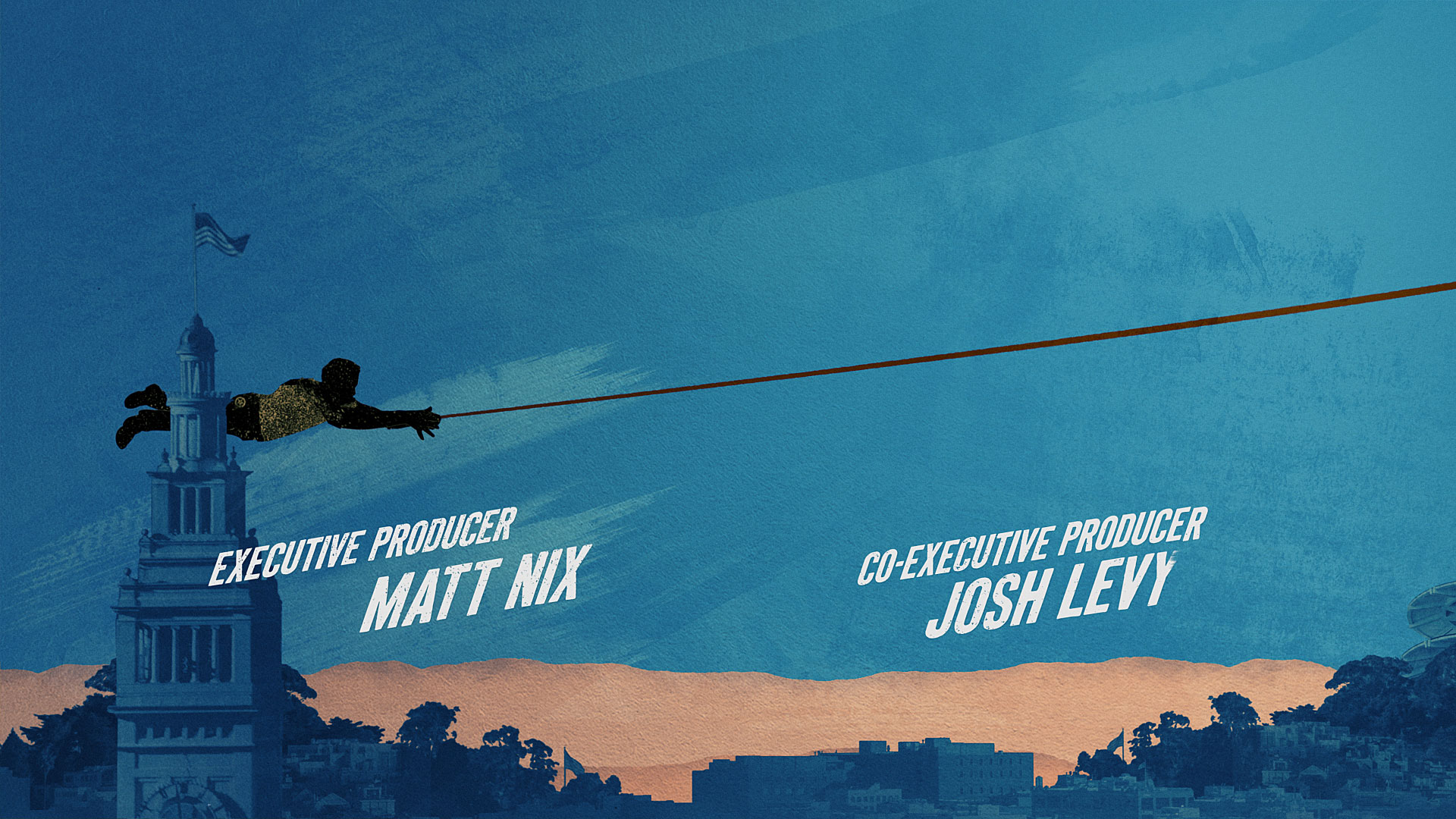 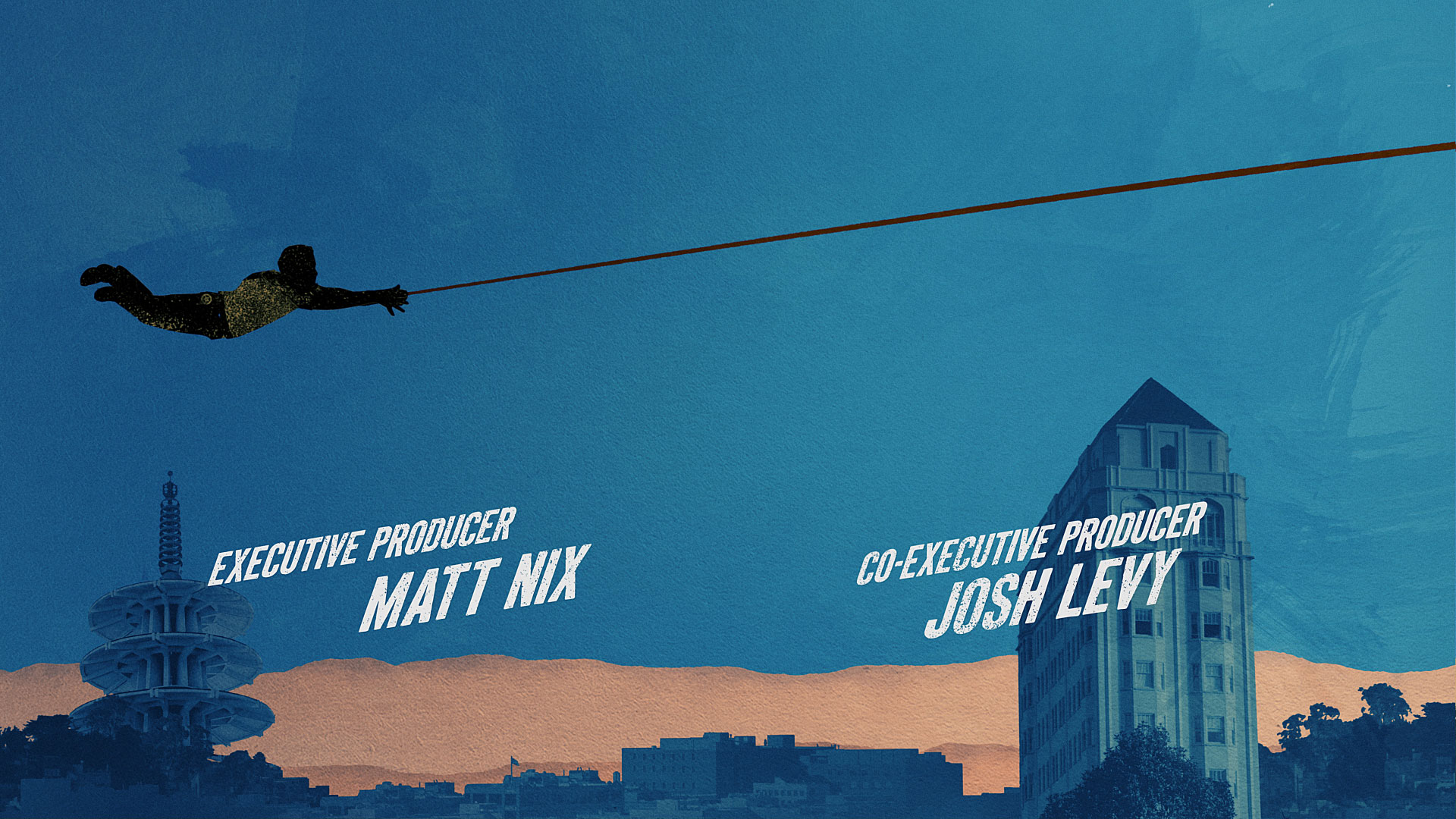 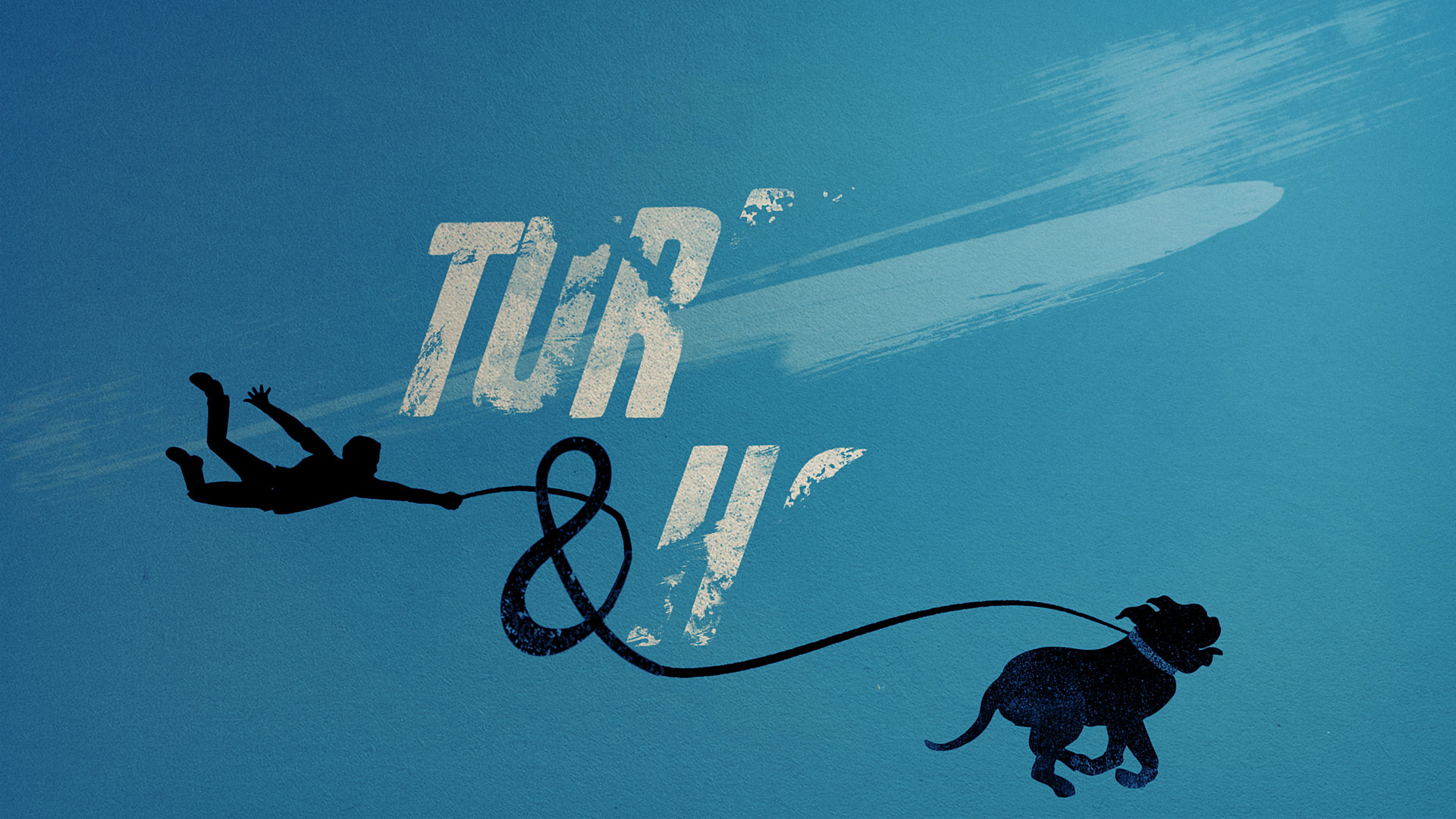 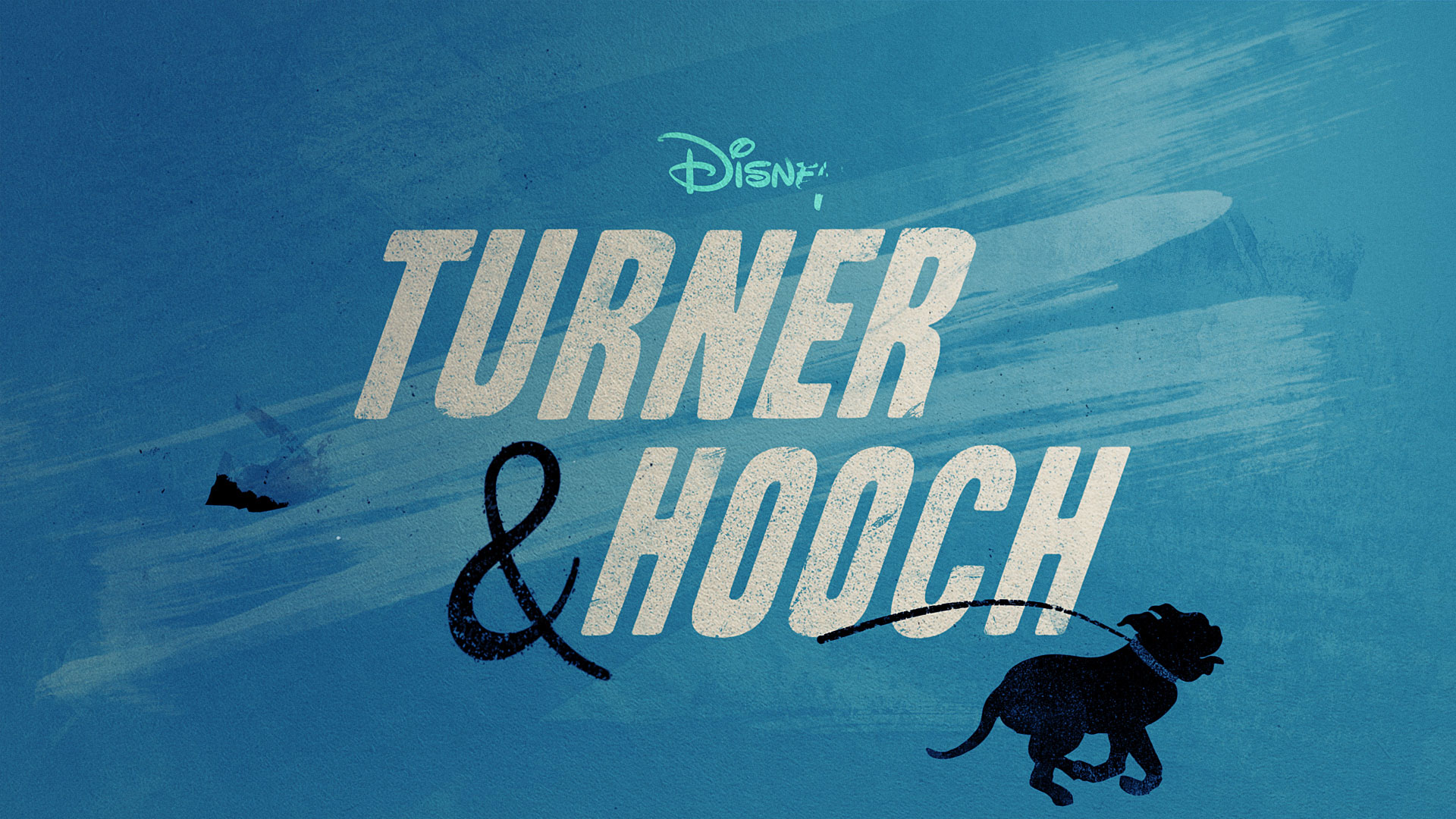 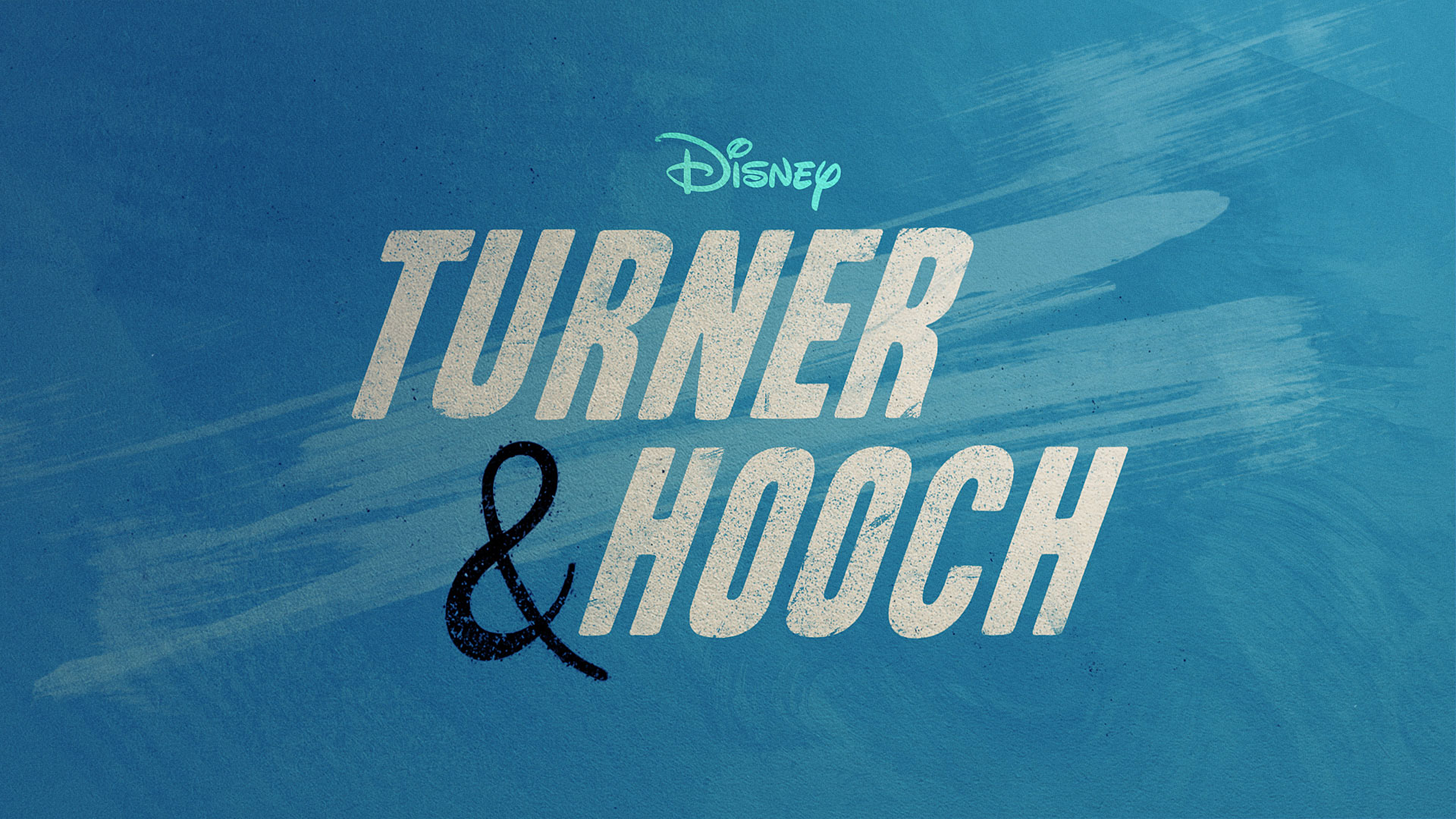 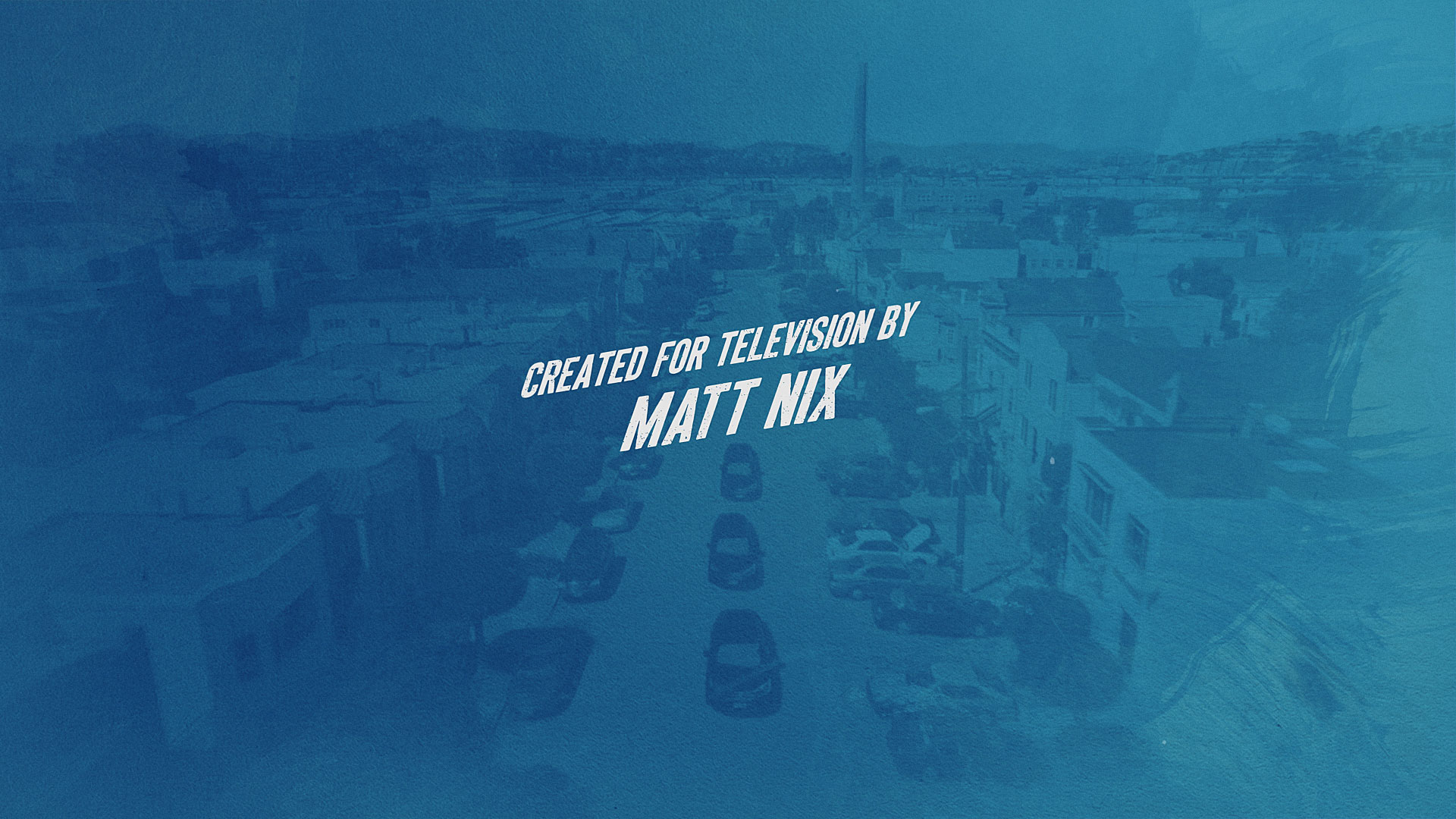