We were humbled and grateful to be included in this episodic series based on the novel by Colson Whitehead. Working closely with director Barry Jenkins and editor Joi McMillon, we arrived at a distilled design with stark black and white typography, laid out with large, fragmented kerning, in an effort to evoke the gravity of characters' emotional plight. 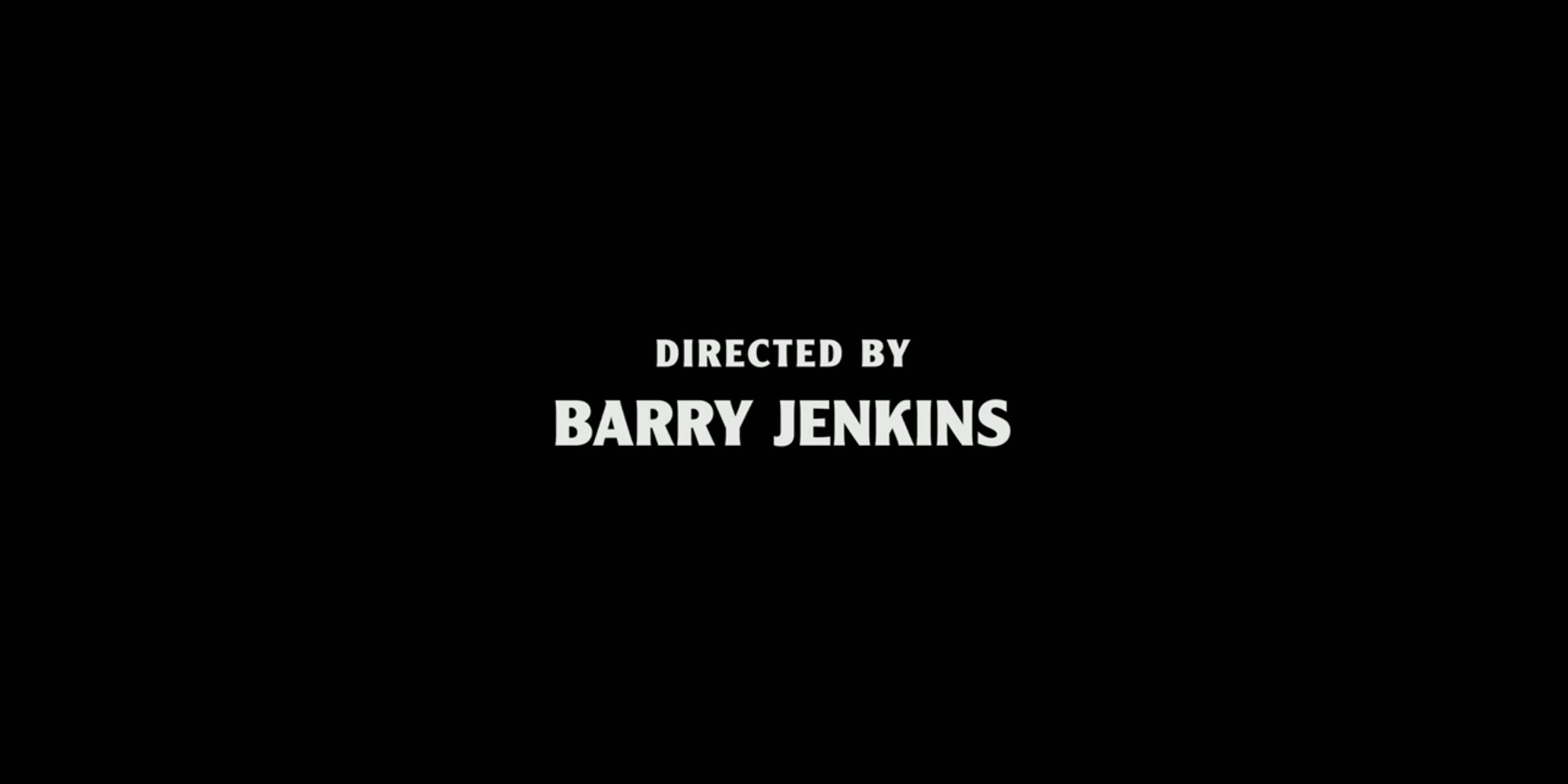 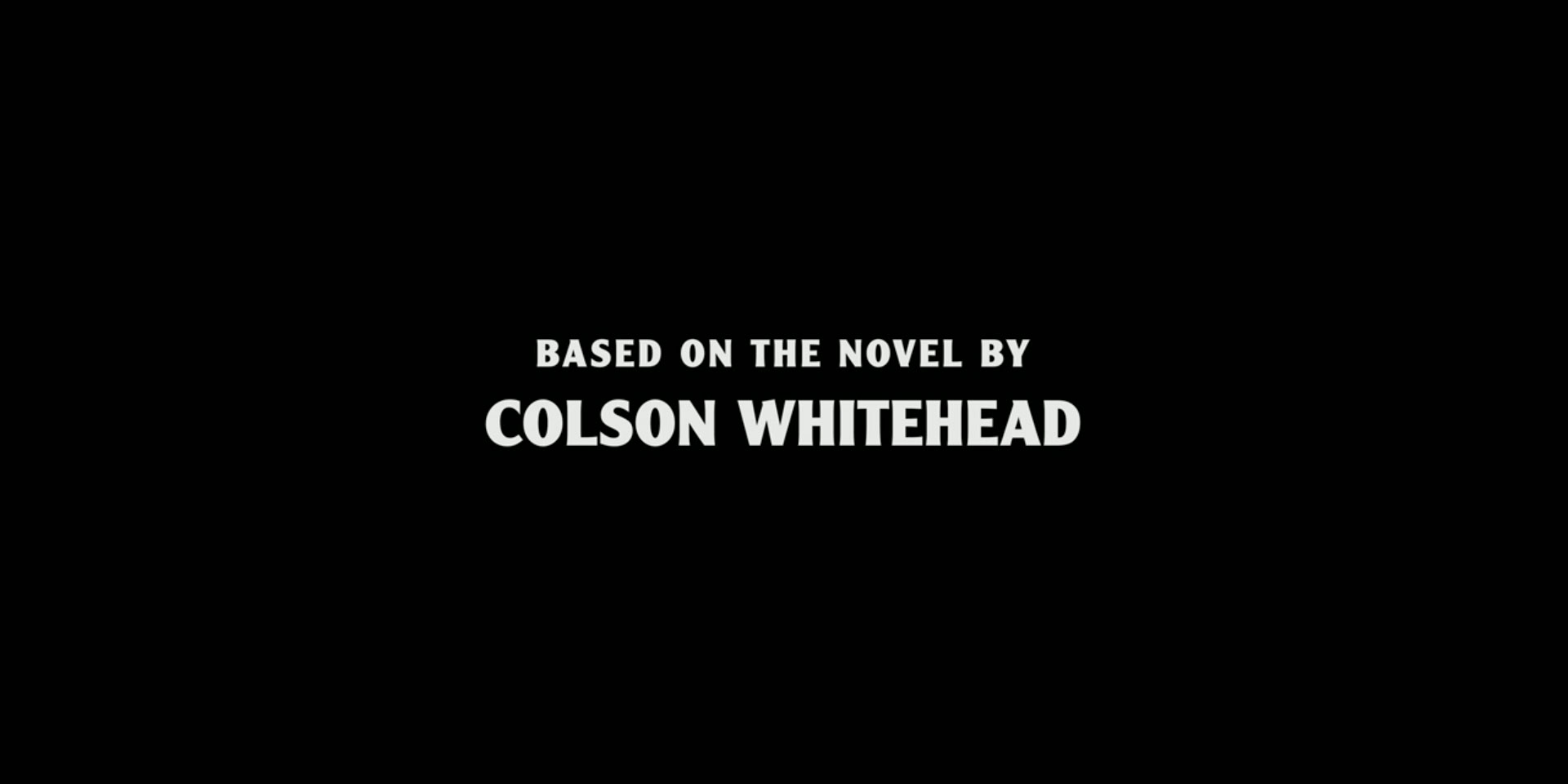 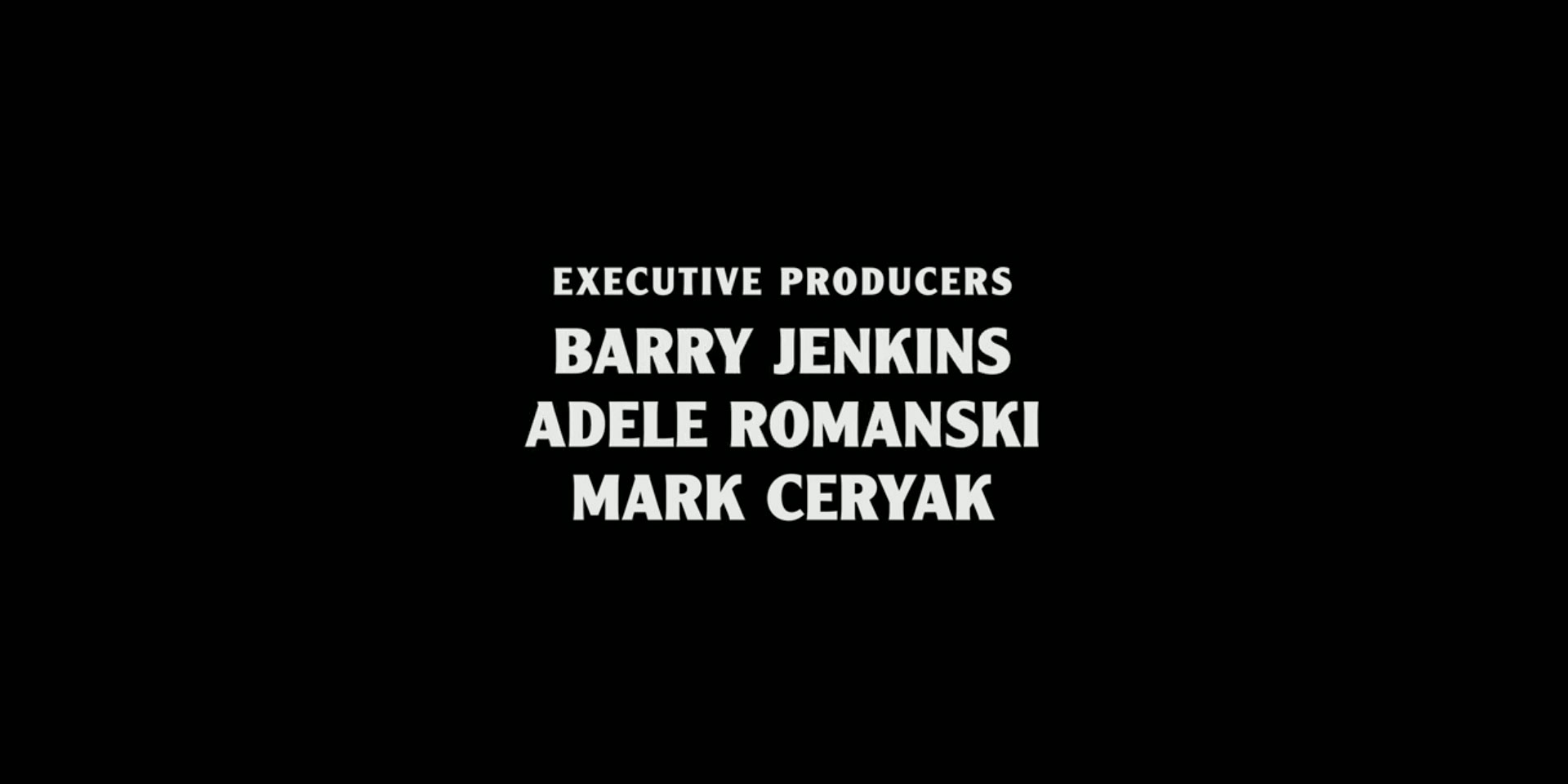 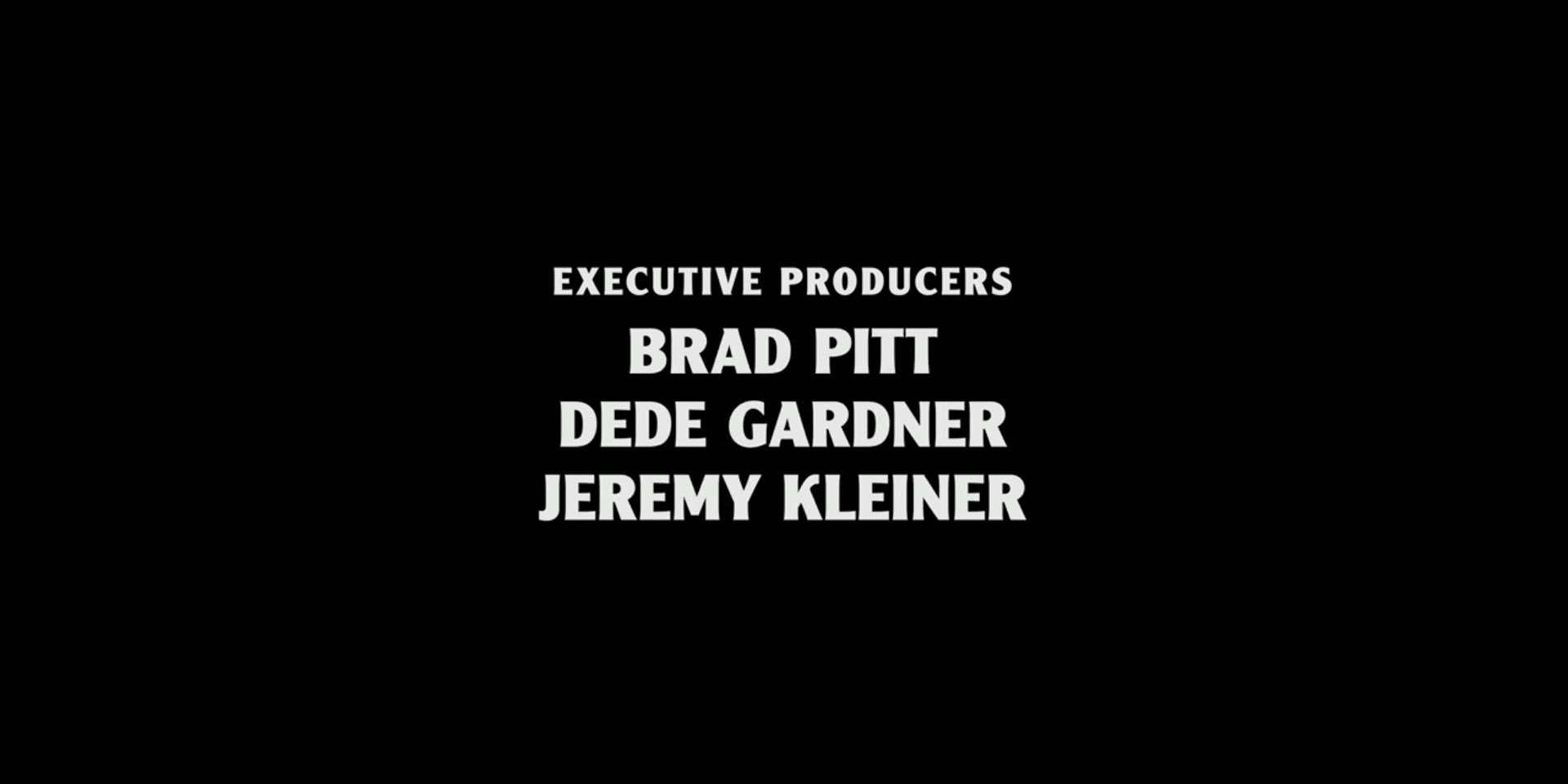 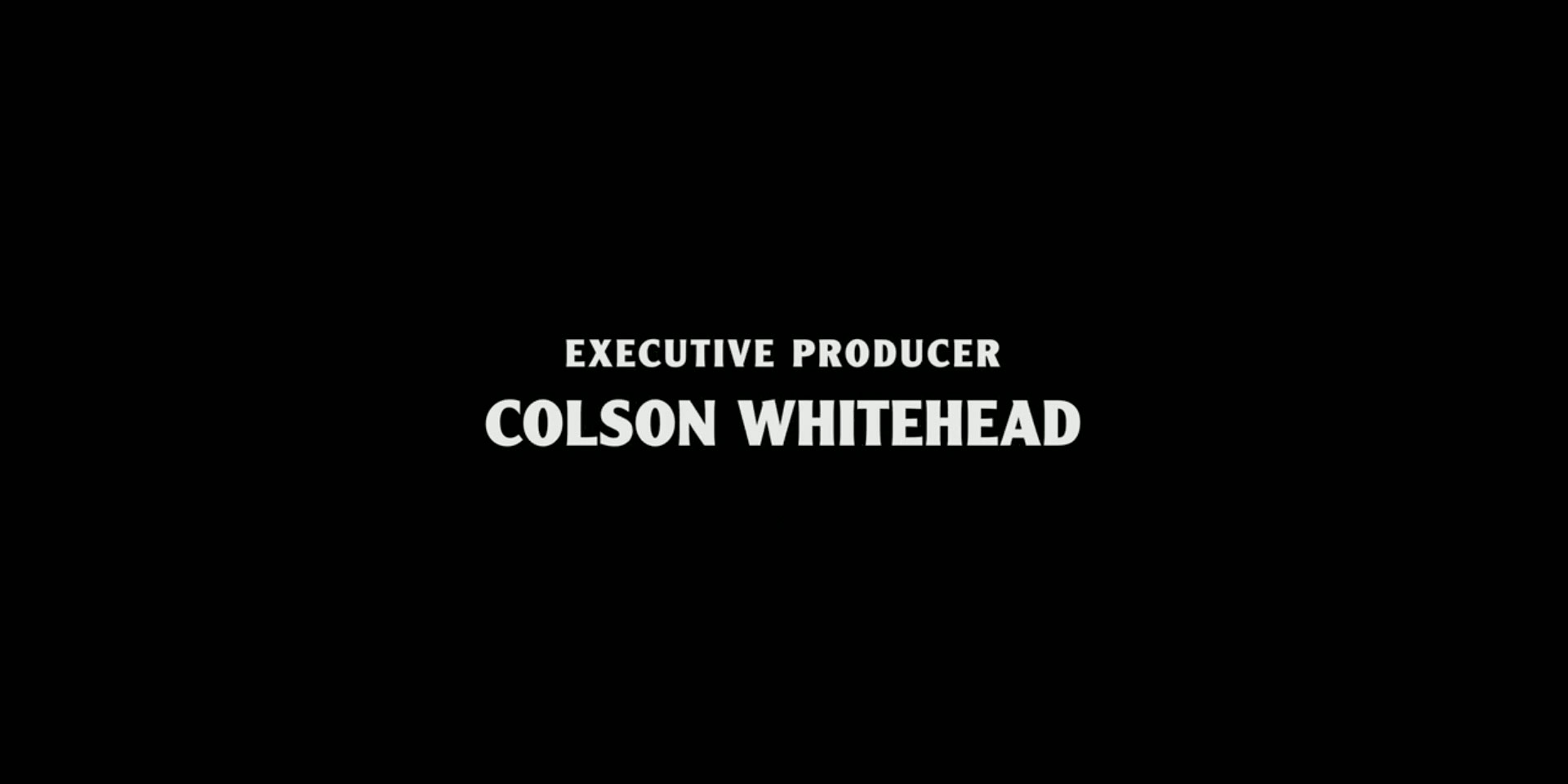 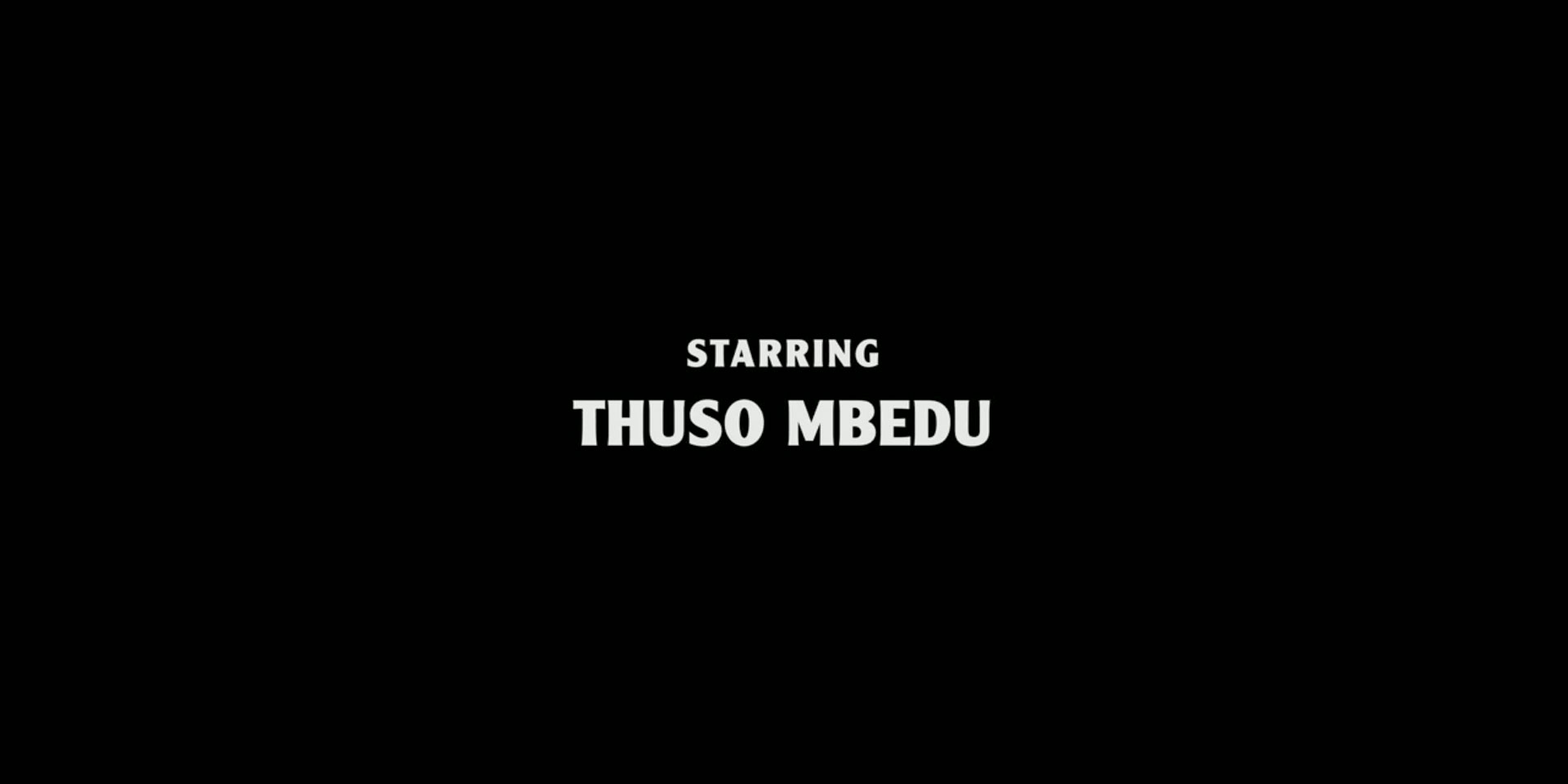 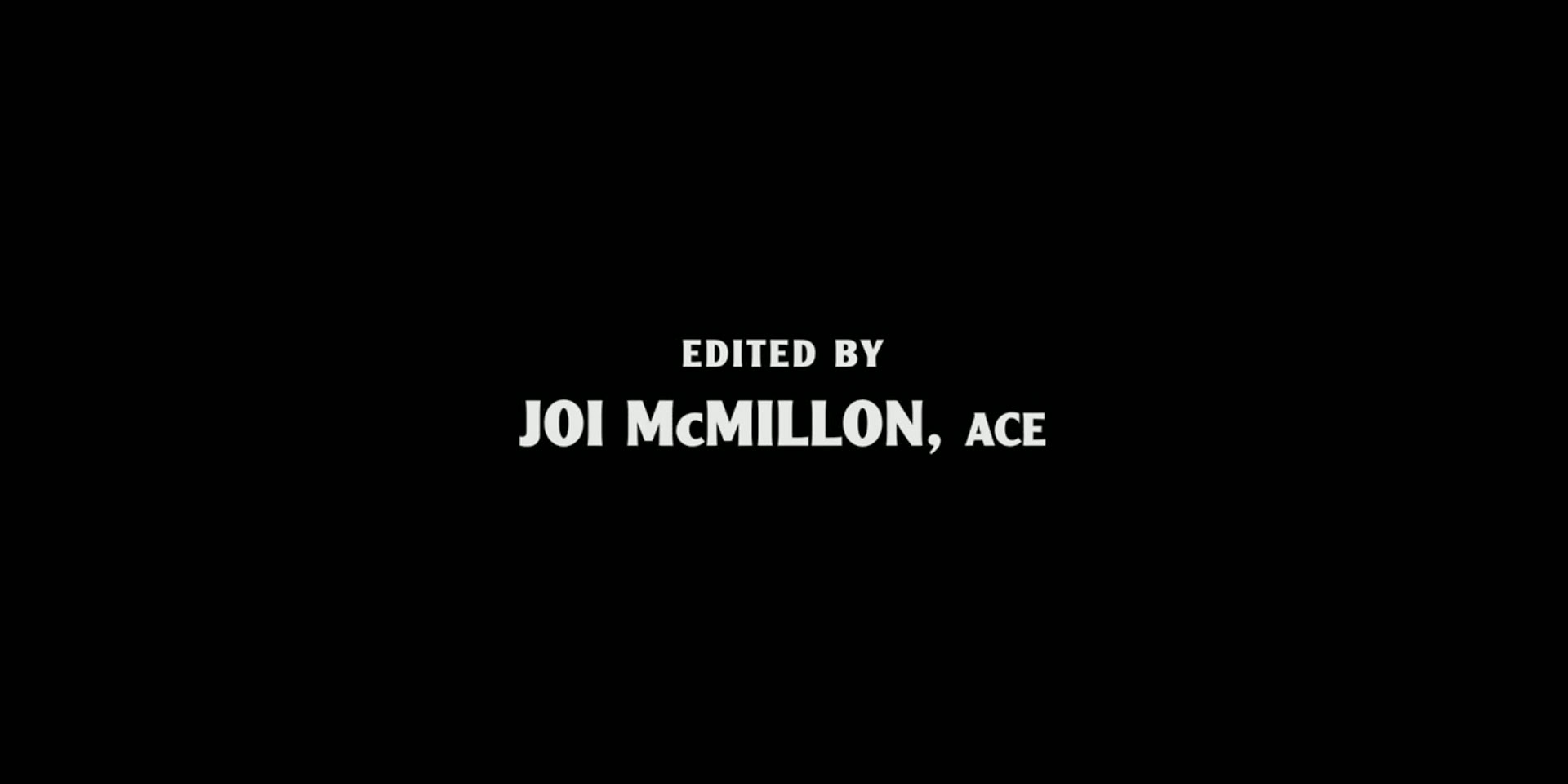 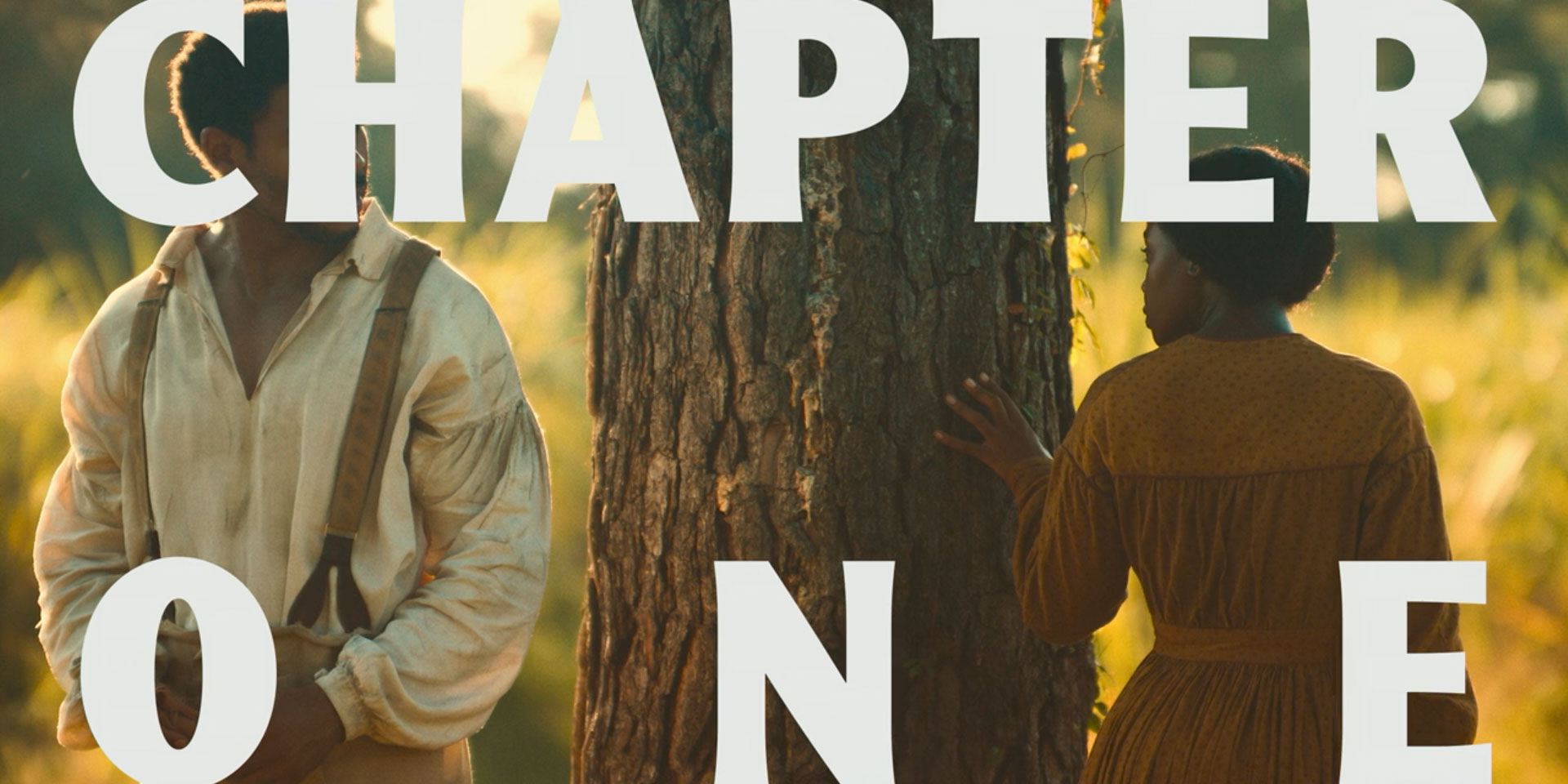 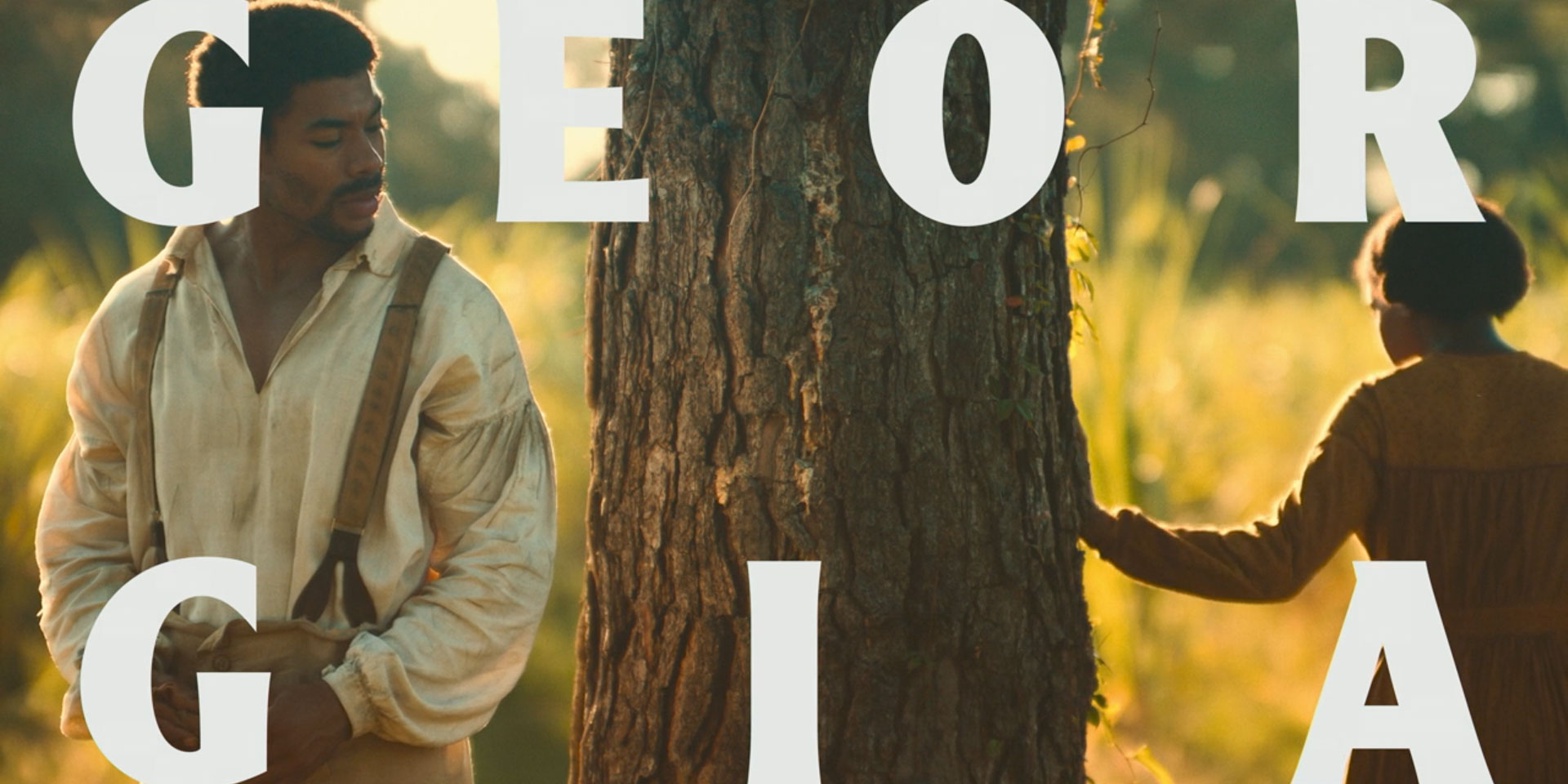 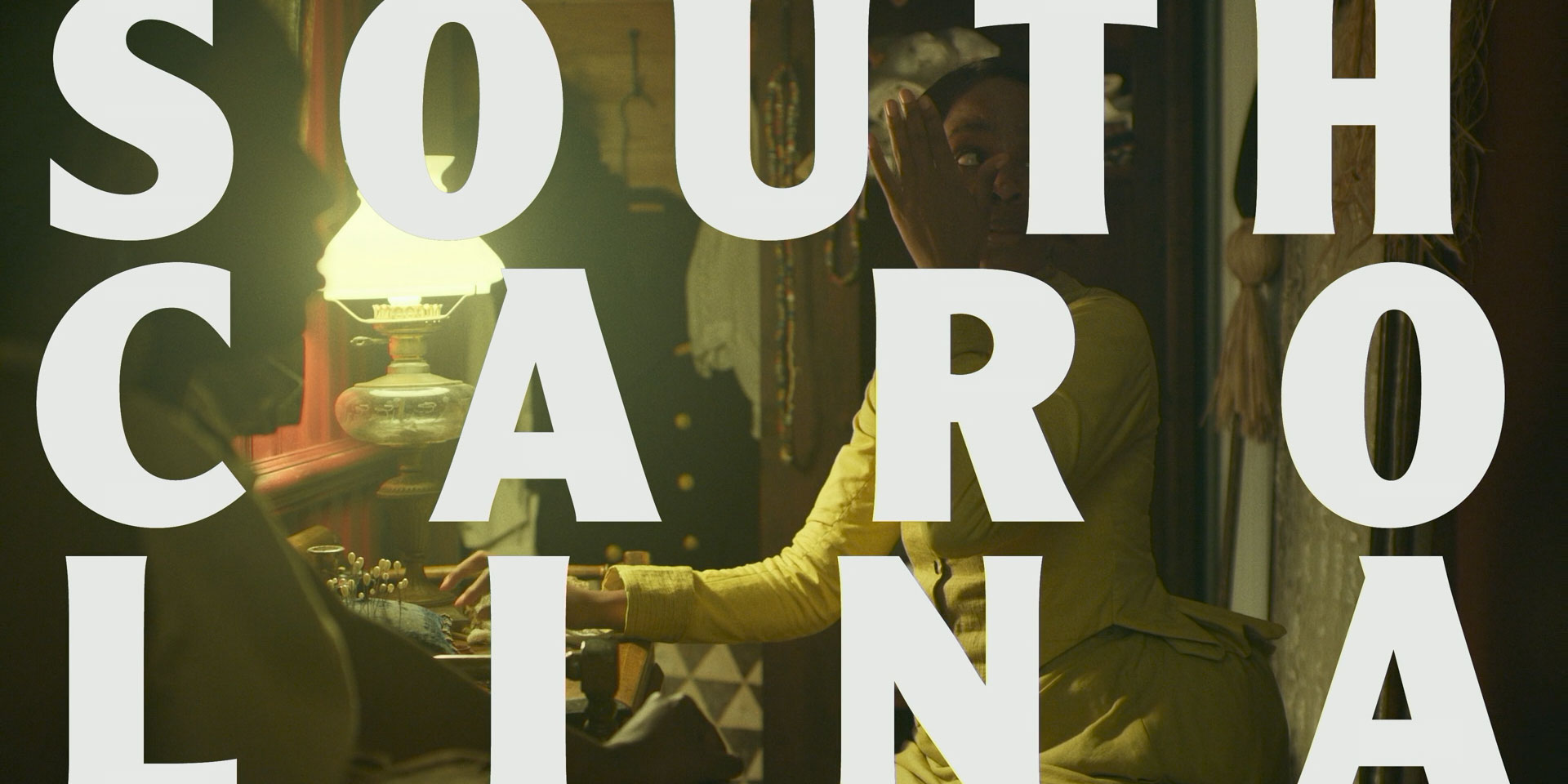