The Dangerous Book for Boys

Filmograph worked with director Greg Mottola and show creator Bryan Cranston to create a show open for this prized literary adaptation meant for boys and families alike. Treasure maps, model airplanes, build-your-own dinosaurs, toy soldiers, pirate ships and fireworks explode onscreen within the spreads of this adventurous book, bursting at the seams with stories, skills and lessons imparted by a father to his children. Both grounded and fantastical, our opening title sequence strives to express the boundlessness of one family's imagination in the face of adversity. 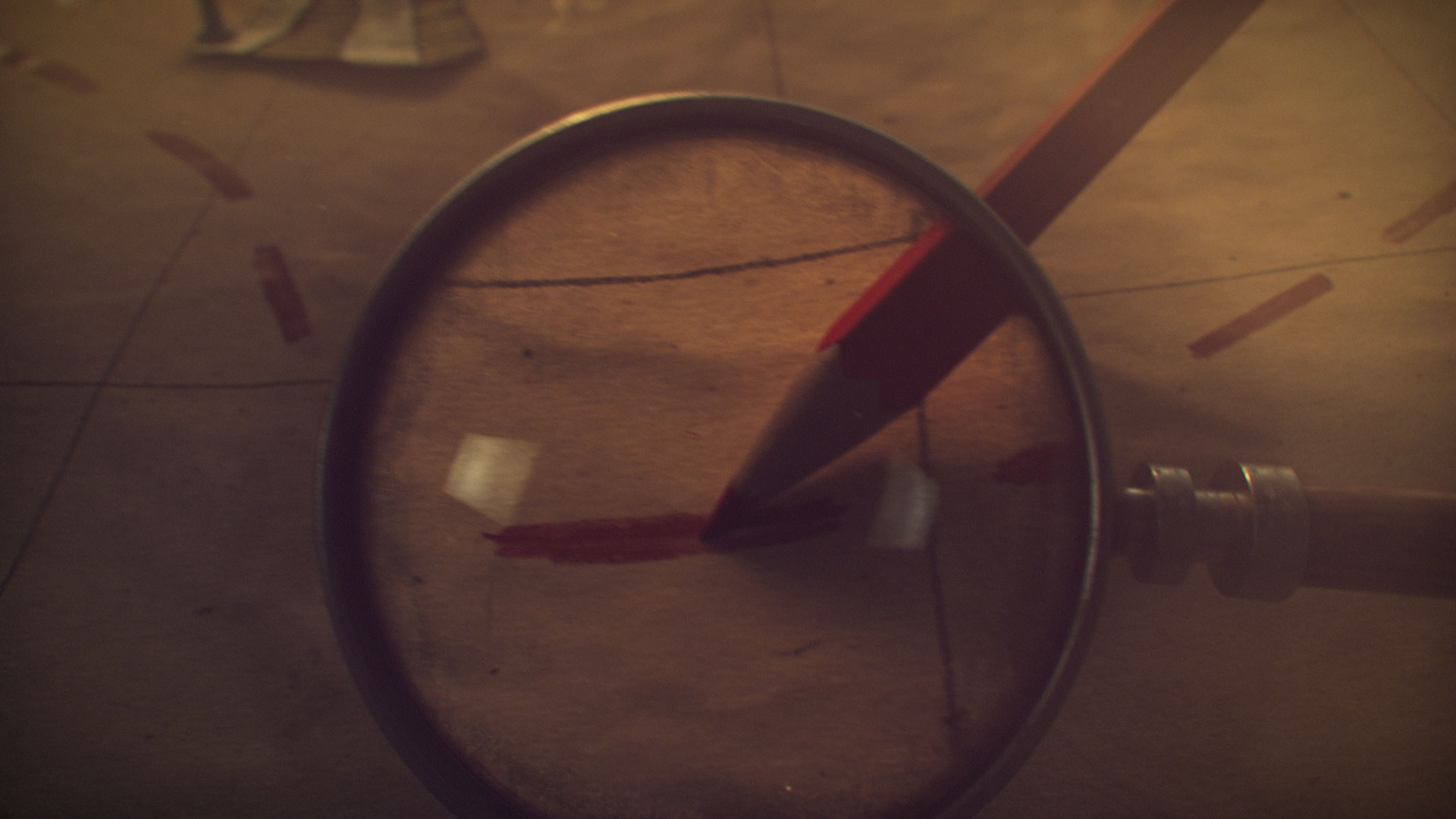 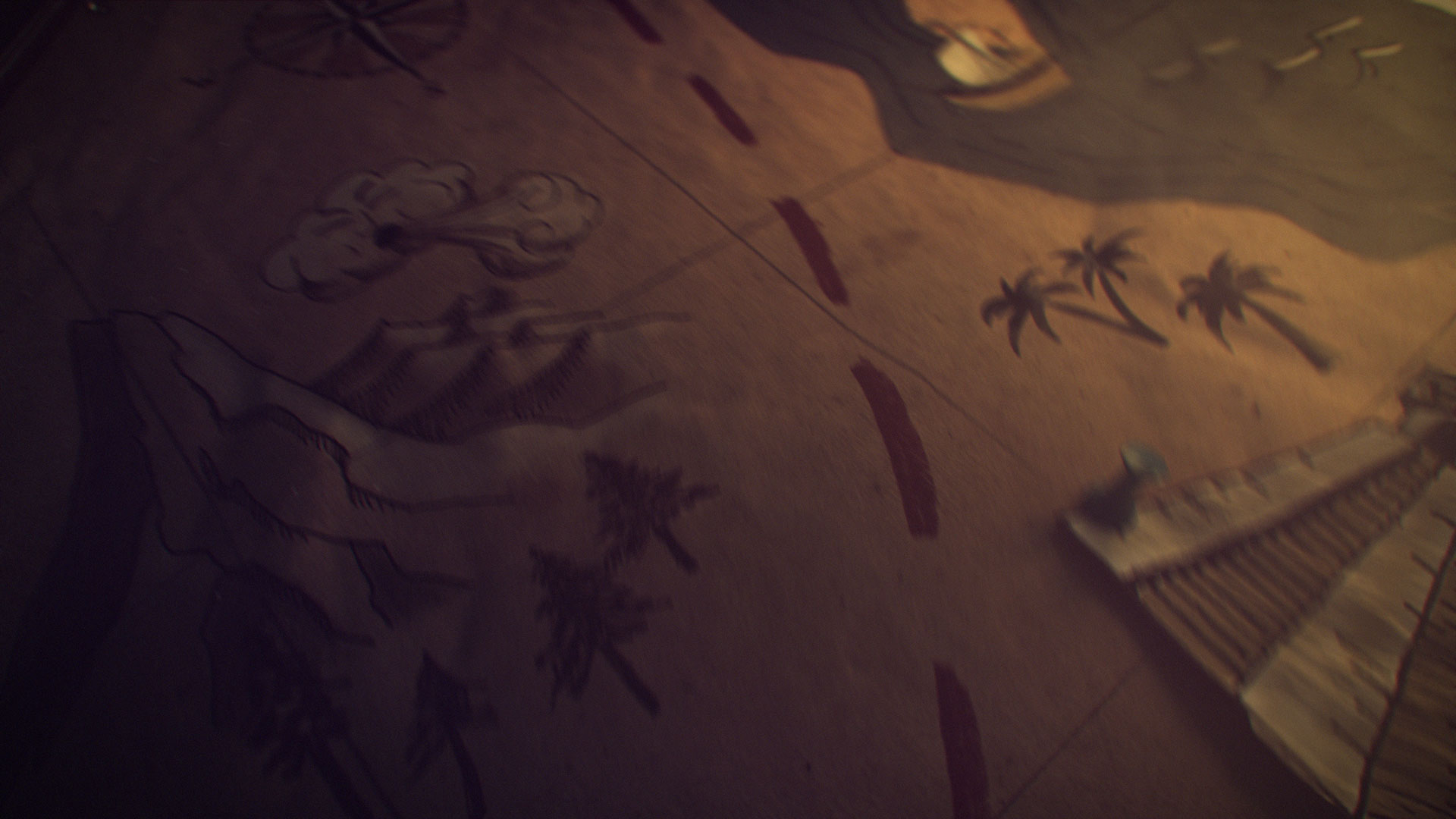 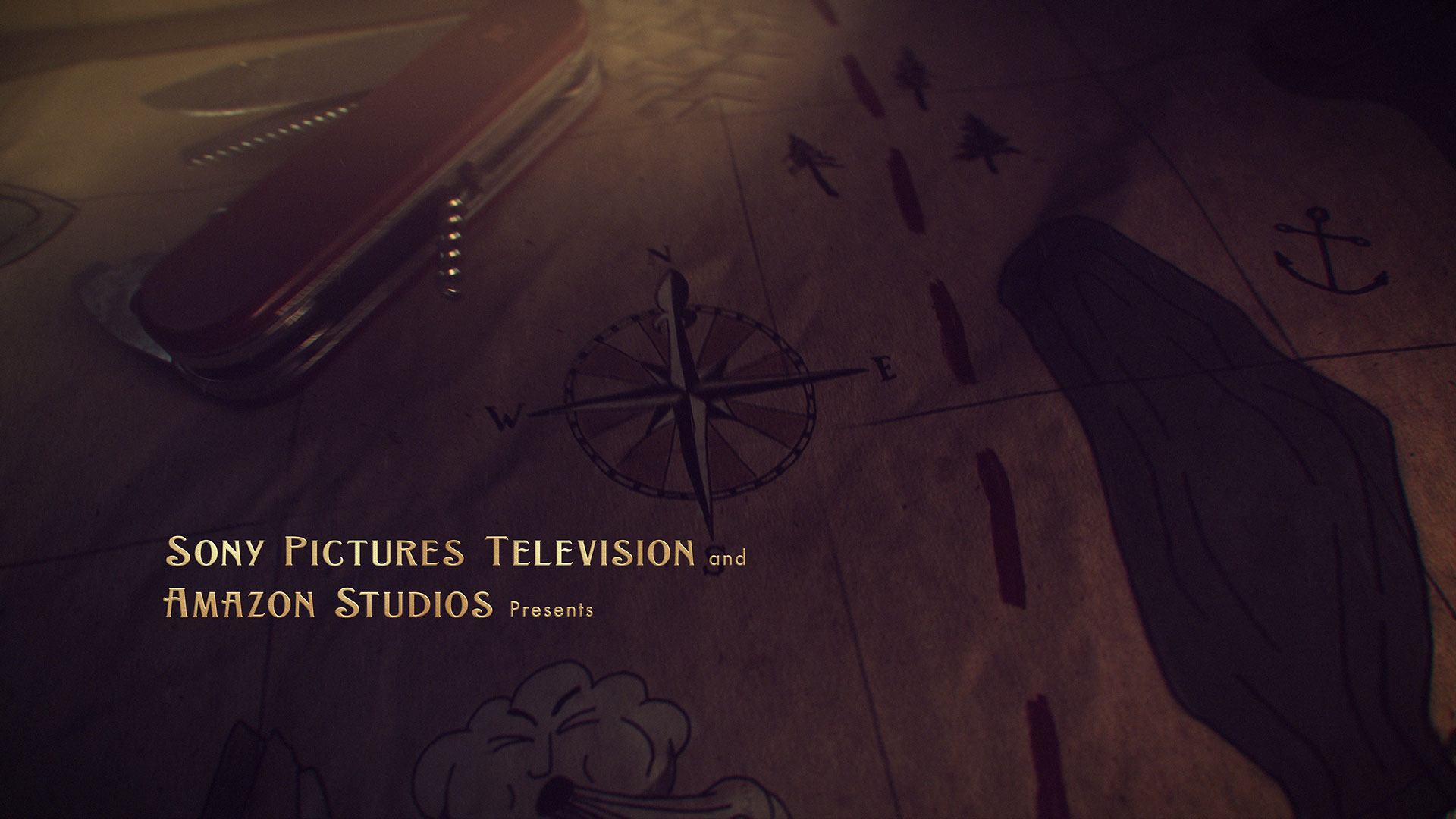 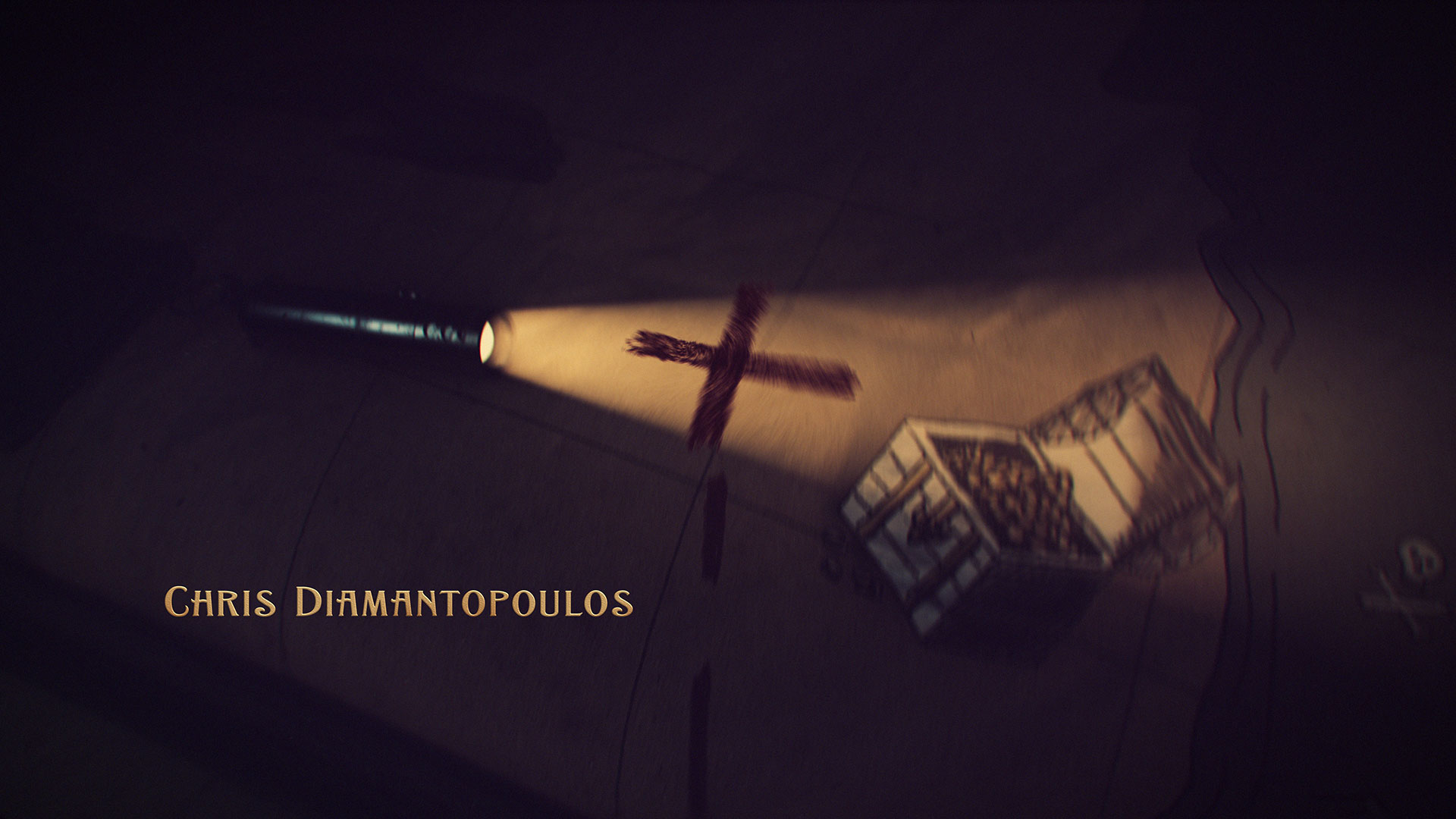 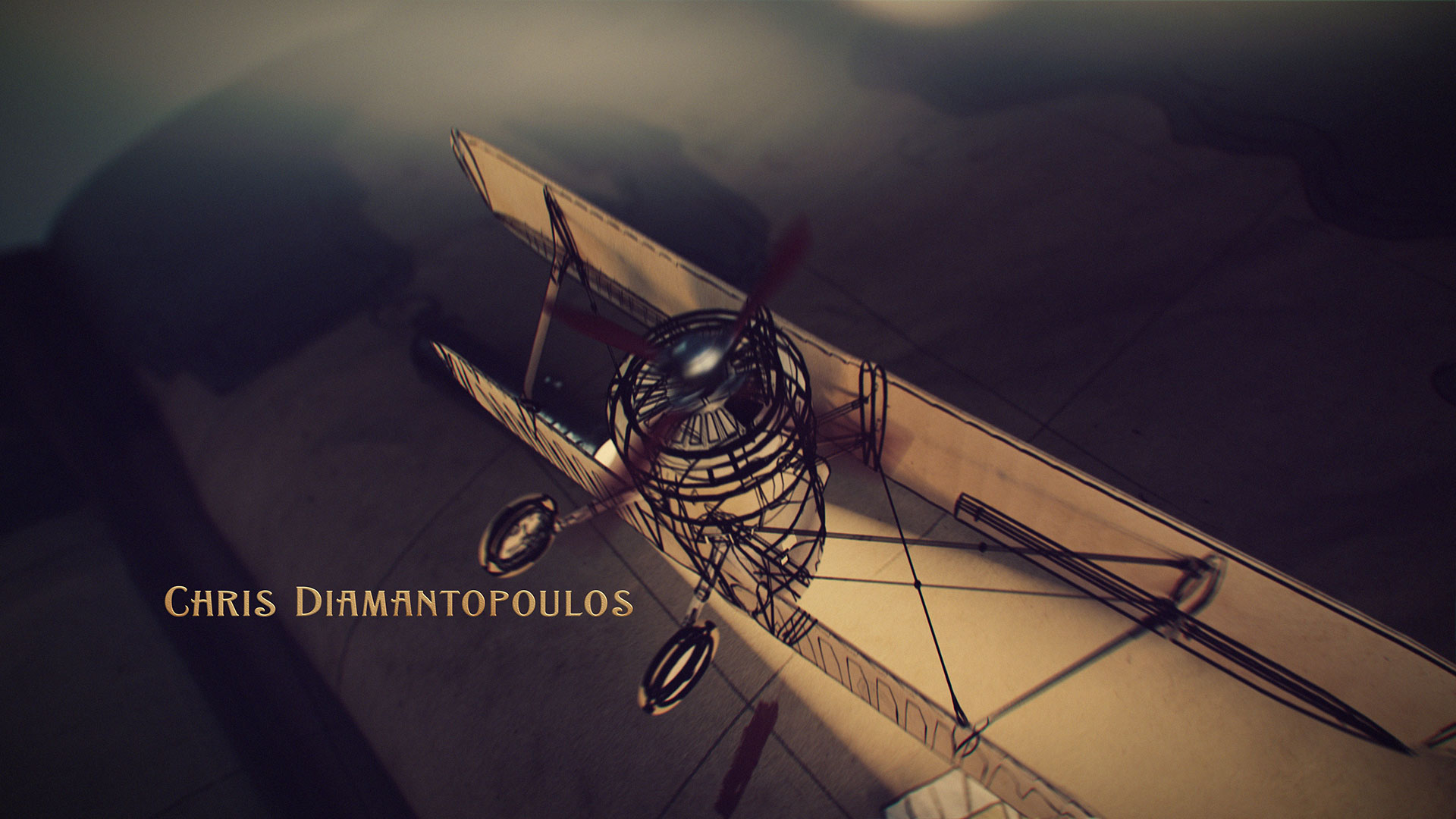 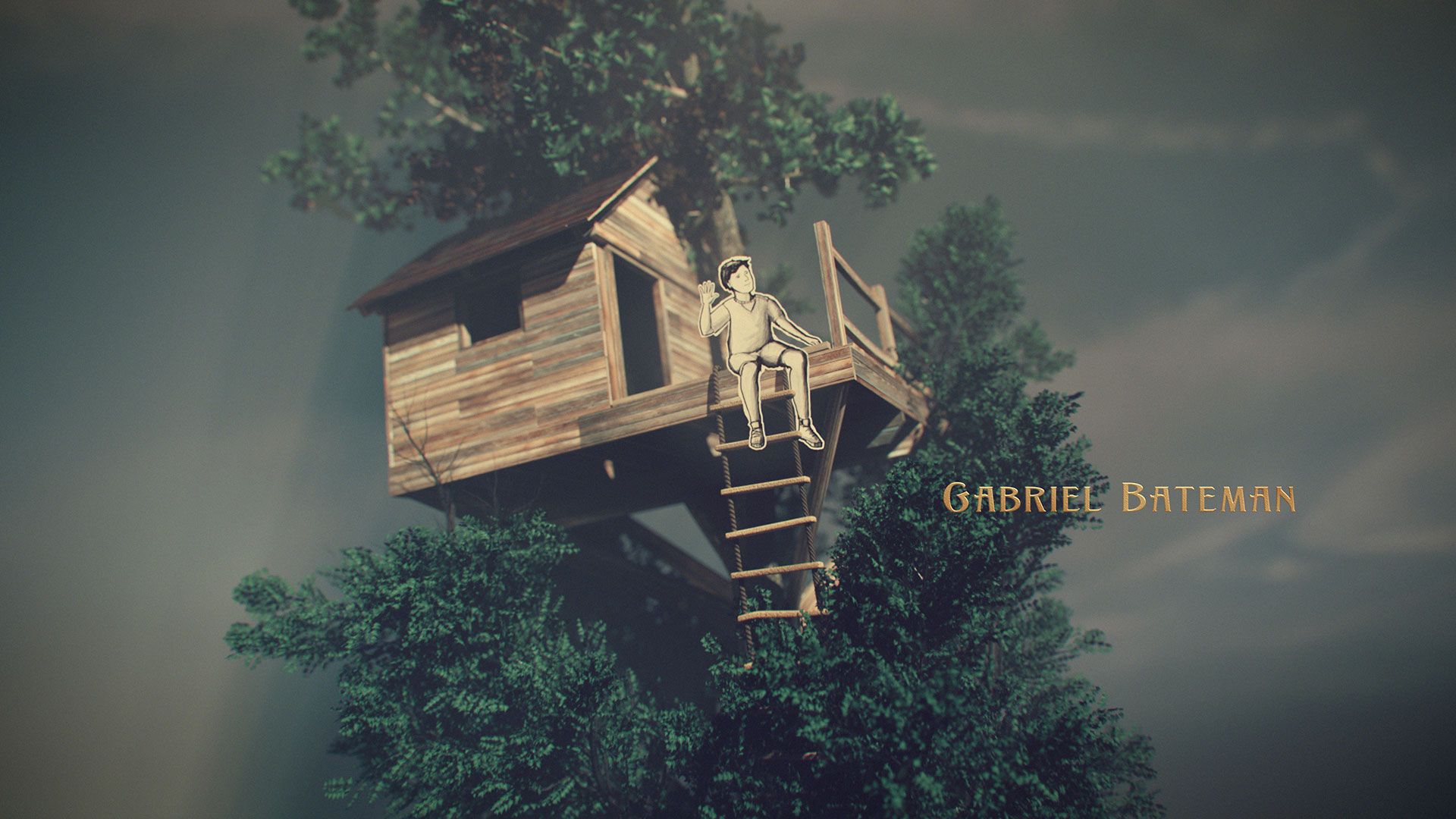 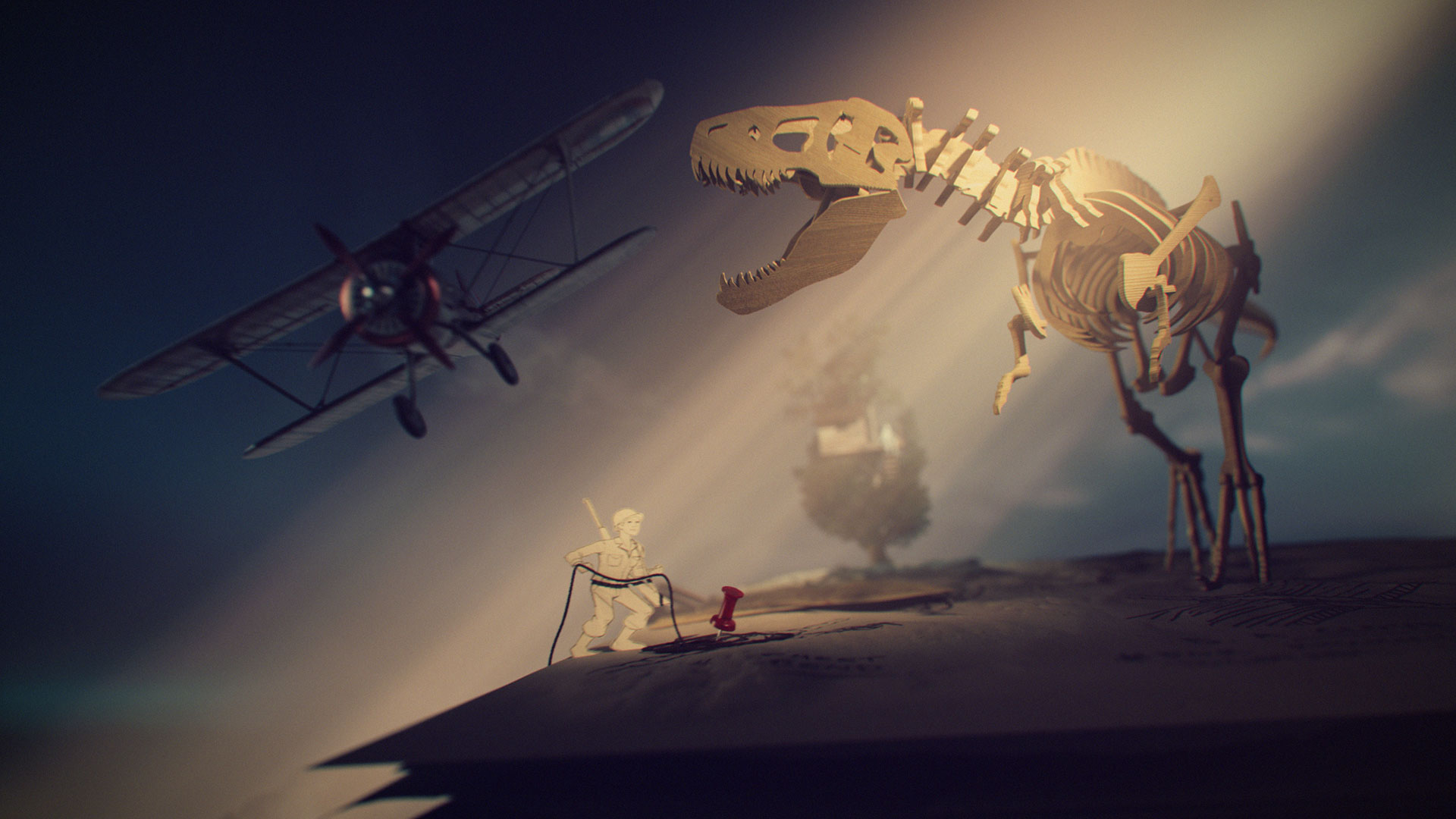 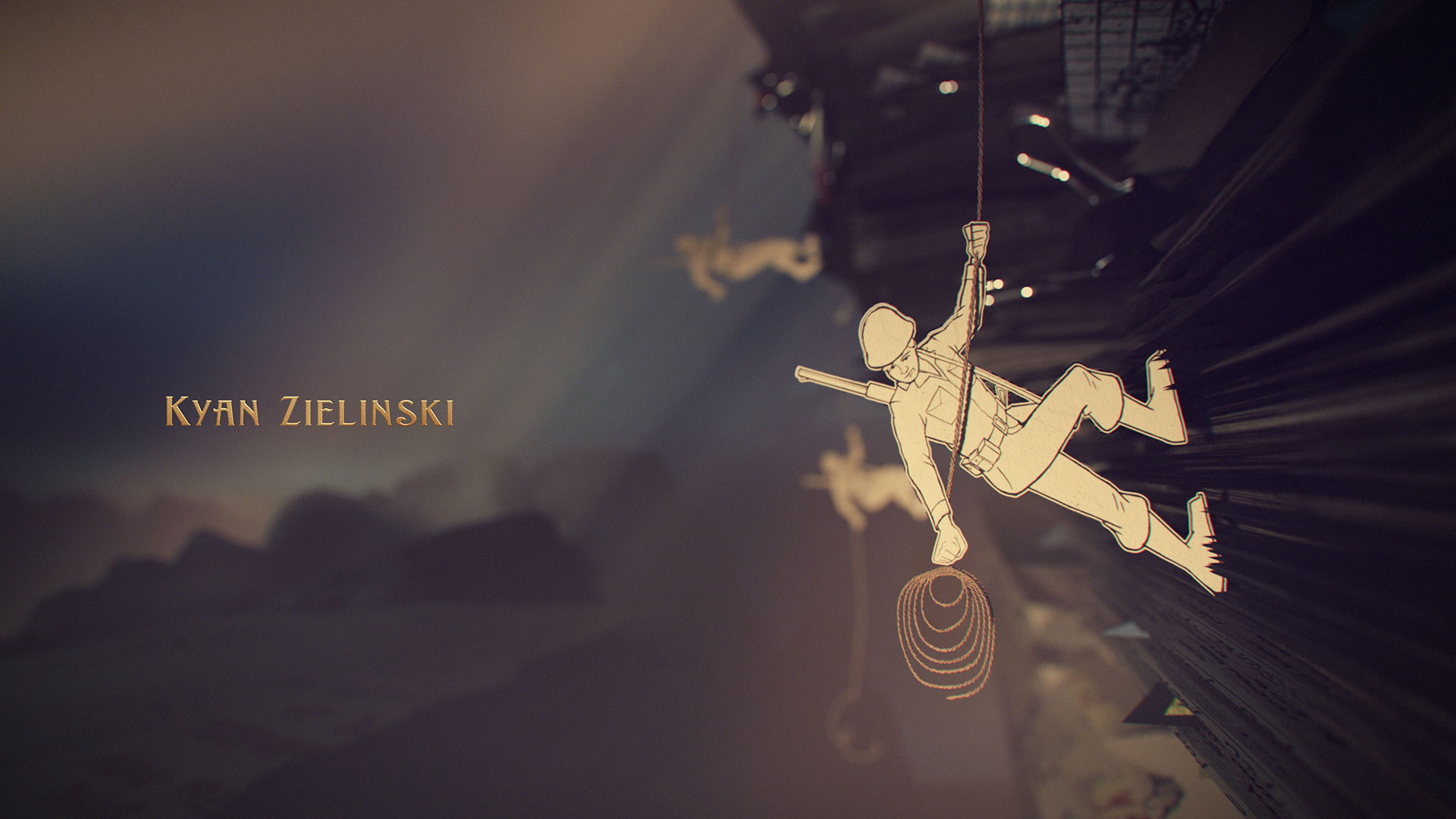 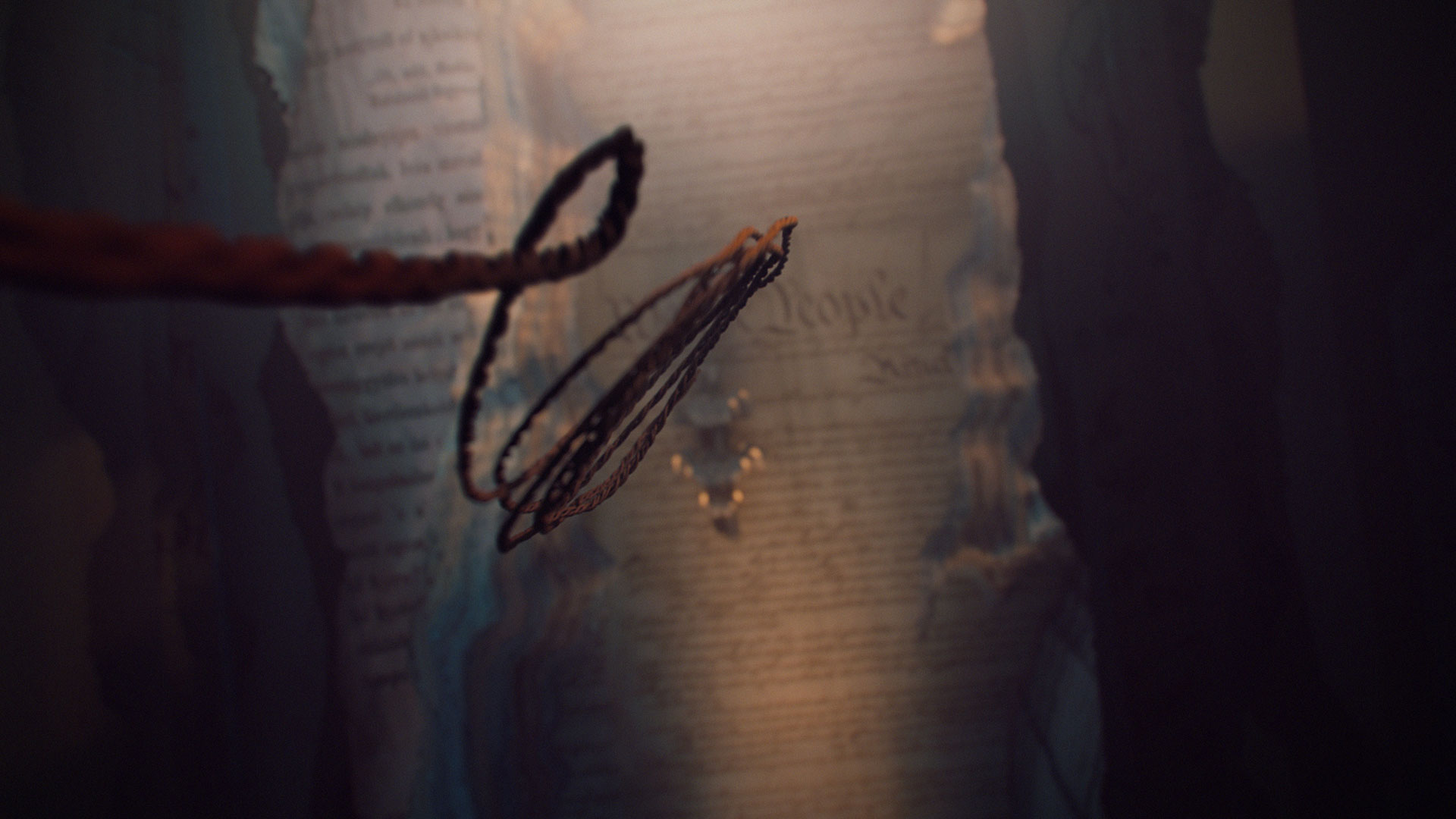 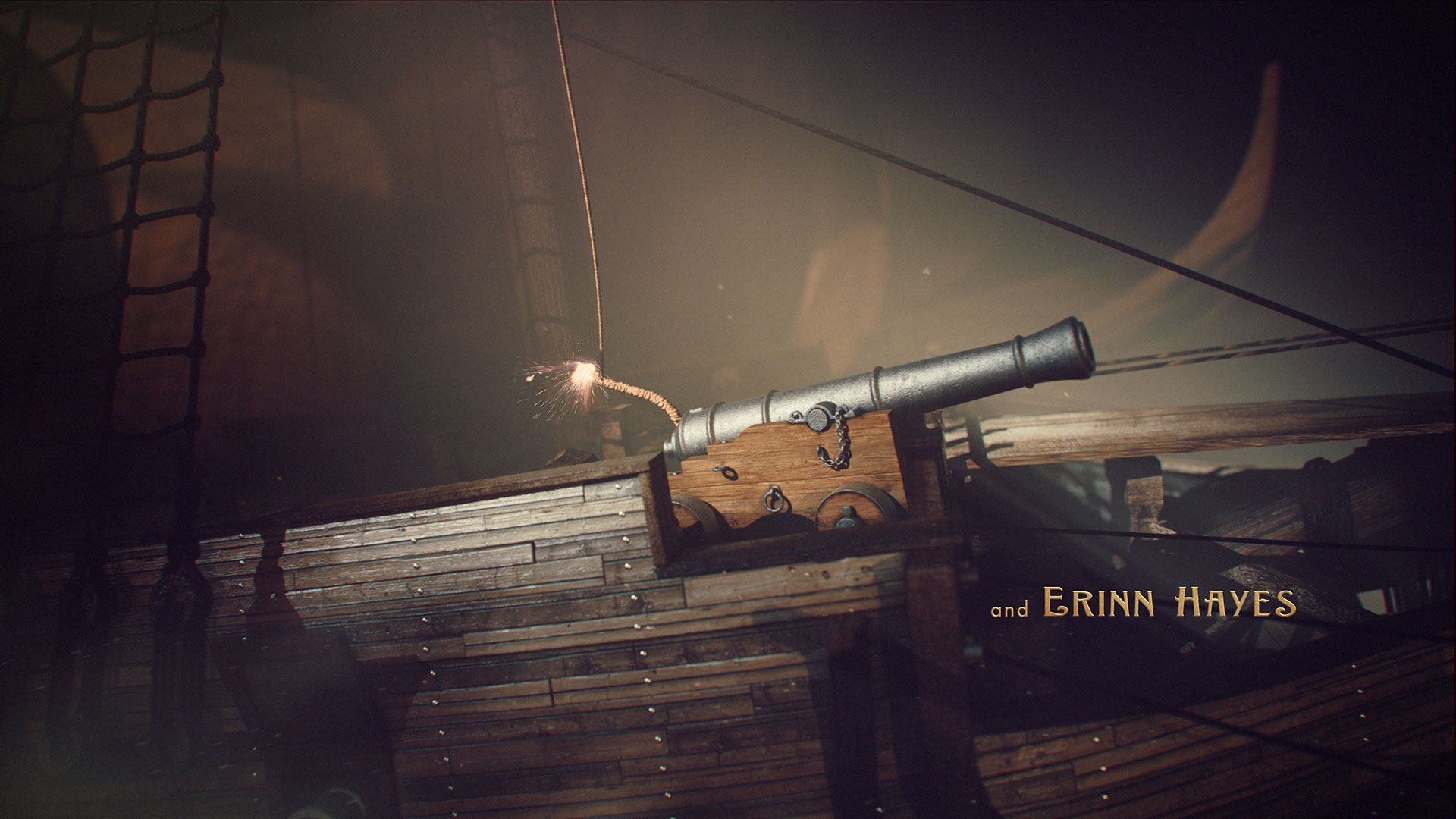 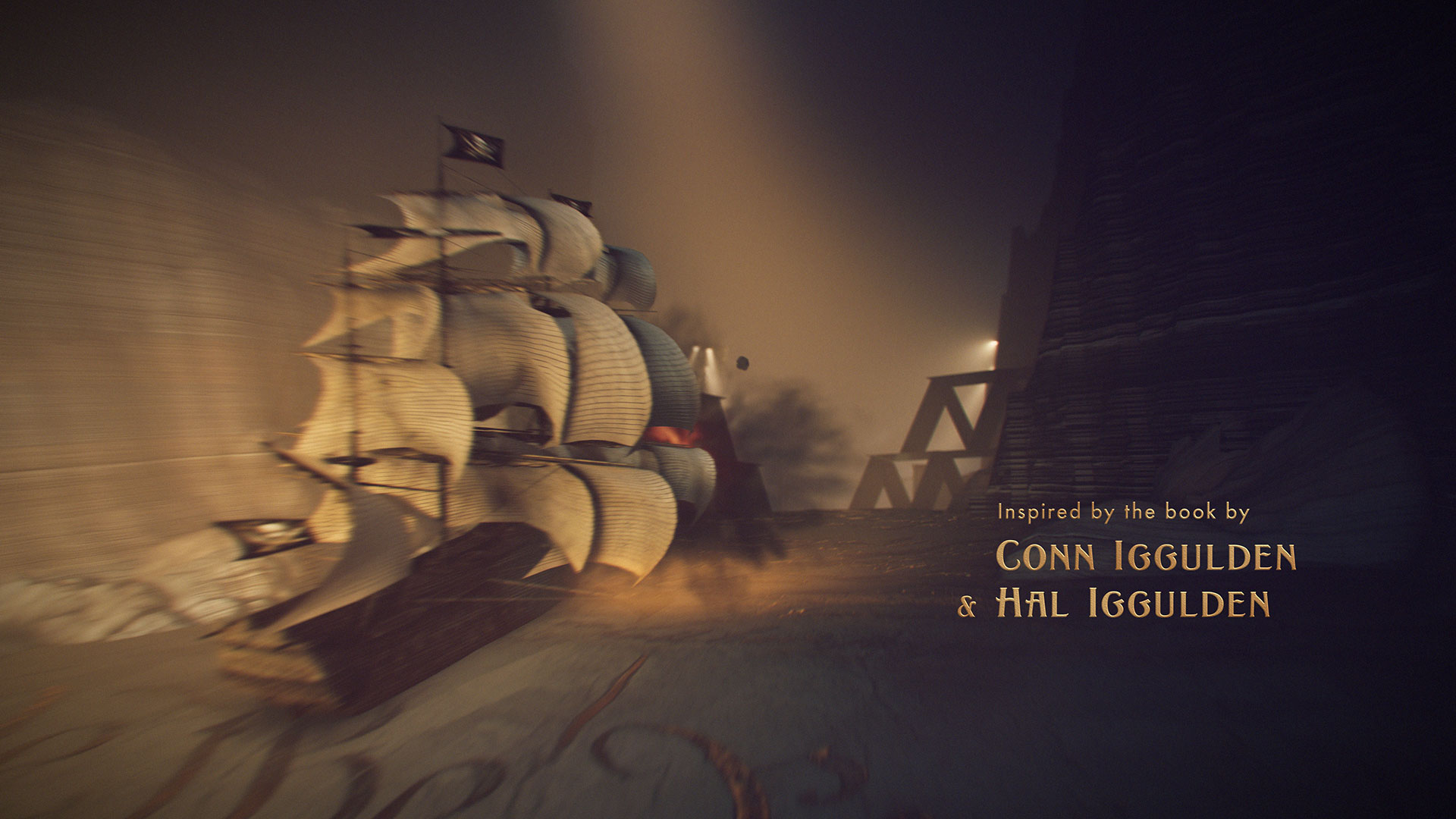 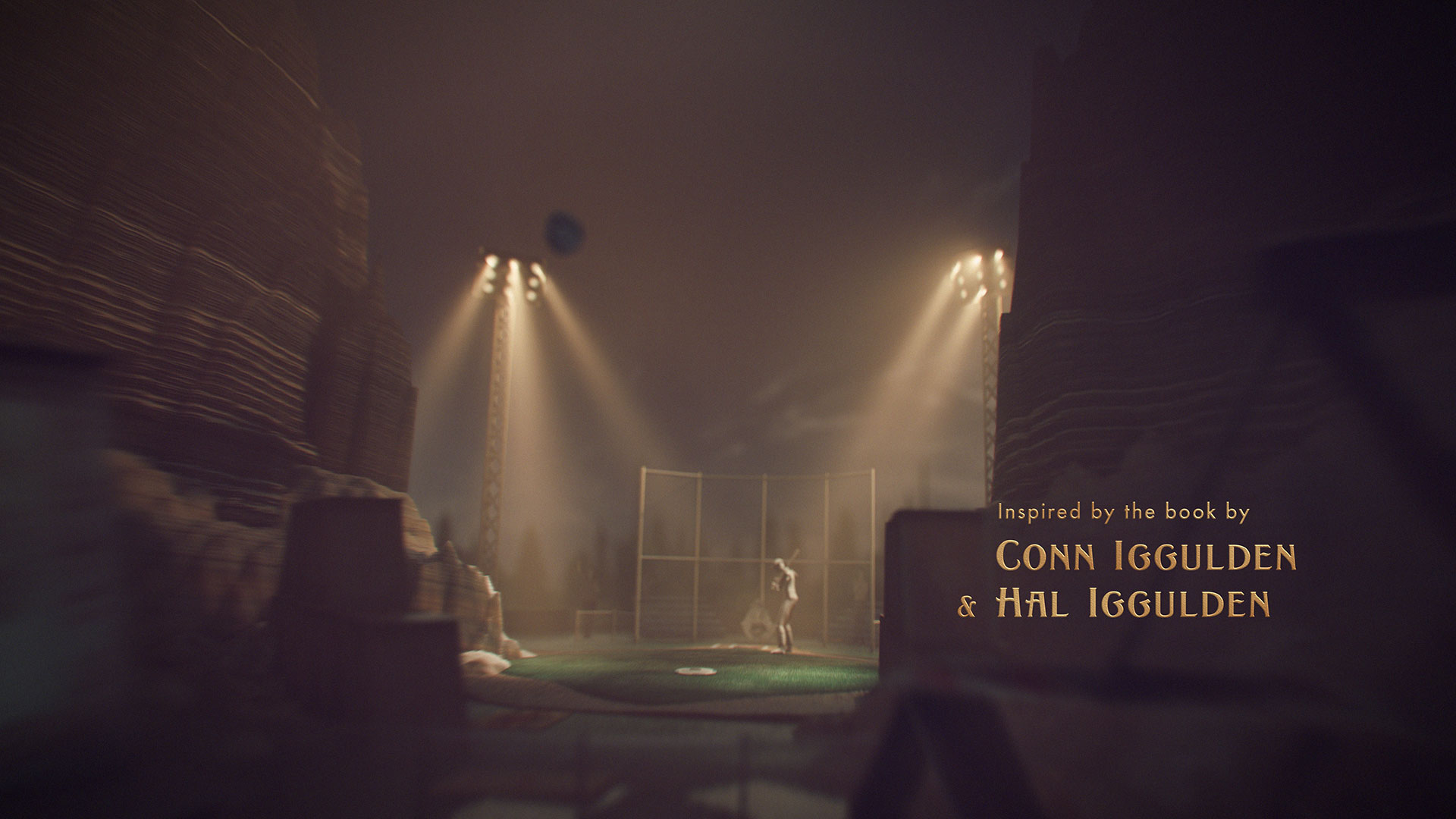 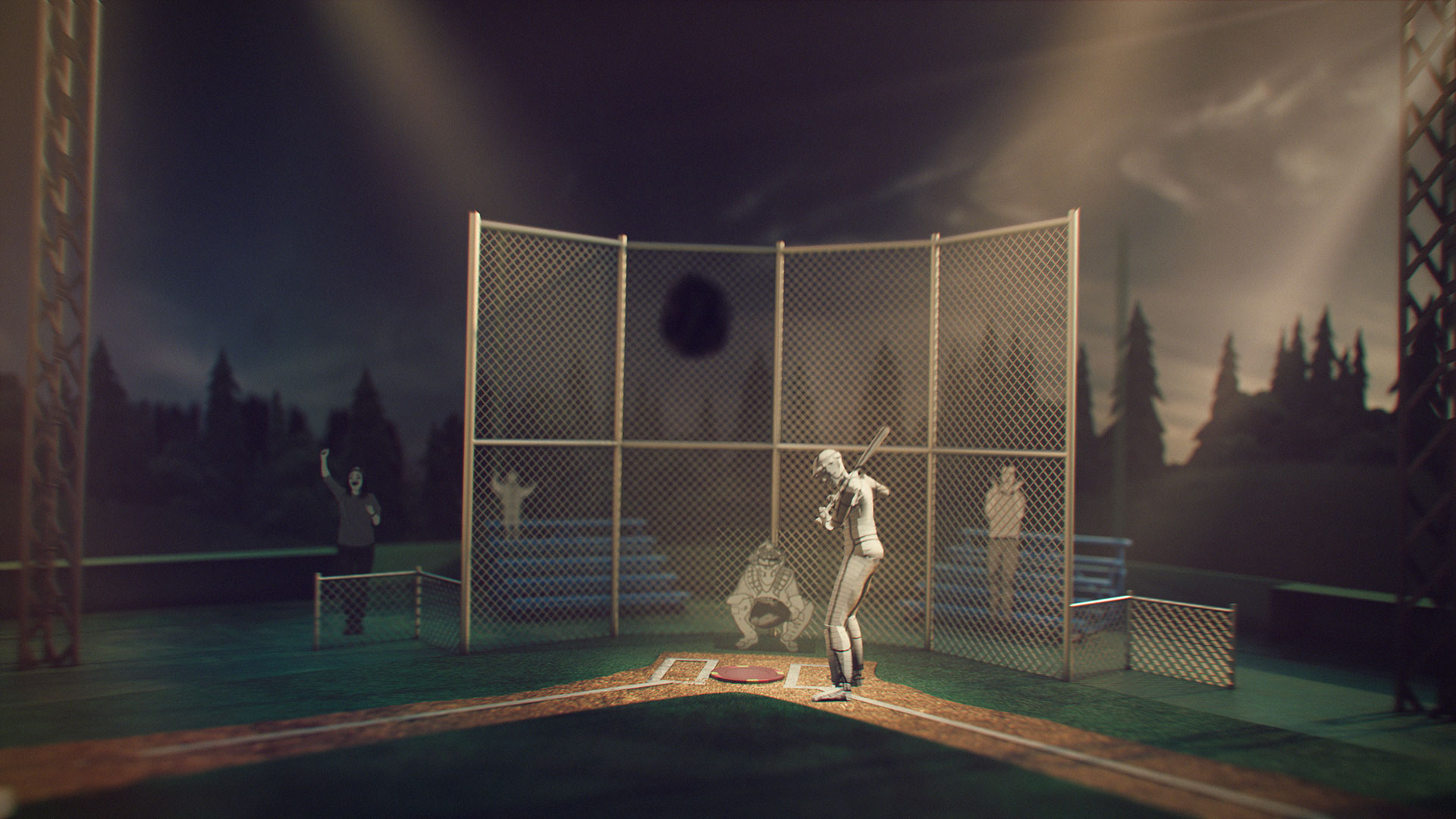 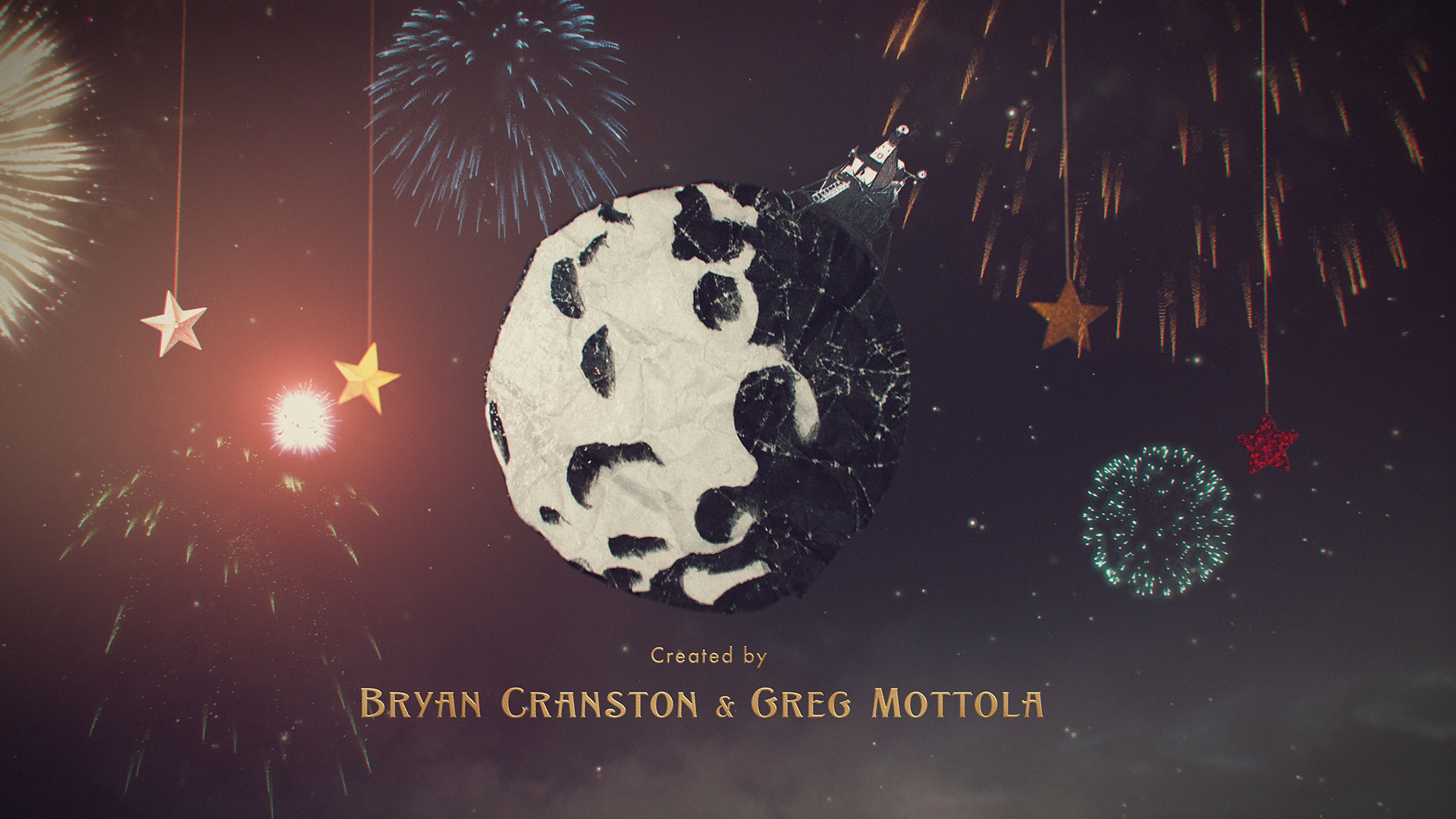 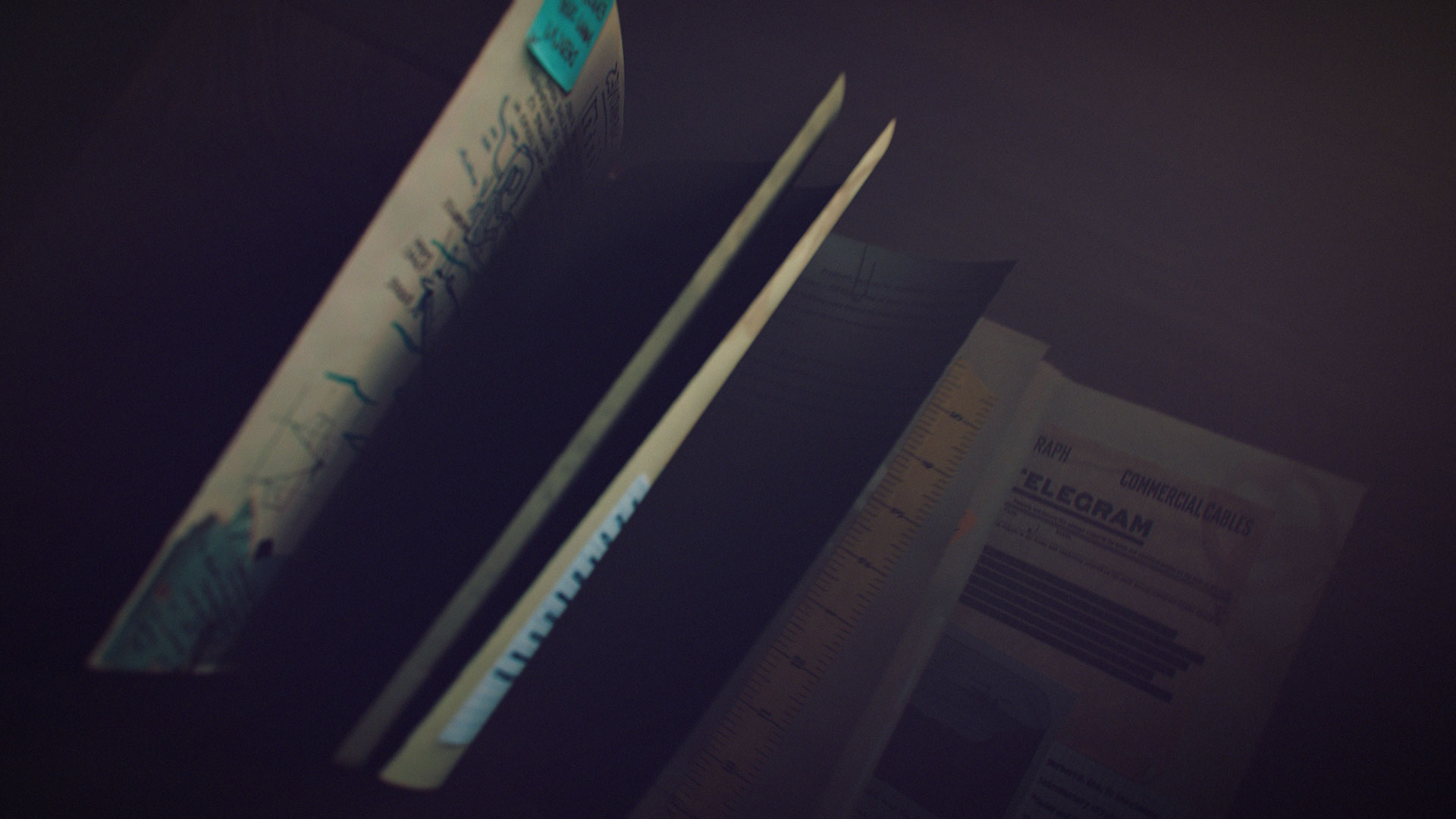 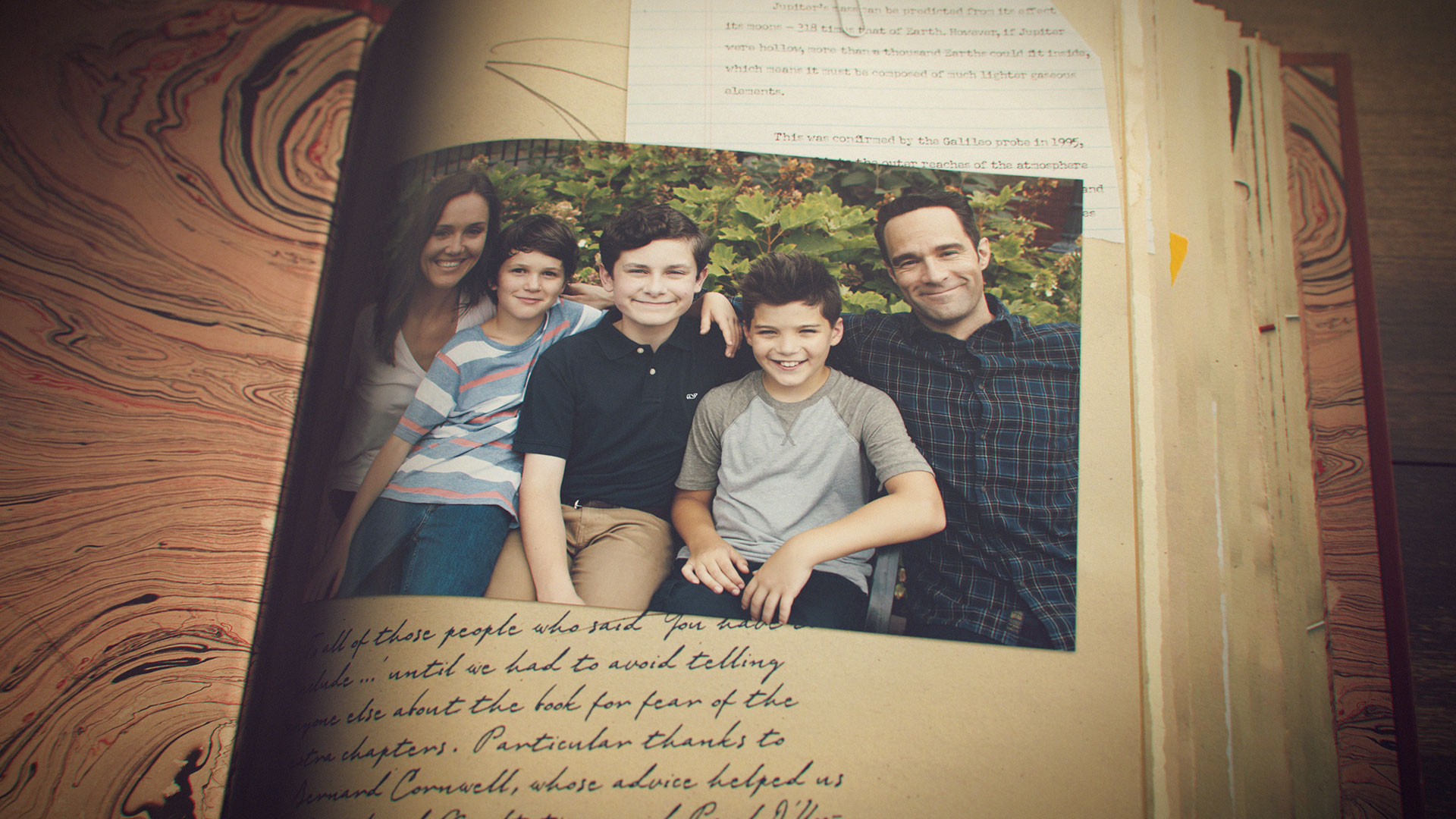 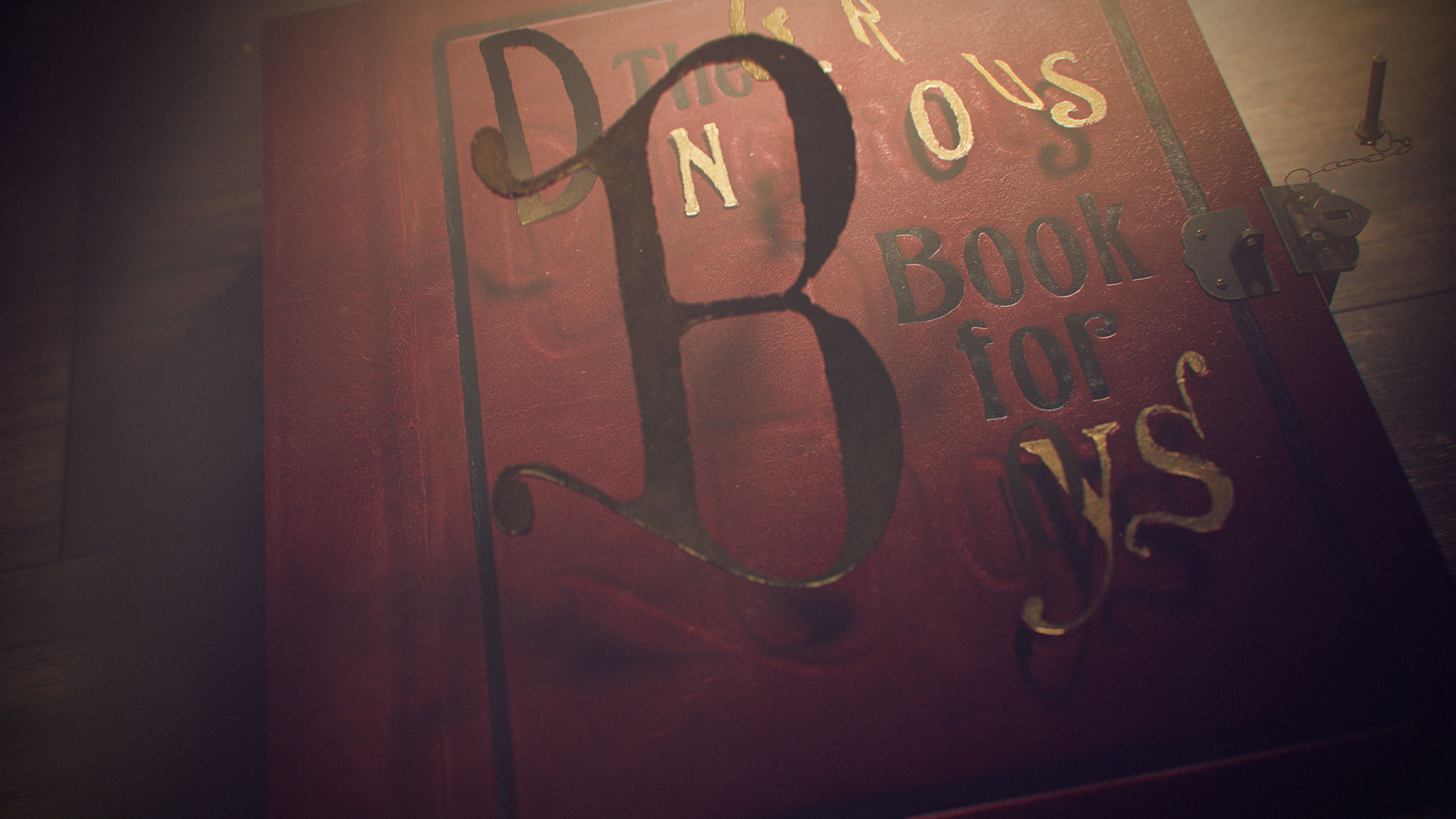 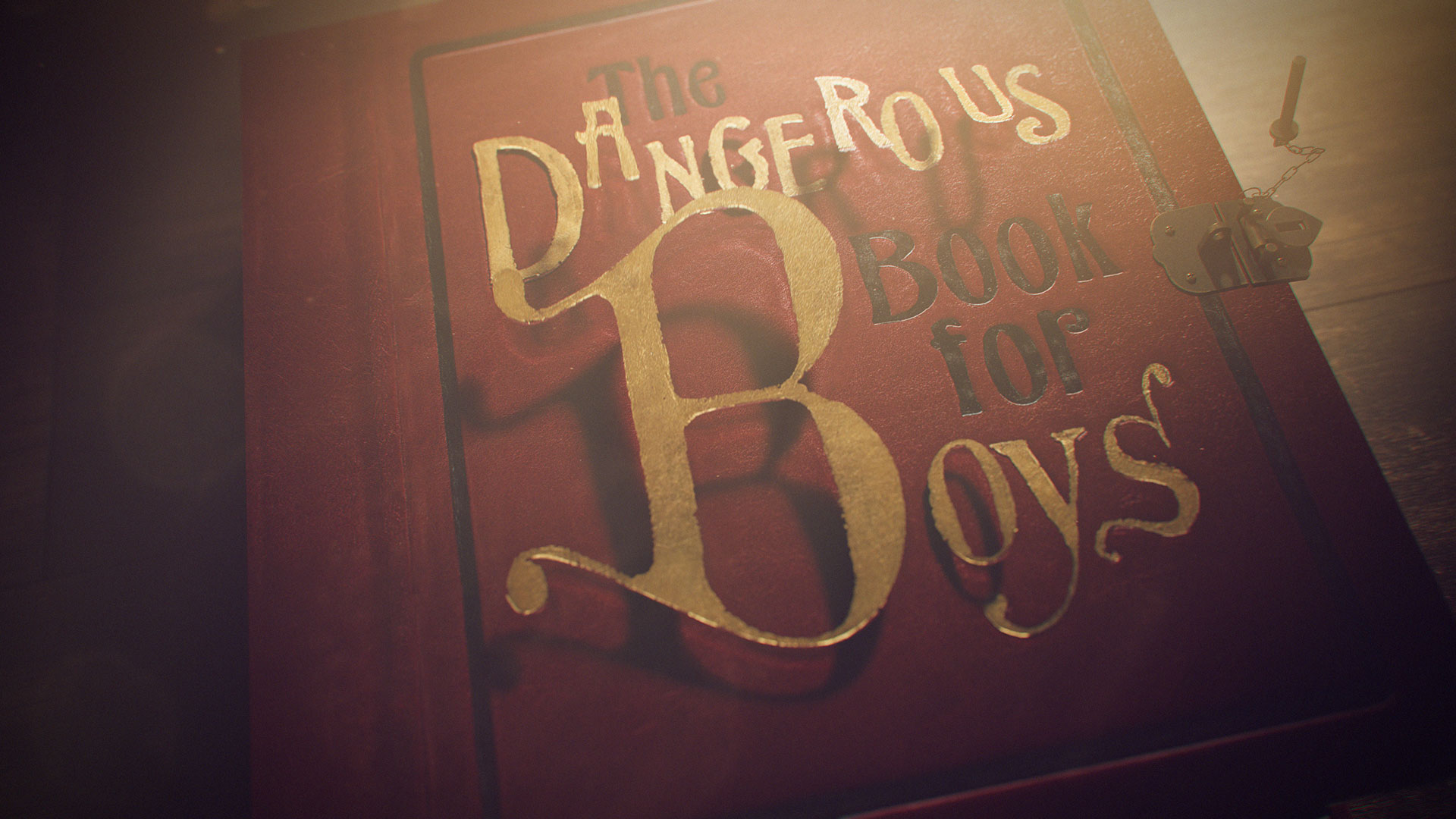 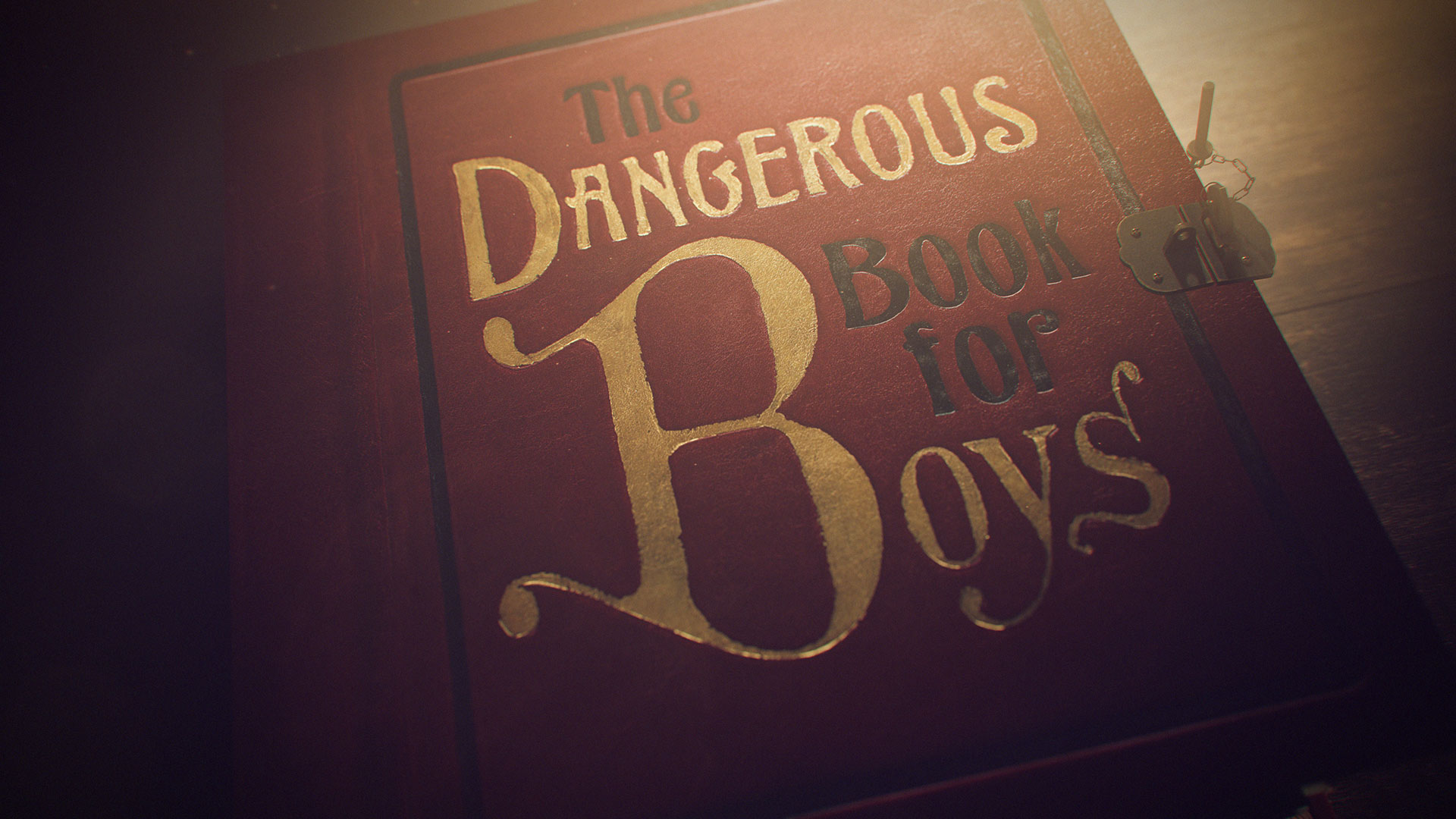