Working again with director Jay Chandrasekhar, the Broken Lizard team, and Fox Searchlight Pictures, Filmograph created a wacky, interactive sequence for the head of the film. As a bus plows into the film's title card, letterforms bounce out of frame, followed by a "2" rushing down the highway toward camera. 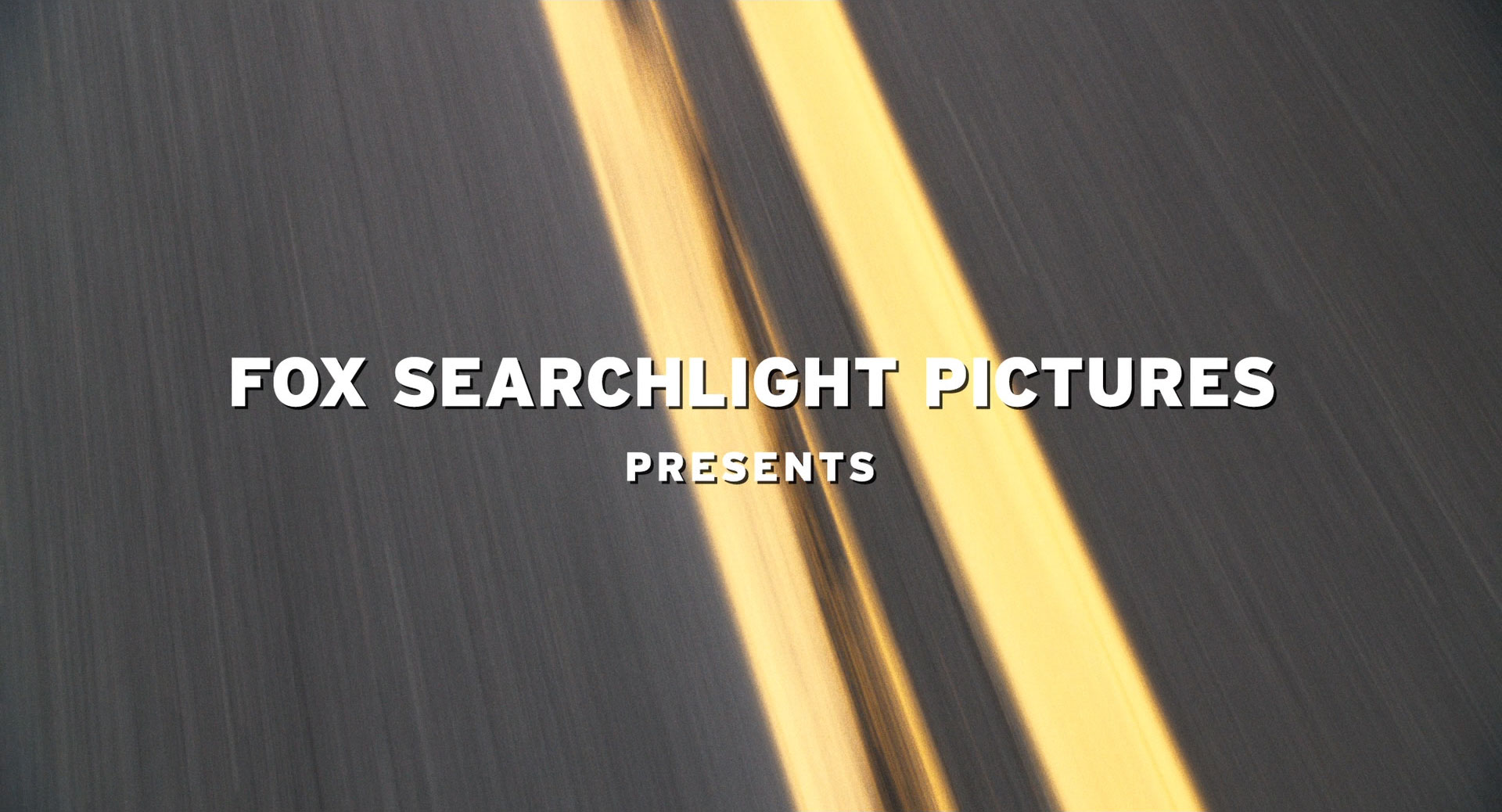 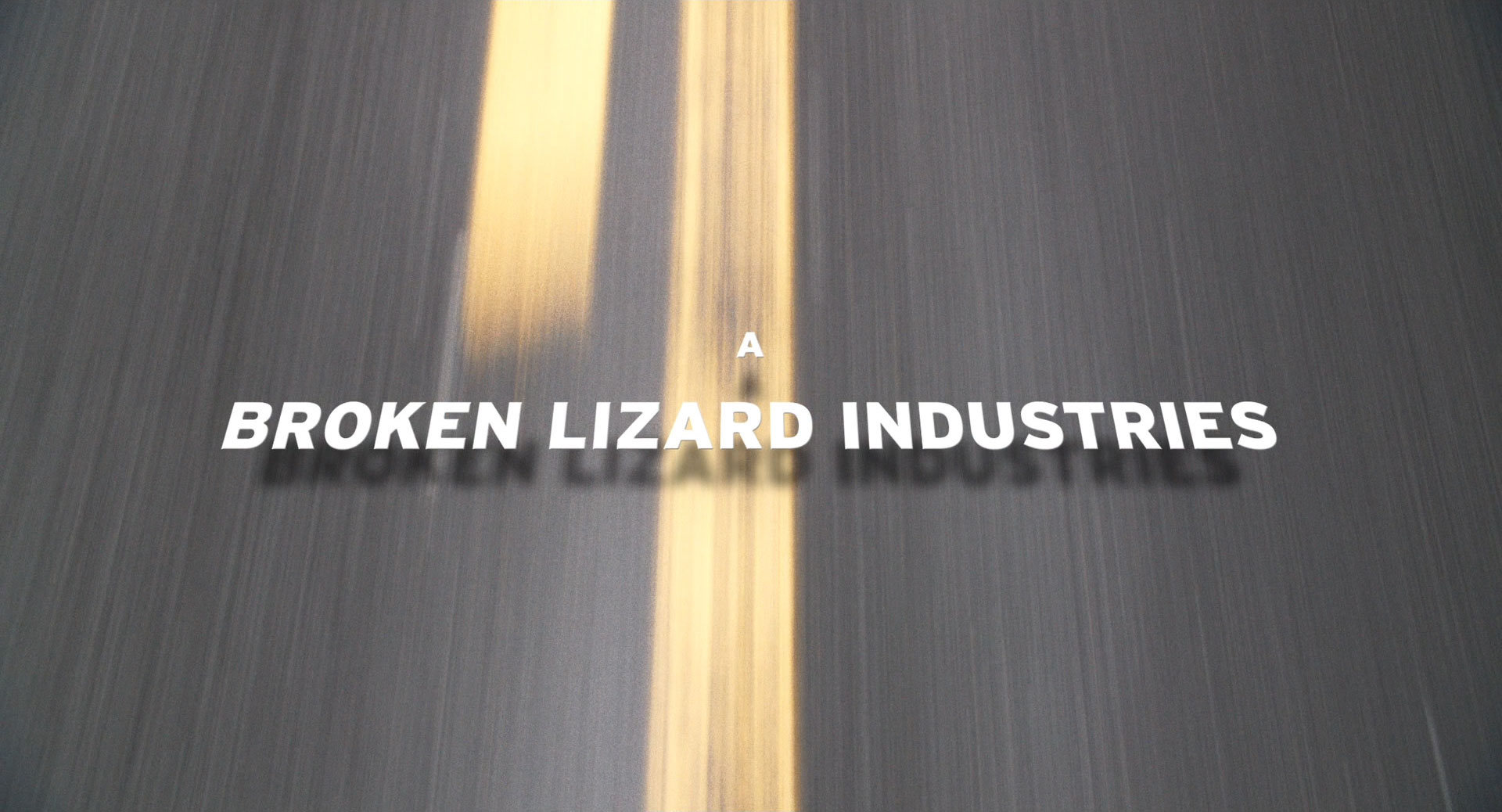 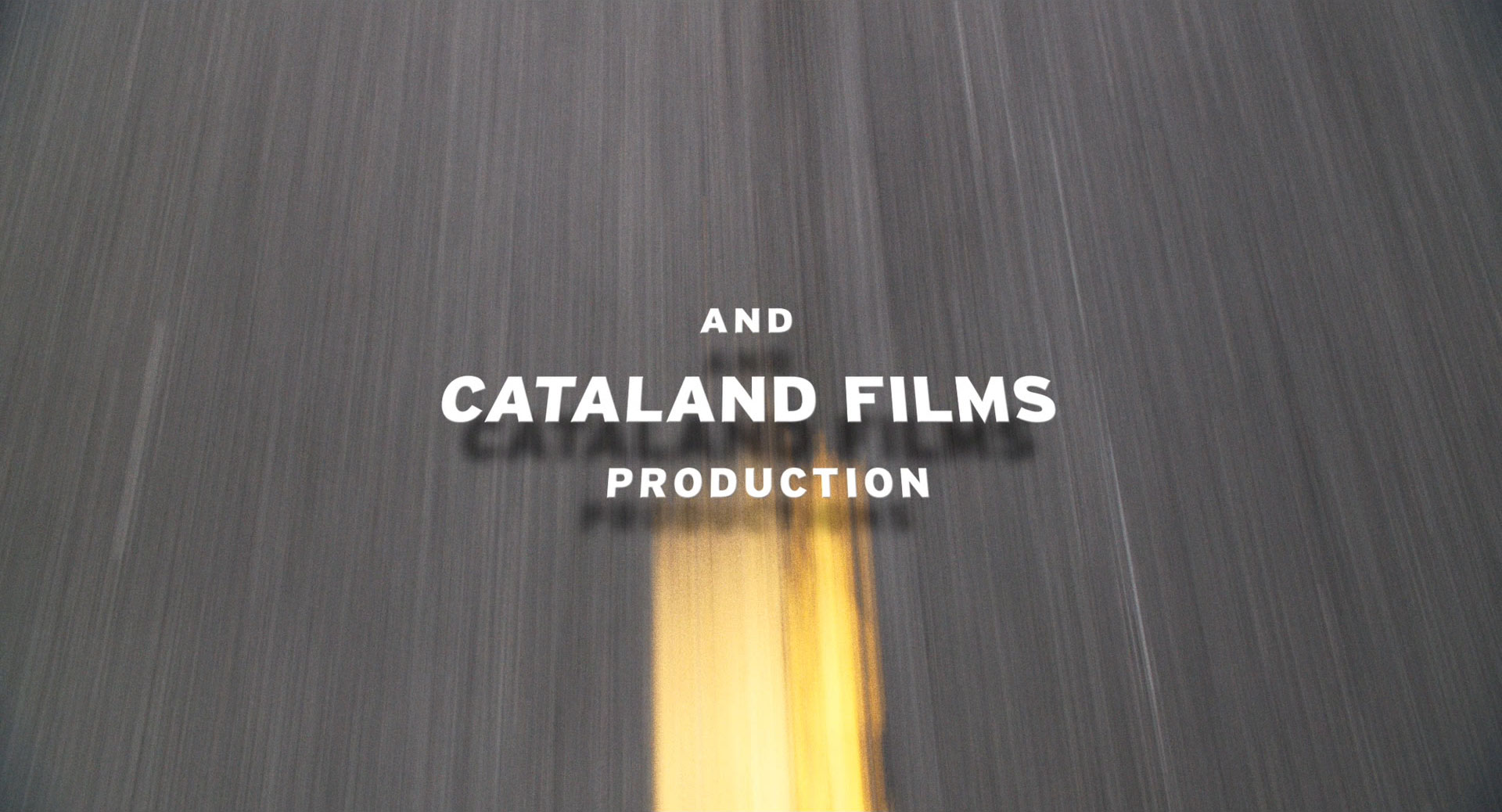 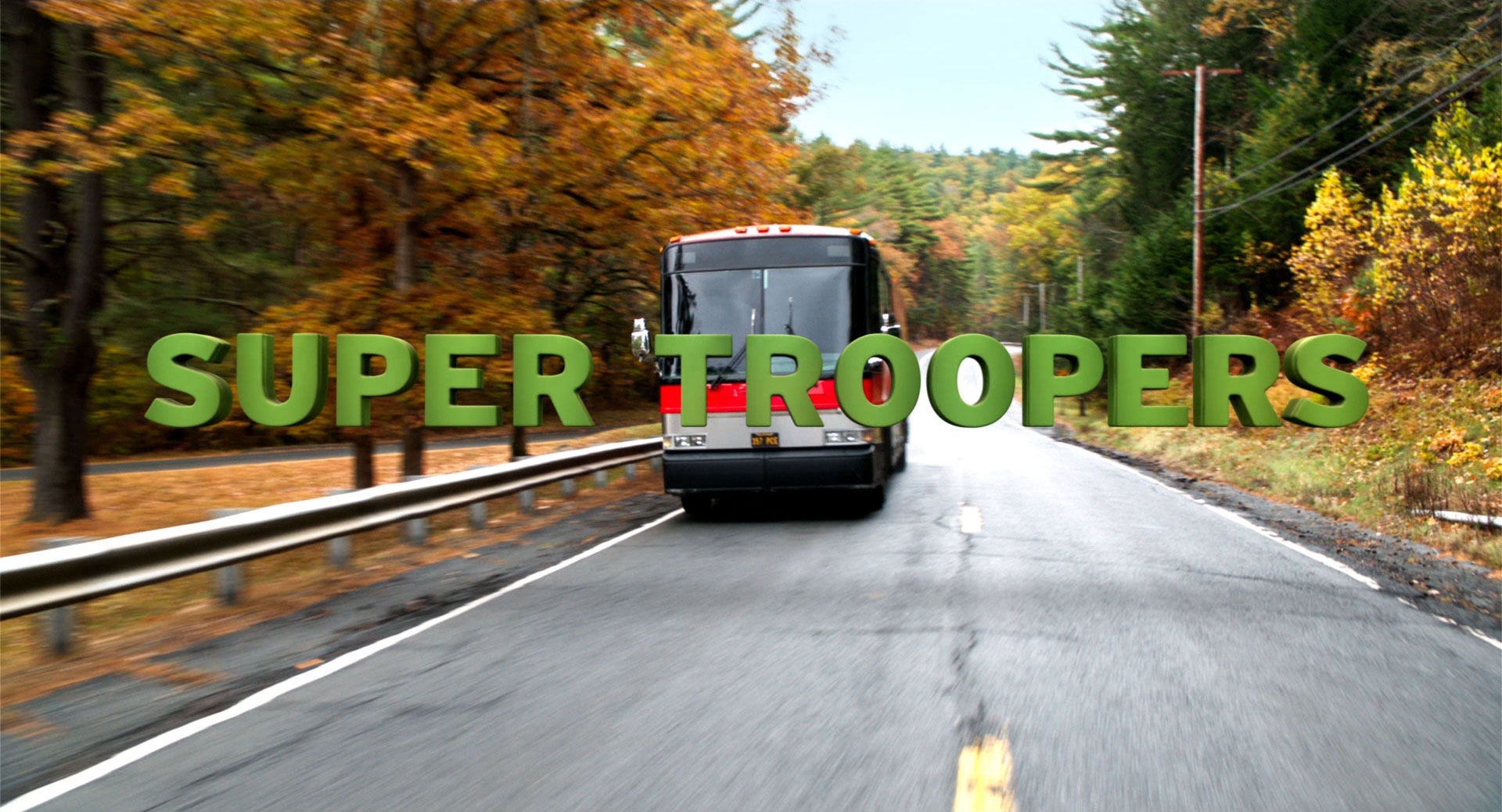 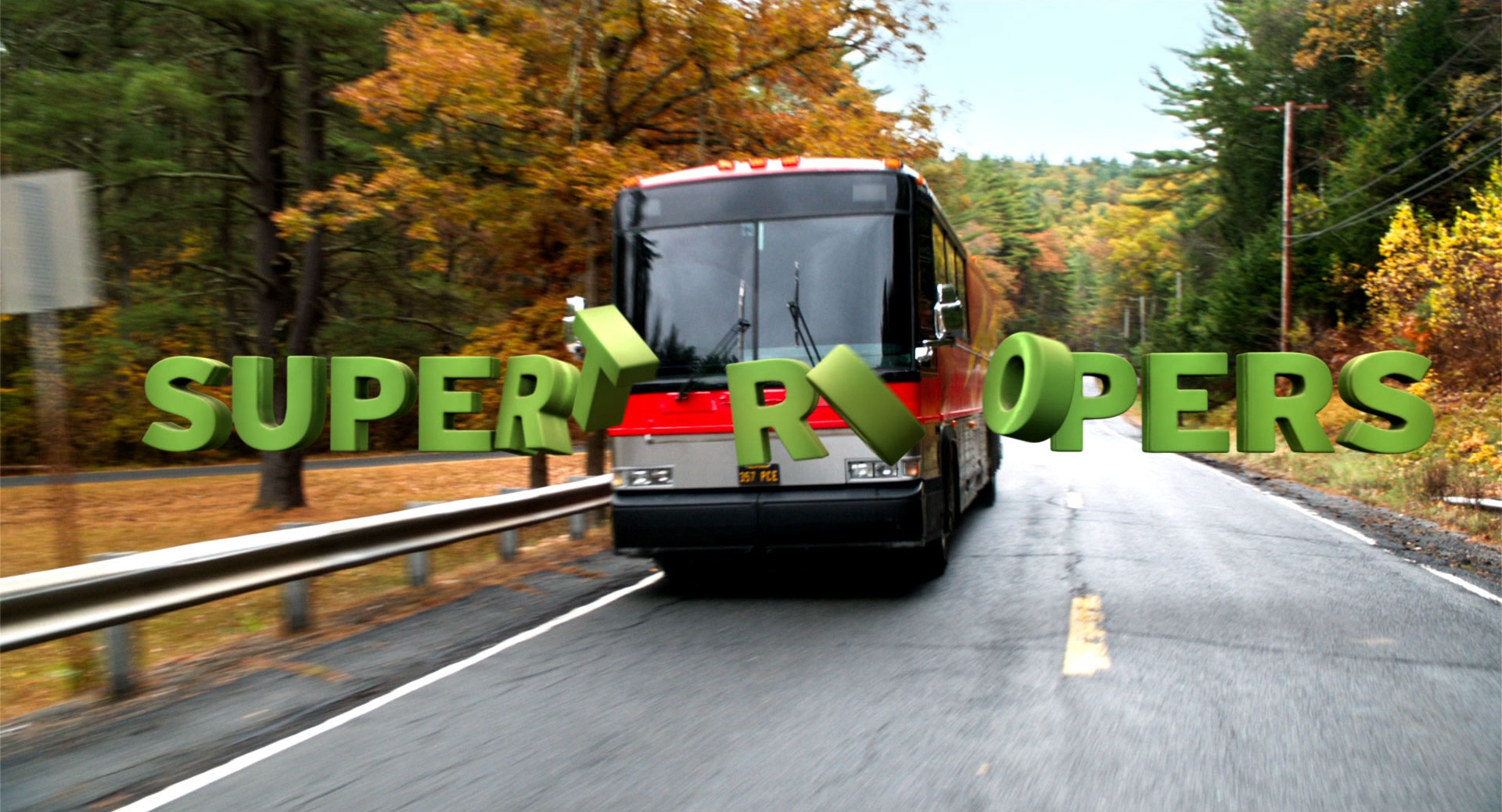 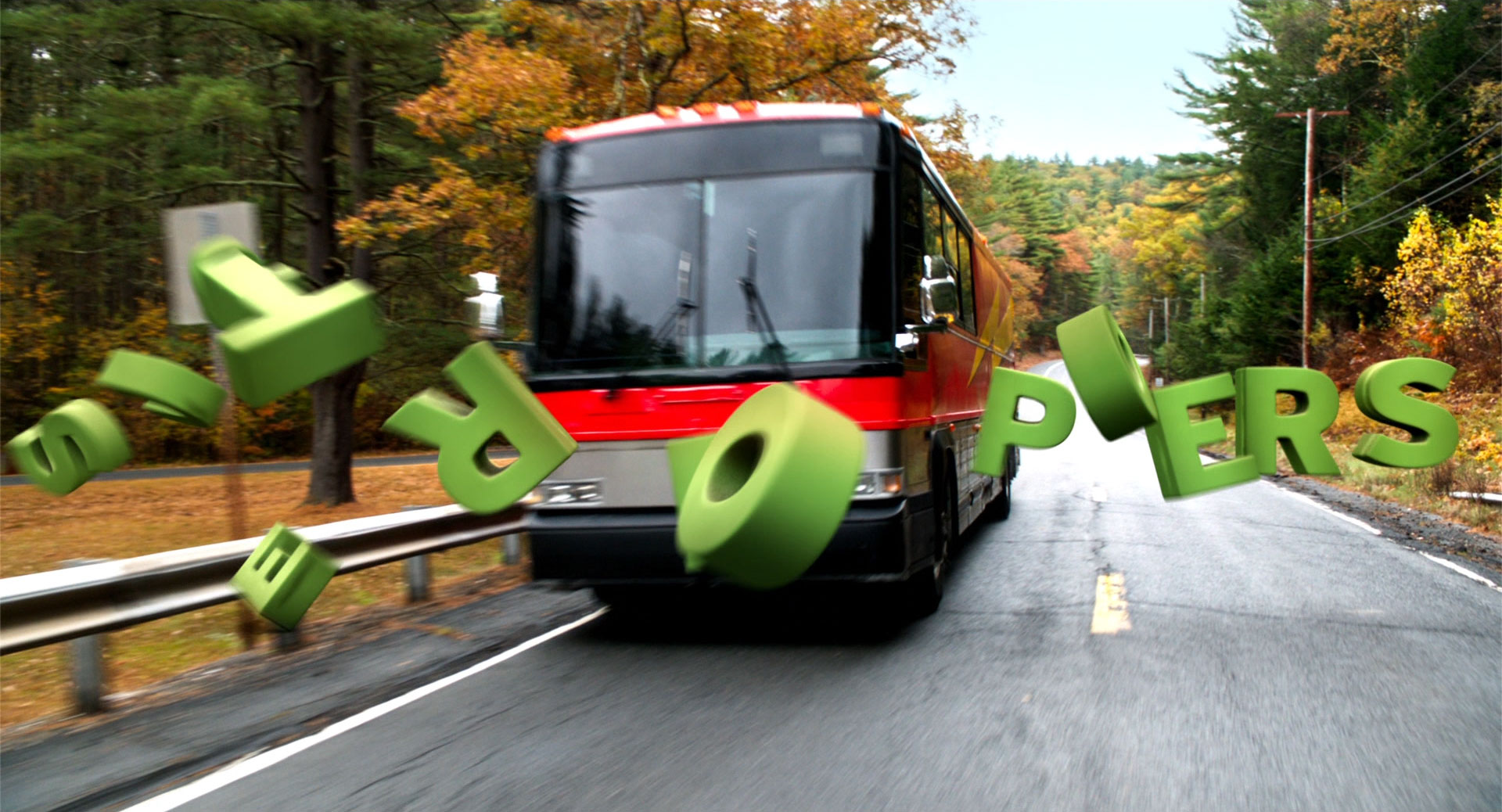 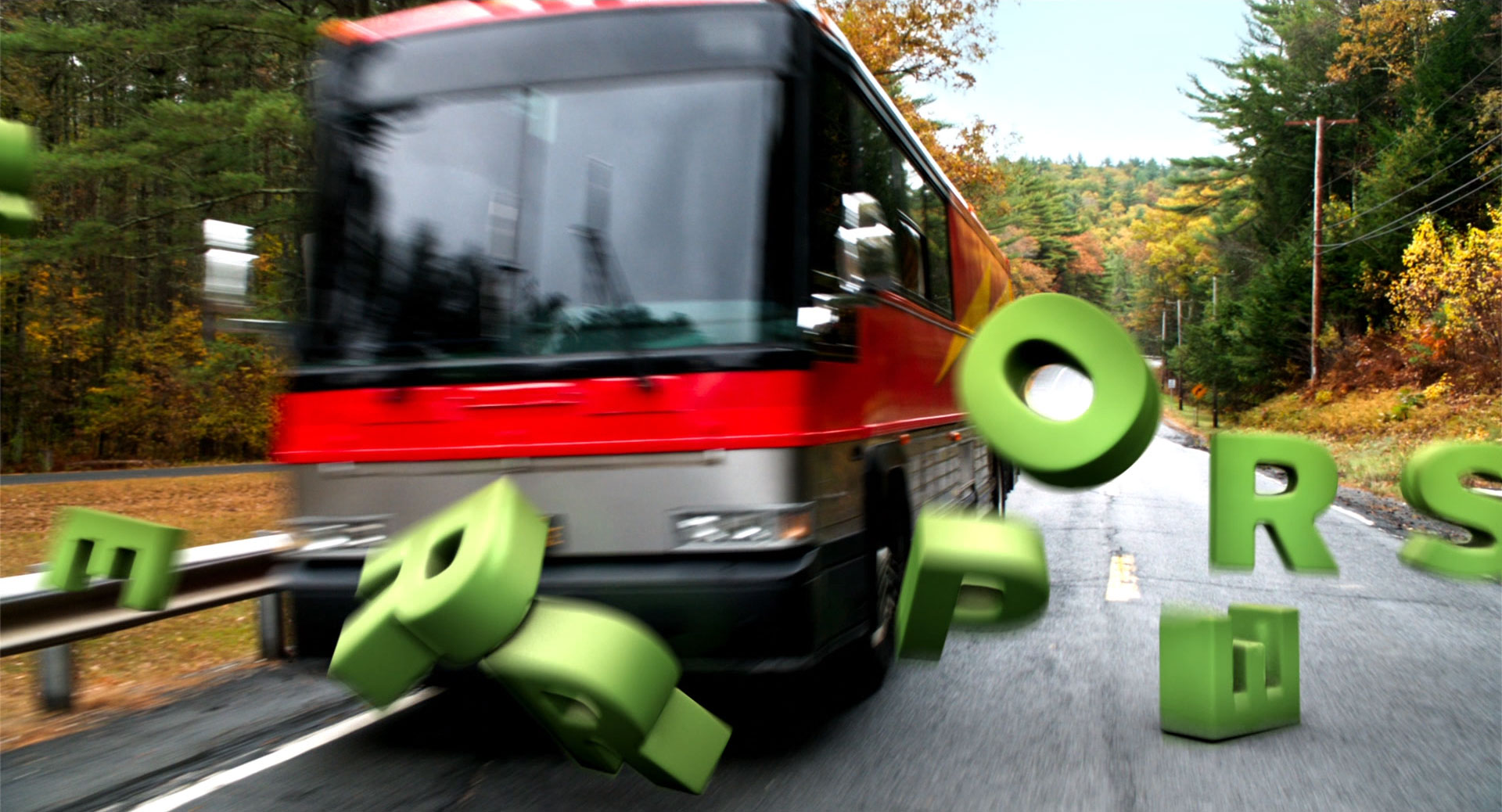 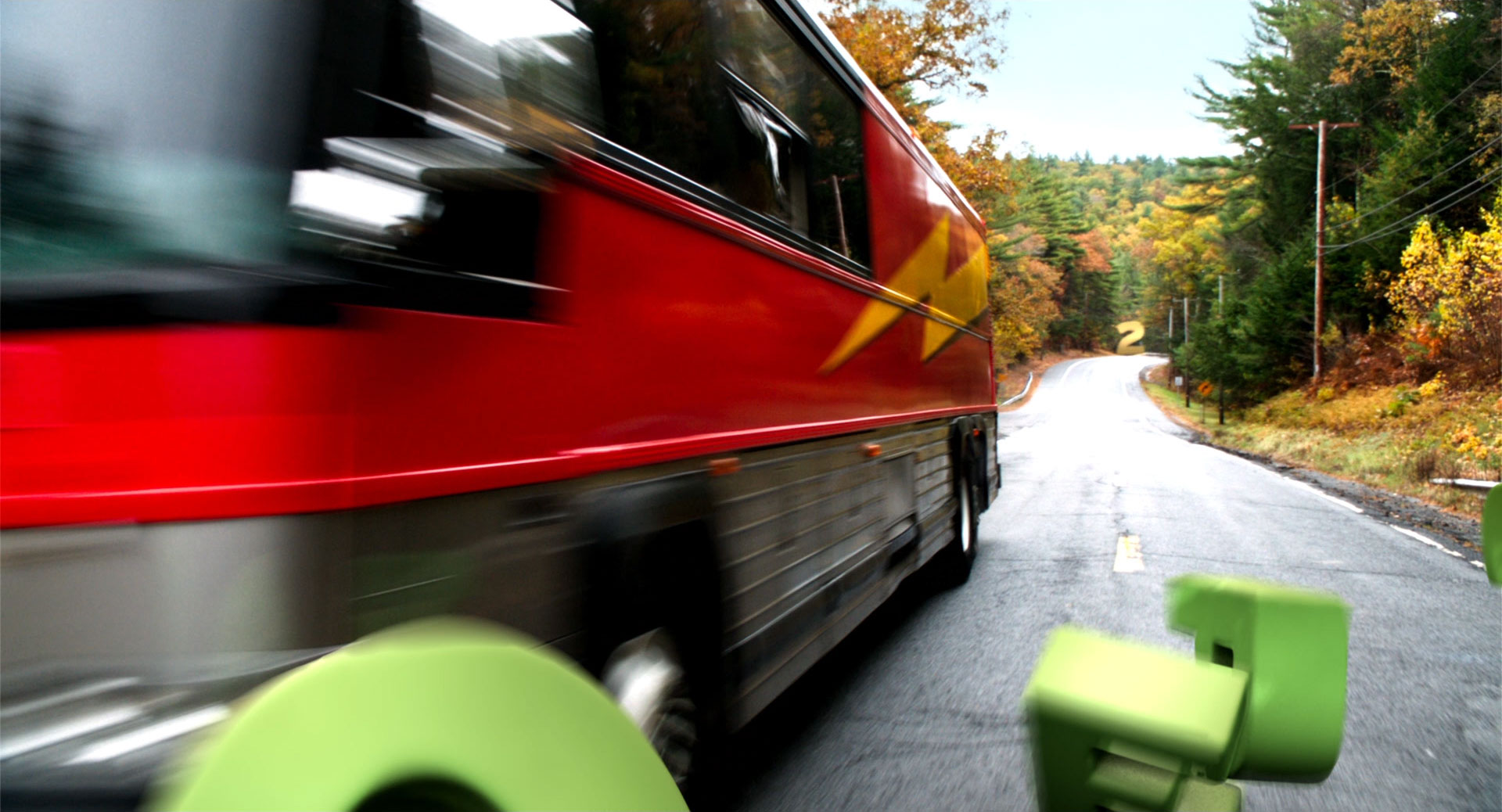 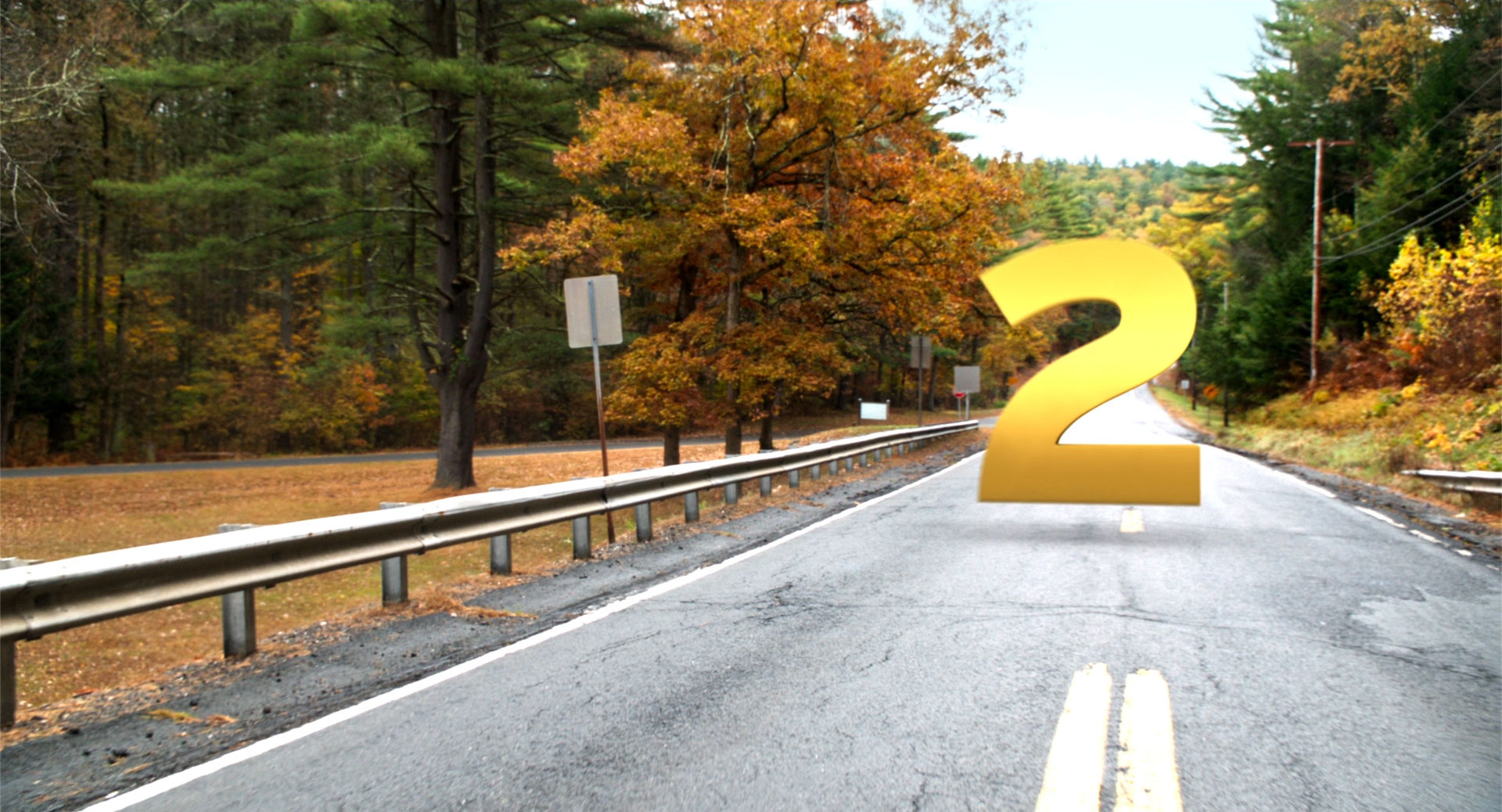 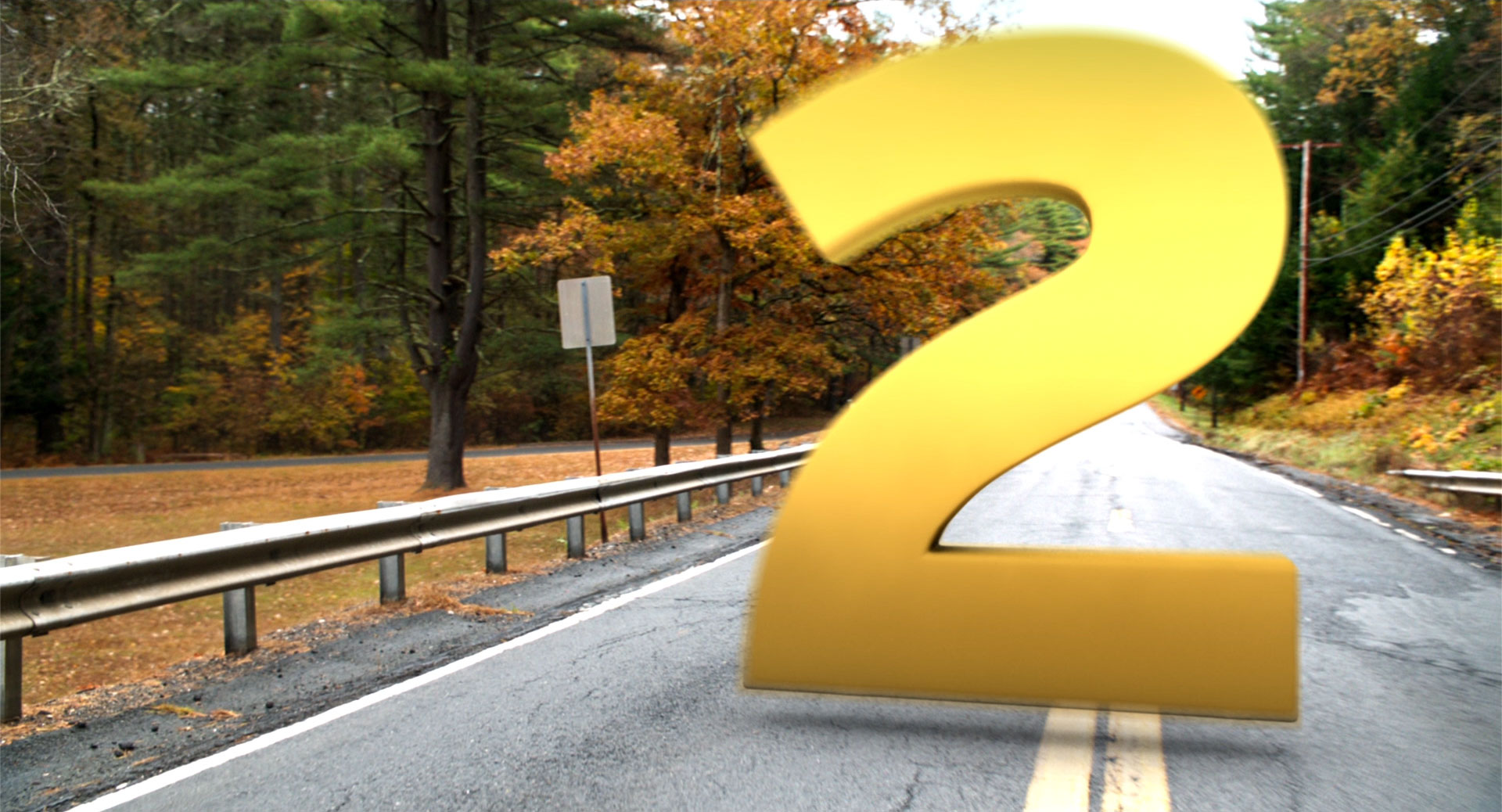 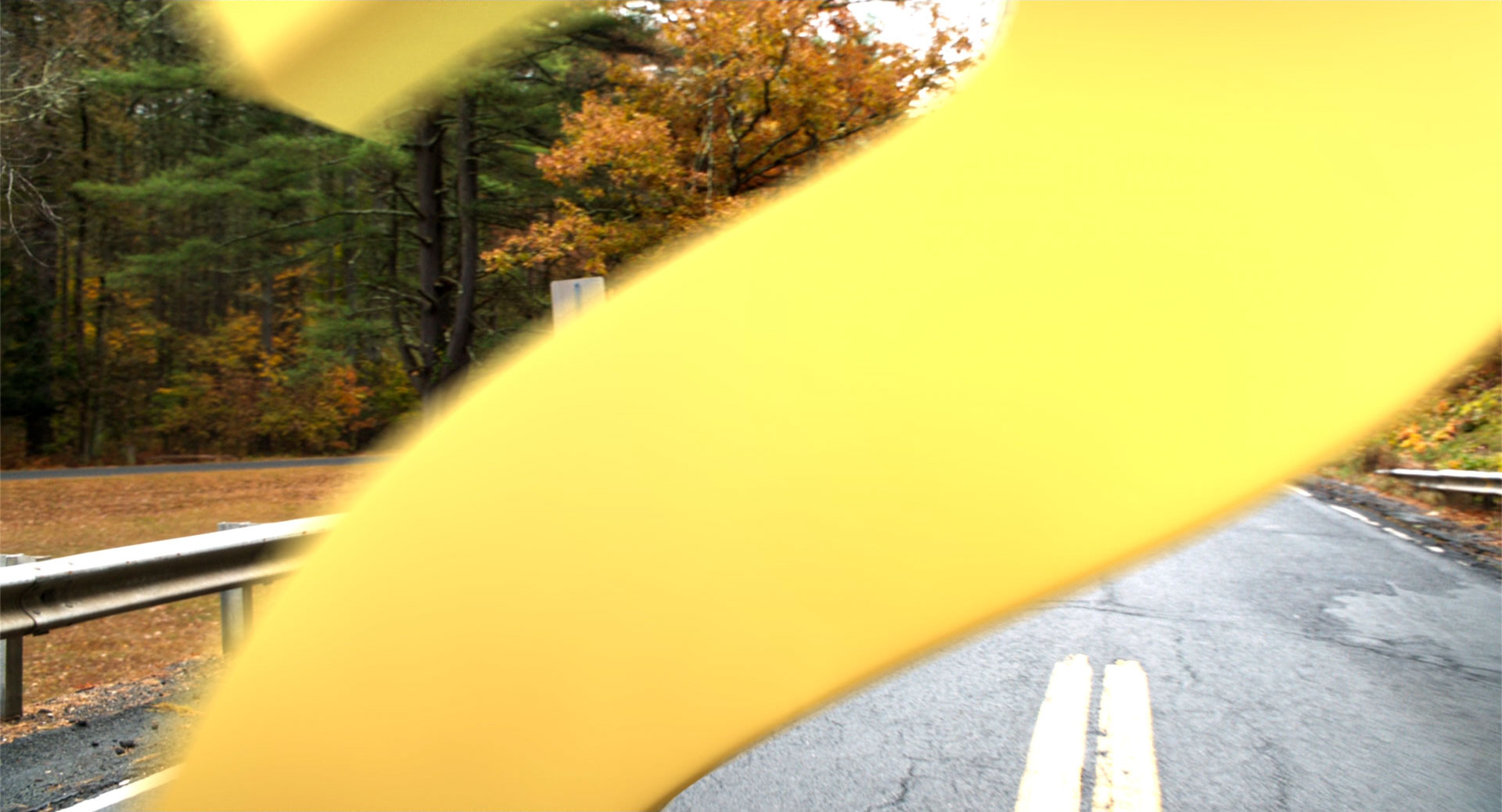