All About the Washingtons

Amblin and ABC commissioned us to conceptualize a live action opening sequence for their new hit sitcom airing on Netflix. We were tasked with showing what Rev Run's family life is like after a legendary career in rap. Using the show's suburban lifestyle as our environment for the shoot, we reconstructed four interiors from the family's house and had them rotate on a twenty-foot turntable. The circular stage serves the dual purpose of the foundation of each interior and the cover of a vinyl record adorned with the show's title card in the form of a music label. 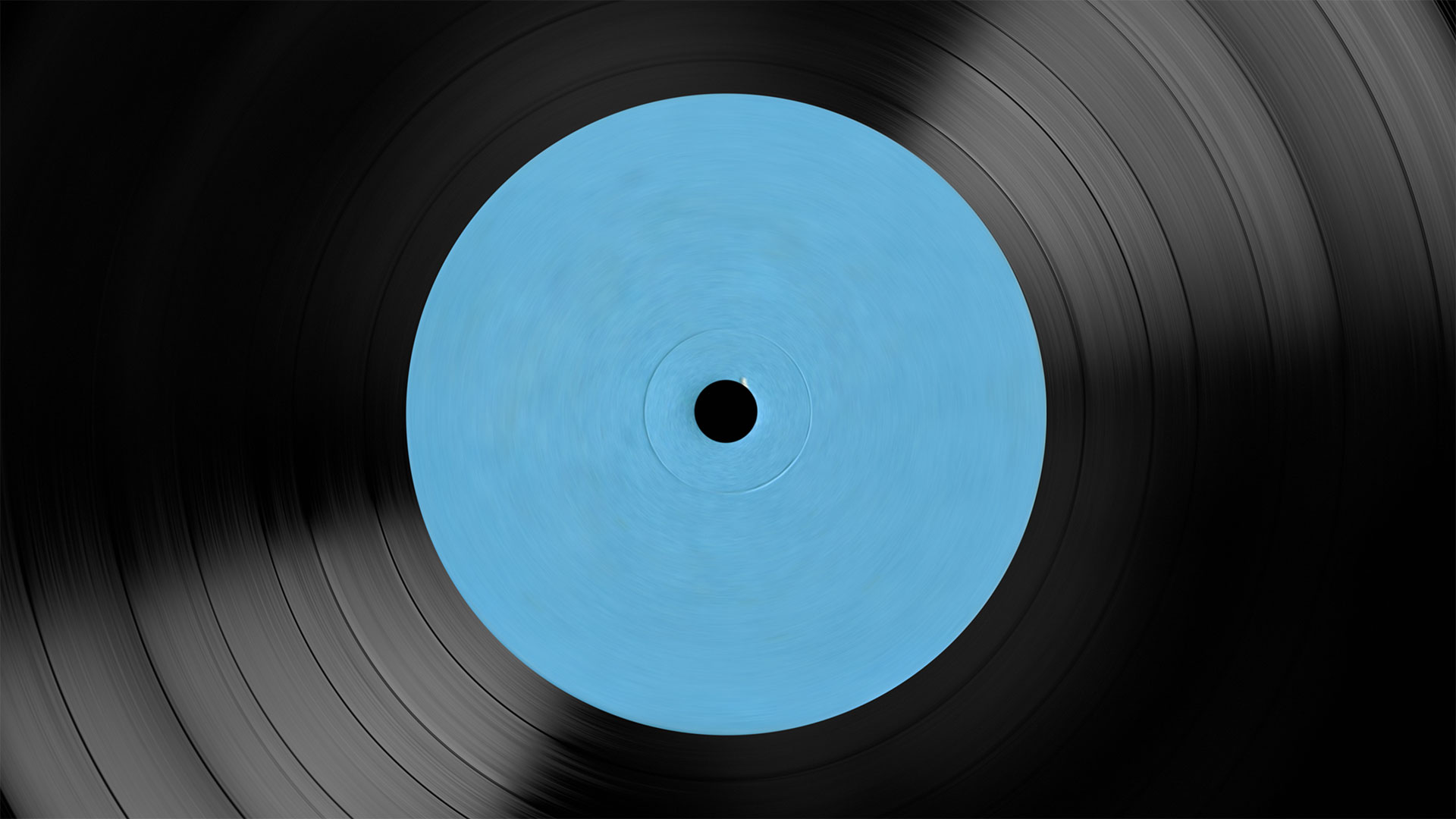 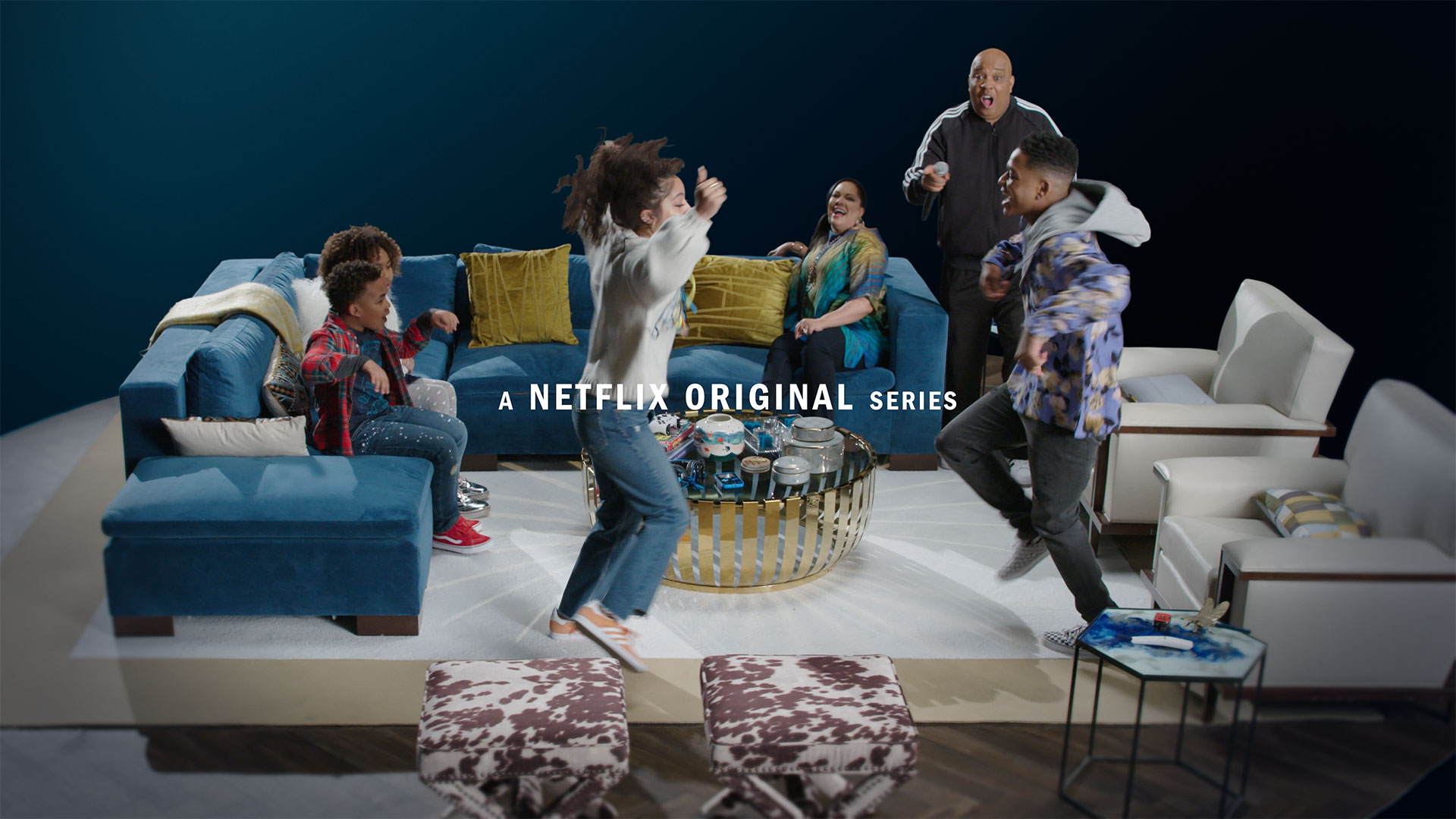 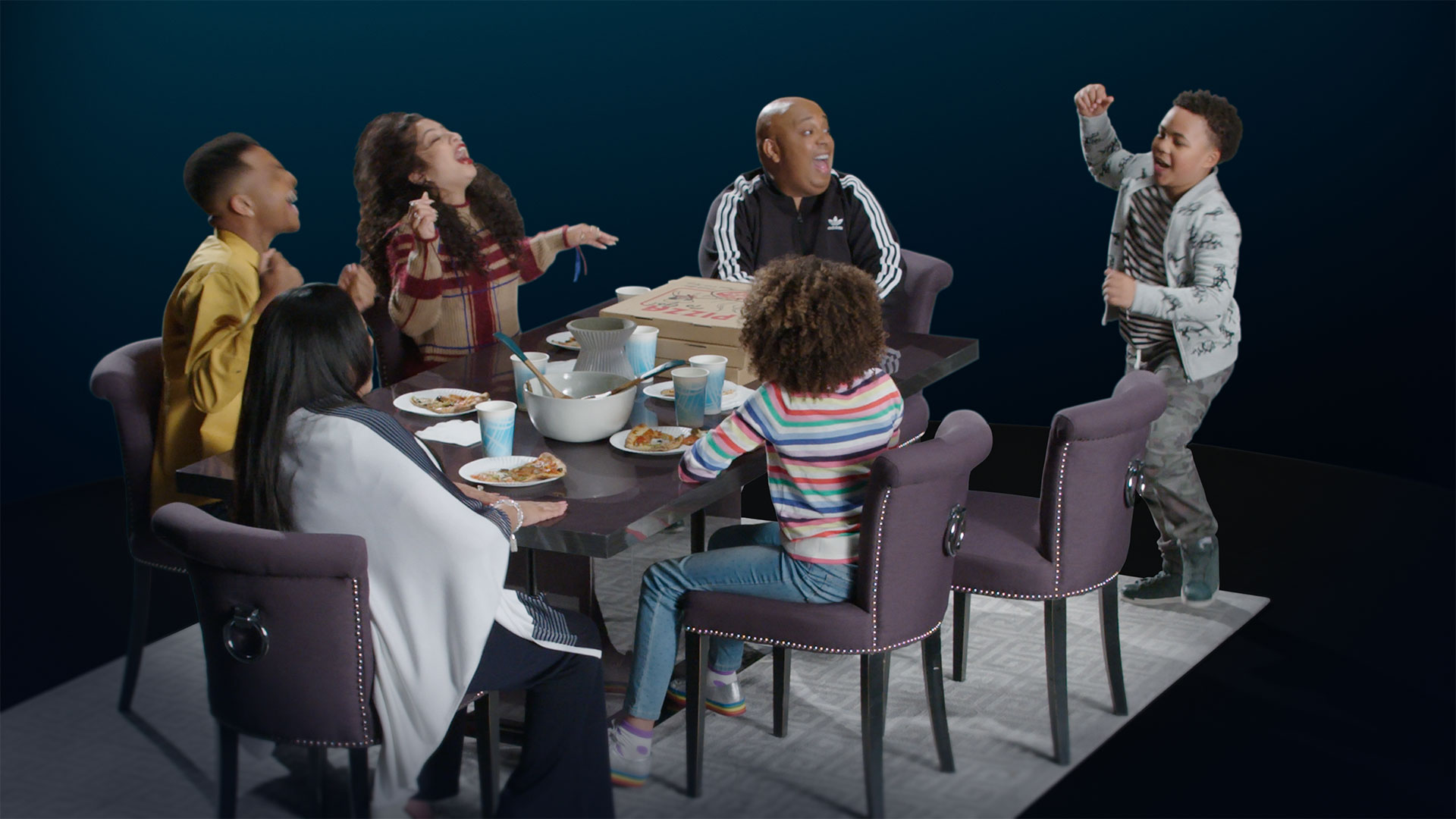 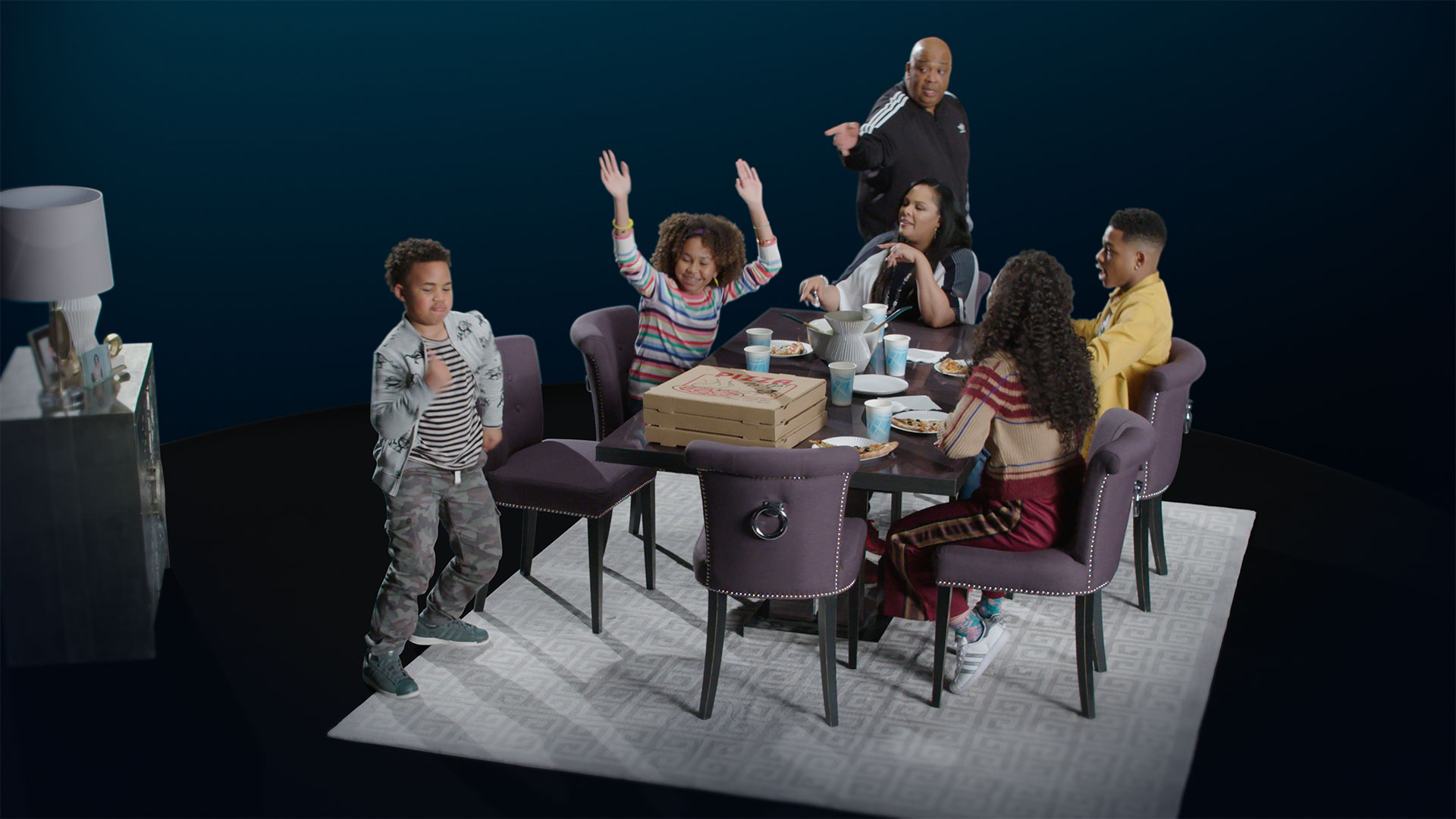 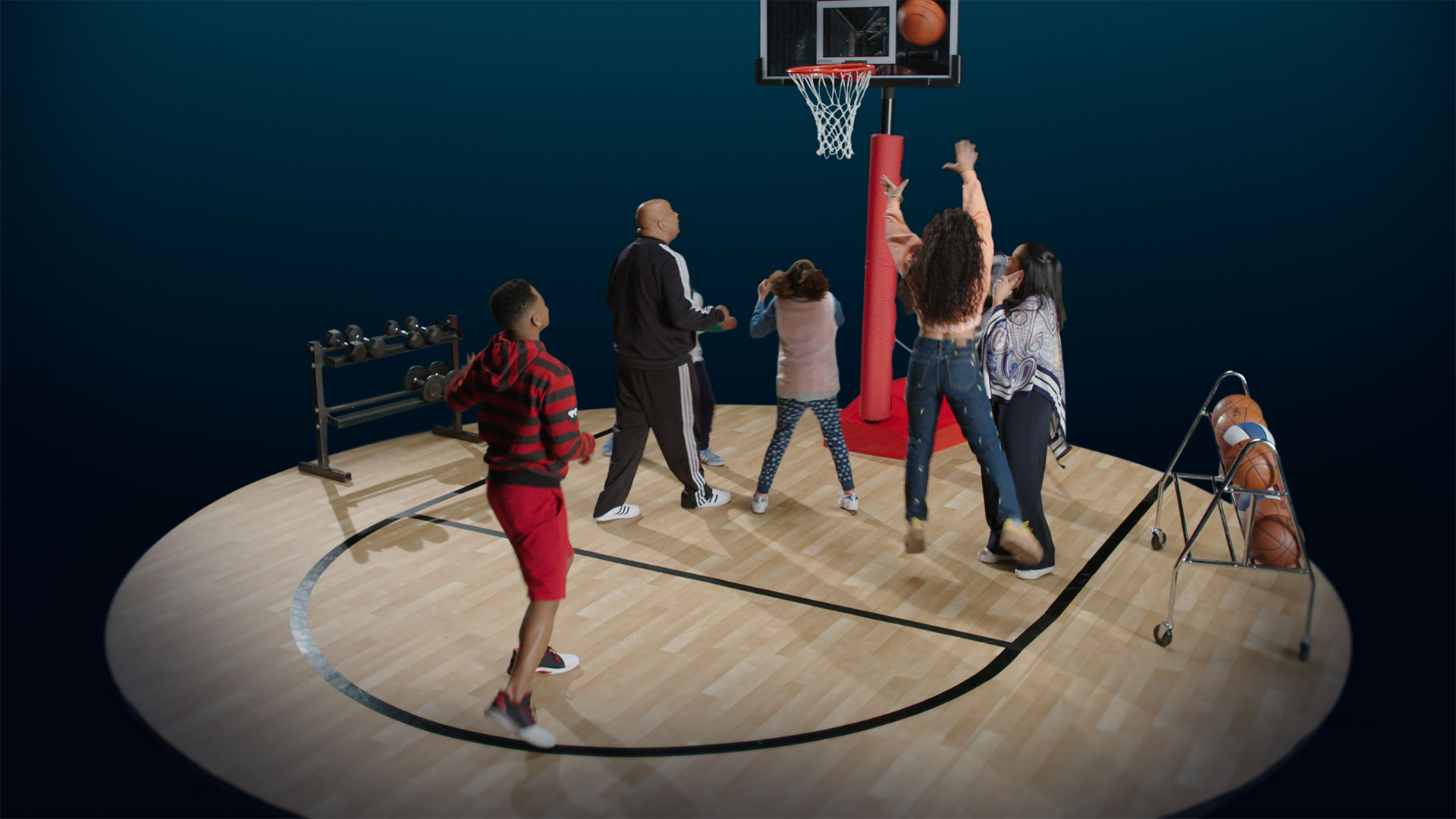 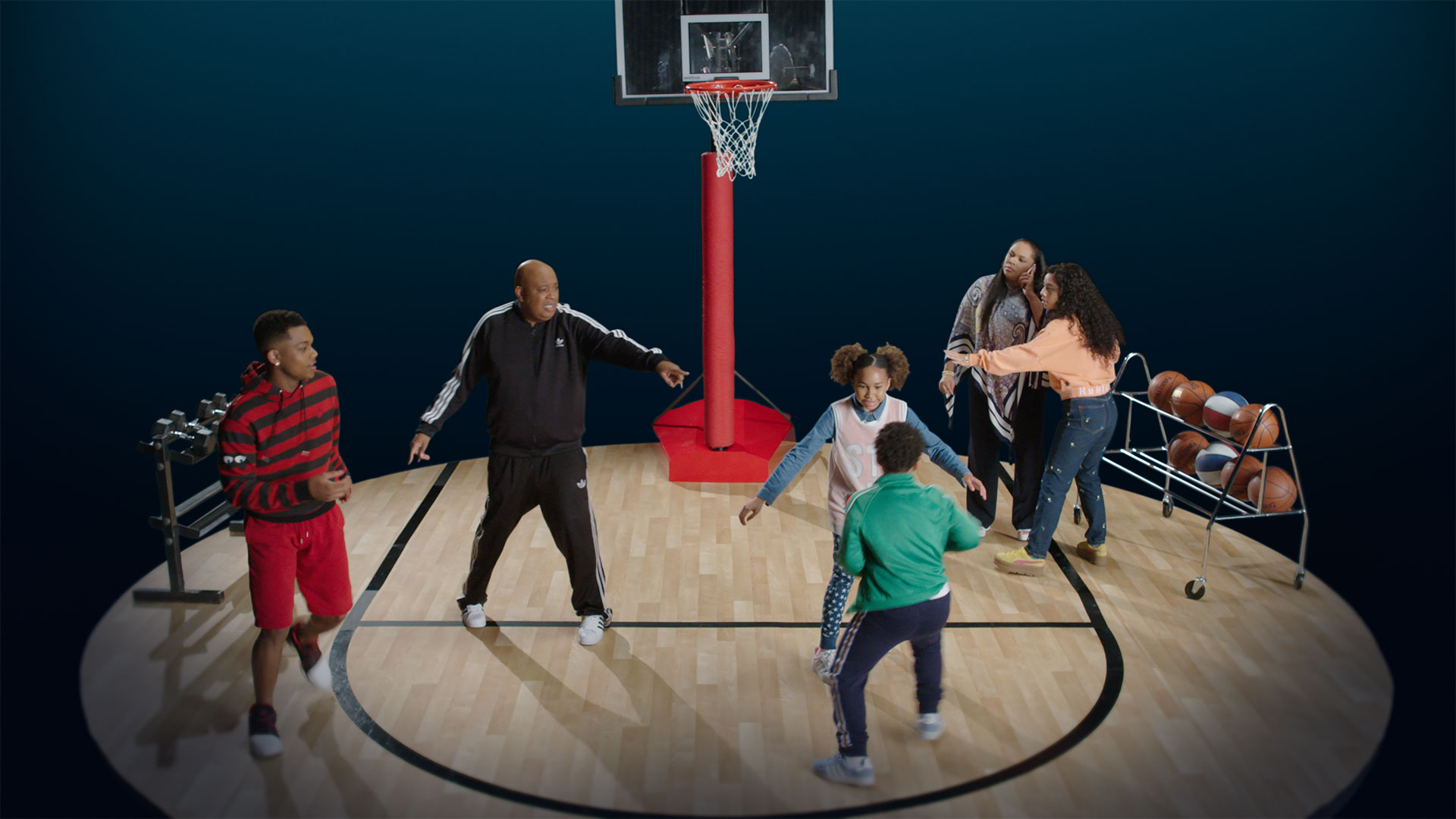 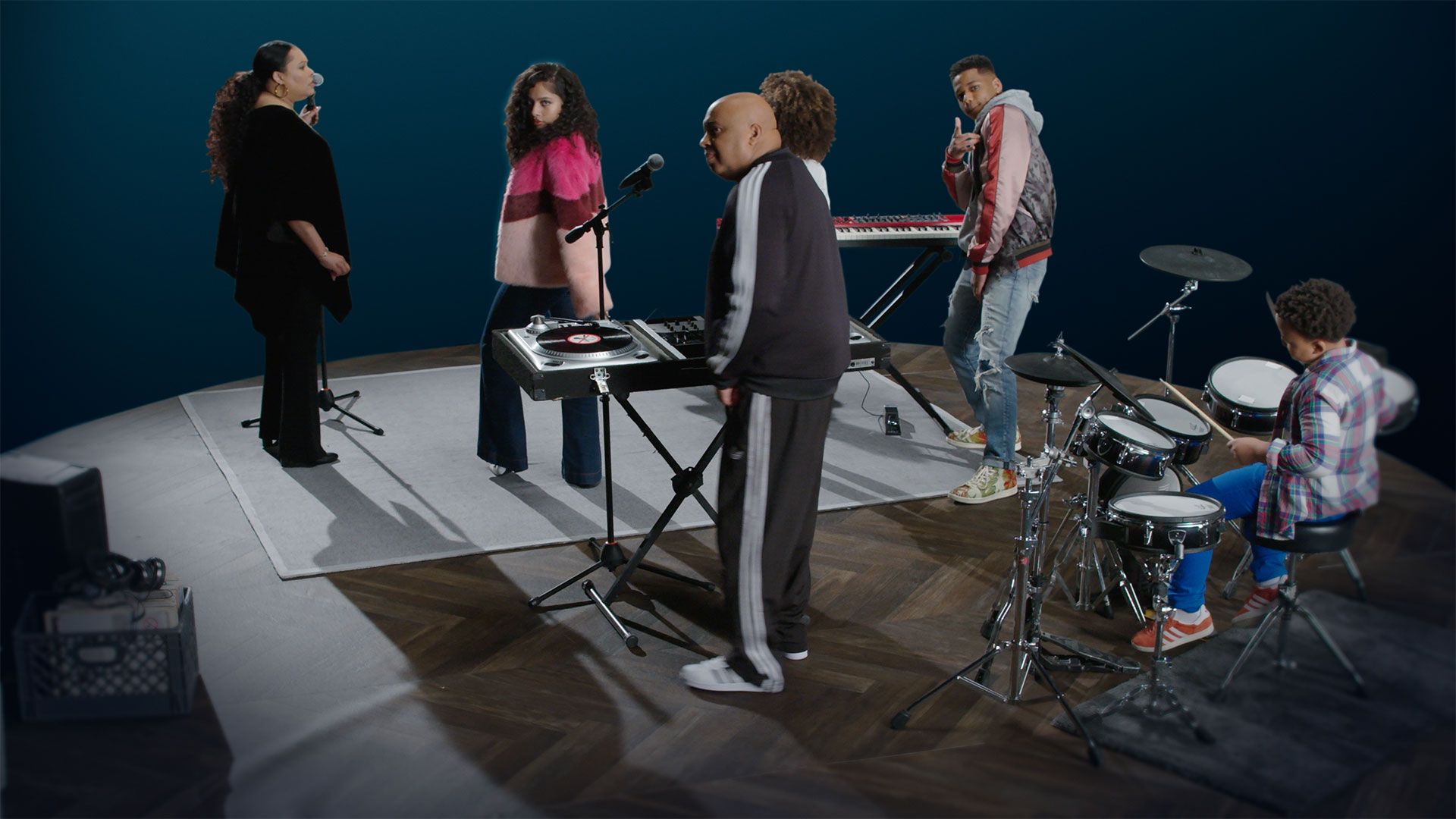 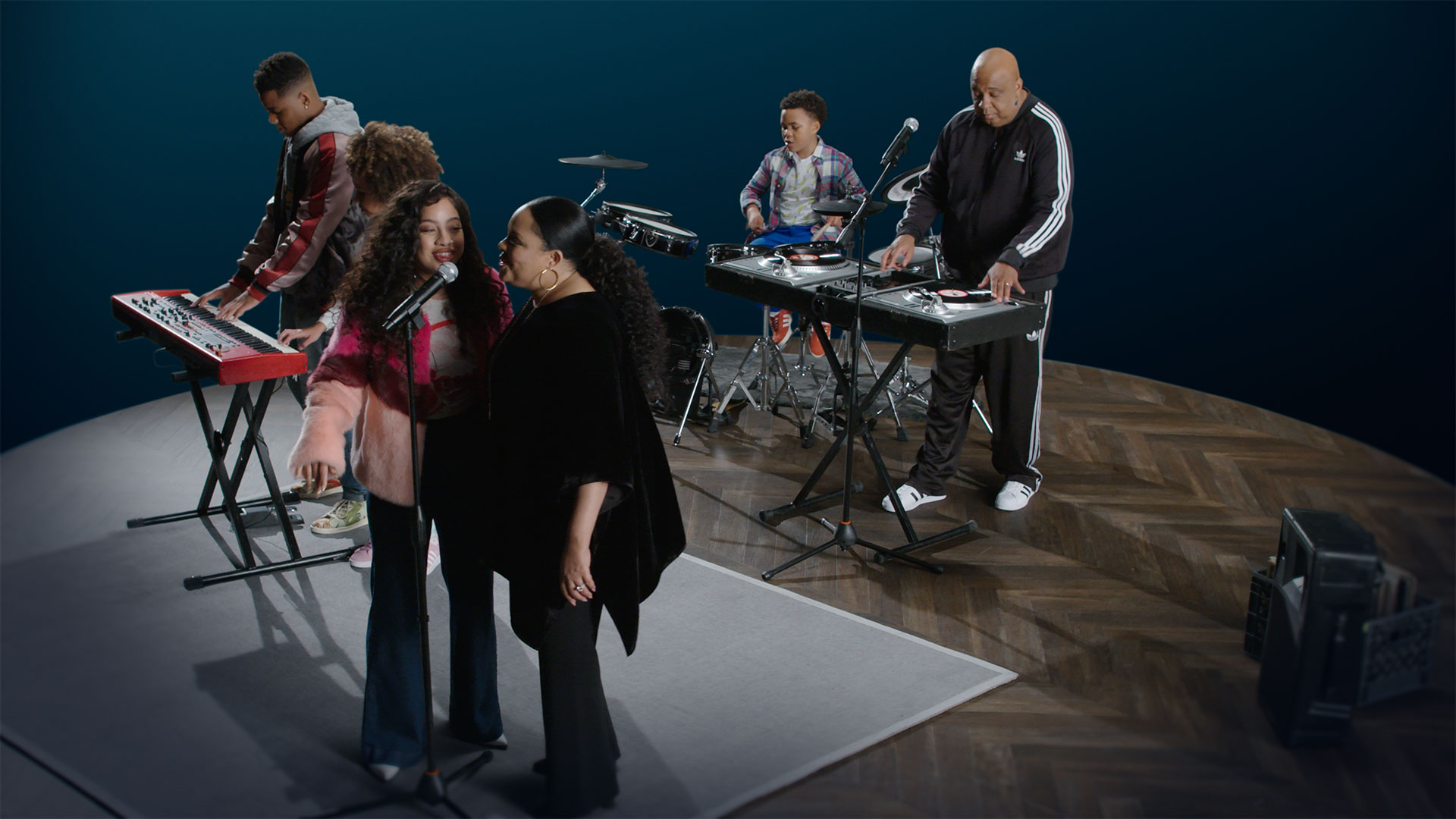 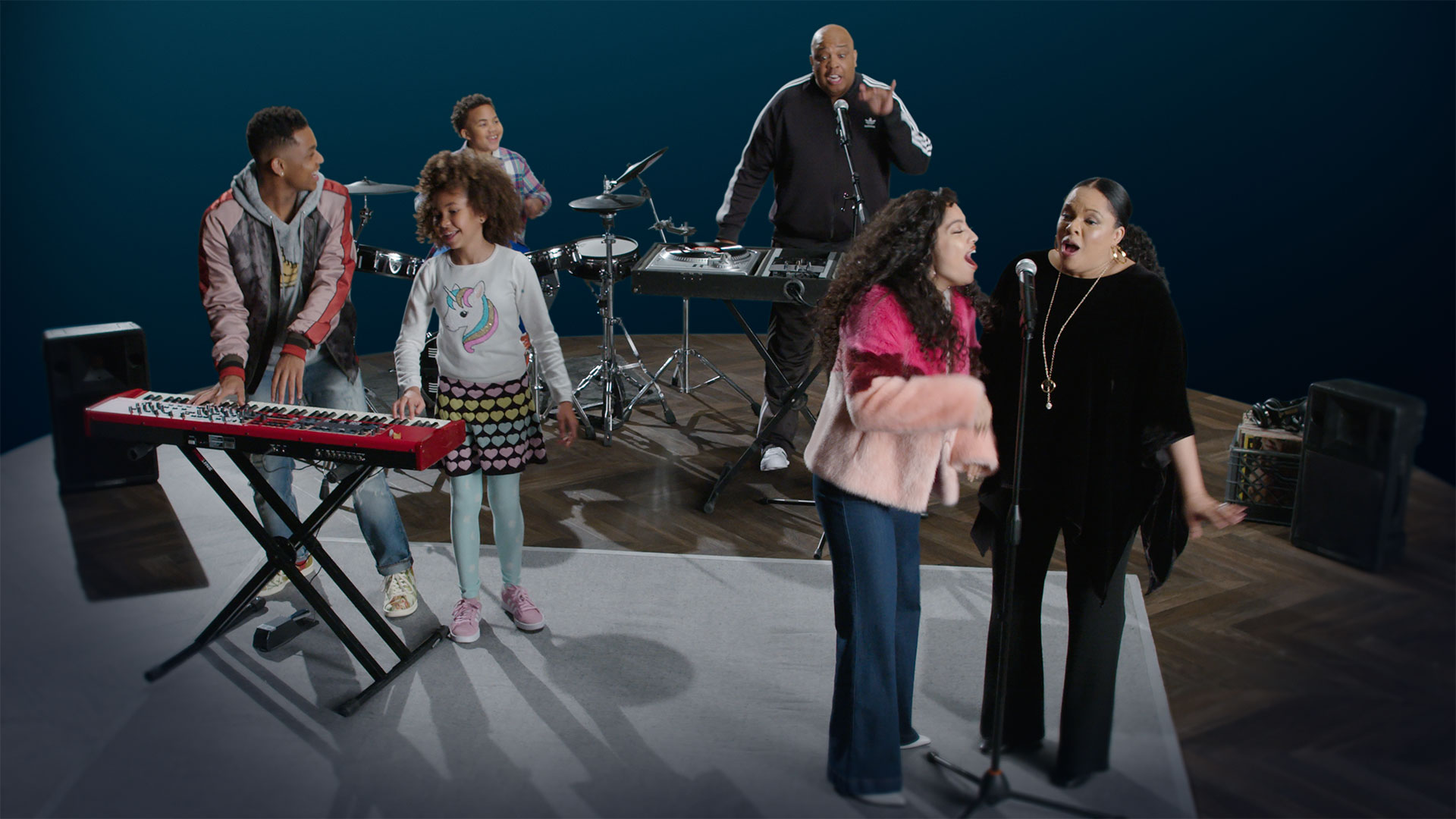 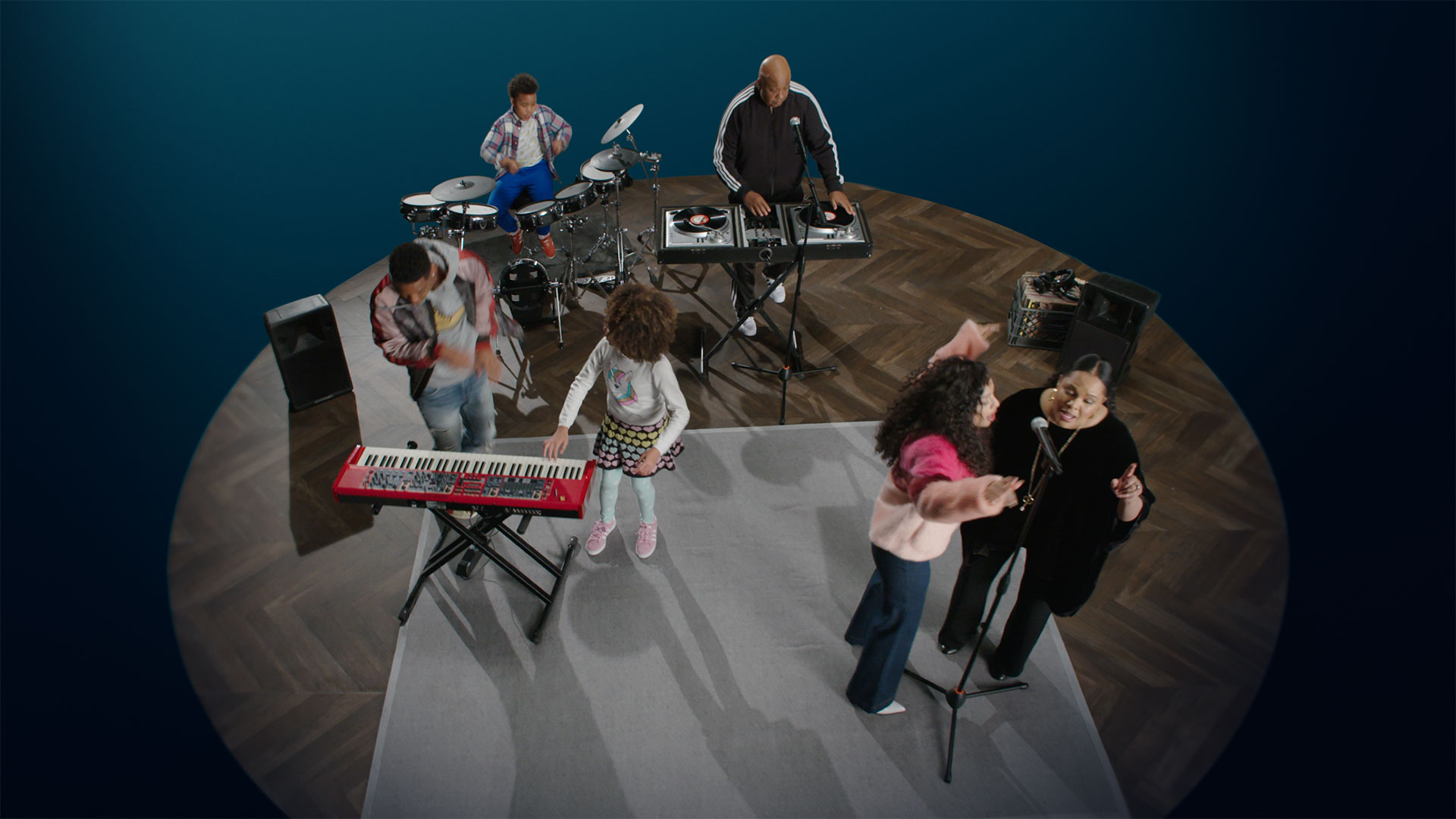 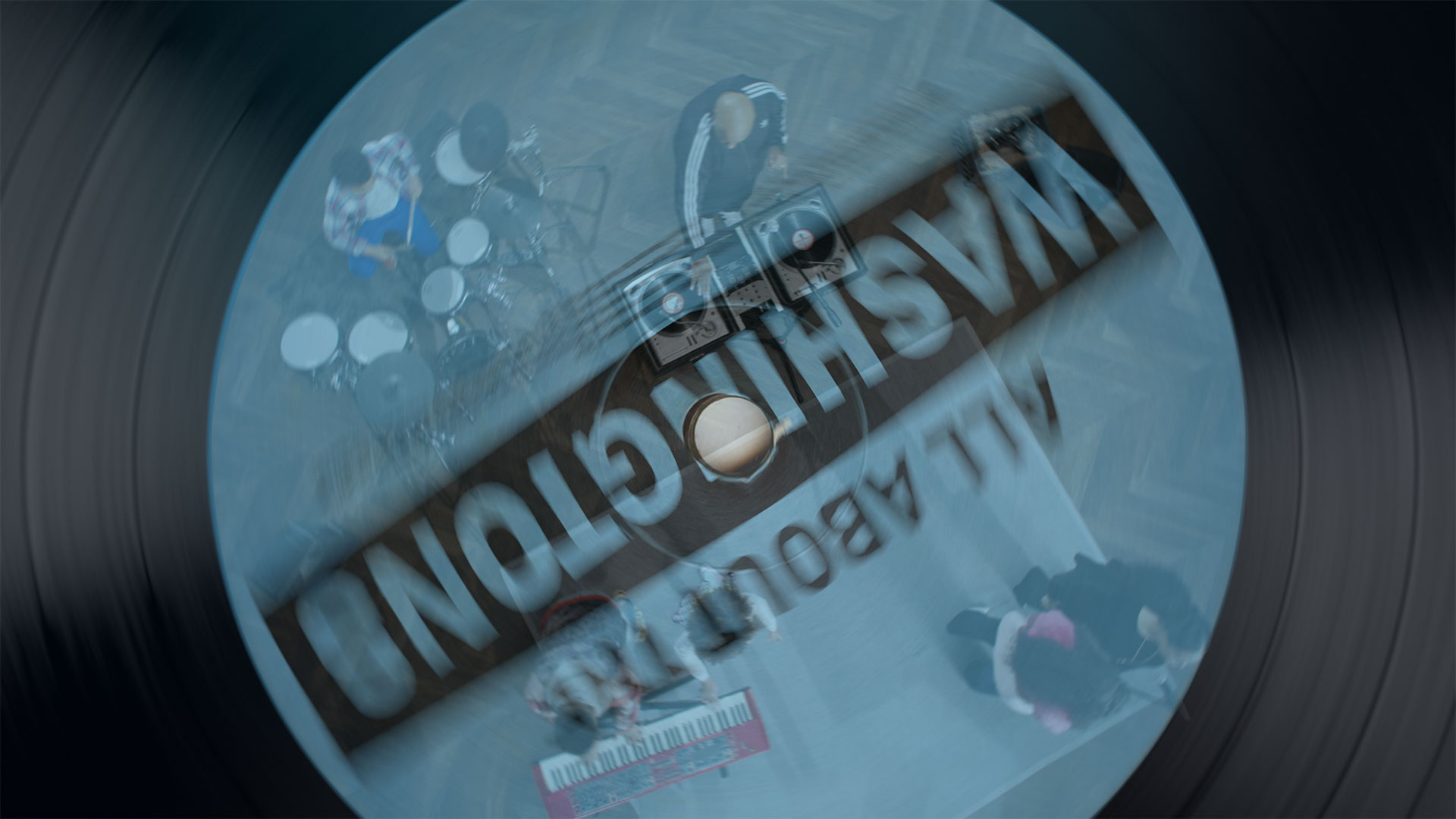 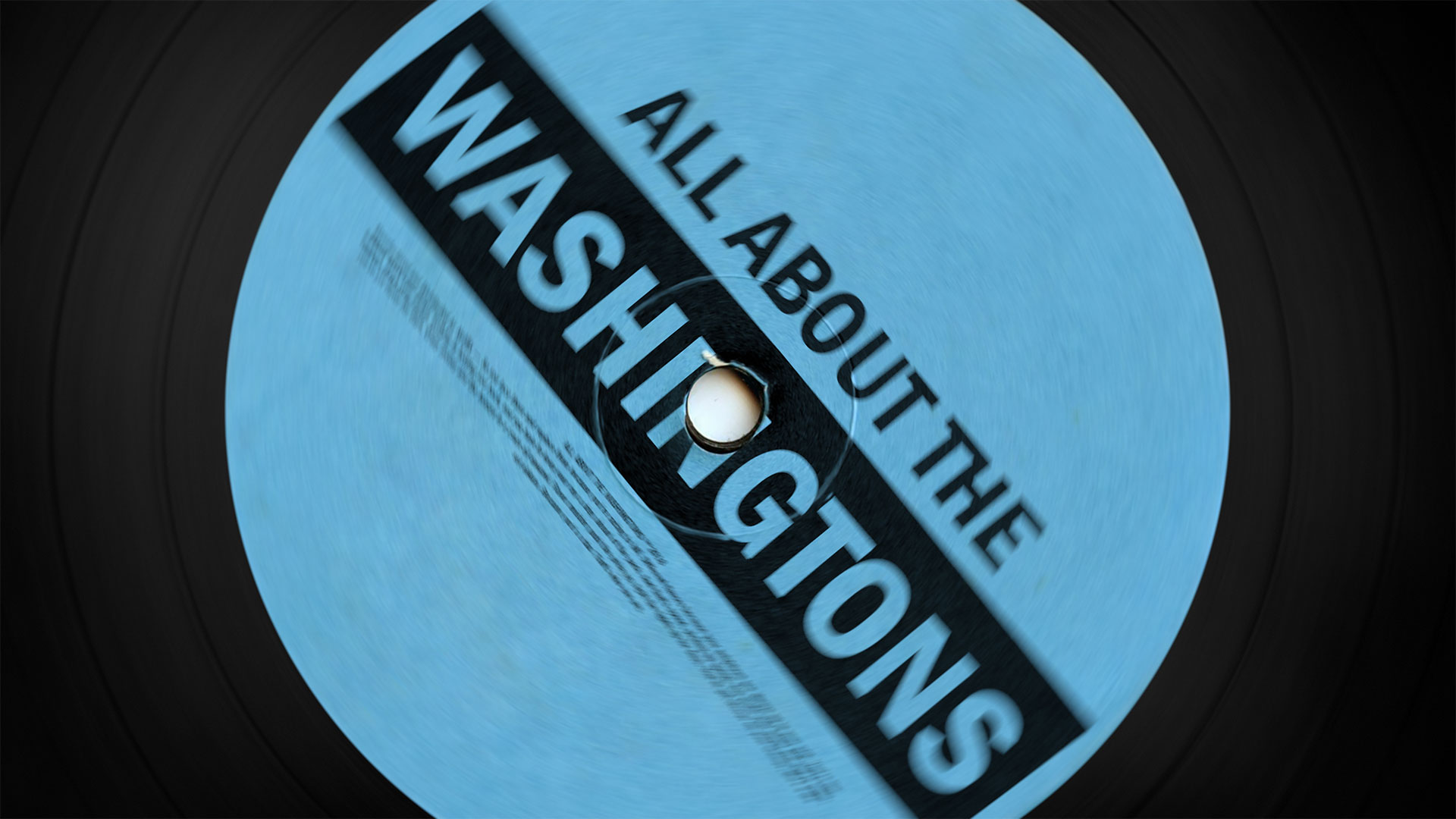 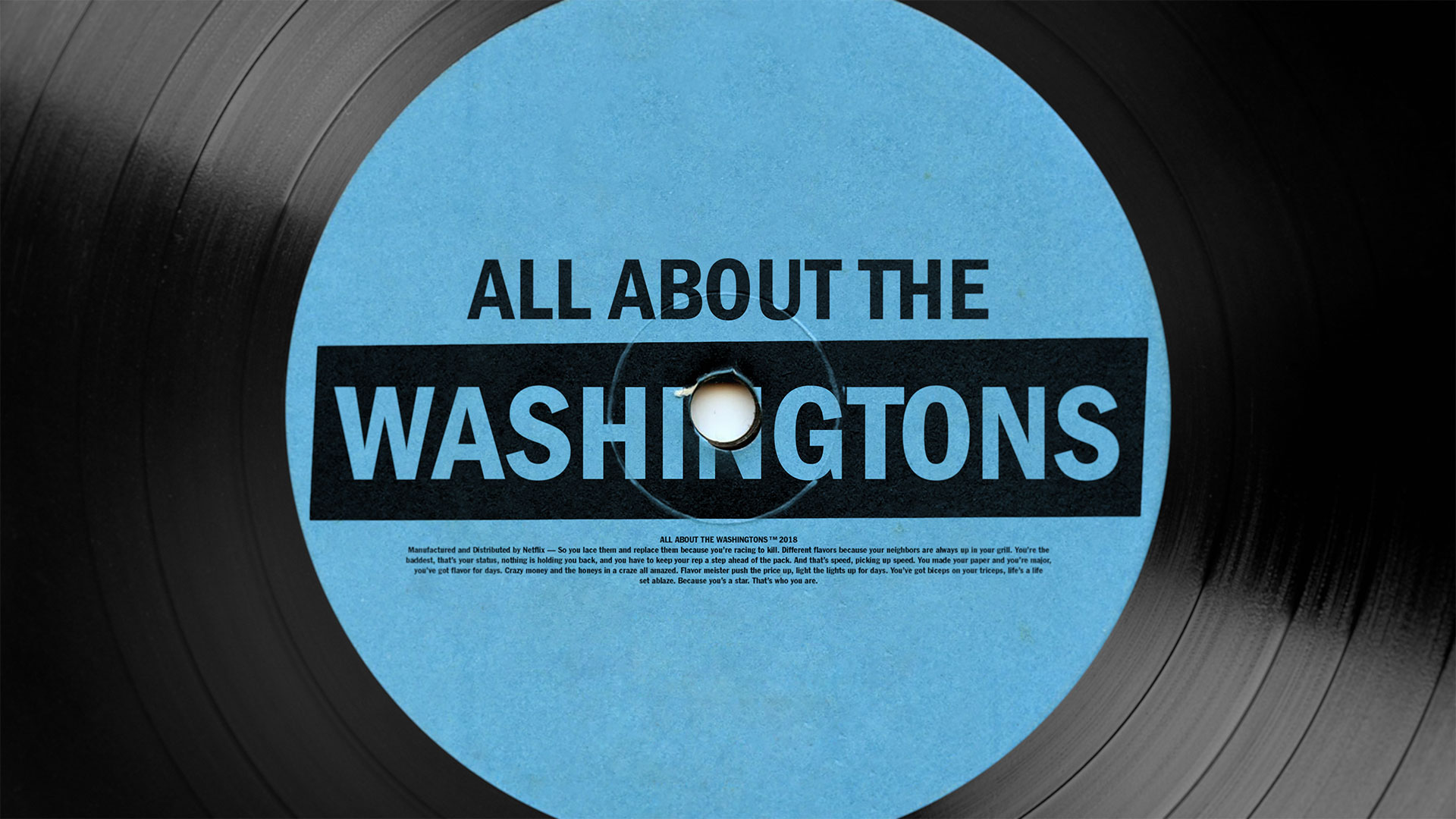