Working with producers Theresa Page and Tim Headington, Filmograph helped establish the design and animated logo for this multi-faceted production company specializing in television, theater and music. The brand identity is rooted in the origin of ley lines, which are defined by an the apparent alignment of key monuments, structures and spiritual locations around the world, which are believed by some to have clearly defined paths connecting them on a series of respective axes. 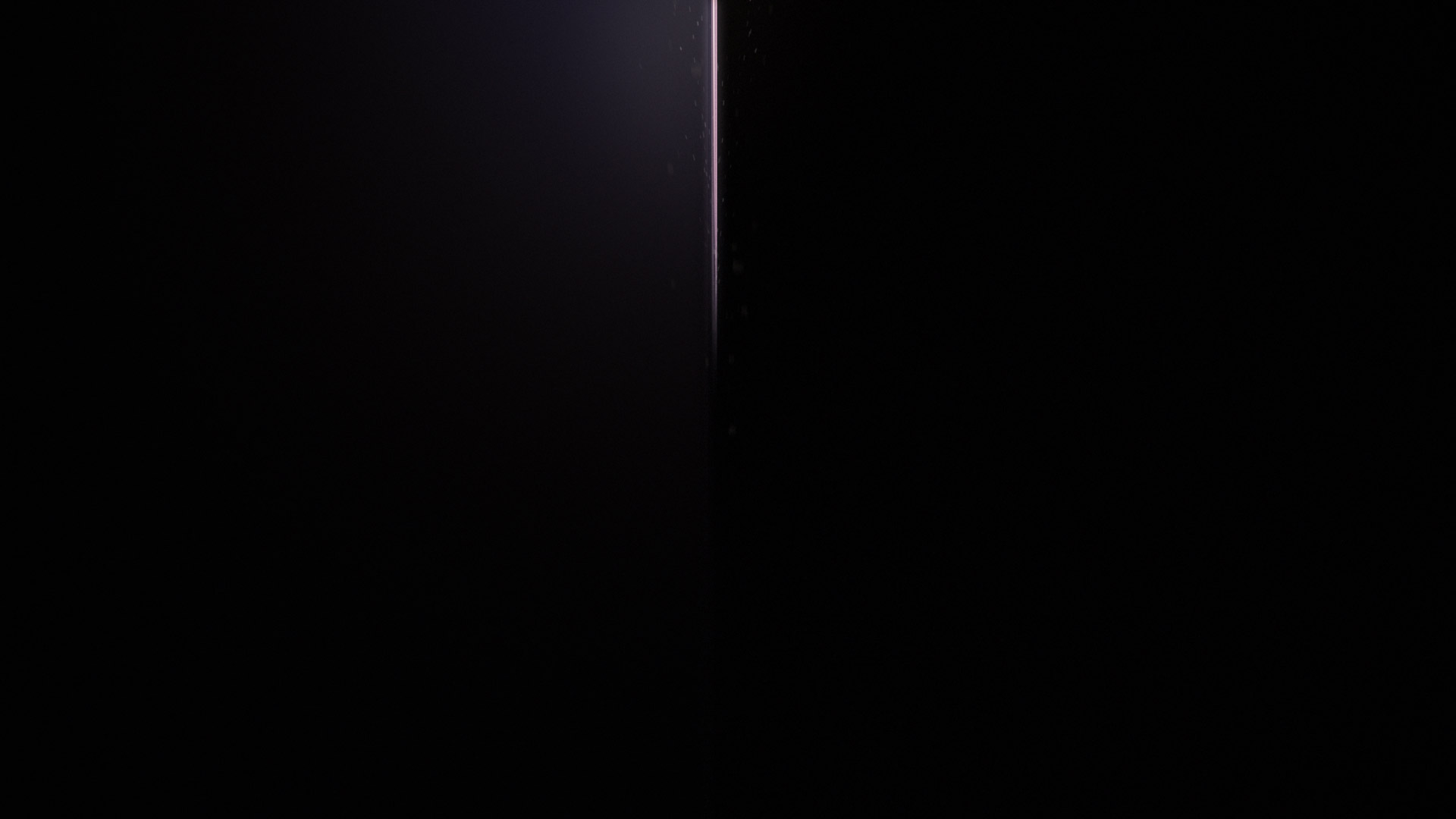 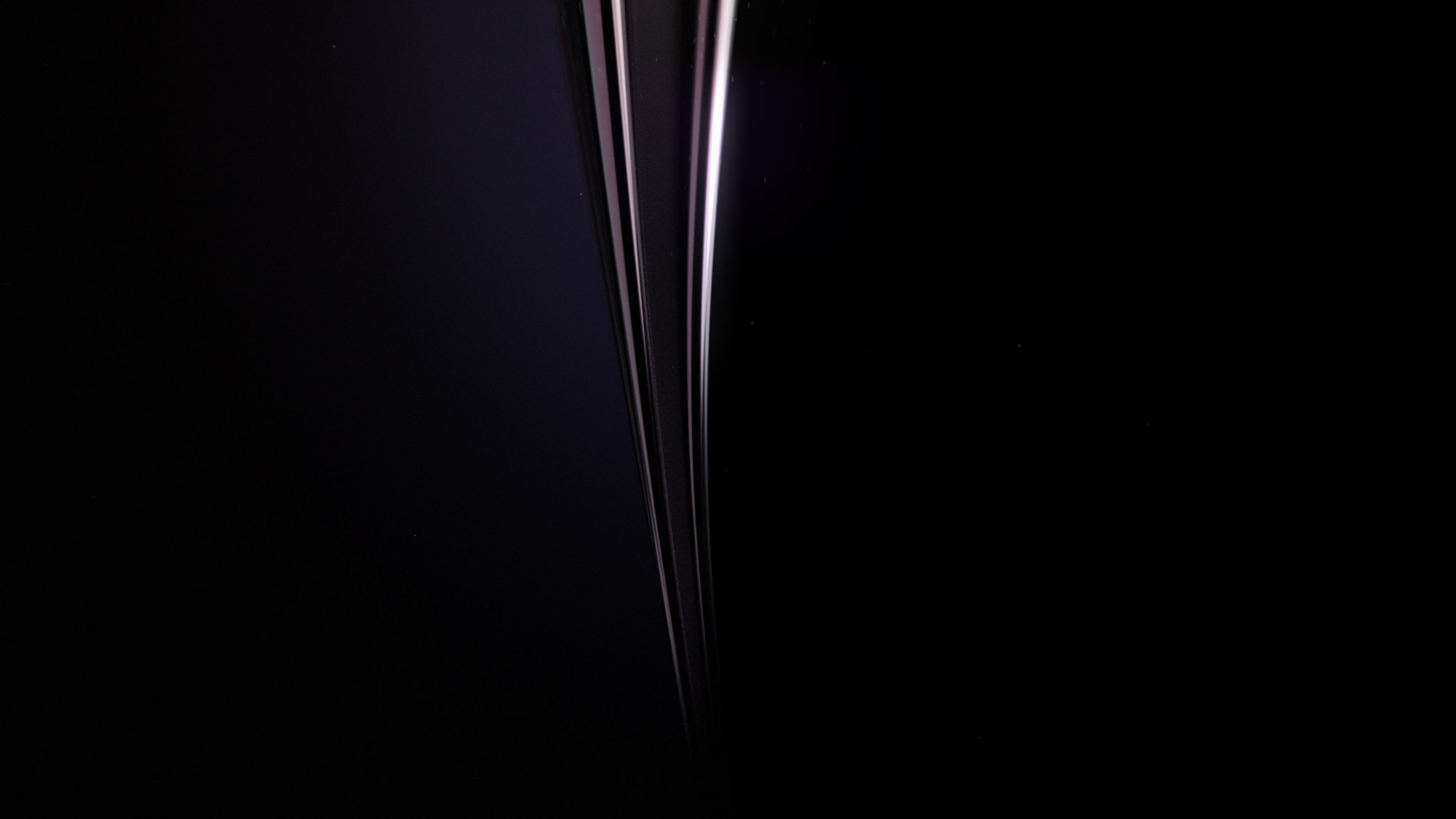 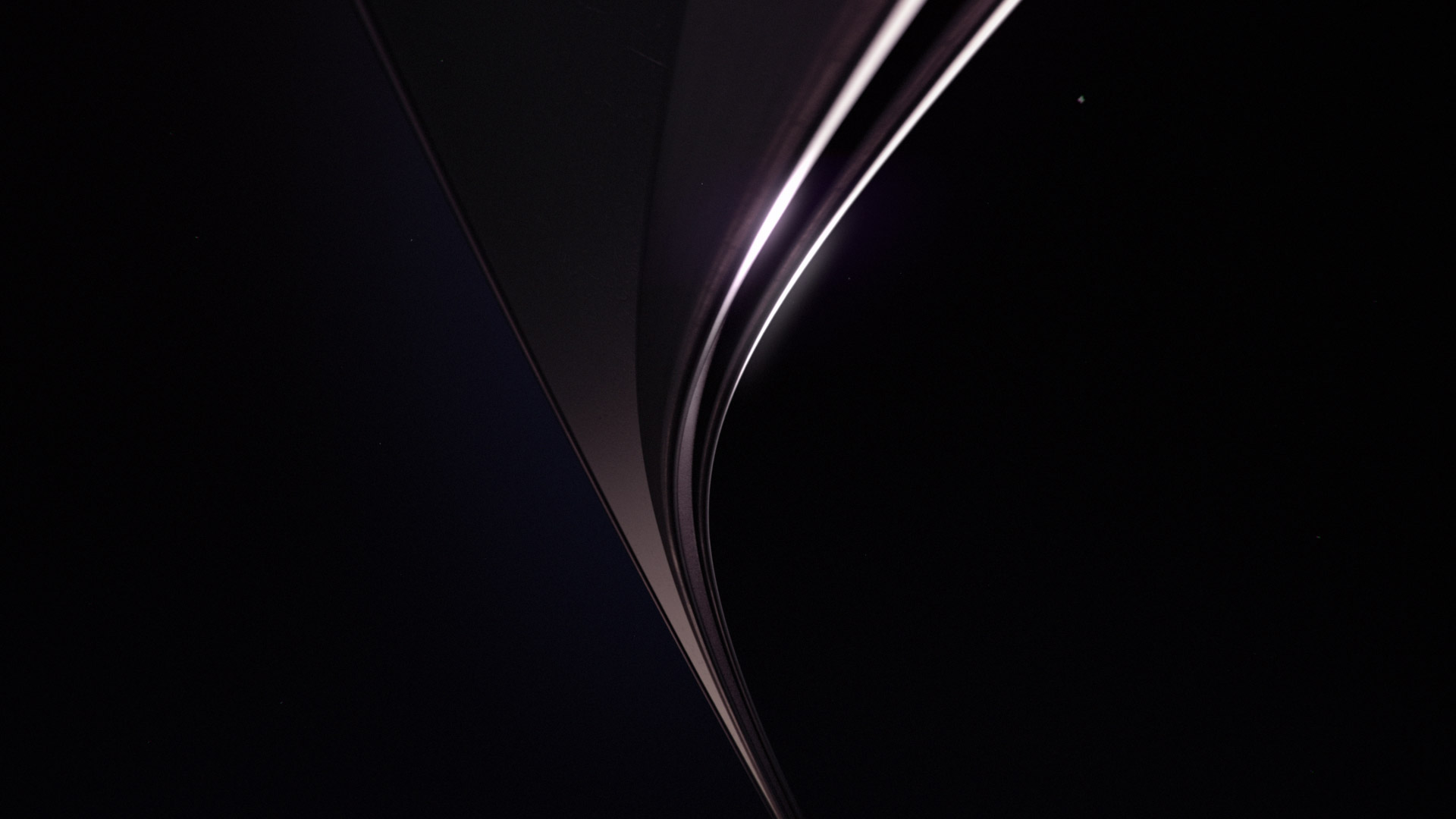 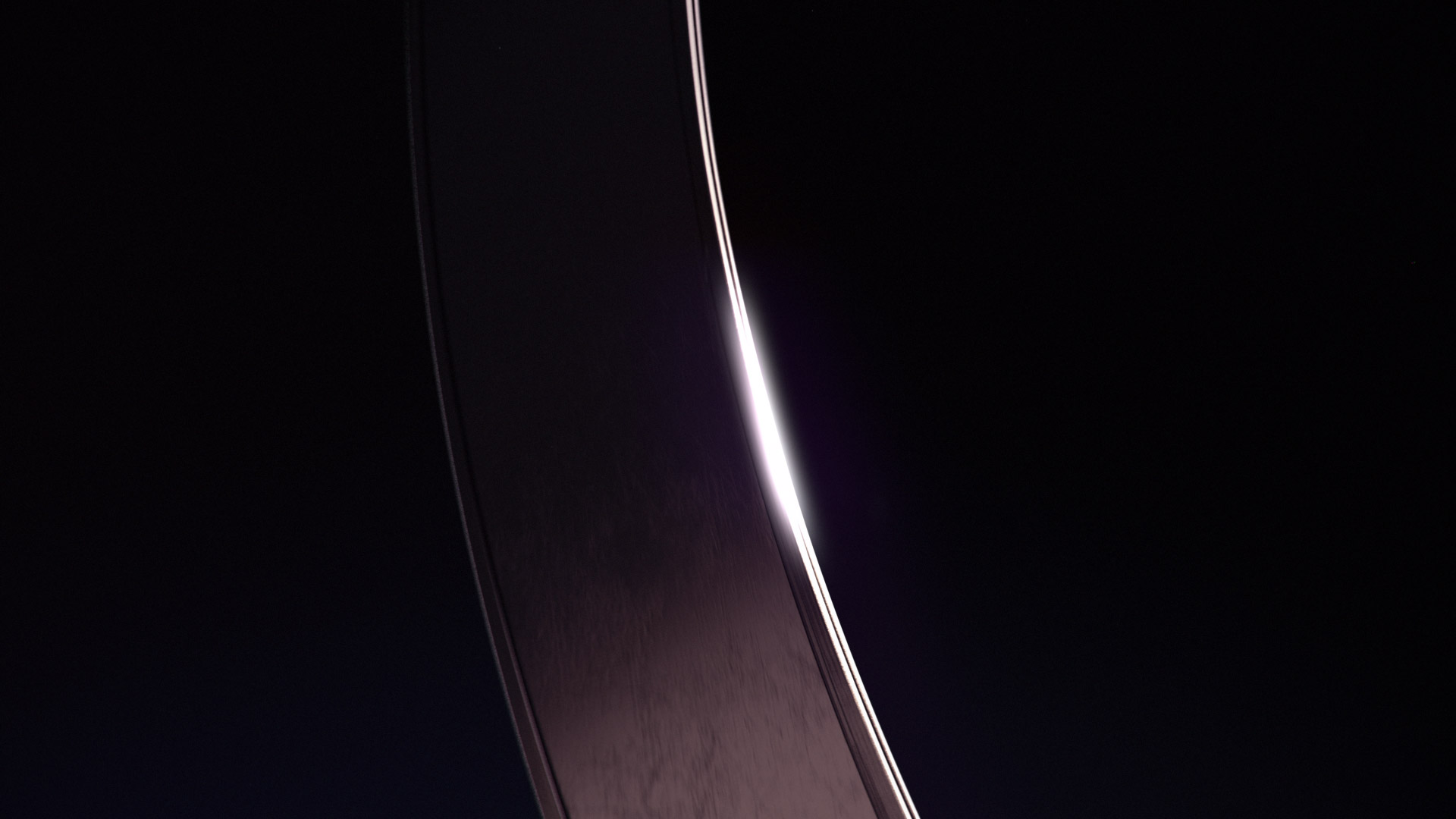 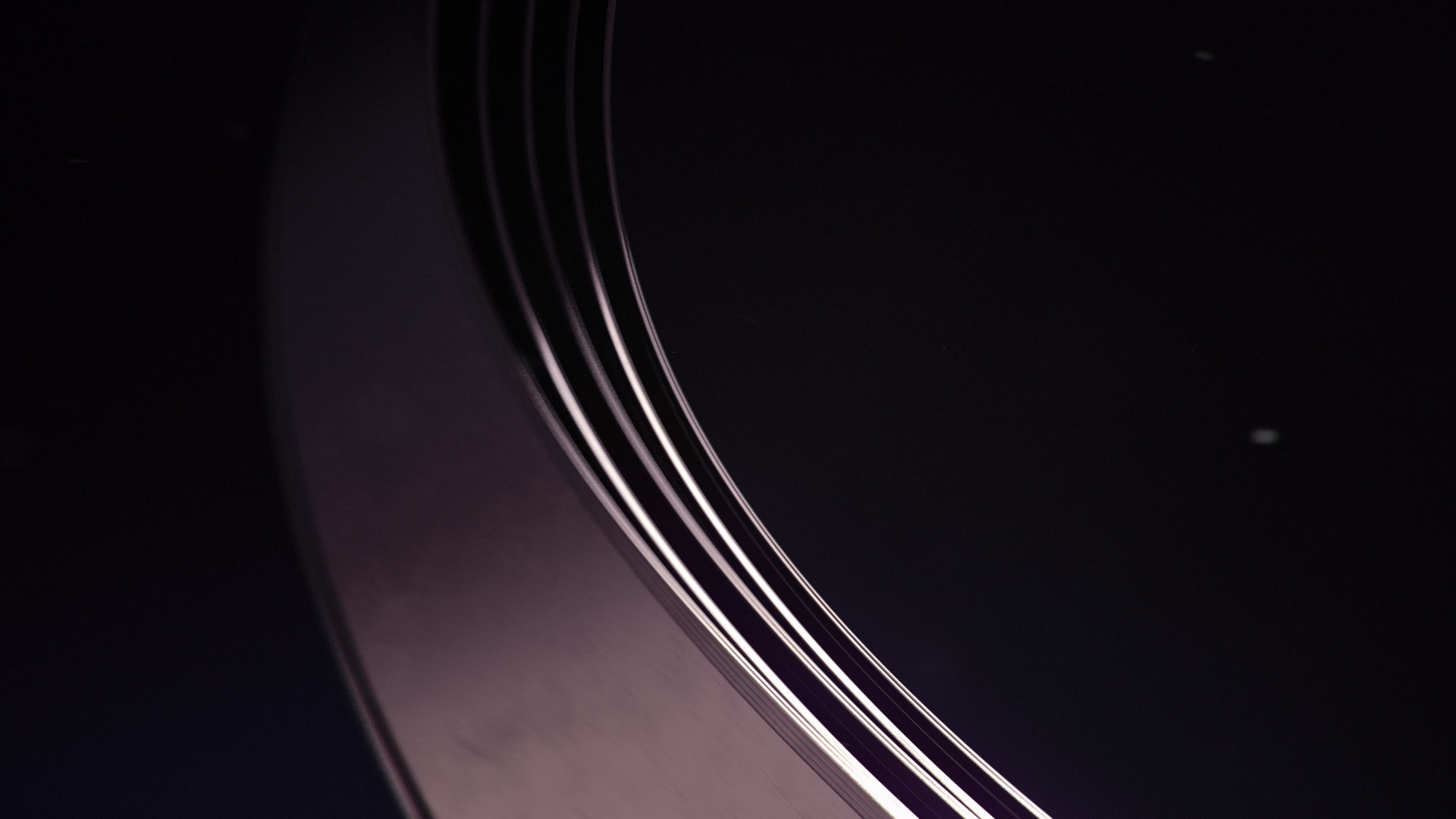 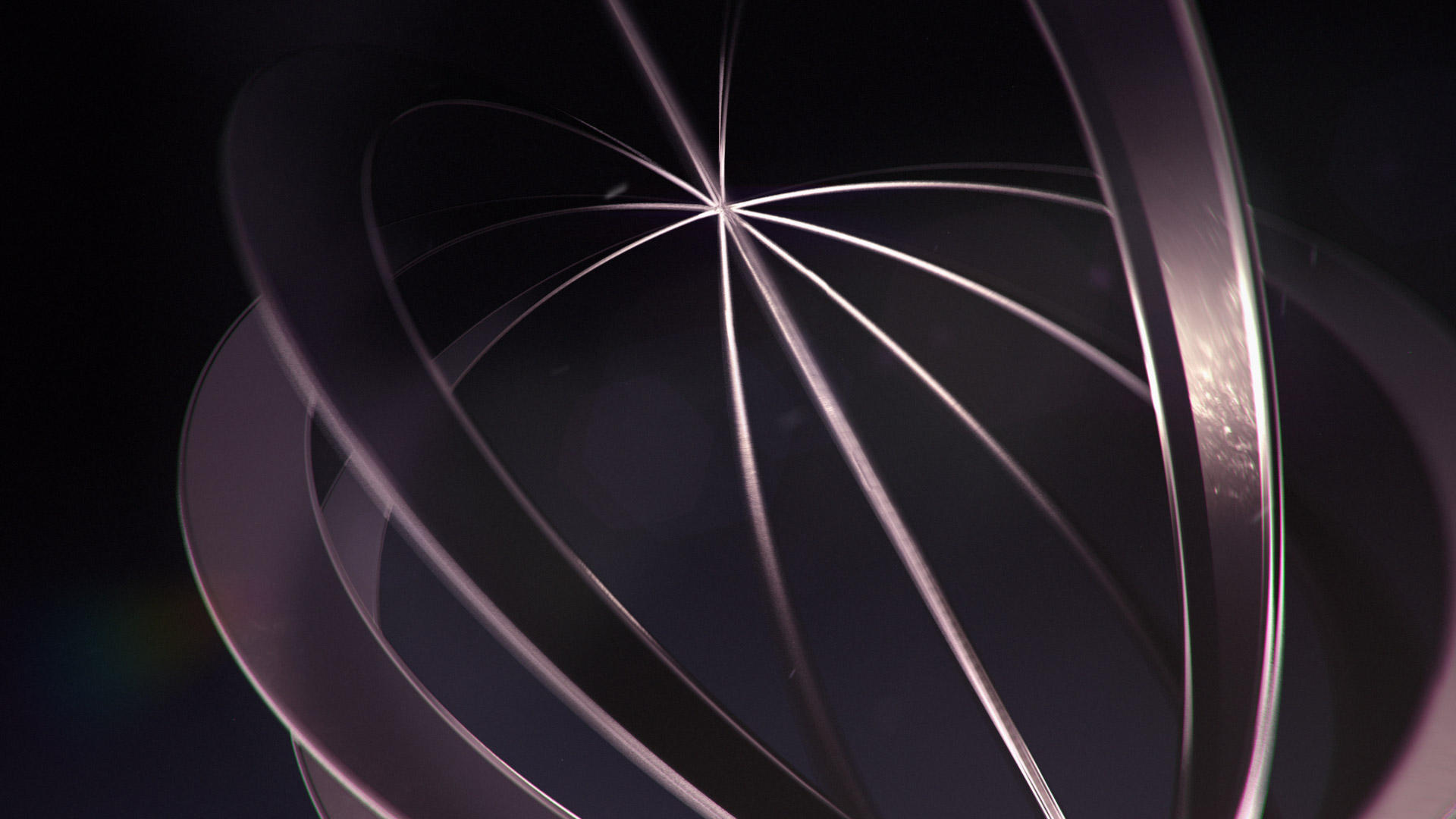 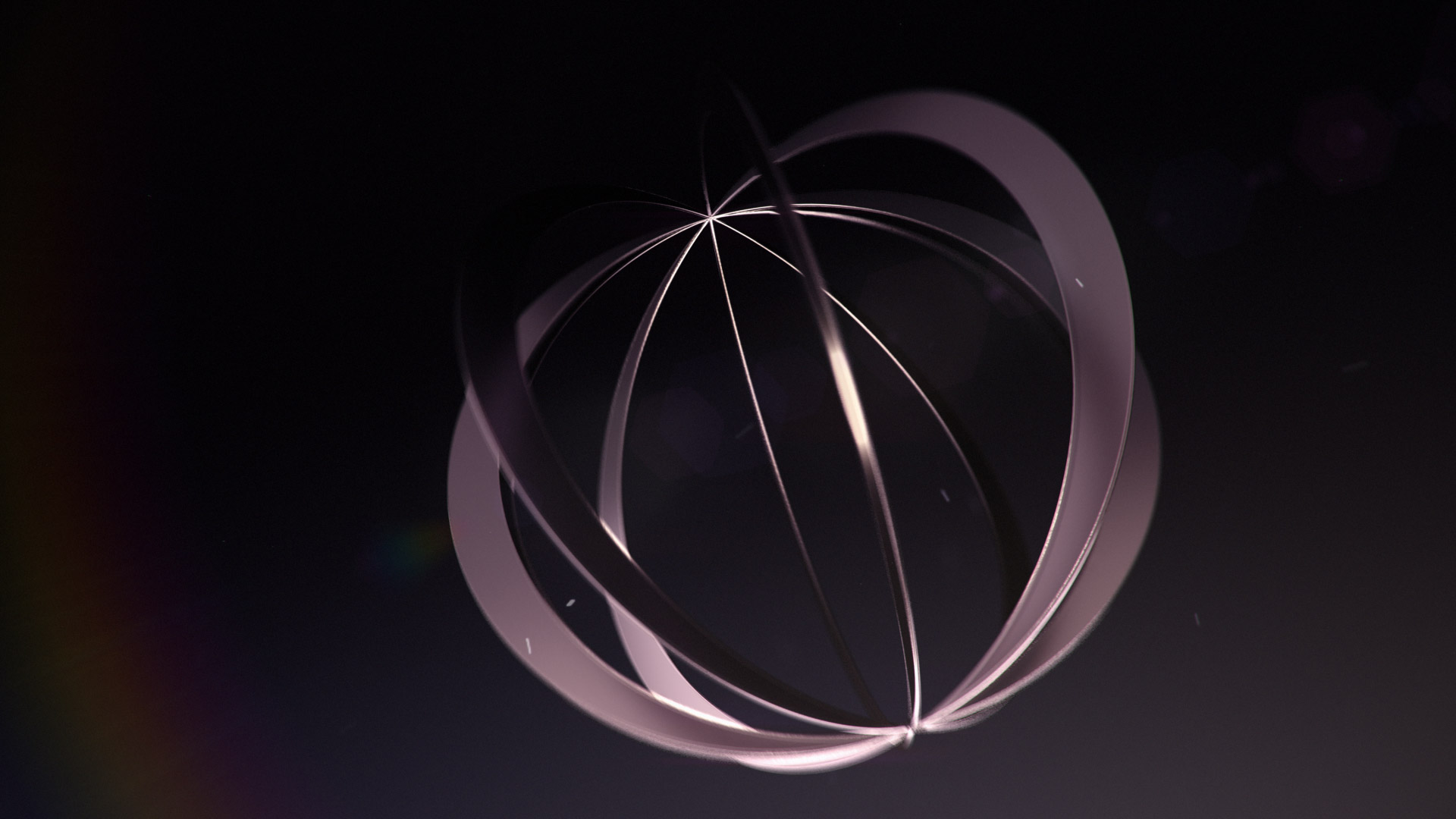 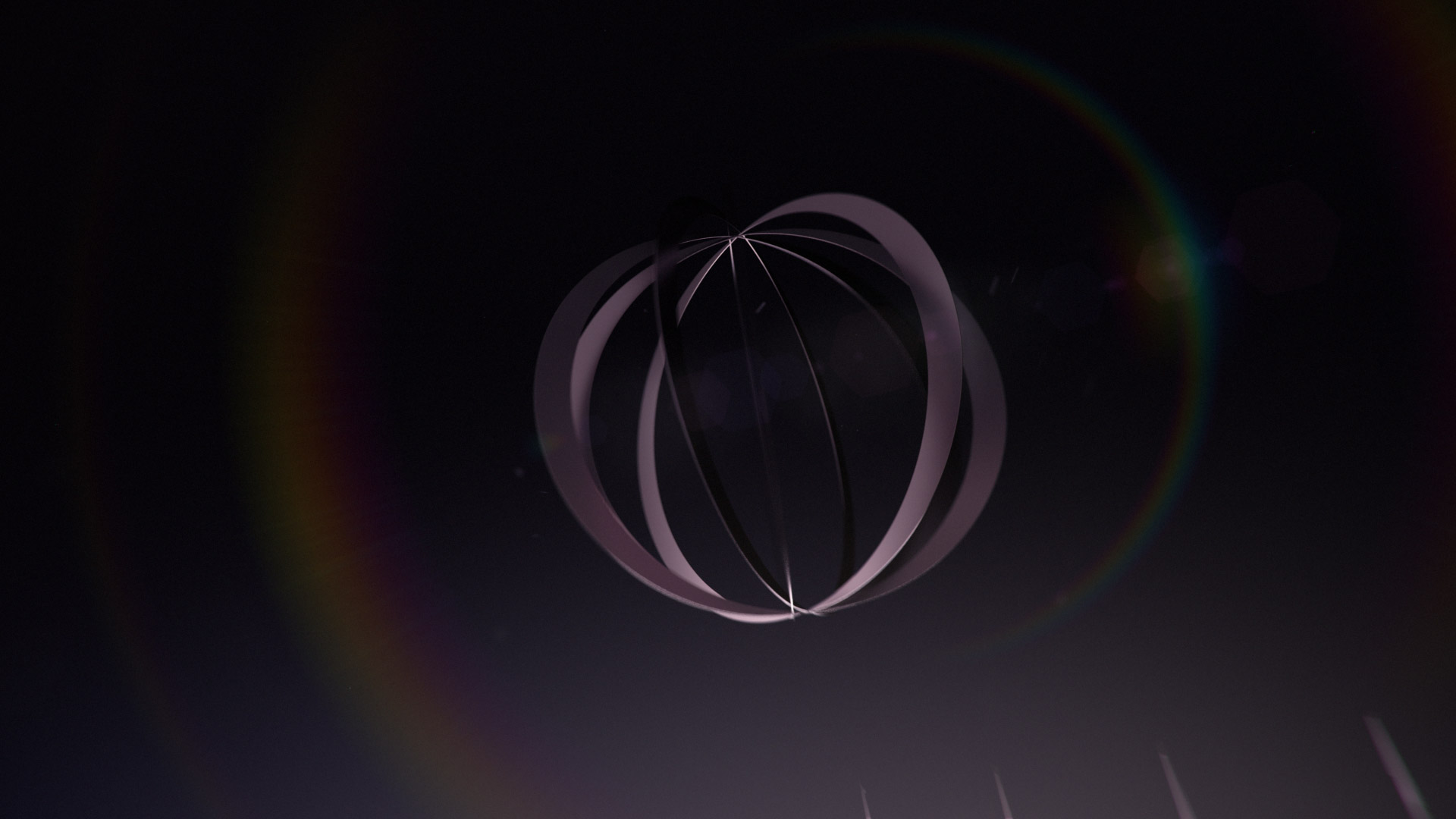 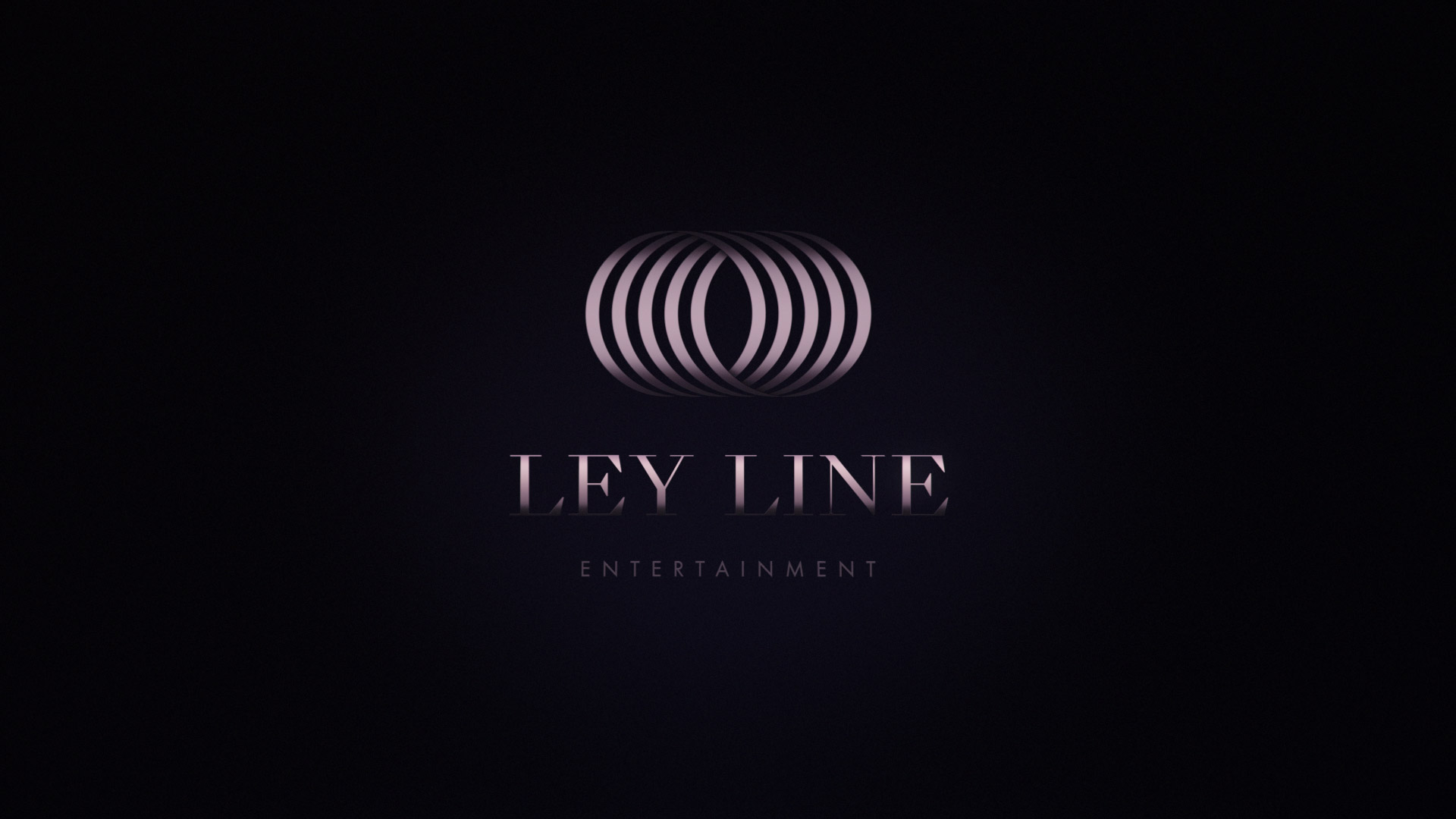